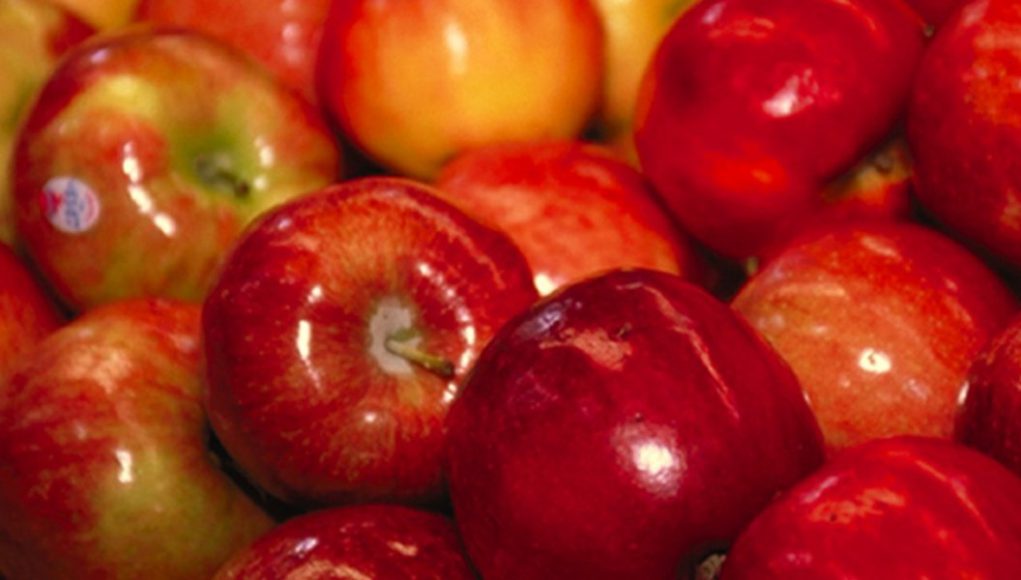 In this, the single most-seen lecture in Heritage Foundation’s history — a talk Andrew Breitbart called, “One of the five most important conservative speeches ever given” — Evan Sayet lays the foundation for what would soon become known as the “Unified Field Theory of Liberalism” and how and why that ideology leads the Left to side only and always with evil over good, wrong over right, ugly over beautiful, profane over profound and the behaviors that lead to failure over those that lead to success. This is the talk that serves as the basis for Evan’s bestselling book, “The kindergarten of Eden: How The Modern Liberal Thinks,” the book Bill Whittle calls “Perhaps the most important book I’ve read in the past ten years.

After viewing the lecture linked above, and subsequently reading Evan Sayet’s book, also referenced above, I thought I’d offer some quotes and observations, to sum up the complex topic with a strong h/t to John Wright.

This, from Evan Sayet himself:

If they weren’t so dangerous and destructive, one could smile and pat the Modern Liberal on the head and tell him how cute he is and go on about the business of being an adult. But he is dangerous and destructive, with the True Believer’s very purpose being the total destruction of everything that God and science-most obviously Western Civilization-has ever created. …The Modern Liberal will invariably and, in fact, inevitably side with evil over good, wrong over right and the behaviors that lead to failure over those that lead to success.

Marxism entails man becoming his own god. All constraint is oppressive and must be torn down in the revolution so man can obtain true freedom.

Love is a constraint. By love connections are formed between people and chains are bound upon a man. If reality and hunger constrain and bind the socialist such that he cannot realize his desires, how much more is the love and connection of parent to child? How much more constrained are you from realizing your pure perfect vision if you’re concerned about the health and well-being of your offspring?

Modern Leftists are not doctrinaire Marxists — most have not read Marx and are not doctrinaire anything. But, like the agnostic raised among Christians who absorbs as unexamined assumptions the theological dogma of the sacredness of life and the dignity of the poor, the Cultural Marxist absorbs as an unexamined assumption the hellish theological dogma of self-actualization and self-apotheosis.

To the Woke Left, the very thing most repellant to the wholesome mind — a life of meaningless selfishness culminating in a pointless but voluntary death — to their sick holds beguiling allure.

In a simple adventure story, the hero loves his life but risks it for the greater good. In a simple romance, the heroine yearns for marriage but fears rejection or falseness.

Achilles loves war but rages at being belittled. Odysseus loves home, but his boasts of besting the monstrous offspring of a god bring down a curse. Lancelot loves Arthur as a brother and Arthur’s wife not as a sister. And so on.

But in the worldview of Cultural Marxism, the superwoman loves no one and nothing but herself.

Choose any of the many acts of vandalism done by Woke writers to any long-standing and long-beloved hero or heroine from popular entertainment.

The first thing to notice is a sense of ingratitude: the woke character is always in a posture of rebellion never in a pose of piety. No thanks are ever owed to another, ever, for any reason.

No teacher teaches them; the student already knows more than the master, more than the lore books. All she needs is to believe in herself and to cease listening to her detractors, invariably male. All she need do, to seat herself above the throne of the Almighty, is to recognize her own inner divinity. This is why all minor characters who laud and flatter her are righteous, and all who instruct or criticize, or question her are reprobate.

Second, no character is chivalrous. None displays any pity, sympathy, military courtesy, or sense of honor toward any foe or rival. There are no complex characters in the Marxist world. There are no tragedies in the Marxist world, no heroes undone by their own flaws, no rivals nonetheless admirable. There is only the righteous and the reprobate locked in a remorseless Darwinian struggle for survival with no rules of engagement and no possibility of quarter.

In Christian philosophy, an act is evil not merely due to intent or outcome, but also due to its character. Hence, torturing captured enemies, even when done for good reasons leading to a good outcome, is forbidden, because it demeans the sacred image of God seen in all men, including enemies.

There are certain things in Christian stories the hero cannot and must not do, or else he is not a hero. Such as, for example, knifing a chained prisoner.

It is far different from Marxism, which is a materialist version of Gnosticism. No act is good or evil, because all facts are merely the opinions of the strong meant to oppress the weak.

Hence, the good or the bad of any war crime depends solely on “who” and “whom.”

There are no moral questions in Marxism, no moral qualms. The only questions are “who” and “whom.” Who is doing the act and to whom?

If the elect harms the reprobate, the act is good, no matter what it is; if the reprobate hinders the elect, the same act is bad.

This is why it is vain to point out the hypocrisy of the Left. Hypocrisy is not an unwanted side effect of their worldview: it is the whole point and sole point.

If judged on the merit of their works, or on the purity of their faith, they would be condemned.

The only way to escape condemnation is to judge oneself always the winner, even when losing, and to judge rivals always losers, even when winning.

They crave hypocrisy as a drunk craves the bottle: to blot out otherwise intolerable self-awareness. That is why Joe Biden is said to have “won” the last election, despite receiving fewer correctly-tallied votes. The irregular, illegal, and openly fraudulent votes, as many as were needed, were also tallied to produce the preordained outcome.

He did not win by any merit, by any will of the majority, by any legal right, by any constitutional voting process, but because he was of the Correct Party.

That is why opposing voter fraud harms democracy only when it opposes the outcome ordained by the Correct Party.

Knowingly and falsely accusing a true vote result of being due to treasonous fraud and collaboration with enemy foreign powers not only helps democracy, it is democracy, for it ensures the majority, and the legal due process, do not hinder the correct outcome desired by the Correct Party.

Right and wrong, legal and illegal, true and false, all these things mean nothing.

Truth wounds them, so they flee it. Reason bedevils them, so they avoid it as vampires avoid the crucifix. Beauty brings torment, not joy or wonder, which do not exist in their world. Their cosmos is false, irrational, and ugly, and their stories reflect their cosmos.

Another quote, this one from Ayn Rand:

The cause of this mental confusion is a spiritual sickness.

It is what happens when, being godless, for love, comfort, guidance, and salvation, one turns to little gods, as to Eros, to Mammon, or to Caesar; otherwise named the lusts of the flesh, the lusts of the eye, and the pride of the world.