An e-book by Victor Davis Hanson is available to read here. It’s a nine-page publication.

“We are still in the midst of a populist pushback against the two political parties. The nature and themes are ancient – on the one hand, an urban and radical effort to redistribute wealth and use government to enforce equality,  and, on the other,  a counter-revolutionary pushback of the middle classes determined to restore liberty, limited government, sovereign borders, and traditional values.” 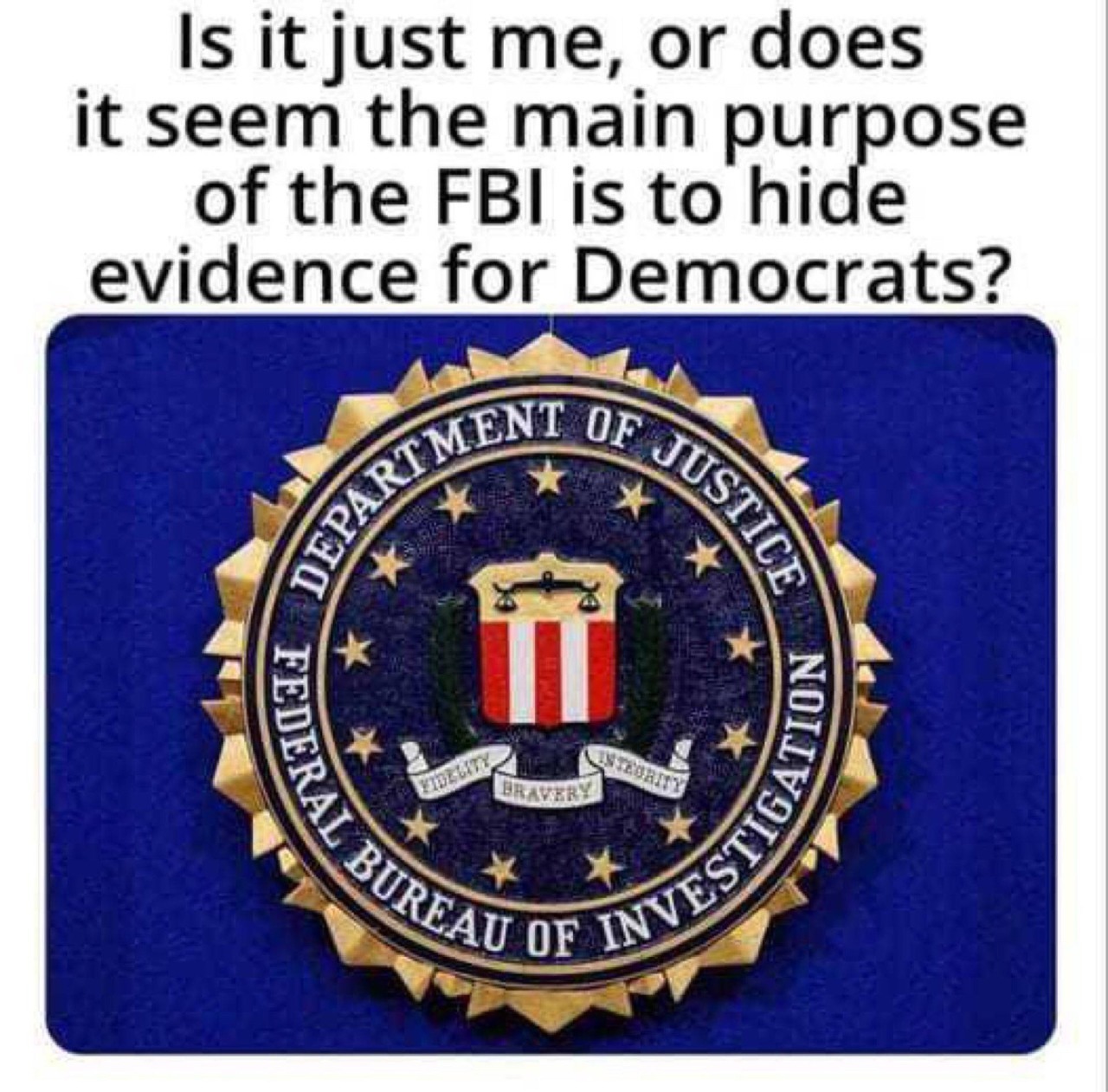 Vladimir Putin has been offered surrender terms by the West, a respected Russian policy expert said today, as Moscow’s troops were forced to withdraw from the city of Kherson in yet another humiliating defeat.

Professor Valery Solovey, formerly at Moscow’s prestigious Institute of International Relations and who claims to have connections in the Kremlin, said the surrender would see Russia give up all territory in Ukraine with the exception of Crimea which would become a demilitarized zone and its status not discussed again until 2029.

In return, Putin and his cronies would avoid criminal charges over the war and be allowed to remain in power, Solovey claimed. He said the proposal had been discussed between Kyiv and its Western allies before being presented to Putin’s inner circle – who had reacted positively to the idea.

Pedo Joe plans to hand $11 billion to other countries to help them cope with climate change. Biden climate czar John Kerry: “We desperately need the money. There is not enough money in any country in the world to actually solve [climate change]. It takes trillions and no government that I know of is ready to put trillions into this on an annual basis.” pic.twitter.com/tVgl40CWOR

The question is how much skim can be had from $11 billion because the whole climate change/green new deal is a scam. After 10% for the big guy, there are plenty of table scraps for the swamp.

Why did pirates have nicknames?

On the one hand, they used monikers to hide their true name and protect themselves. But that often didn’t help because it quickly became known who was hiding behind it. But the other thing was that the ladies and gentlemen tried to cause a stir with their nicknames so that the victims would be afraid when they heard names like Blackbeard, Black Sam or Half Butt. Whereas I rather think that they laughed themselves to death when they heard Half Butt.

Some got their names by their appearance, like Stede Bonnet the Gentleman Pirate, or Henry Avery the Arch Pirate. Others because of their appearance or some distinctive feature, like John Rackham also known as Calico Jack, or Edward Teach also known as Blackbeard. John Derdrake, known as Jack of the Baltic, got this name because of his hunting ground, while Olivier Levasseur, also known as La Buse/ the Buzzard, was known for his speed in capturing a ship.

The capture of the Pirate, Blackbeard, 1718 depicting the battle between Blackbeard and Lieutenant Maynard in Ocracoke Bay, by Jean Leon Gerome Ferris (1863–1930)

Although one might think that they all had a nickname, this was not the case. A very large number of them were also known by their normal, clear names because it didn’t matter to them whether they were known or not, it was all about the prey, and the flag was usually enough to cause fear and terror.