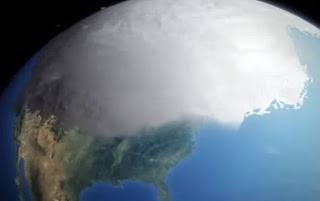 The evidence being used that man’s use of fossil fuels is causing the planet to warm is not consistent with fact. Earth isn’t even warming. Temperatures have not increased in any appreciable way in almost two decades. And it wasn’t man who caused the end of the last Ice Age when there really was global warming.
According to media reports, some poor countries say they’re victims of weather disasters, their residents becoming refugees escaping catastrophe. These nations want the U.S. and other wealthy countries to cough up more than the $100 billion a year that’s already been pledged to them to mitigate global warming.
More specifically, they’re asking for “additional compensation for weather-related disasters as well as a ‘displacement coordination facility’ for refugees,” says USA Today. “And they want all this to be legally binding as part of the larger anticipated Paris accord (coming in December).”
Of course they do. They know a good racket when then see one. Everyone wants money for nothing and chicks for free... The socialists want to use climate change as a club to punish developed nations for having successful economies. It’s a way to redistribute wealth on an international rather than national basis.

In the late 1980s — almost 30 years ago — a former Canadian environment minister admitted to the Calgary Herald that it doesn’t “matter if the science of global warming is all phony.” What matters is that climate change provides “the greatest opportunity to bring about justice and equality in the world.”

What do you want to bet that Obama is fine with giving away “other people’s money” to this cause while he’s dragging the sack for a billion dollars to build a monument to himself (Presidential Library) in Chicago? Why not give the billion to poor countries suffering from climate change, Barack? 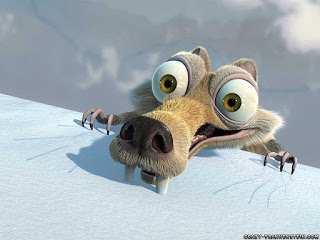