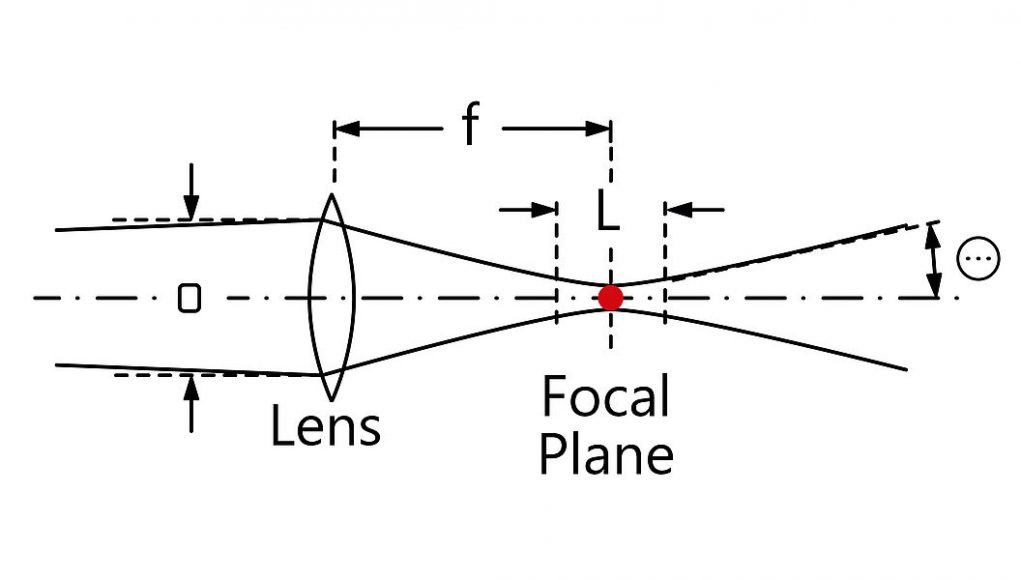 A lot of you read Commander Salamander’s Blog. I hope that I’m not regurgitating too much by posting a portion of his Diversity Thursday post here.

The US State Department is instituting a quota system on diversity, inclusion, and equity. Jobs, promotions, and rewards will be distributed based on a sectarian racial spoils program. Of course, that is discriminatory in the extreme, but USSTATE is proud of it and the cancer spreads through government and the private sector.

In the zero-sum games that are job offers, promotions, and promotions – for some to gain others must lose. To do this on a sectarian basis as a variable?

That is discrimination – red in tooth and claw. History shows what this does to organizations and nations. It creates strife, conflict, and division. Every time. Never fails.

It is being done by your government, in your name, with your money. If your representative in Congress doesn’t do anything about it – then they support it.

Terror in the Capitol Tunnel

(link) h/t Claudio -“We showed up in good faith . . . to protest the election results but never would have imagined we would encounter the horrors that we did on the west terrace and in the tunnel that day,” Nichols explained to Kelly in a phone interview on November 9. “When I saw women being beaten and in distress, my rescue instinct kicked in and I knew I had no choice but to help rescue them.”

Nichols’ account is detailed in an appalling new court filing that confirms what American Greatness has reported for months: on January 6, D.C. Metro and Capitol police assaulted nonviolent protesters with explosive devices, rubber bullets, tear gas, and in some cases, their own fists and batons. A tunnel on the lower west side of the Capitol building became dangerous—and, likely for at least one protester, deadly—battle scene as police viciously attacked American citizens on the “hallowed” grounds of the U.S. Congress.

Nichols, of Texas, has been behind bars since his January 18 arrest; he sits in the D.C. jail specifically used to house January 6 detainees, charged along with Harkrider with multiple offenses including assault of a police officer, civil disorder, and unlawful possession of pepper spray.

So, what on Earth turned two decorated veterans with a history of helping people in crisis into “insurrectionists” who attacked police officers? It was what they saw when they approached the tunnel around 3 p.m. on January 6. “They hear people screaming in pain and crying for help—women and old men are bloodied and injured,” McBride wrote in a motion seeking Nichols’ release. “Training and instincts kick in and they head to the tunnel, wondering if an accident had happened and if other people were even more seriously injured.” …you should read the whole article.

The British called off the attack at the Somme.

On the first day alone the British endured more than 57,000 casualties. The nearly 20,000 British troops killed on day one of the infantry assault was so high it remains the single worst day in British military history. By the 141-day battle’s end, the Allies and Central powers suffered more than a million casualties combined. The campaign, staged along an 18-mile stretch around the Somme River in France, was a joint French and British offensive to expel German forces. The location and timing of the attack was also intended to relieve pressure on Verdun, where French troops were enduring a punishing German attack.

There are historians today who characterize the Somme as a victory that led to victory in World War One. The larger question is why the British, German, and Russians (each nation ruled by relatives) fought in the first place. 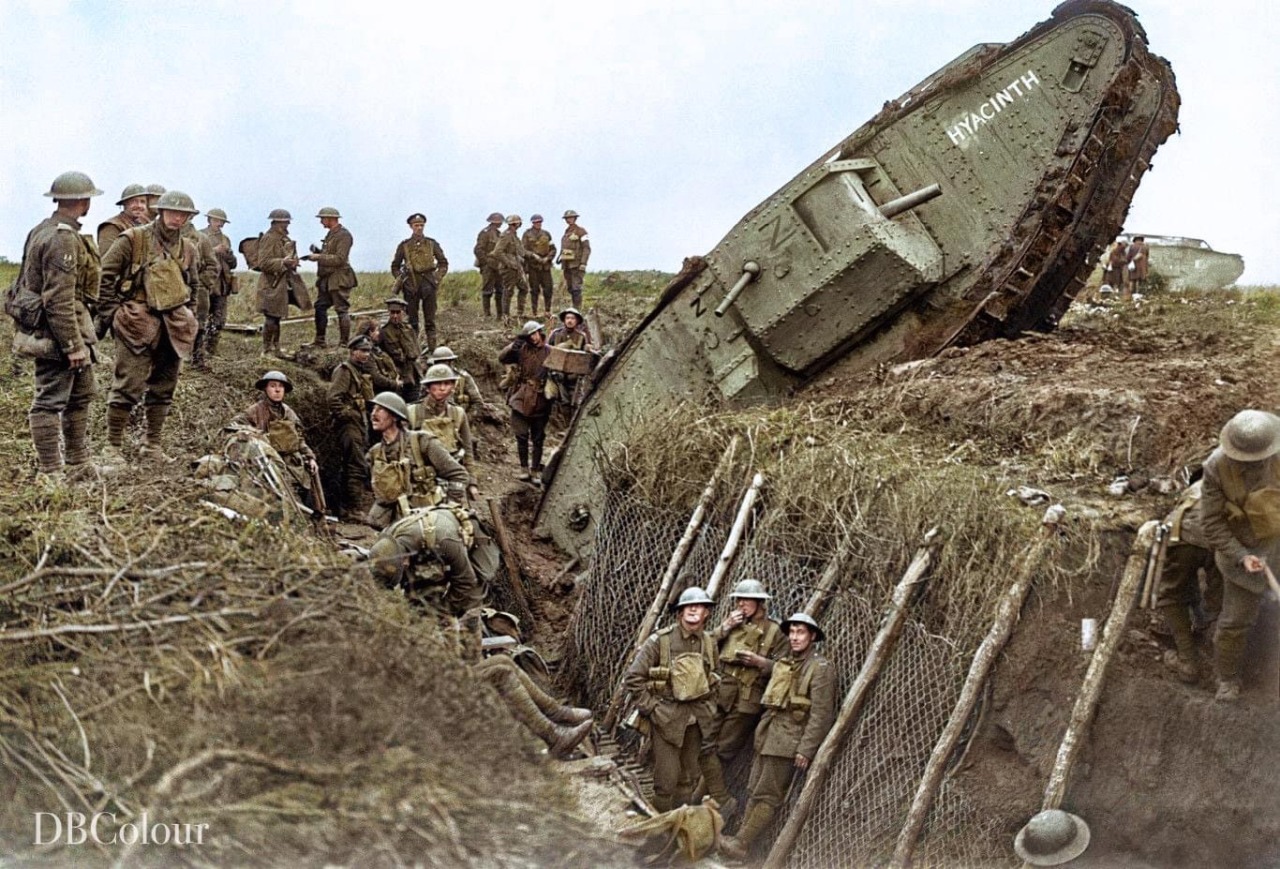 Mk IV (Male) tank H45 ‘Hyacinth’ of H Battalion ditched in a German trench while supporting the 1st Battalion, Leicestershire Regiment, one mile west of Ribécourt. Some men of the battalion are resting in the trench, November 1917.

More recently there was the 10,000-day war in Vietnam and Indochina and the 20-year war in Afghanistan – war is a racket.

(From Russia, with Love) Exports of classified goods from Russia to NATO and other countries increased dramatically in 2021, according to a report by Russian business daily RBK, citing customs data. Among these countries are the U.S., Czech Republic, Germany, UK, Estonia, the Netherlands, China, India, and the UAE.

The deliveries are coded as SSSS by the customs service. The goods of this category reflect the supply of weapons, aircraft, nuclear materials, etc.

According to the report, classified exports to the United States rose from $706 million to approximately $841 million.

Most of these classified imports consist of radioactive chemical elements and radioactive isotopes, including supplies of enriched uranium for nuclear power plants. In addition, Russia supplies the United States with ammunition for civilian firearms. 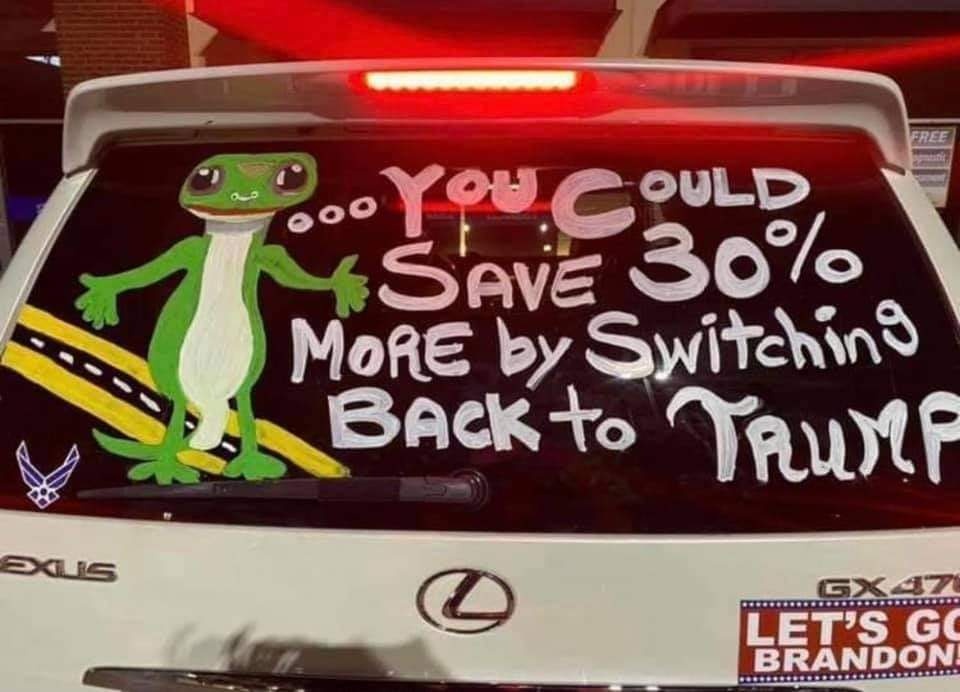 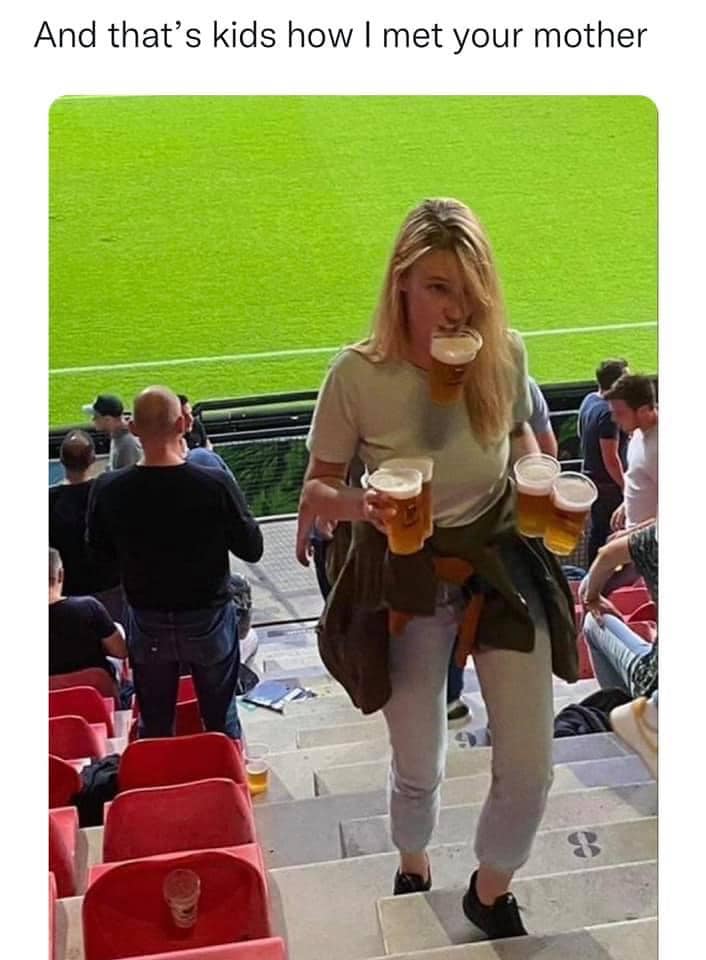