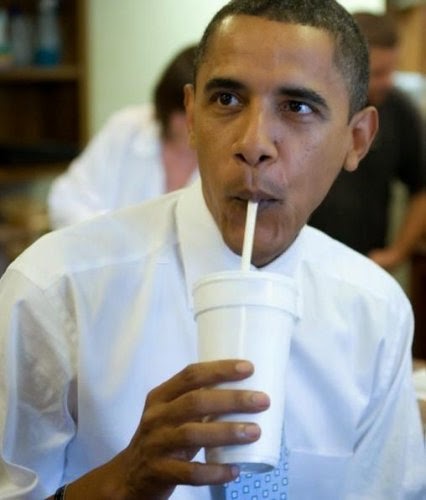 (VIDEO: Click here to watch Adams on Fox and Friends discussing this story.)

An IRS employee tasked with trying to restore and obtain emails on Lois Lerner’s IRS computer’s hard drive was legally blind. Stephen Manning, the deputy chief information officer for strategy and modernization at the IRS, submitted an affidavit in the True the Vote vs. IRS litigation regarding the persons and procedures used to attempt to recover Lois Lerner’s hard drive containing emails pertaining to Tea Party targeting.
The affidavit can be read here. Paragraph 14 describes the educational background of the person searching for data on Lois Lerner’s hard drive:
“According to the Specialist, prior to joining the Internal Revenue Service … training was completed through Lions World Services for the Blind.”

Sources familiar with the litigation confirm to me that the government confirmed that the IRS employee searching for the lost data was legally blind. You know that the IRS cherry-picked that employee.
It was also revealed today that backup tapes of Lois Lerner’s emails were discovered in an off-site storage facility in West Virginia. The inspector general of the Treasury Department learned that the tapes existed and drove to West Virginia to retrieve them. Lawyers for the Justice Department as well as IRS officials have stated under oath or to the federal courts that no such backup tapes existed. They were “recycled,” DOJ lawyers told the court. 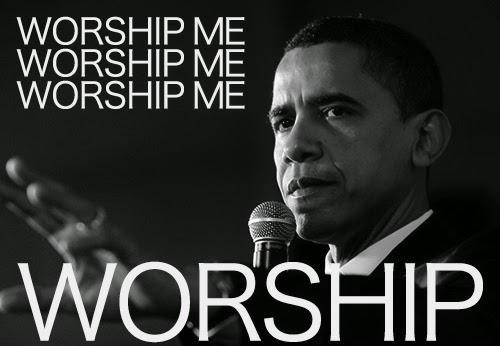 When the bad behavior is discovered, top officials in the administration and at the Justice Department use their power to hide the truth about the targeting of political opponents. Officials at the Justice Department fight disclosure of information about the administration’s wrongdoing. They even deny that tapes exist documenting communications about the wrongdoing by top government officials. We then learn the stunning news that tapes with all of the information detailing who knew what and when, actually do exist.