Rants and so forth

The State Department (a rant)

Sometimes I want to reach through the television and grab somebody by the neck, pull them into my living room, rip off a leg, and beat them with it.  Do you ever feel like that?

I was watching a State Department Briefing wherein the FSO mouthpiece (FSO= Foreign Service Officer or Faggot Serving Overseas) expressed shock that the Taliban hadn’t found their inner Jesus or something to that effect since they took over Afghanistan. Then on comes the distinguished guest, in this case, an Associate Professor of Global Policy at the University of Minnesota and Senior Expert at the U.S. Institute of Peace. Yes, a gender confused, thumb sucker, who echoed the sentiments. of the FSO.

These are the sorts of people who shape American foreign policy. It’s these diversity hires who spend literally uncounted billions on useless programs in s-hole countries and promote wars over nothing. These people (paying off large student loans for their grievance studies Ph.D) eat their way into the national infrastructure like weevils (Family Curculionidae) in stale bread.

Changing executive politicians or legislators without a plan to de-fund and flush out this sort of person, is futile. The whole compost pile needs total fumigation. 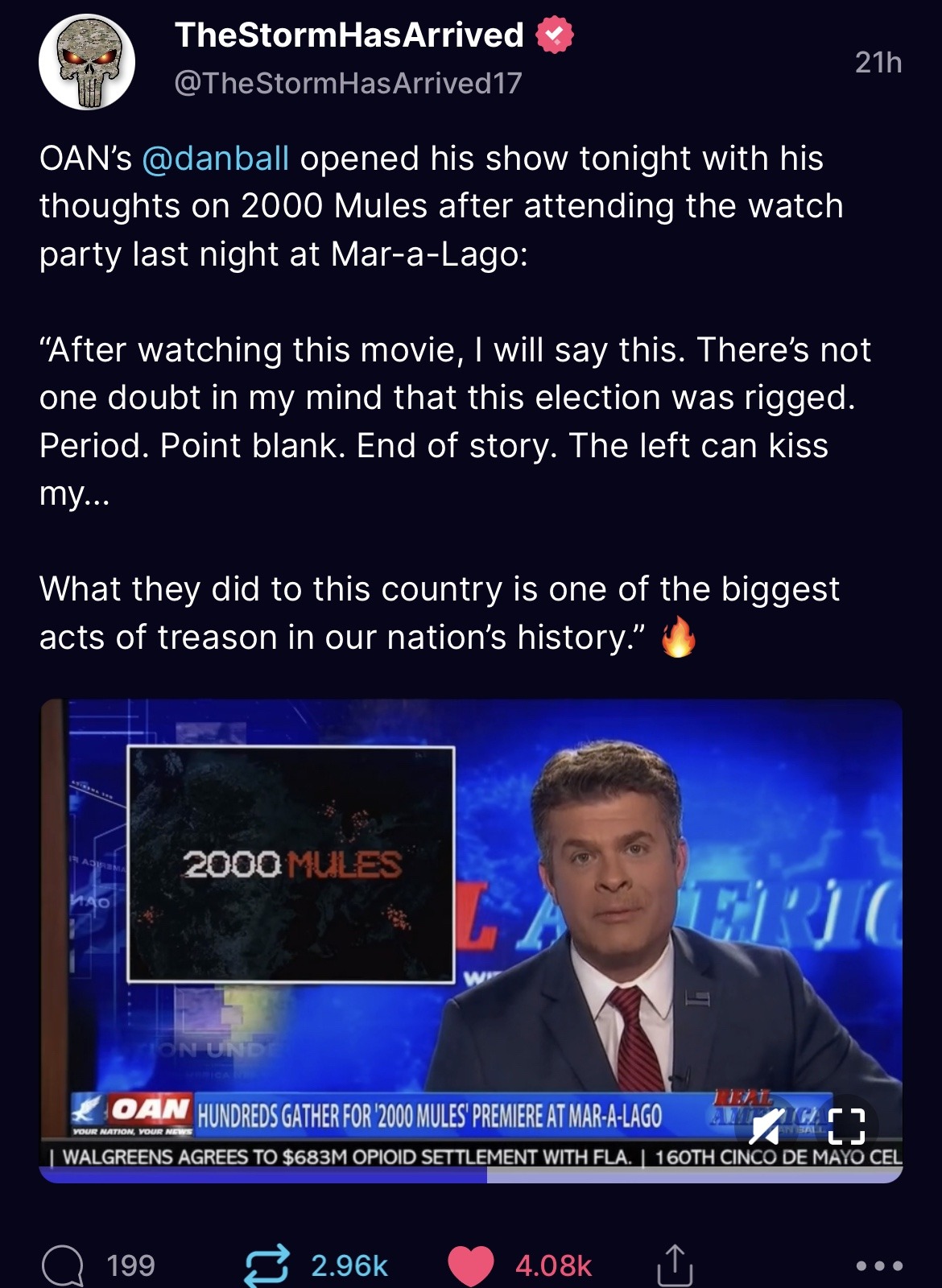 (Breitbart) “According to the legislation, European citizens would no longer be able to vote for their national parties in the future. They would have to vote for members on transnational lists selected by EU umbrella parties,” Dr. Beck told Breitbart.

“The purpose behind is to denationalize politics,” he continued, while also going on to tell our correspondent that the reforms could make it more difficult for Independent candidates to get elected to the international assembly.

“The European Parliament is threatening to descend into a morass of corruption and family nepotism.”

Ok, my take on this article (you should read it – if you care) is that the EU may be even more messed up than the US is at present. You may have already known that and for any who follow EU politics at all, it’s plain. But it’s always gratifying to know that you’re not the worst in terms of corruption and B. S. Right now I see the USA as generally on par with Mexico at the national level. Mexico has a few whores who were elected to office but they’re attractive and cunning prostitutes, not ugly, dumb whores like Camela.

More thoughts on Ukraine as a Puzzle Piece

Since I’m still on a rant…As far back as 2015, it was obvious that Ukraine needed to let Crimea and Donbas go because their Russian-speaking majorities polled in the high 90s to be absorbed by Russia. One of the reasons that didn’t happen had to do with Western influence. The hatred in the West of the Russian-speaking East is well documented. It stems from the period of Stalin starving 7 million Ukrainians to pretend that Communism was working. The fact that Stalin was not Russian but a Georgian has been lost in the pages of history.

The Dnipro River was the border between the old Russian Empire and Ukraine. The East of that river had never been Ukrainian territory. It was assigned to Kiev under the USSR for administrative purposes. Crimea was always Russian and was merely assigned to Kiev in 1954 under the USSR. This is ignored by the media machines in part because of the corruption and rot that Ukrainian oligarchs brought west.

To listen to Pres. Brandon, it’s high time for a world war over this because the World Economic Forum cannot pull off this Great Reset without also overthrowing the Russian government.

Putin misjudged that the West needed a war with Russia and they are counting on the belief that he will not use nuclear weapons.

The Pelosi delegation said. that there is no peace and only total victory with the defeat of Russia is acceptable. So this will be another endless war.

Zelensky has polarized the entire world. By him suddenly pretending to be a practicing Jew when his children were baptized Christian, he has ignited the threat of war again in the Middle East. The surrounding countries of Israel are aligning with Russia. Even Knesset Member Itamar Ben-Gvir entered the Temple Mount on Israel’s 74th Independence Day and declared: “The time has come to build a Jewish synagogue on the Temple Mount.” The argument is that the Jewish people are compelled to rebuild the Temple on the very spot of the Dome of the Rock on Temple Mount. The supporters of that point to: “And let them make Me a sanctuary that I may dwell among them” (Exodus 25:8). Obviously, Zelensky has destabilized the world much more than people realize.