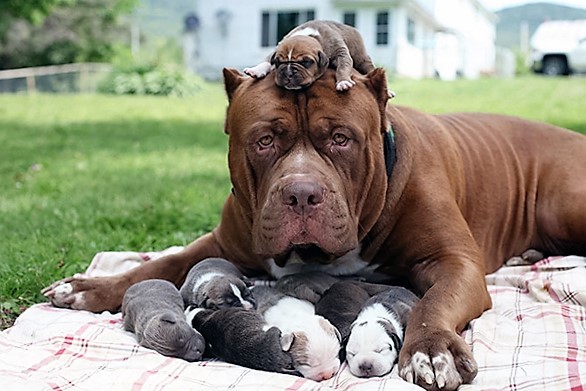 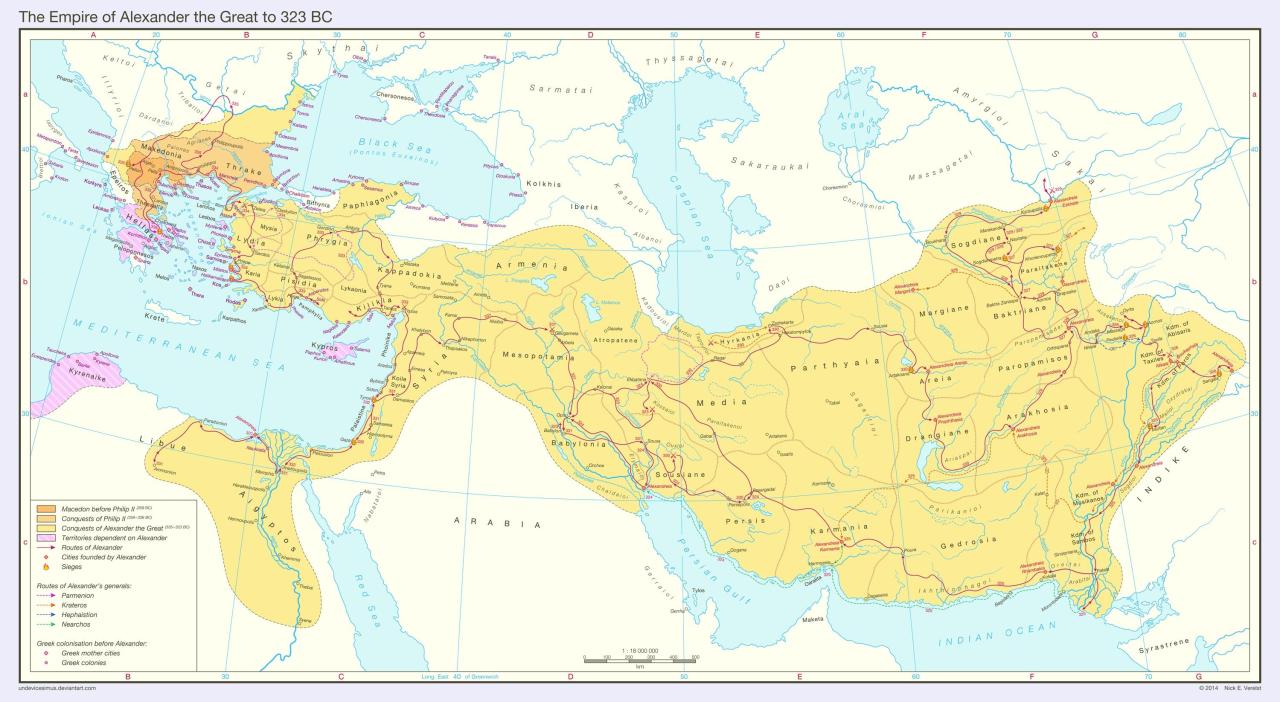 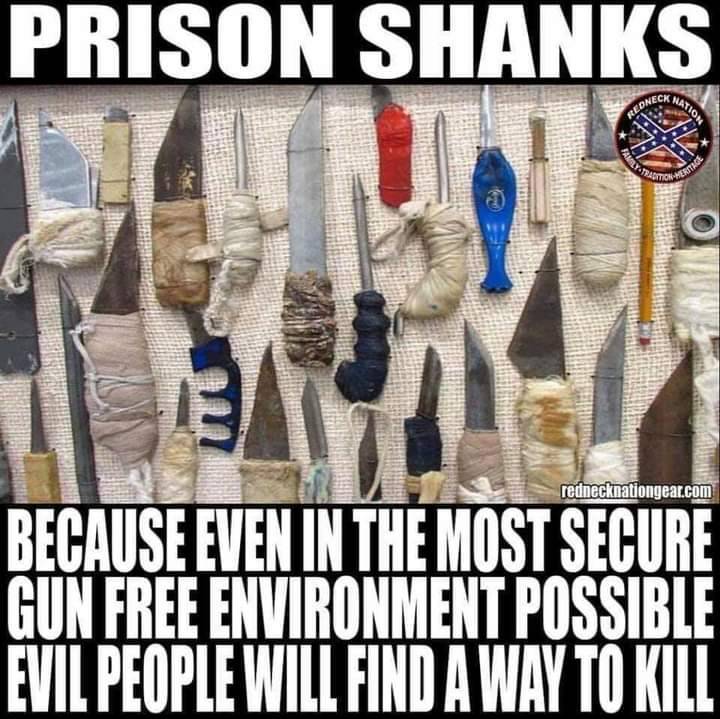 Annus Mirabilis, 1759, during the Seven Years’ War, was possibly the most significant year in British history since 1066. It was immortalized by the playwright David Garrick in “ Heart of Oak”.

In August Admiral Boscawen engaged the French fleet at Lagos, off the southern coast of Portugal. After his flagship was disabled he shifted his command to another ship. When the boat taking him there was hit by a round shot and a strake was stove in, Boscawen calmly plugged the whole with his wig. He continued the chase all night and captured three French ships and destroyed two, returning to Spithead with his prizes and 2,000 prisoners. The victory prevented France from sending an invasion force from Brest.

On the other side of the globe, Quebec, the key to conquest of upper Canada, was captured by General Wolfe and Admiral Saunders in the autumn. The superb charts of the area produced by James Cook enabled the fleet to bring formidably sized ships up the St. Lawrence River. Seamen landed guns ashore and hauled them up to an area overlooking the city. While Wolfe took Quebec, the fleet lay off the city, denying supplies and reinforcements to the defenders.

This 1797 engraving is based on a sketch made by Hervey Smyth, General Wolfe’s aide-de-camp during the siege of Quebec. A view of the taking of Quebec, 13th September 1759

In November Admiral Edward Hawke caught up with French Admiral Conflan’s fleet at Quiberon Bay, where they planned to embark an army of 20,000 men and invade England. Hawke hoisted the signal for “ general chase”. His crowed on sail to pursue the enemy into the bay as darkness was falling, using the French ships as markers to try to keep clear of the treacherous rocks in the shallow waters of the bay. Hawke’s master urgently warned him of the peril ahead, to which Hawke replied, “ You have done your duty in pointing out me the danger. Now lay me alongside the enemy flagship.” The French did not believe the British would follow them on to a lee shore, but they did. In a fierce action, the French lost seven ships of the line with 2,500 dead. Two British ships ran aground and were wrecked, but it was a decisive strategic victory which one again averted the threat of invasion.

This glorious year, which became known as “ the year of victories”, also saw a keel laid in Chatham Dockyard for a new warship called Victory– and the first birthday of the man who would lead her at Trafalgar. 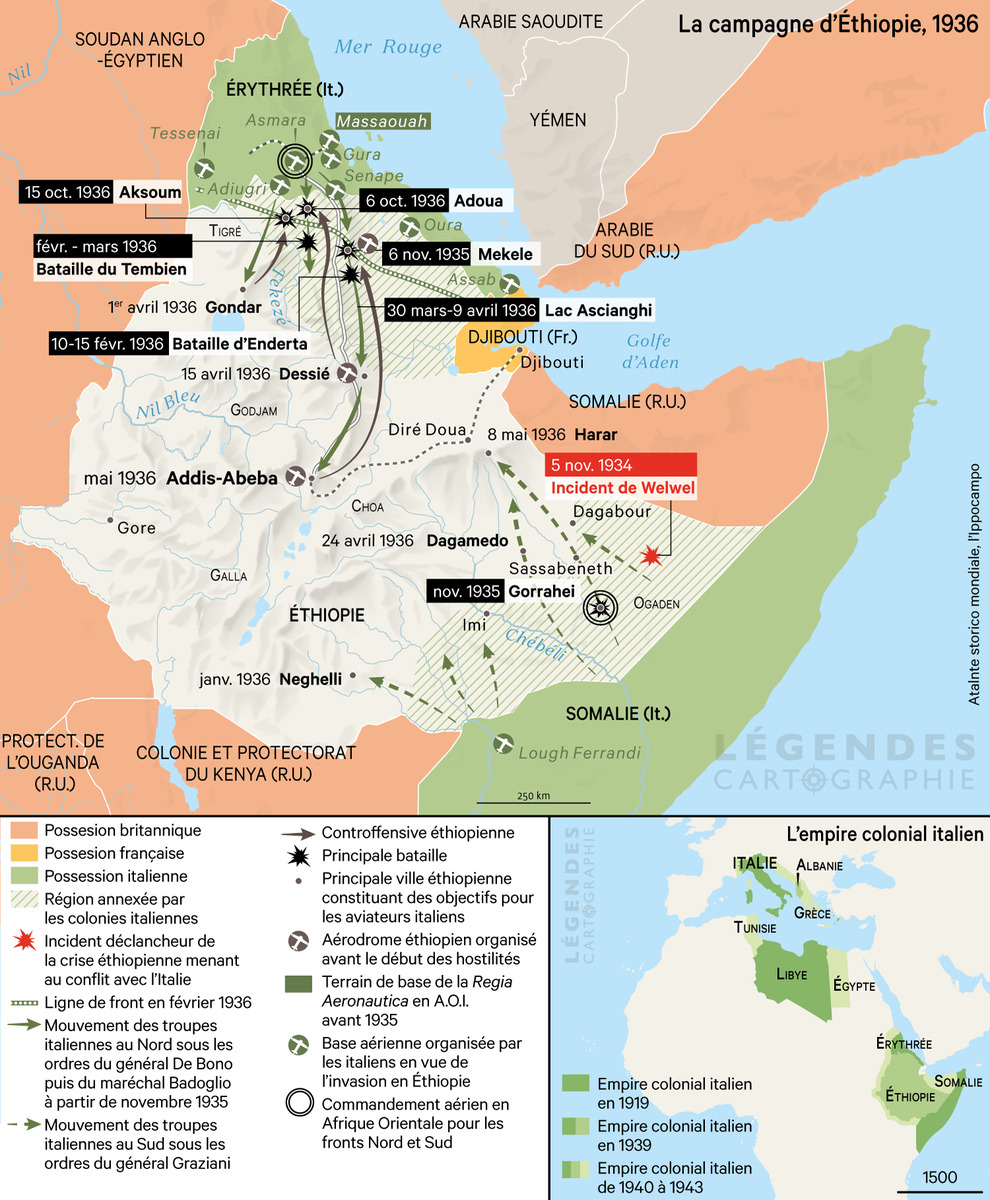 Mussolini wanted a colonial Empire for Italy. The conquest of Ethiopia in 1936 revealed the true face of Italian colonialism: bombing civilian targets, use of poison gas, etc.

Last Tuesday, Israel held its fourth election in two years. PM “Bibi” Netanyahu’s coalition of his own party, Likud, and 3 ultra-orthodox parties lost the popular vote by 5.78% to the broad anti-Bibi coalition, and Bibi underperformed in central and northern Israel. 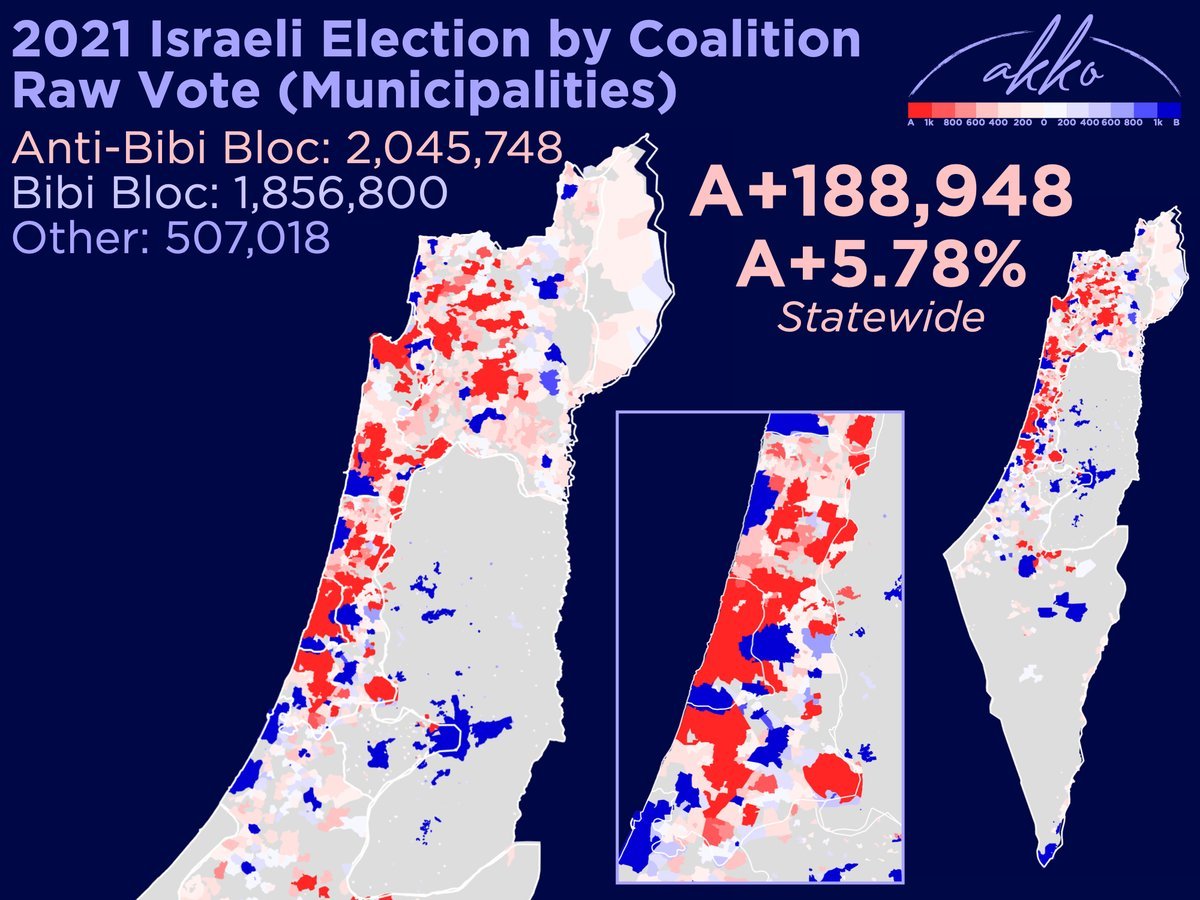 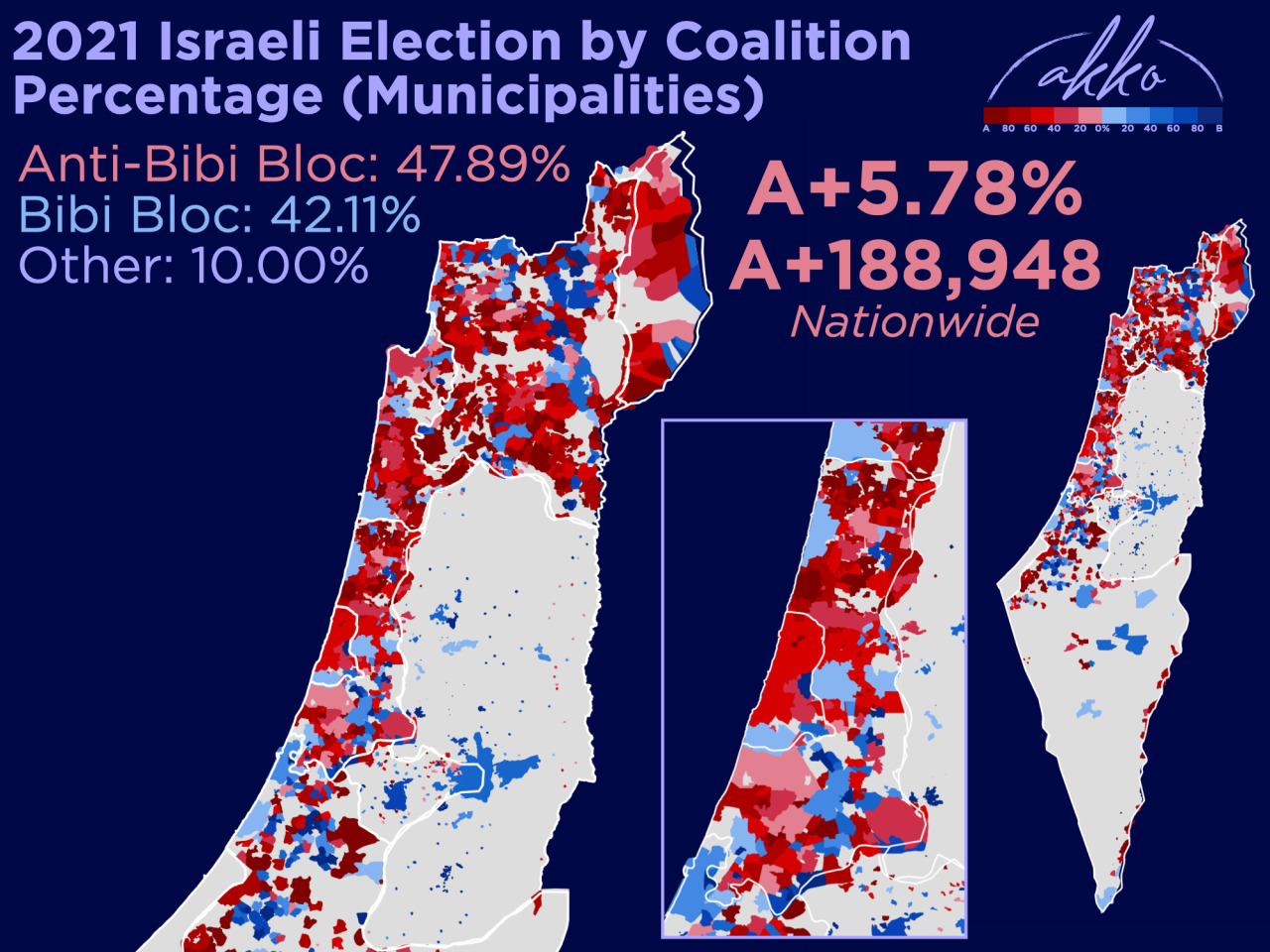 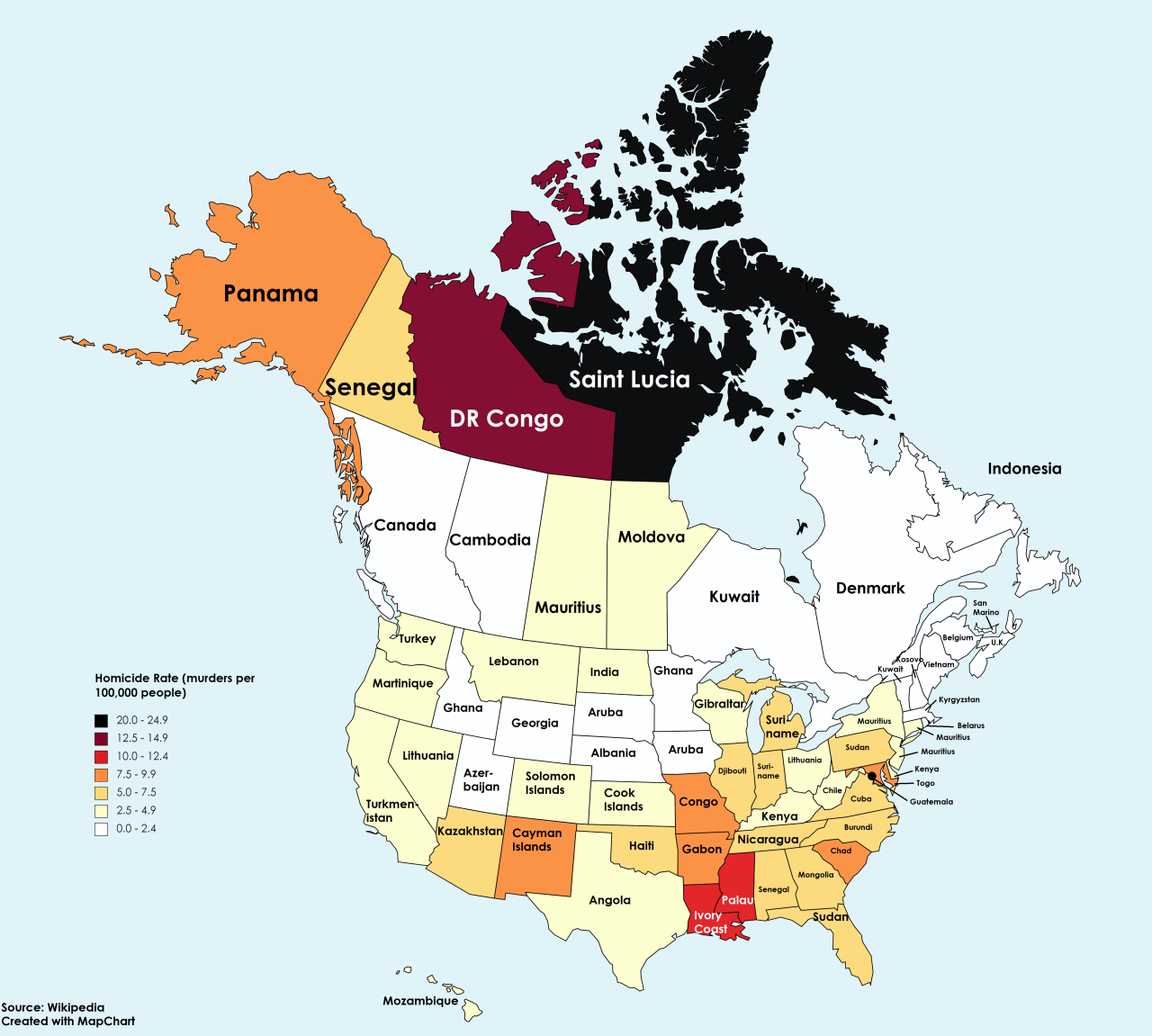 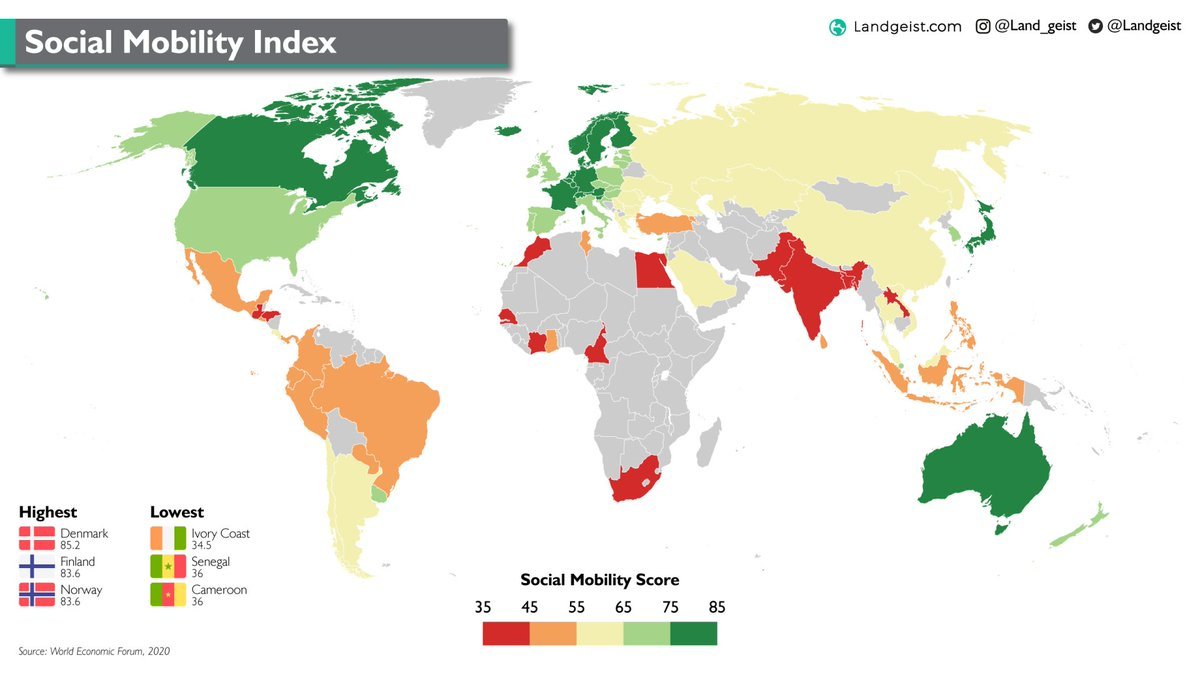 How much equality and economic opportunity do people have around the world? 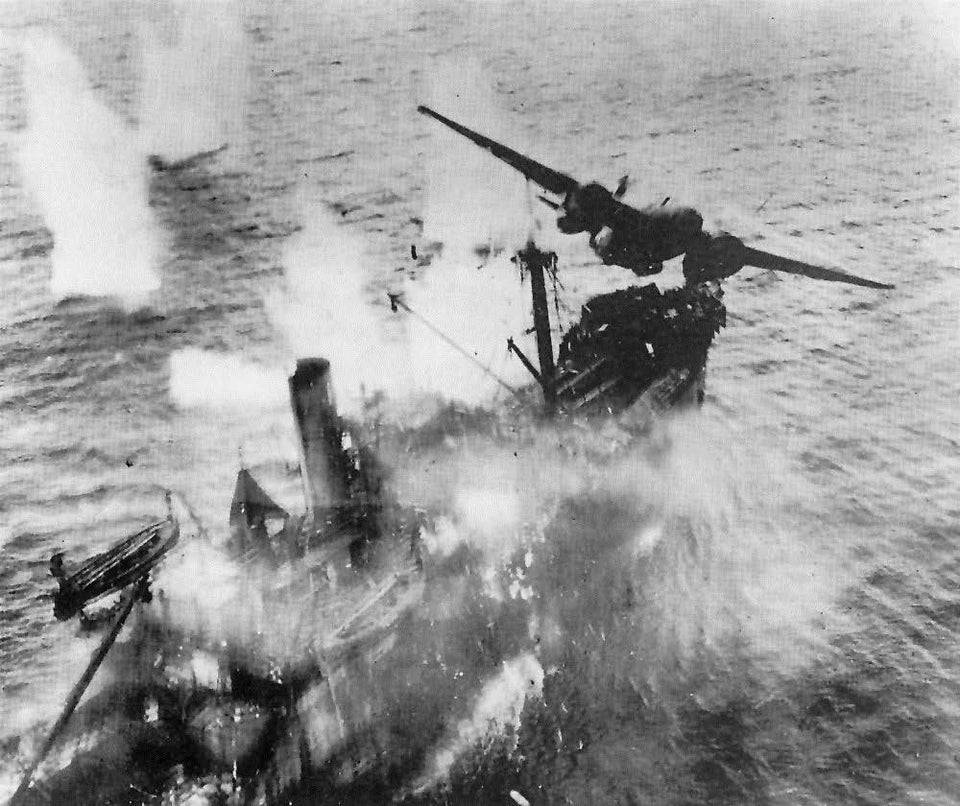 An A‐20 from the 3rd Bombardment Group comes off the mast of a Japanese freighter after a low‐level skip bomb attack. This photo was taken during an attack on Japanese ships in the harbor at Rabaul.