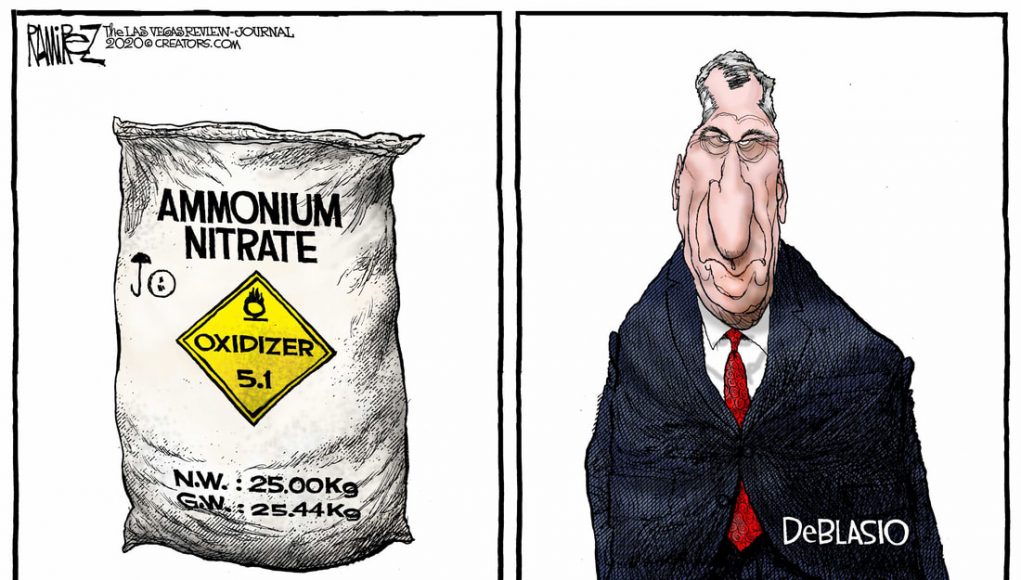 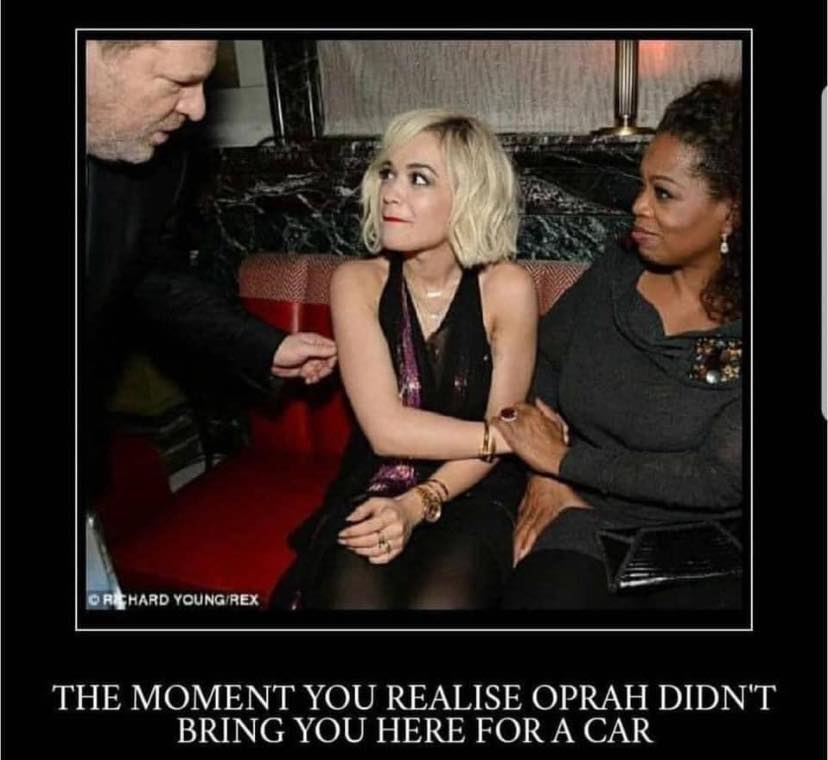 Burglar, held at bay at gunpoint: Aren’t you going to call the cops?

Armed homeowner: Why? No one else knows you’re here but me…

The West has heavier investments in hydroelectric Power. 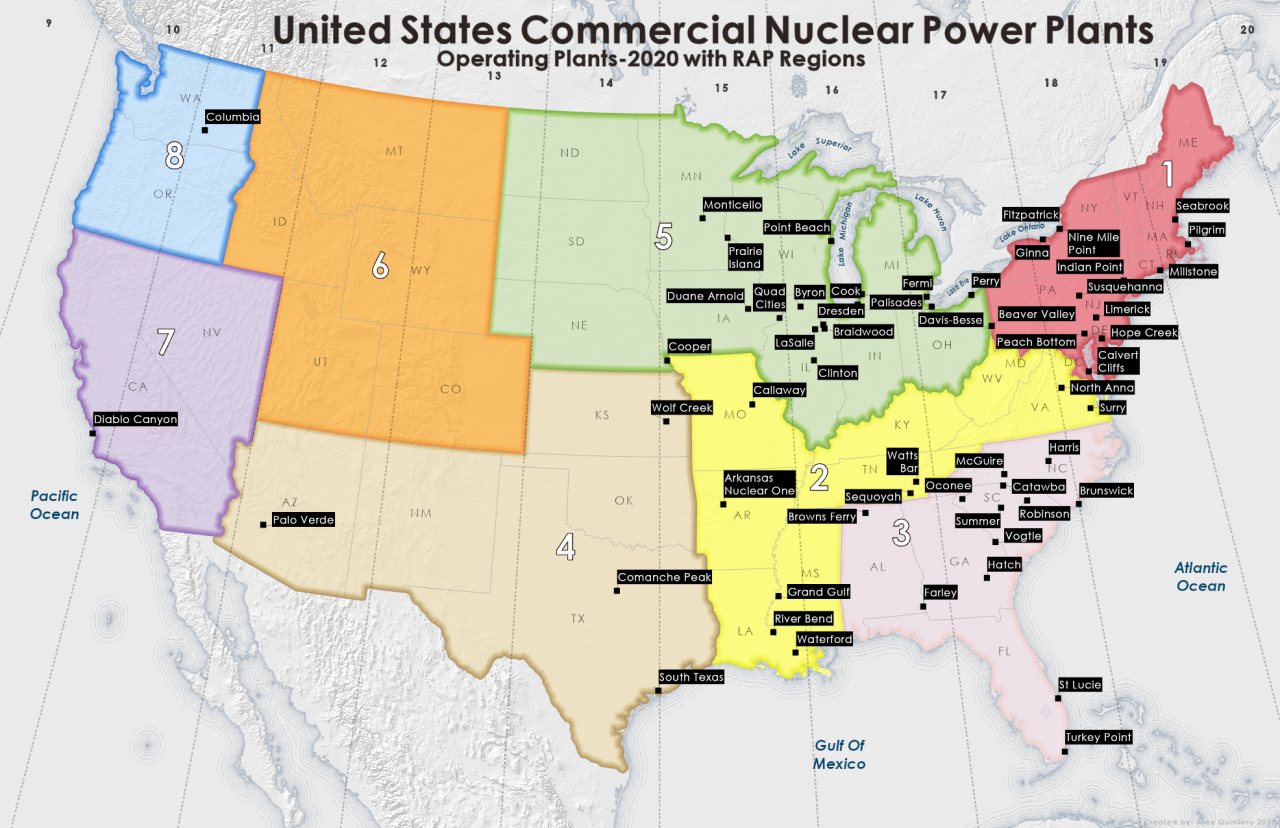 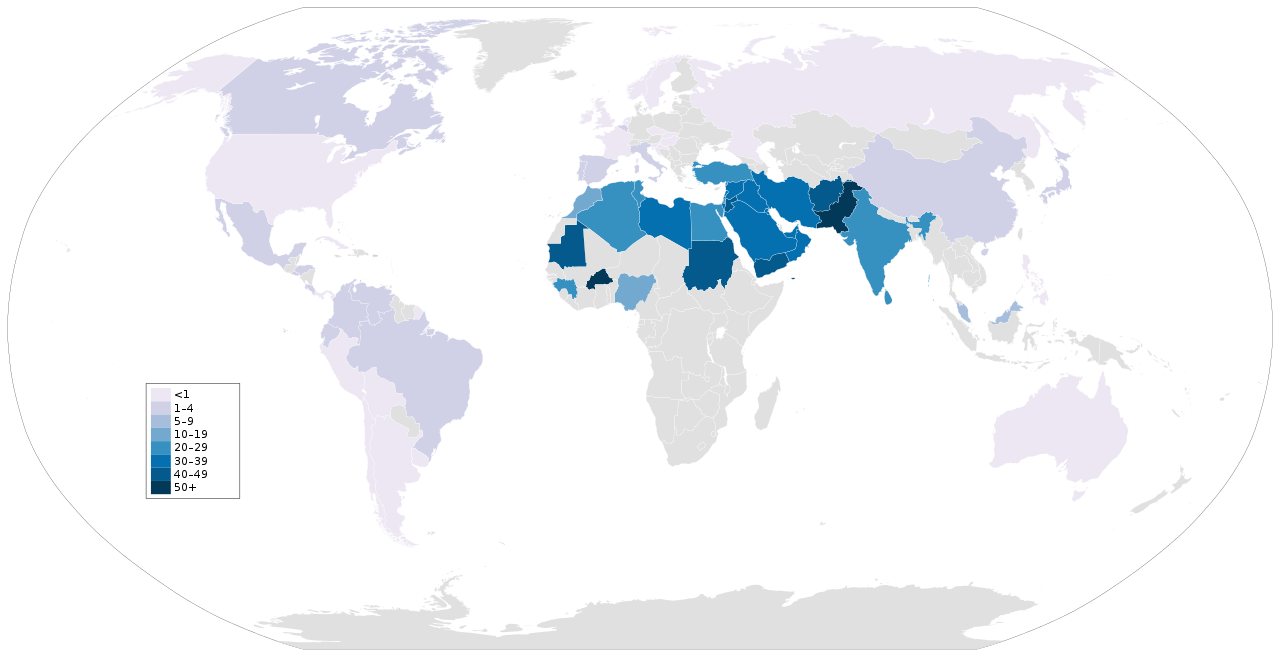 Prevalence in the world of marriages between cousins.

The French called it the Canon d’Infanterie de 37 modèle 1916 TRP with the TRP standing for tir rapide, Puteaux (fast-firing, designed by the Atelier de Puteaux).

The  37mm M1916 was used by every US infantry regiment.  They deployed in batteries (4-6 guns) 37mm guns – or “one pounders” as the soldiers called them – as organic direct fire support. They were deadly accurate out to 1500-1600m, firing 25-30 rounds a minute in theory, 10 rounds per minute on average in field use. They were intended to take out enemy machine gun emplacements by out-ranging them. 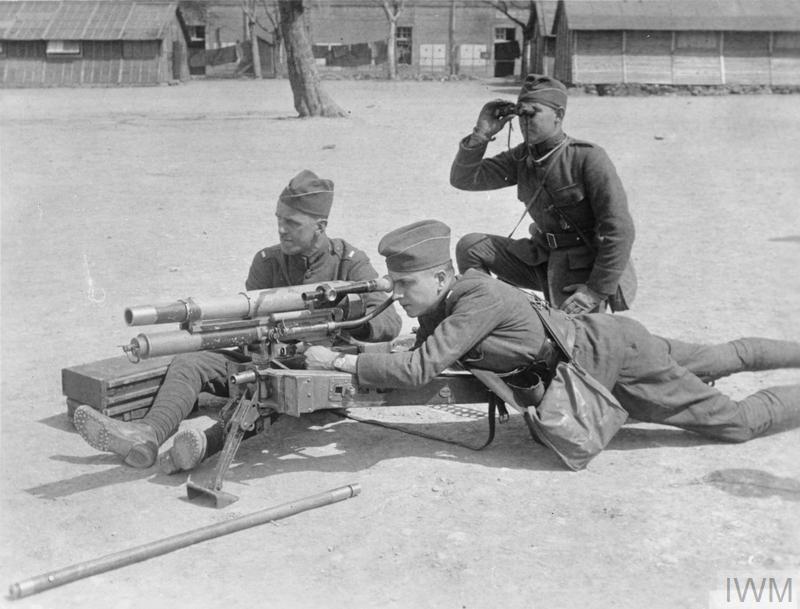 A 37mm gun fitted with telescopic sight in firing position at the American Army Specialists School at Langres, 2 May 1918 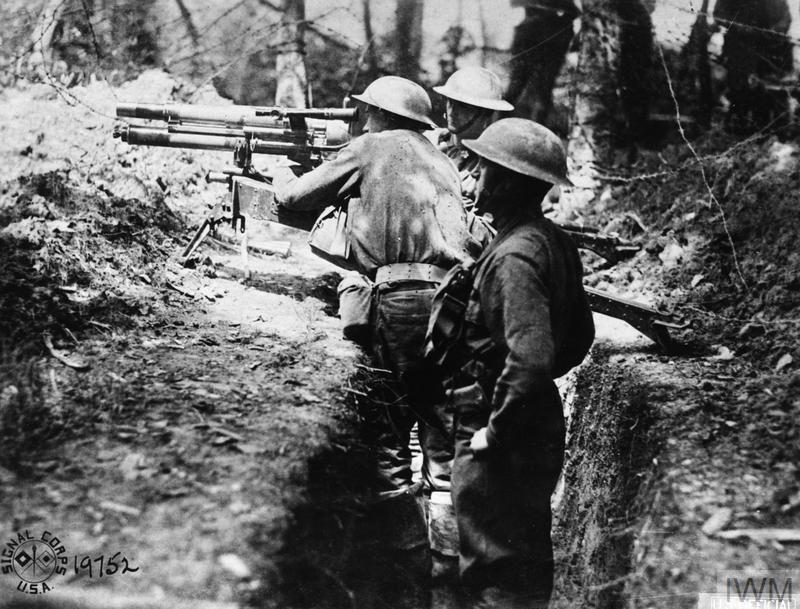 They were used by the French, Americans, Italians and Poles as trench guns and later mounted on armored cars.

What about New Mexico or Idaho, or Alabama? Arizona is too hot. They need to keep moving east. 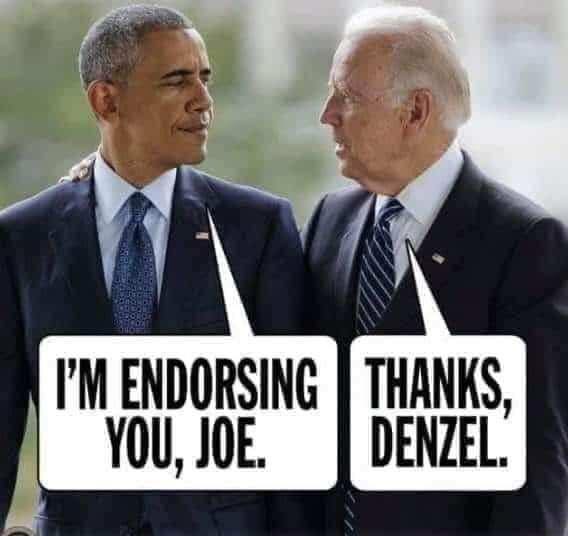