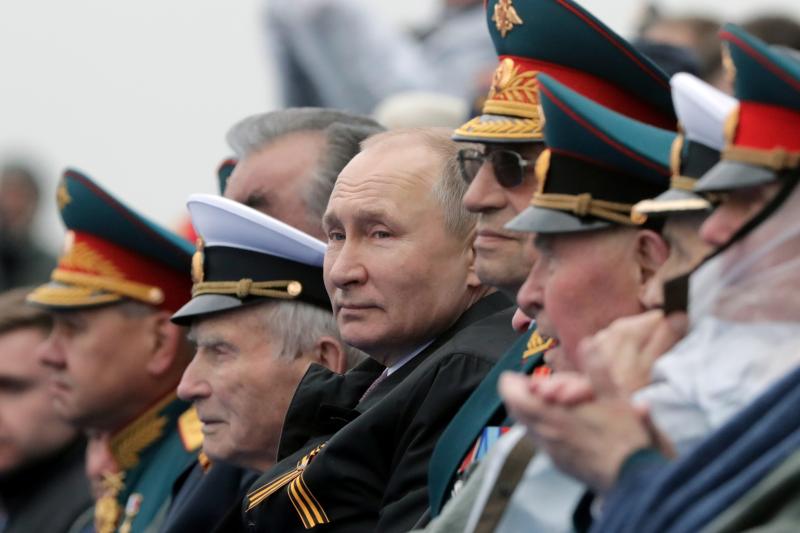 There were a lot of dead dinosaurs in Russia. Nobody disputes that… 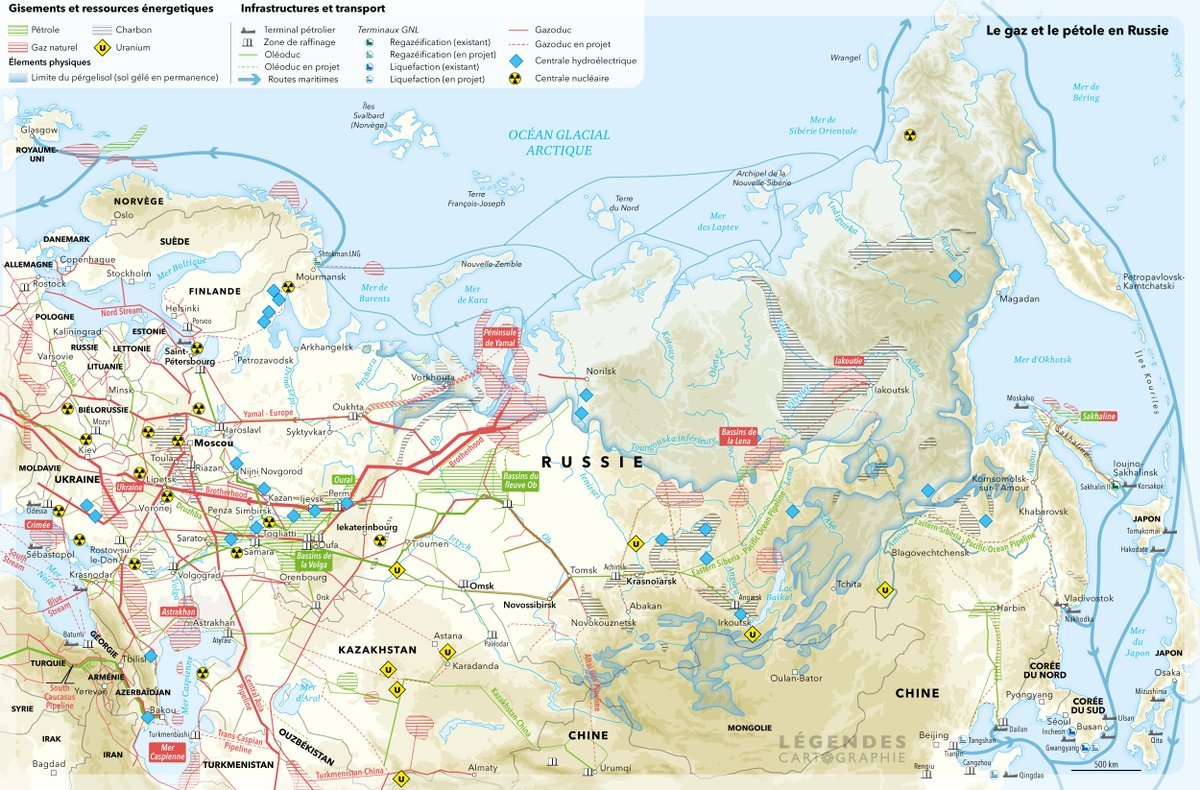 Russia needs to export its gas and its oil which represents half of its budgetary resources, it achieves this thanks to a very dense network of oil and gas pipelines. The oil pipelines are directed toward both Europe and China, but the gas pipelines lead toward Europe.

The turmoil in Russia over Ukraine and the vast pantheon of problems that besets the massively long nation is manifesting itself in different ways. Some of these resignations have to do with petroleum corruption and possibly all do. In the US, Hunter Biden is still living in Malibu at public expense, defended by the Secret Service… but the petroleum corruption with US Crime Families dabbling in Ukraine are no less profound. 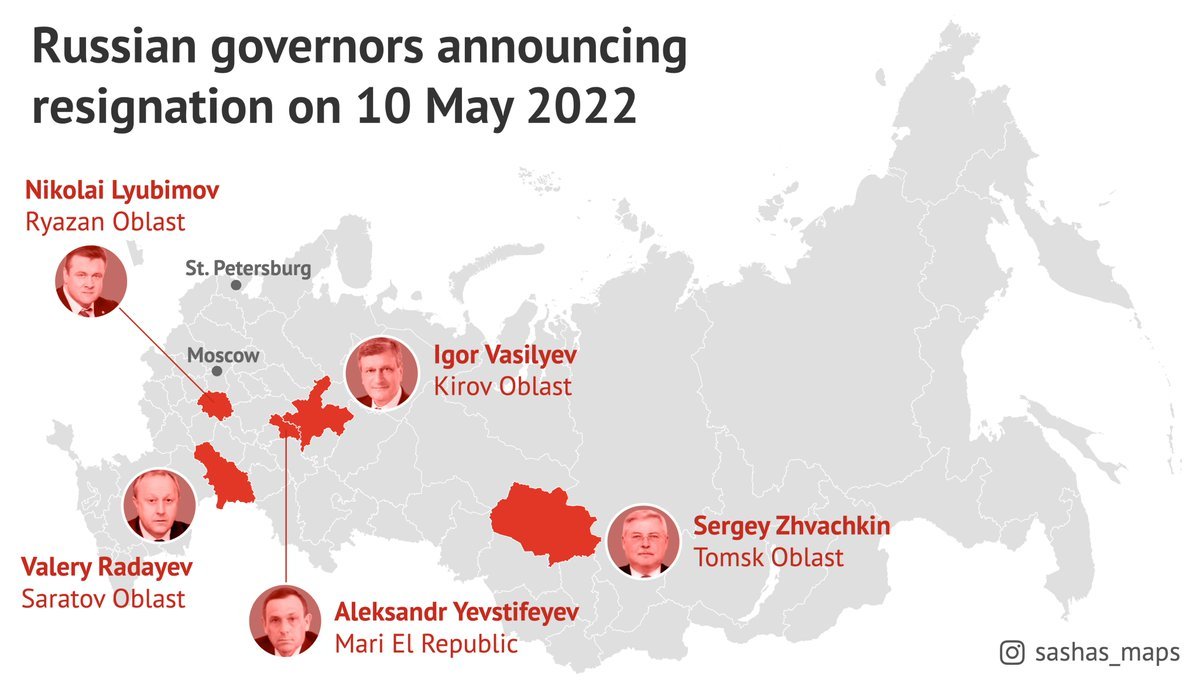 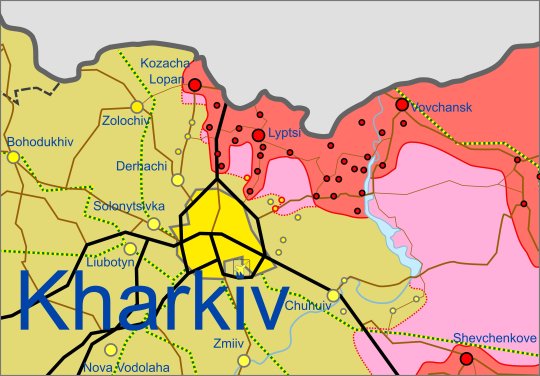 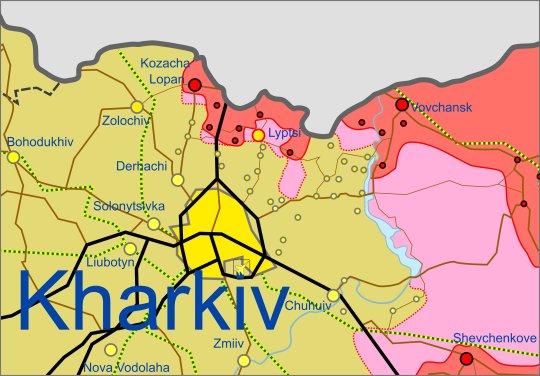 The Ukraine Army recaptured Pytomnyk, North of Kharkiv, and reached the border with Russia after retaking control of Ternova.

Ukraine Refugees in Russia (a map) 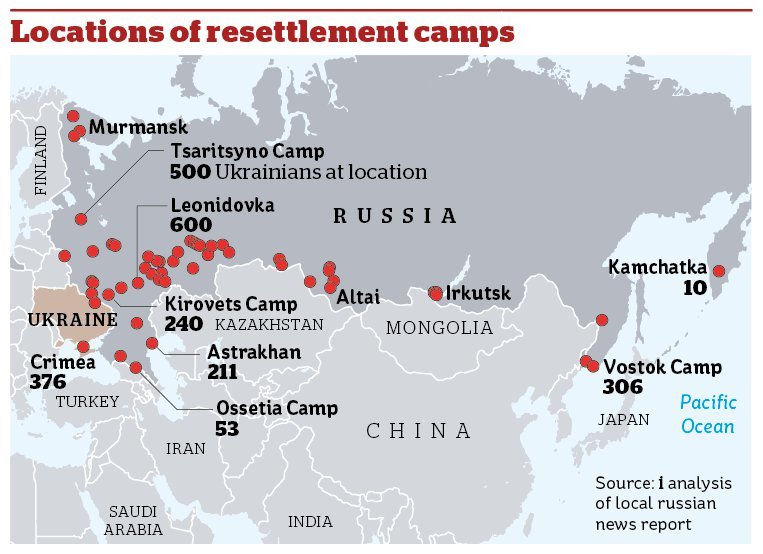 Russia is dispersing Ukrainian refugees along a network of remote camps in former Soviet sanatoriums and other sites stretching along the route of the Trans-Siberian Railway to Vladivostok.

Where In Europe people take their shoes on or off when people enter their homes or when they visit other people.

It’s interesting with my own sons-in-law (4 of them) how this plays out in their own homes. 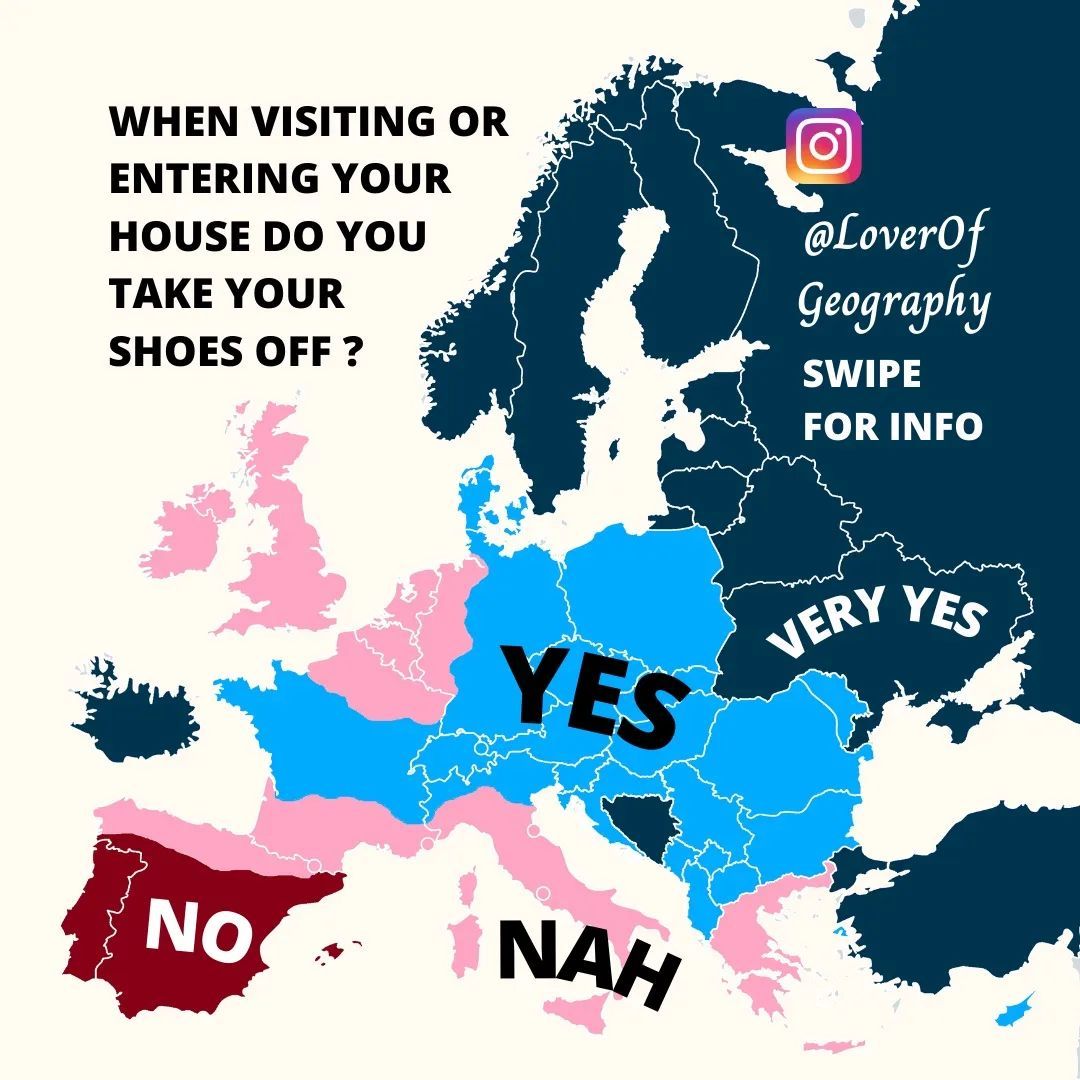 Case in point: From the Wikipedia page on loons 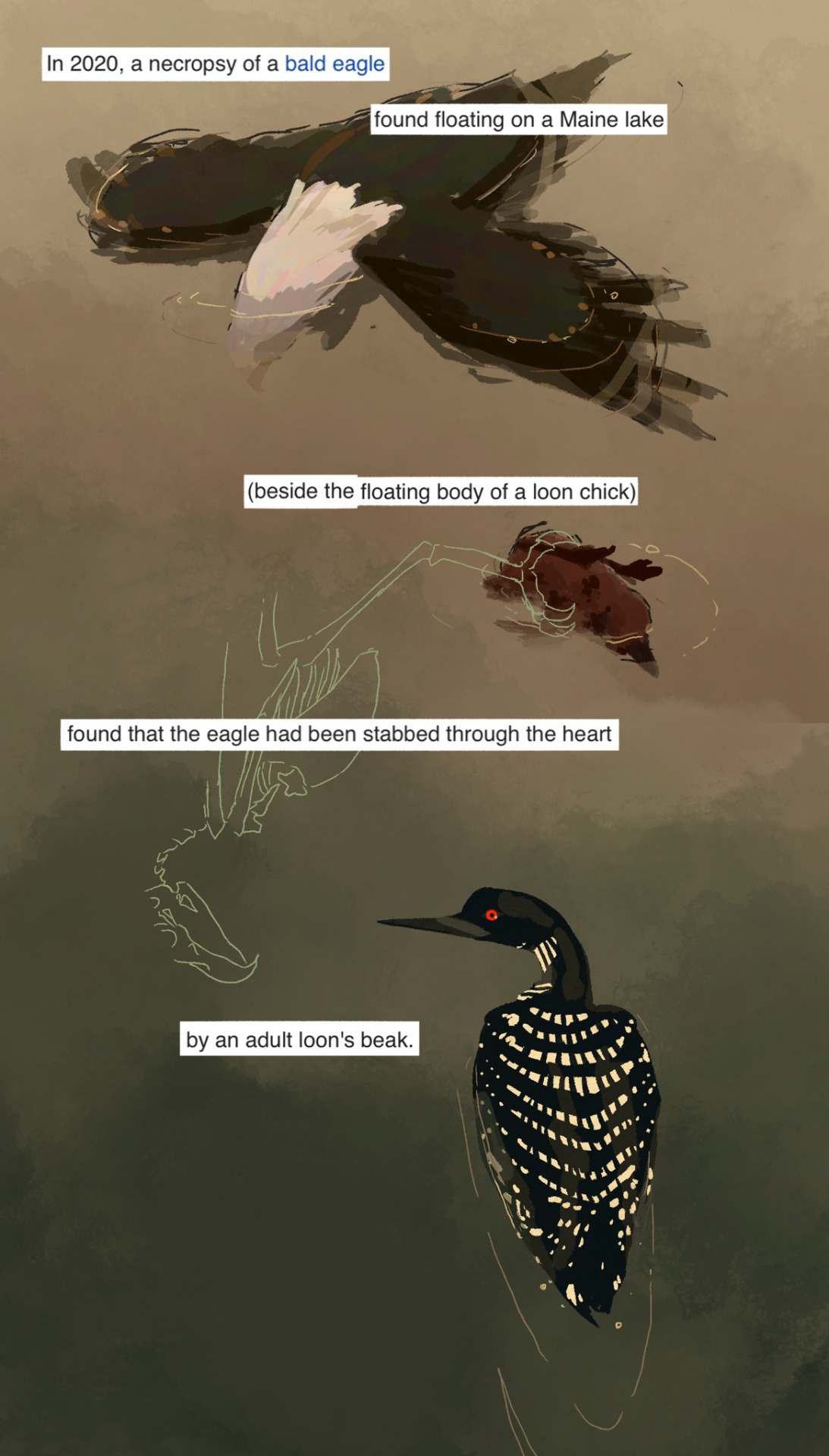 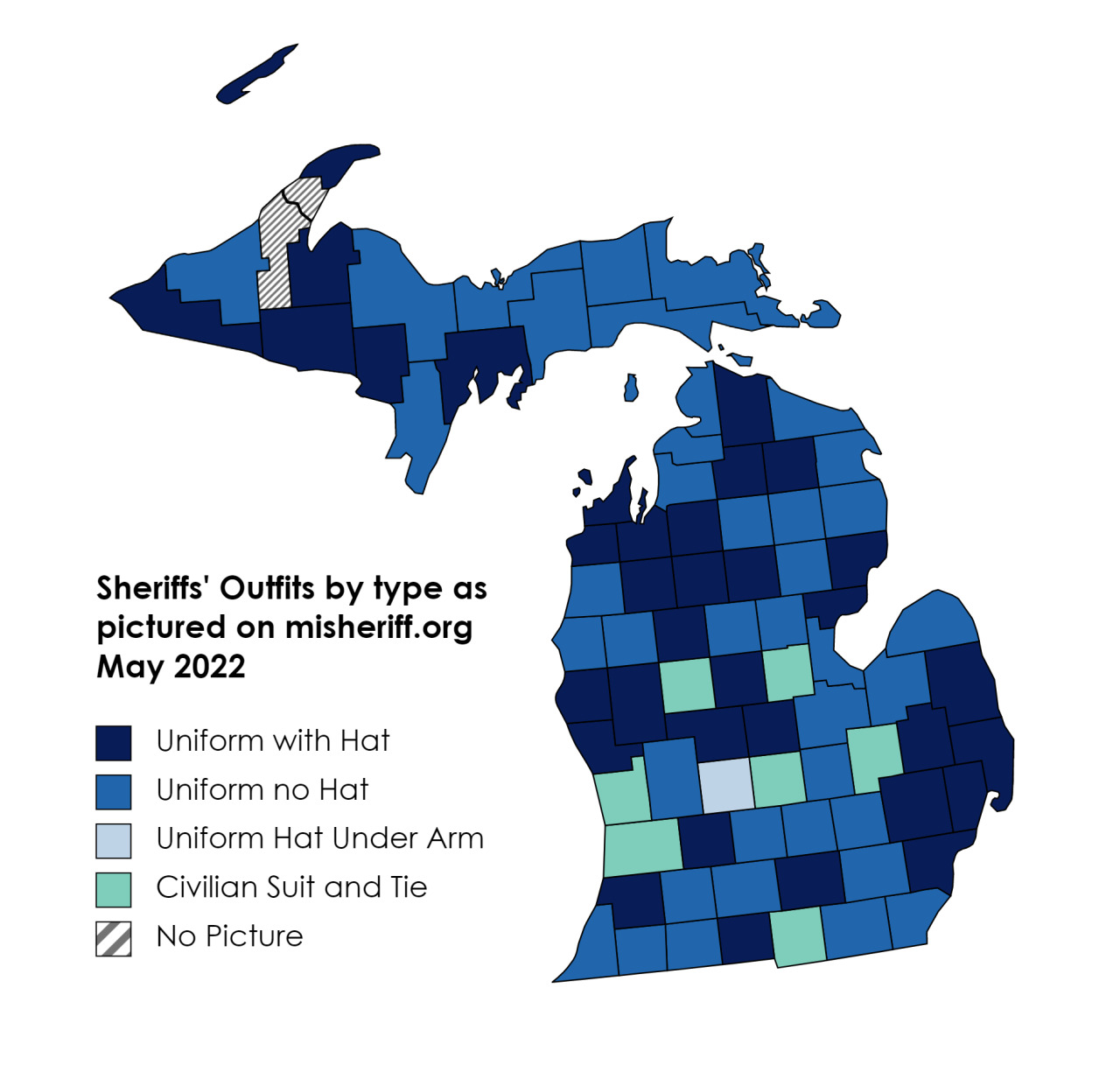 Take the data for what it’s worth. No conclusions or trends are inferred.

Nordic Groups in the US 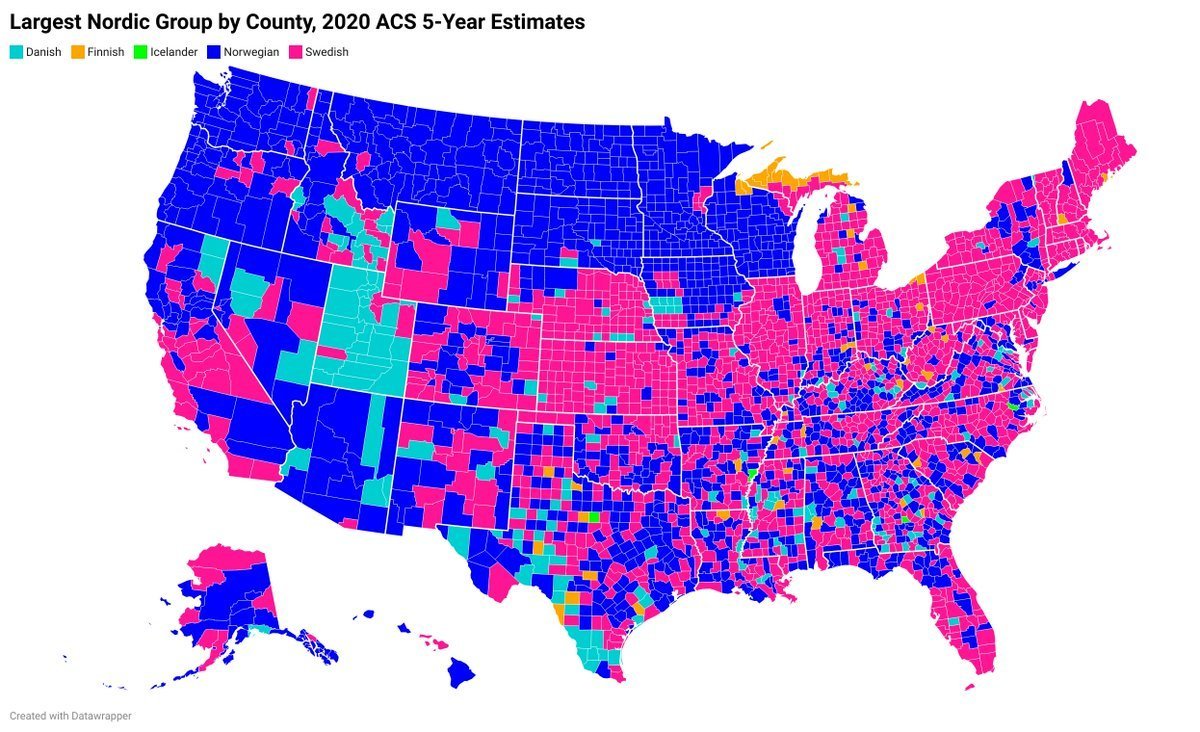 And We close with UFOs (it rhymes)

Why not with UFOs?

(NY Post) The Congressional hearing comes on the heels of an intelligence report on unexplained aerial phenomena that was delivered to Congress last summer after being included in a COVID-19 relief bill signed by outgoing President Donald Trump in December of 2020.

The report found that the vast majority of the 144 incidents reviewed by intelligence officials over the last two decades could not be explained and were not the work of the US military or government, officials reportedly said.

The explanation means that the military eyewitnesses who encountered UFOs on an almost “daily basis” off the coast of California in 2017, and footage that was verified by defense officials, were not seeing programs the US meant to keep secret.

Some of the unidentified flying objects seen by military personnel traveled at a speed of 43,200 mph, a vindicated whistleblowing ex-intelligence officer for the US Department of Defense told The Post.

It comes now as a distraction as the USA is plagued with internal shortages, rampant inflation and American leaders pleading for a nuclear war to get them off the hook (as the place is leveled) for mismanagement and corruption.

(The Fine Print) I suspect that LSP’s dog, Blue Intruder, is actually a UFO…reporting back to the mother ship. Your theories may differ. But don’t draw conclusions until you’ve actually met Blue Terminator. The same is true of DRJIM’s Pebbles-the-Wonder-Dog. (I have never met WSF’s Banner, so I can’t say)