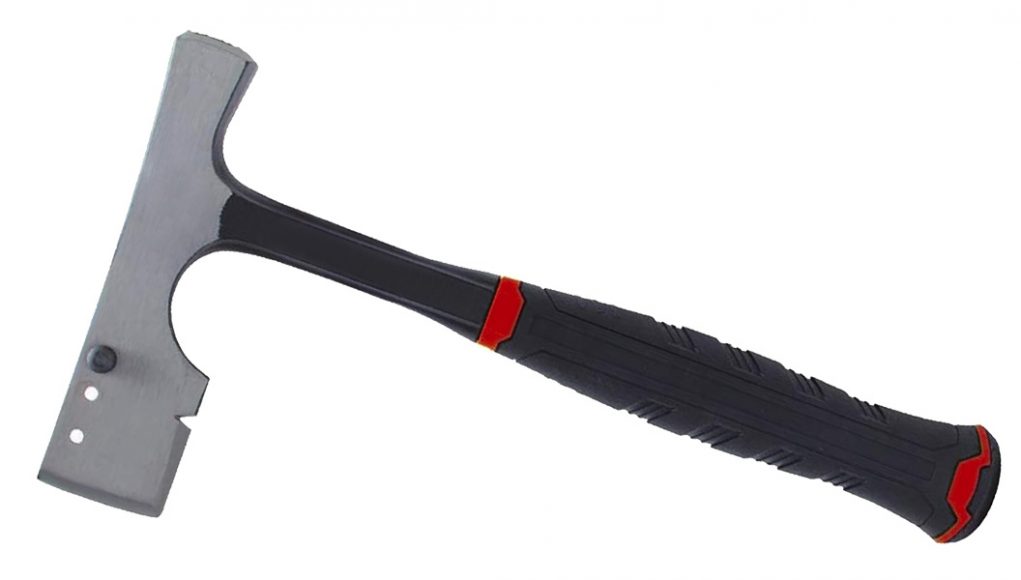 It’s a snow day here at the White Wolf Mine, perched atop Arizona’s Mogollon Rim. What (you might ask) is the difference between a snow day and a regular day? Not much. Except my tasks include shoveling snow. Yes, I have a snow blower and might break that out and put it to work as well. And because of the nature of the day, the blogging topics will reflect the random mood.

Once deemed the “rarest type of naval boarding pike” this example of a boarding Pike, is the so-called “quarter pike”. 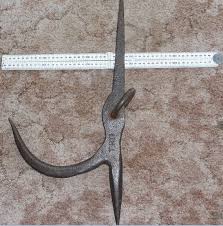 A traditional boarding pike has a hook associated with the spearpoint. I can see how it might be useful to pull an enemy sailor or marine off balance in a fight on a pitching deck.

Was the US Navy just being cheap when they issued spears instead of traditional boarding pikes?

“Behind closed doors, and through pressure on private platforms, the U.S. government has used its power to try to shape online discourse. According to meeting minutes and other records appended to a lawsuit filed by Missouri Attorney General Eric Schmitt, a Republican who is also running for Senate, discussions have ranged from the scale and scope of government intervention in online discourse to the mechanics of streamlining takedown requests for false or intentionally misleading information.

“Platforms have got to get comfortable with gov’t. It’s really interesting how hesitant they remain,” Microsoft executive Matt Masterson, a former DHS official, texted Jen Easterly, a DHS director, in February.” 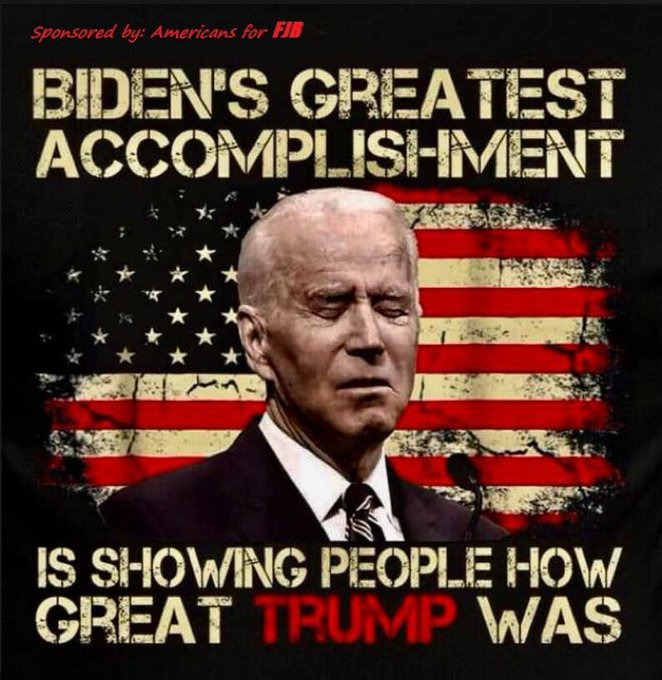 * The White House was forced into an embarrassing Twitter climbdown on Wednesday, deleting a tweet that claimed President Joe Biden was responsible for seniors getting the biggest increase in Social Security checks in a decade.

As fact-checkers were quick to point out, the increase is based on the rate of inflation and is required by law.

* A fine is a tax for doing wrong. A tax is a fine for doing well.  –  On a men’s room wall in the Arizona highlands.

* There is a post exchange from back on Halloween that I thought that I’d bring forward here on the subject the utility of war hammers in the modern world that sprang from the Pelosi business:

There was a time some 1%ers (not the Goldman-Sachs 1%) carried ball peen hammers because they were not considered to be a weapon and stowed nicely in a waistband. (note: everything is a weapon, depending on how you hold it).

I heard from someone in the know that if you wack someone in the skull with a framing hammer do not use the hammer face as it tends to get hung up in the circular hole it makes when punching through the scull. The taper of the claws makes extraction easier.

One of the many things you learn before reaching 29.

LL, In reply to waepnedmann.

That is why there is a claw point on many war hammers from antiquity to the present. The design hasn’t changed. Sometimes there is a tomahawk, sometimes a hammer, or more of a pry tool to open armor, but the spike is tried and true. I look at mine sitting next to me on my desk. It won’t go through a shock plate/trauma plate, but it will punch right through kevlar like it doesn’t exist. Then again so will the striking face of the tomahawk blade. I’ve always been a fan of the war hammer as a modern weapon not just for the application you described, but for prying things open (key to the city). I have a Kydex case for mine and it’s “jump certified”. If you’re riding in. or on a vehicle, you can just throw a wrecking bar or a Halligan bar, or a Fu-Bar in the rig. If you jump out of an airplane, you need to keep it on your body (usually, unless you’re jumping a speed bag) and that’s where the war hammer really comes into its own in our modern era.

There are many designs out there and modern designs are almost always just variations of proven, utilitarian designs.  <-The link is Cold Steel peddling their wares. This one is the same sort of thing, but a slightly different take. 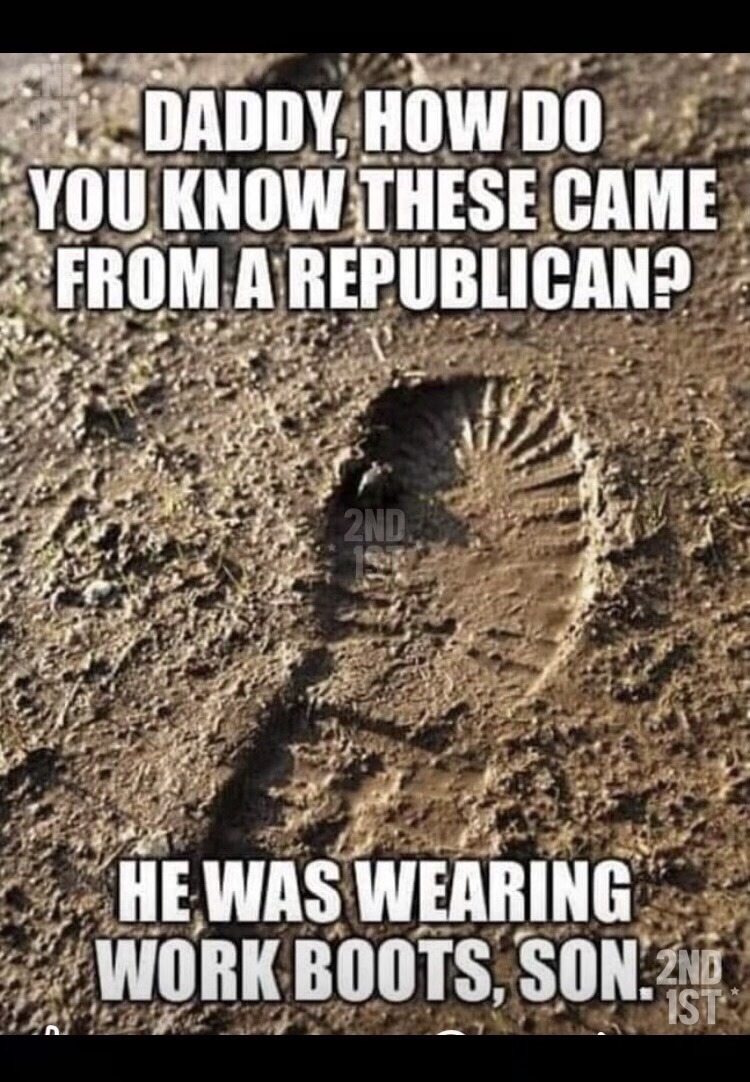 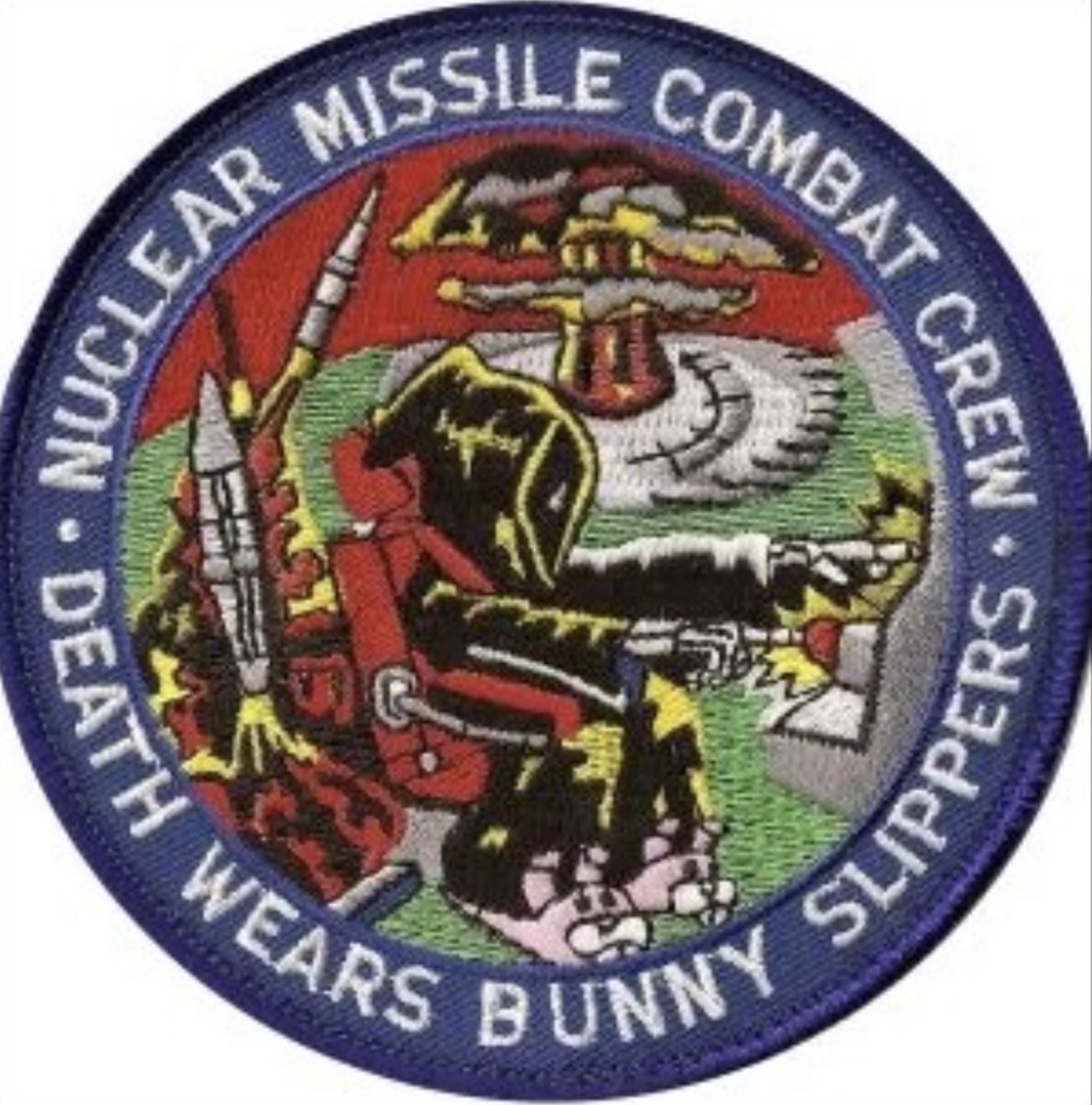