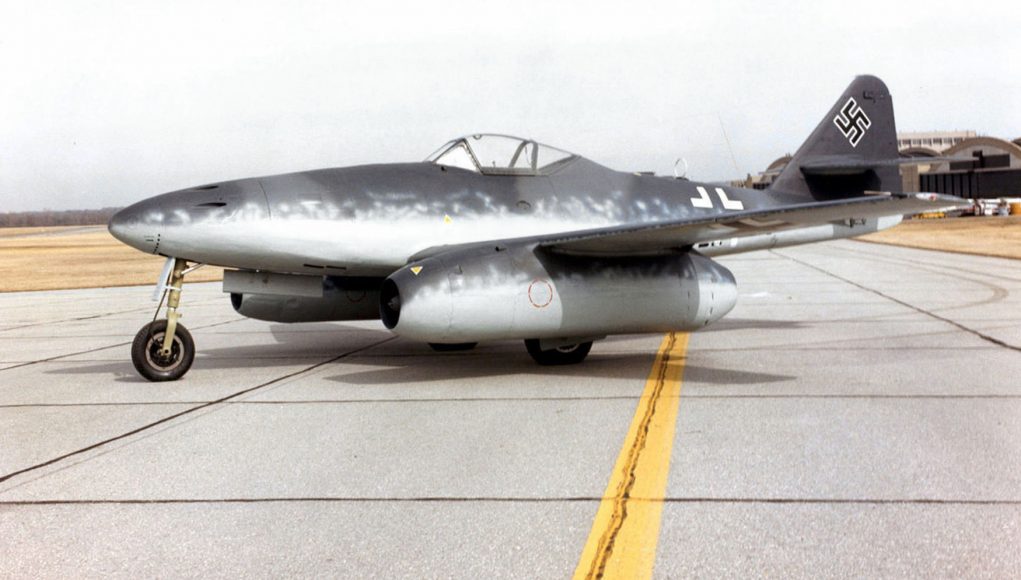 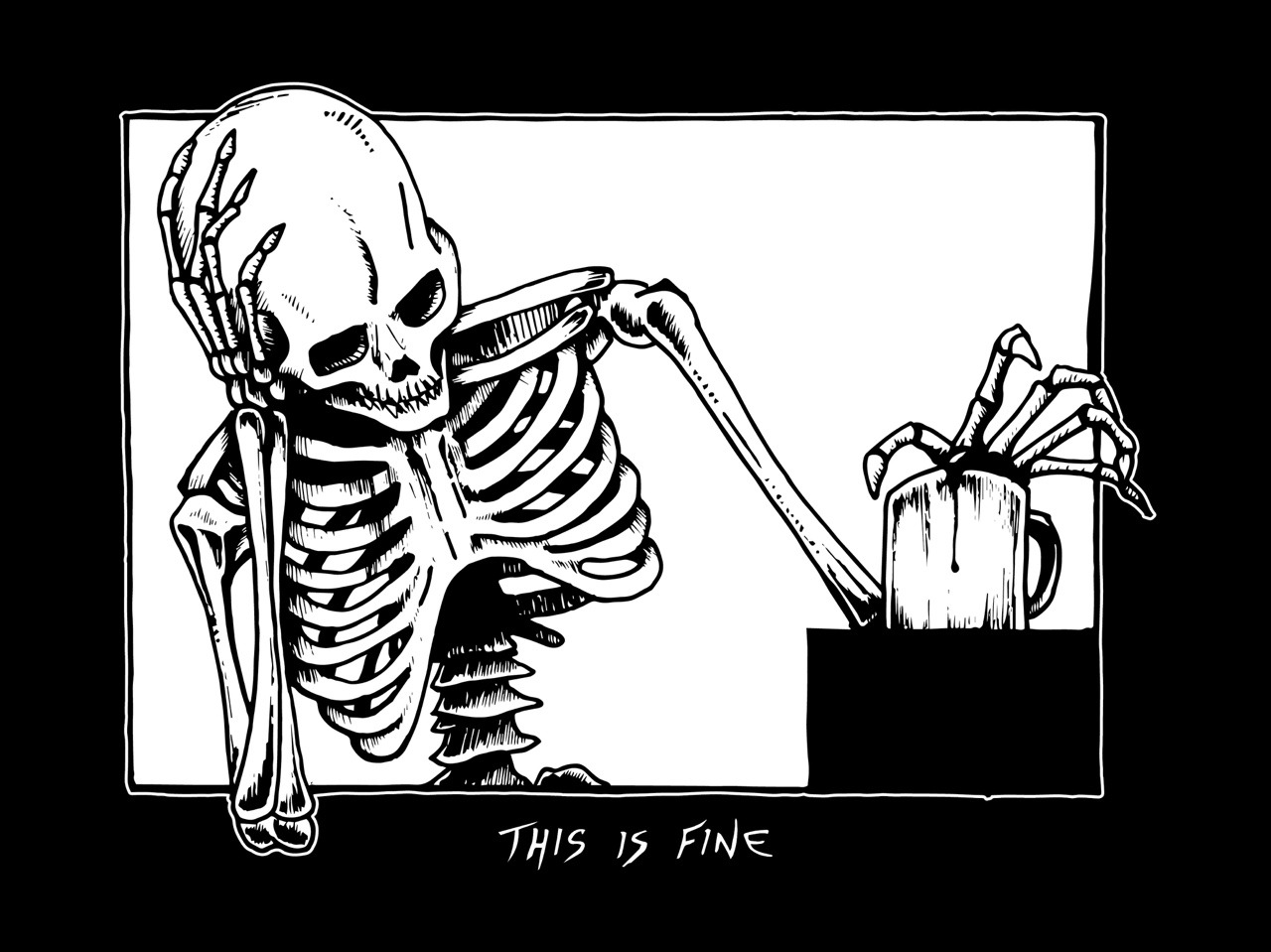 On Sunday morning, we had a cloudburst at the White Wolf Mine. There is no way to tell for sure, but something around three or four inches of rain in half an hour. It resulted in the gravel from the driveway migrating to the concrete apron, blocking the drainage channels (covered with steel grates), and pushing 2-3″ of mud into the garage about sixteen feet.

Most of Sunday was spent filling sandbags with the gravel on the concrete apron to be better prepared for the next one.

The flood cut deepwater channels all over the mine property, including the driveway. I’ll be mitigating it and eventually cutting some flood channels (I have some, but need to put larger rocks in them to avoid erosion, etc.)

There was some damage in the garage, but frankly, not that much. Most of my stuff is in Pelican cases or plastic boxes and racked.

So more work – oh joy, I was just saying to myself, “I wish that I had more chores…” It’s mountain life. The forecast calls for more rain every day (mountain thunderstorms – monsoon) for the foreseeable future.

So far, we’re nowhere close to the record. Cold comfort. 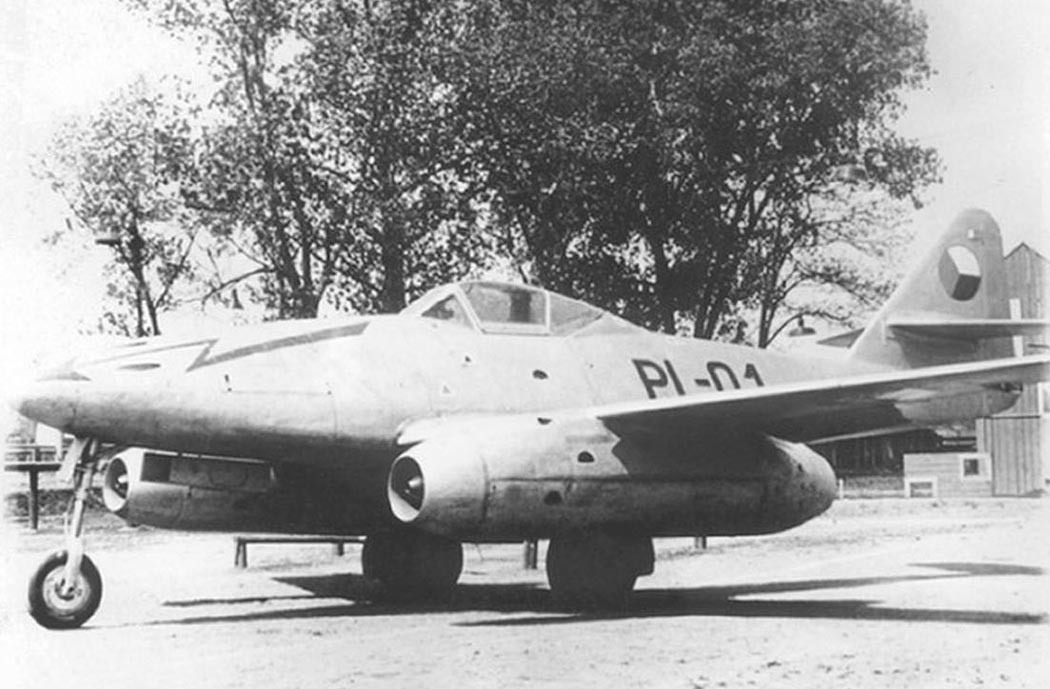 The S-92 was a multi-role fighter built by the Czechoslovak company Avia. During World War II, the Germans built assembly plants in Czechoslovakia for the production of the Messerschmitt Me.262.

After the war, the production infrastructure remained intact, so that production could be resumed very quickly. The first S.92.1 was built at the Letnany Research Institute. The first production S-92 was delivered to the Czech Air Force on June 12, 1948. A total of nine S-92s and three CS-92s were produced. All of them were in service with the 5th Fighter Regiment. In 1951, the aircraft were transferred to training units. 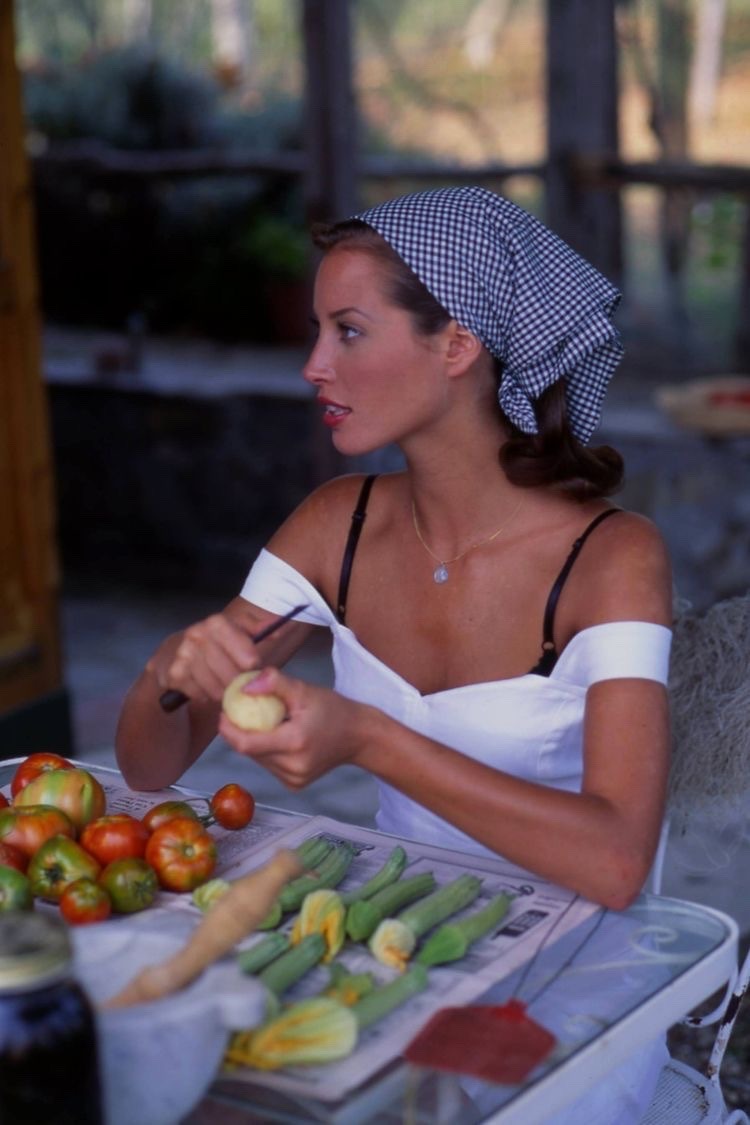 How do you feel about French ladies? Who can also cook…

AZ Audit found 74,000 Ballots Returned and Counted in 2020 Election with NO RECORD of Being Sent Out! It sounds like fraud to me. 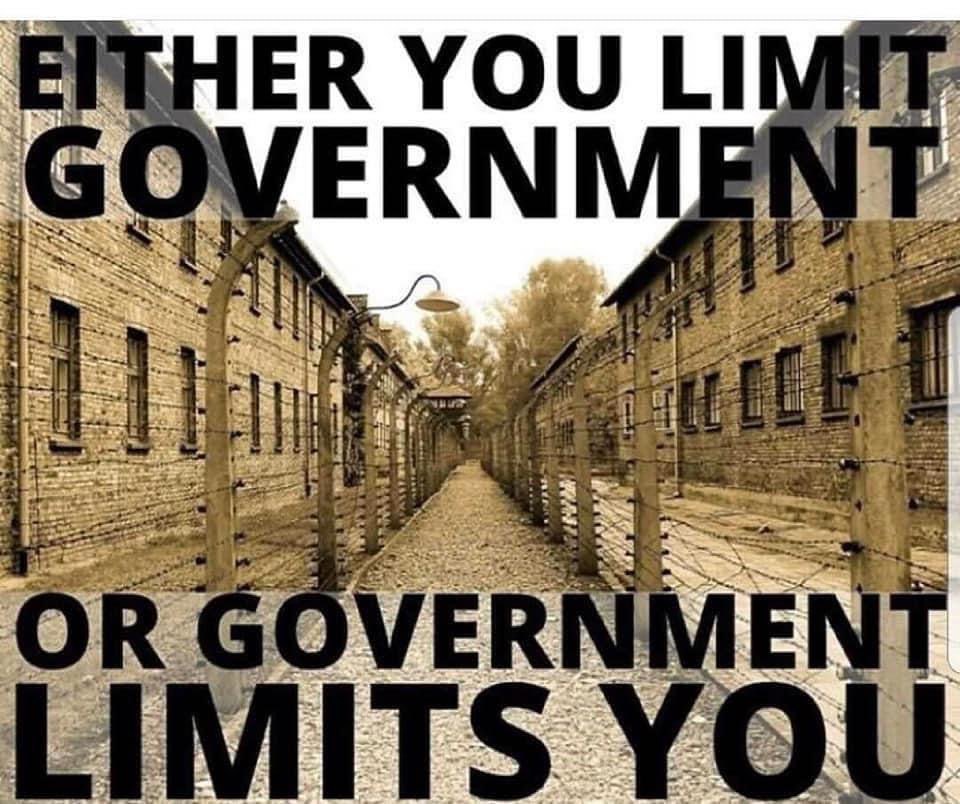 “[T]he States can best govern our home concerns and the general government our foreign ones. I wish, therefore … never to see all offices transferred to Washington, where, further withdrawn from the eyes of the people, they may more secretly be bought and sold at market.” 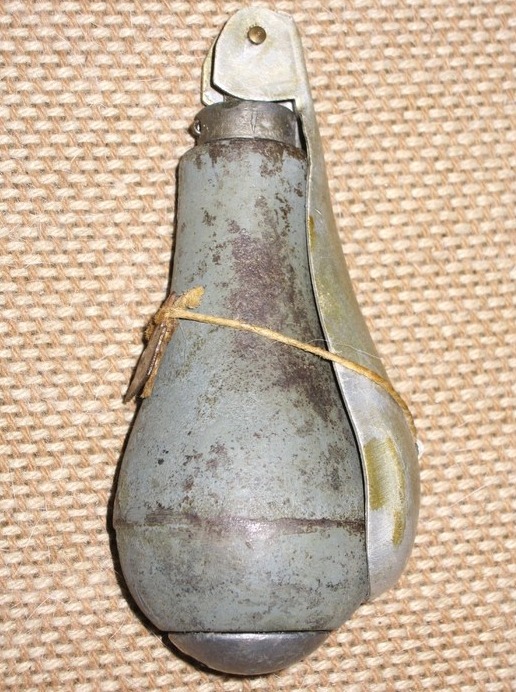 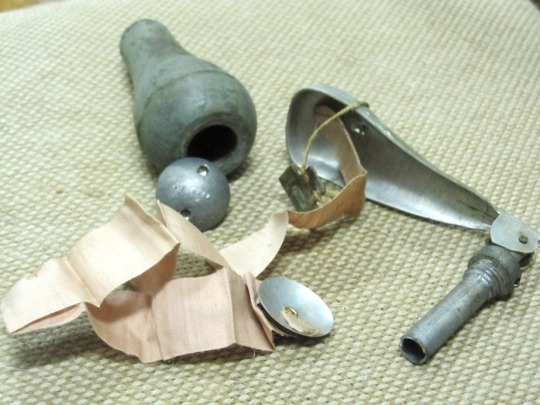 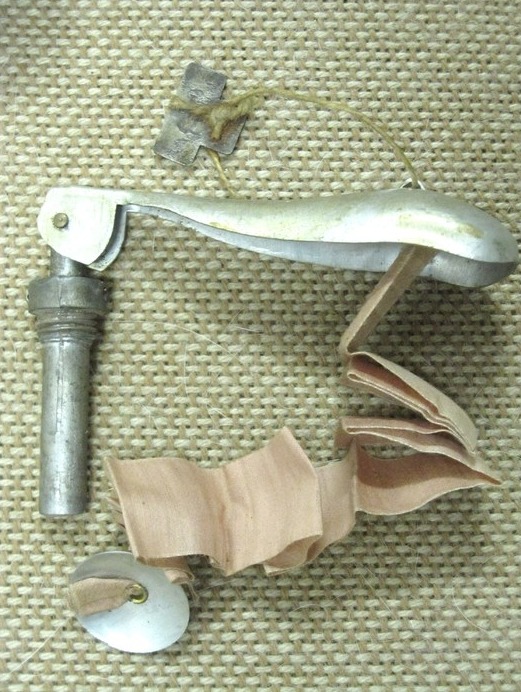 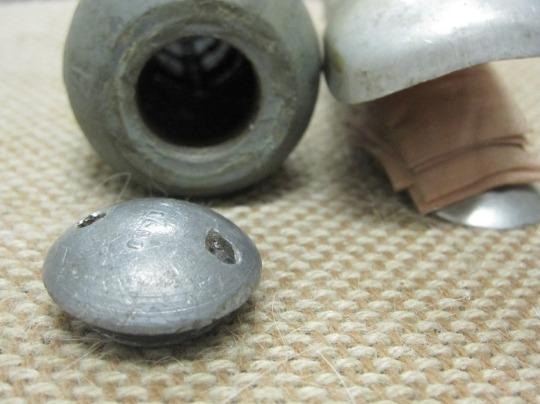 Surprisingly it was not the worst grenade design from WW1, the Pércutante N°1 of 1915 was one of the few contact grenades – like the British N°1 grenade – that exploded immediately upon contact. 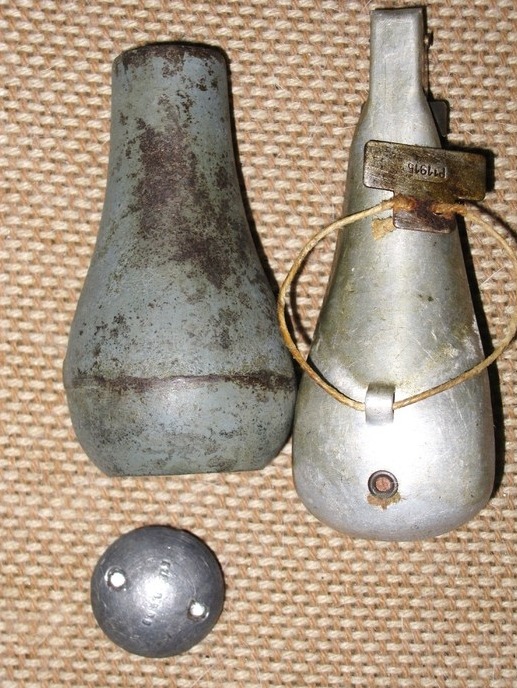 It was hazardous, and even with a streamer and a heavy butt the explosive would not always detonate upon landing/contact.

They would occasionally detonate in the hand of the owner because they sneezed too hard.

The British N°1 stick grenade takes the prize as the worst. It was a stick grenade with a top detonator that was supposed to be thrown with a wall of mud less than two feet behind you. 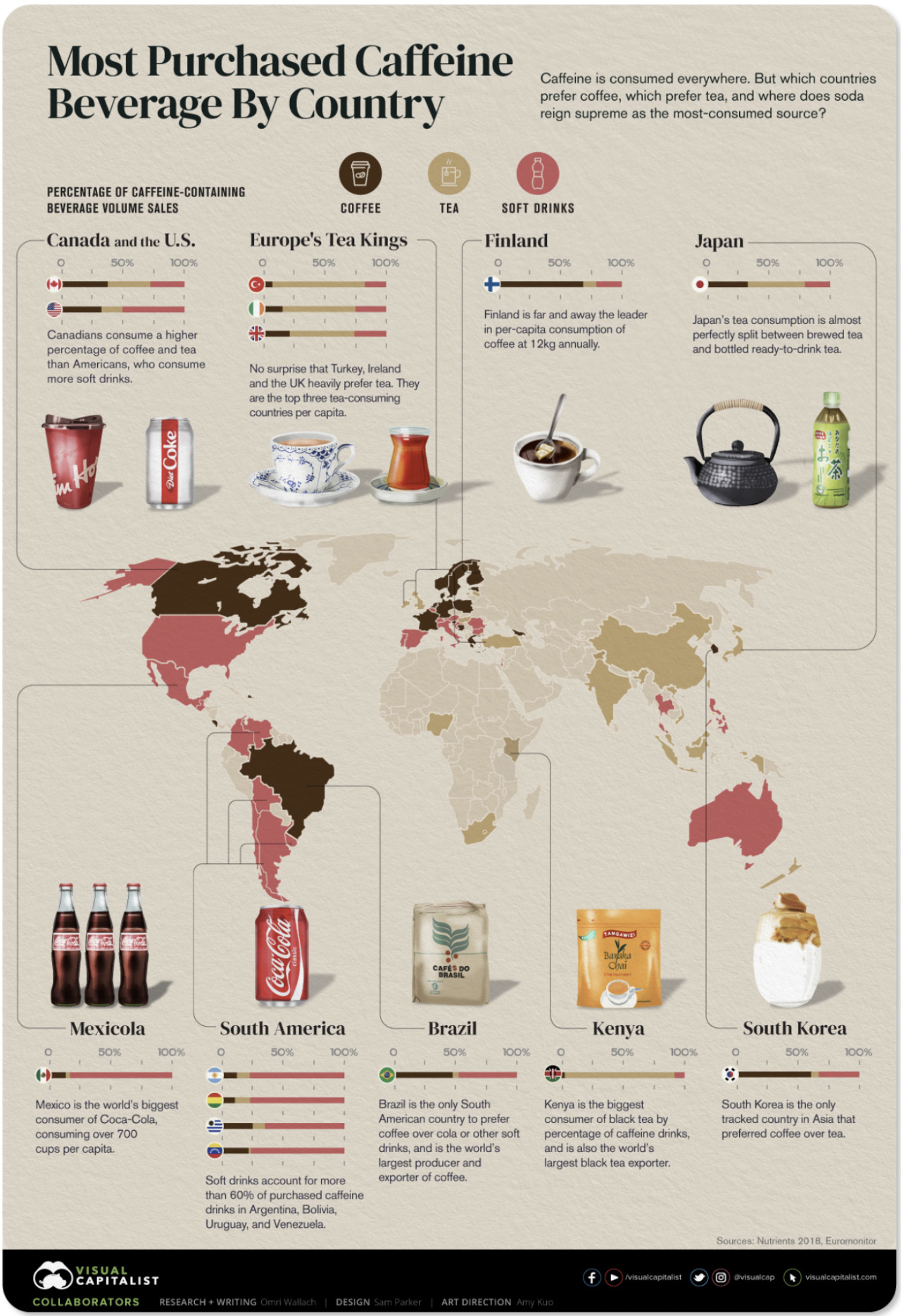 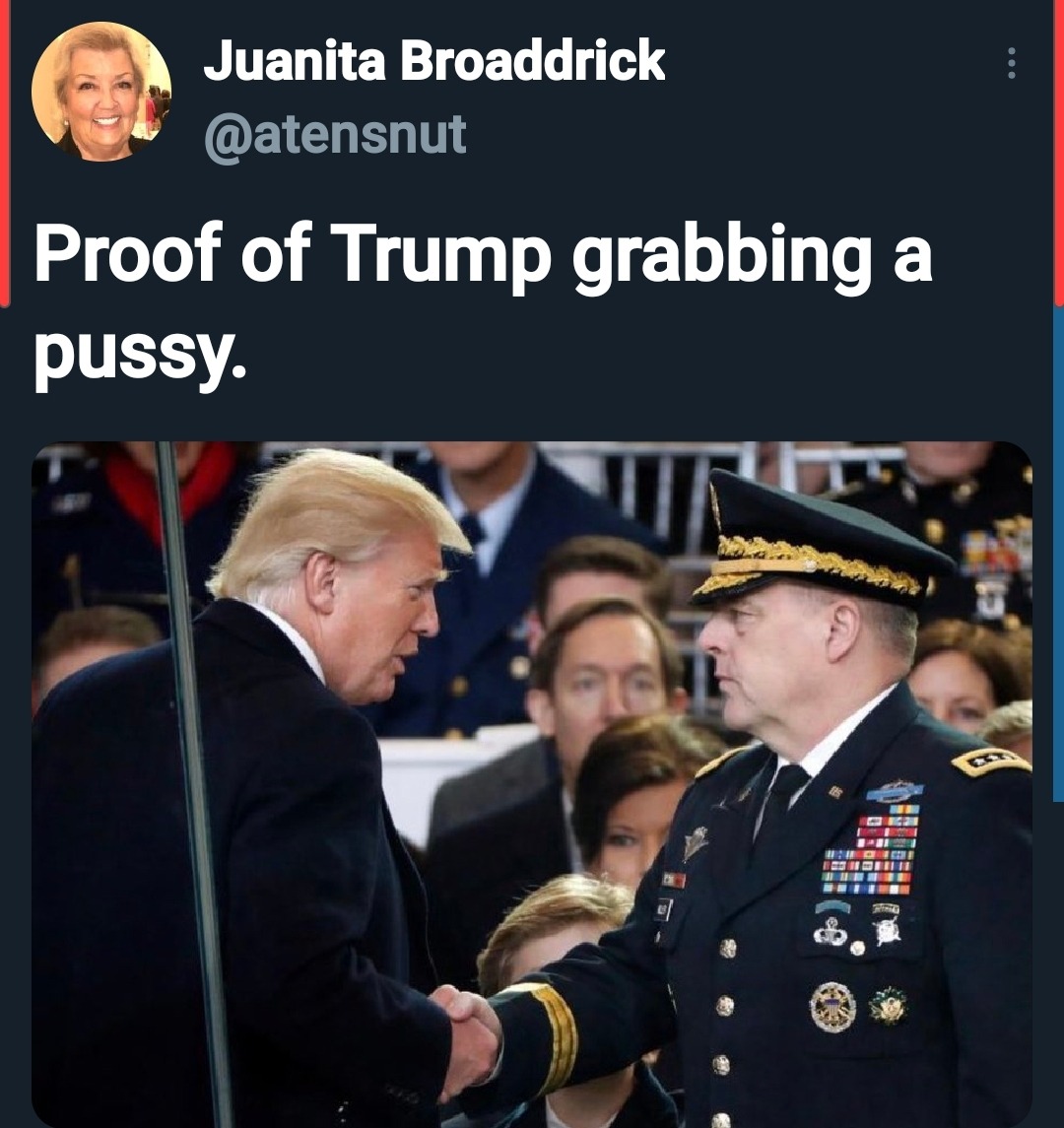