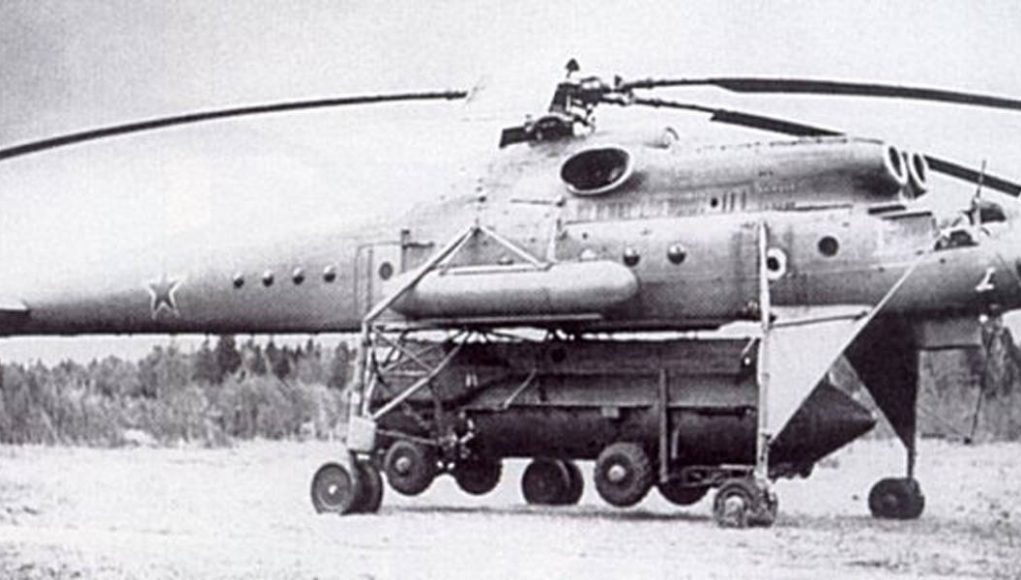 This is a serious question: If light/photons have no mass, why are they affected by gravity? Is there really such a thing as a null geodesic? 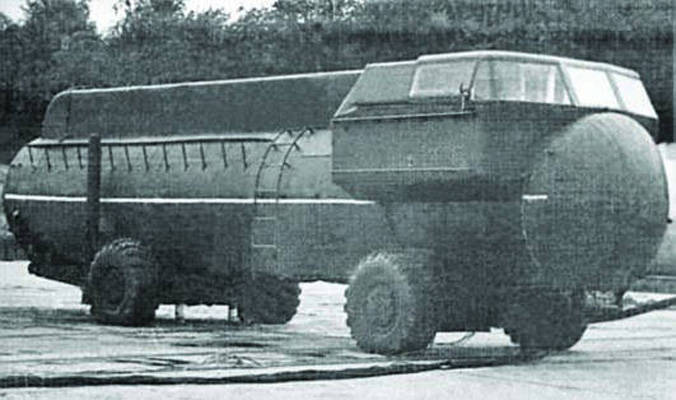 The Soviets designed the mobile launcher to be dropped behind enemy lines by helicopter, the vehicle literally launches a nuclear missile out of its ass. 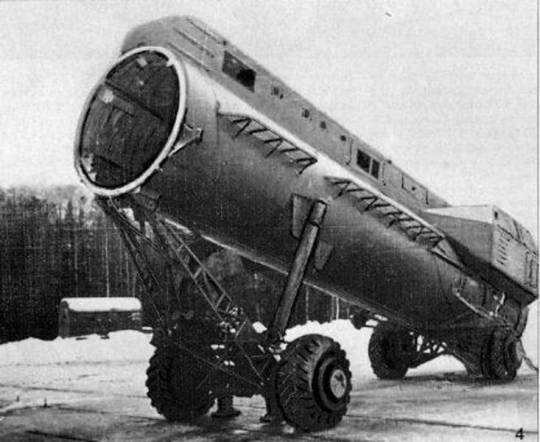 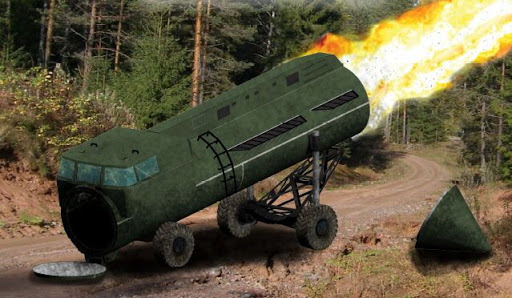 You are a Glutton for Punishment 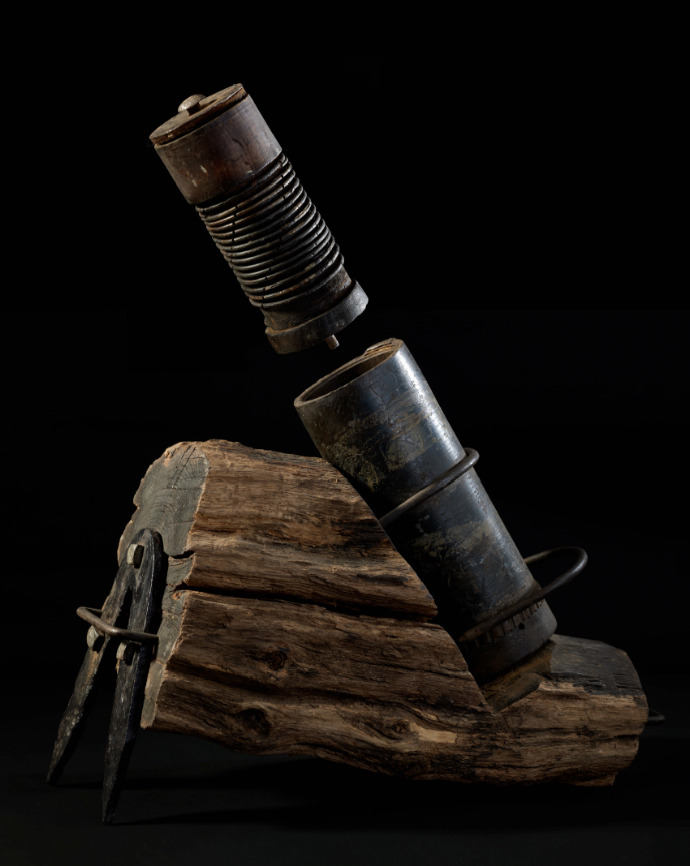 The pressure put on the French army by the formidable German Minenwerfer mortar early in the First World War created a rush to create any weapon able to reply in kind. Inspired by 18th century coehorns, French artillery captain Cellerier gathered dud German 77mm shells to use as barrels, stuck them on roughly carved 45° wooden bases, poked a touch hole through the base and voilà. You have a mortar.

The resulting (crude) weapons used loose powder as propellant, set off by a dynamite  fuse.

The projectiles were made with refurbished 65mm mountain gun shells, filled with blackpowder, nails and shards of stuff, and also equipped with a fuse to hopefully explode in the enemy trench.

The Cellerier mortar was often used in large batteries to increase its effectiveness. Note how it shares its ‘crapouillot’ monicker with the later purpose-built mortiers de 58mm Type N°1 and 2.

As unlikely as it may seem, the Cellerier mortar was an effective stopgap weapon for a few months while less ad-hoc weapons were developed away from the front. The 65mm shells were soon replaced by handmade sheet iron projectiles following an order by general Joffre to focus on systems that did not tap into the already threadbare ammunition supply lines. This incidentally prompted military engineer commandant Duchêne to stop doing just that, switching from creating finned rockets out of 120mm shells to creating better-made mortars using railway buffers, creating the mortier de 58mm ‘Crapouillot’. 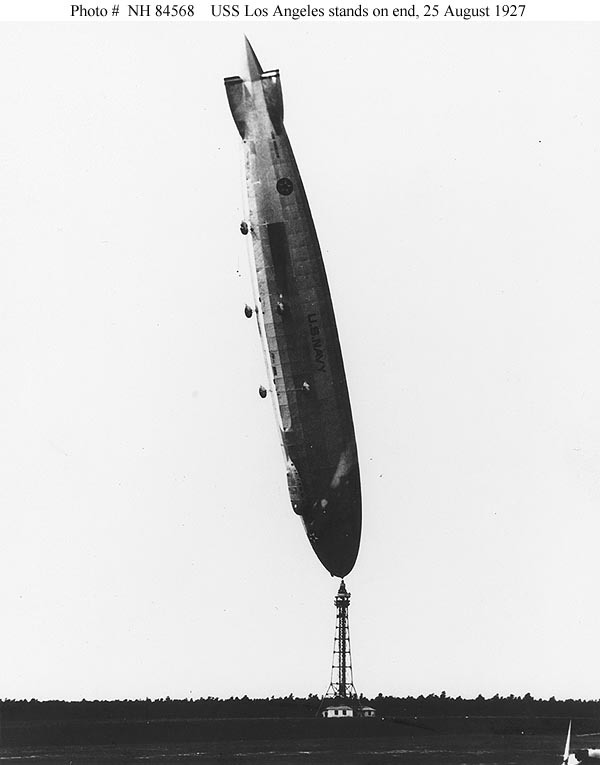 The term “derringer” can be used to refer to any kind of small pocket pistol firing one shot per barrel, like single-shot pistols, double-barreled designs and even small ‘pepperboxes’. It generally excludes revolving or semi-automatic designs.

The word derringer itself is a legally distinct bastardization of the name of Henry Deringer, who started commercializing his pocket pistol designs in 1825 as his ‘Philadelphia Deringers’ with massive success. Henry was born to Henry Deringer Sr. who moved with his family to Philadelphia to manufacture Pennsylvania rifles. After his apprenticeship to become a gunsmith himself, he worked for the US government making military and trade muskets before switching to the civilian market. Original Derringer pocket pistols were single shot handguns of either flintlock or caplock design, generally featuring a rifled barrel and measuring about 5 inches total in length.

John Wilkes Booth’s Deringer pistol. Booth’s pistol was unusual for an authentic Philadelphia Deringer in that it used counterclockwise rifling, also known as a left-handed twist, a sure proof that left-handedness is a sign of evil.

As he never patented his design, Henry Deringer’s pistols were widely copied, sometimes by his own employees breaking off to form their own company. This is when the word derringer was coined, although some company either hired randos off the street named Deringer to be able to stamp the name on their guns, or flat out counterfeited Henry Deringer’s proofmarks. His life-long fight in court against such plagiarists ended with the historical trademark case of Deringer against Plate shortly before his death, but it didn’t stop “derringer” from making its way in the dictionary.

The Remington Model 95, released in 1866 and one of, if not the most successful derringer design of all time.

I know of people who read novels and said to themselves that they’d like to live in the “future” where those novels are set. Congrats, they got their way. 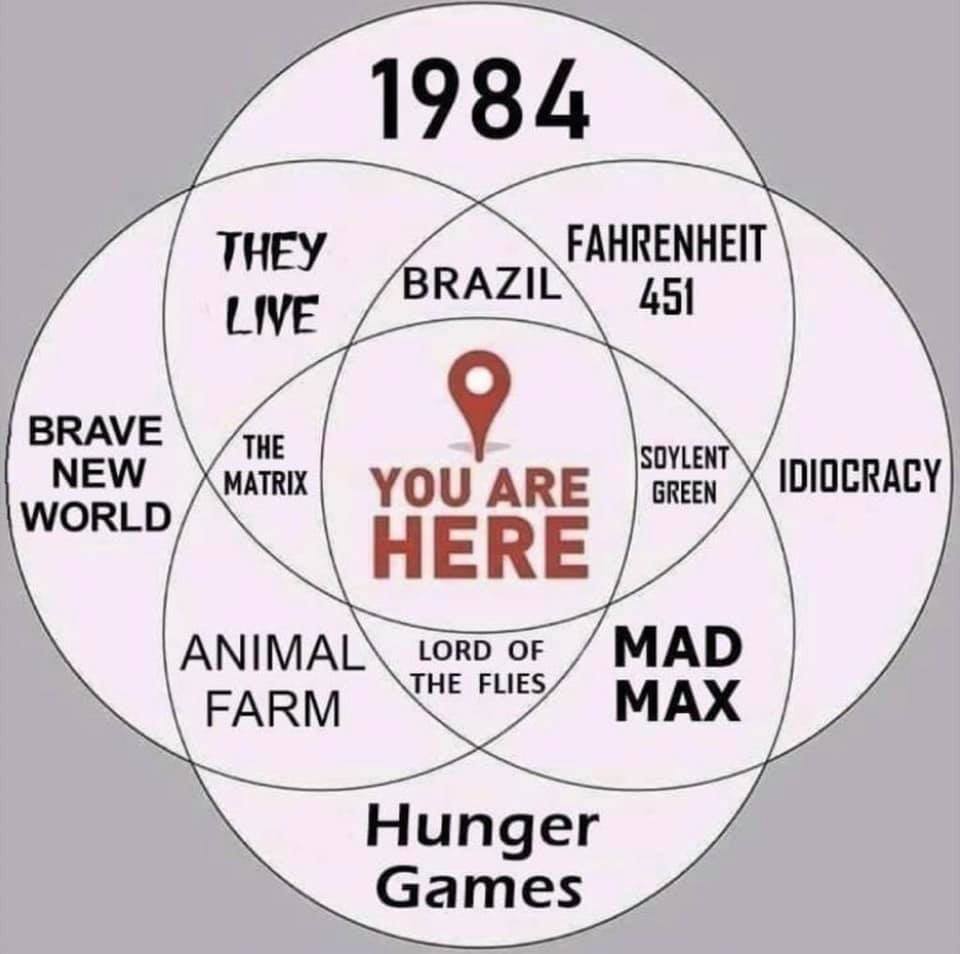 There are Stamps…that you wouldn’t want to lick. (h/t Odie) 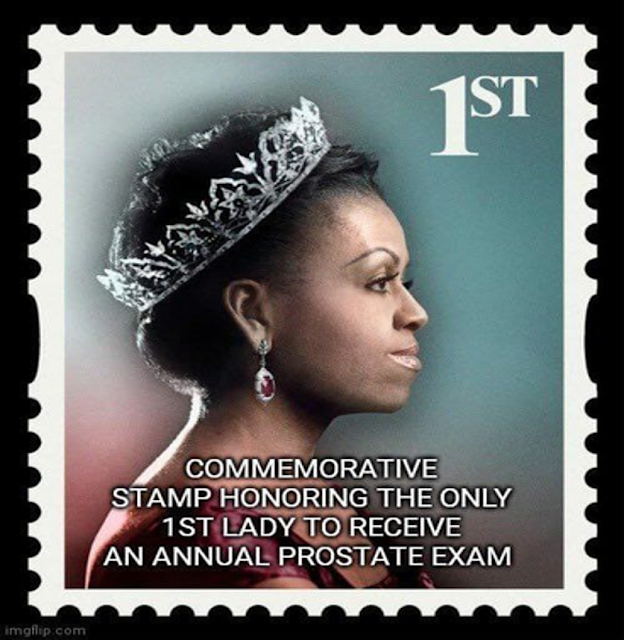