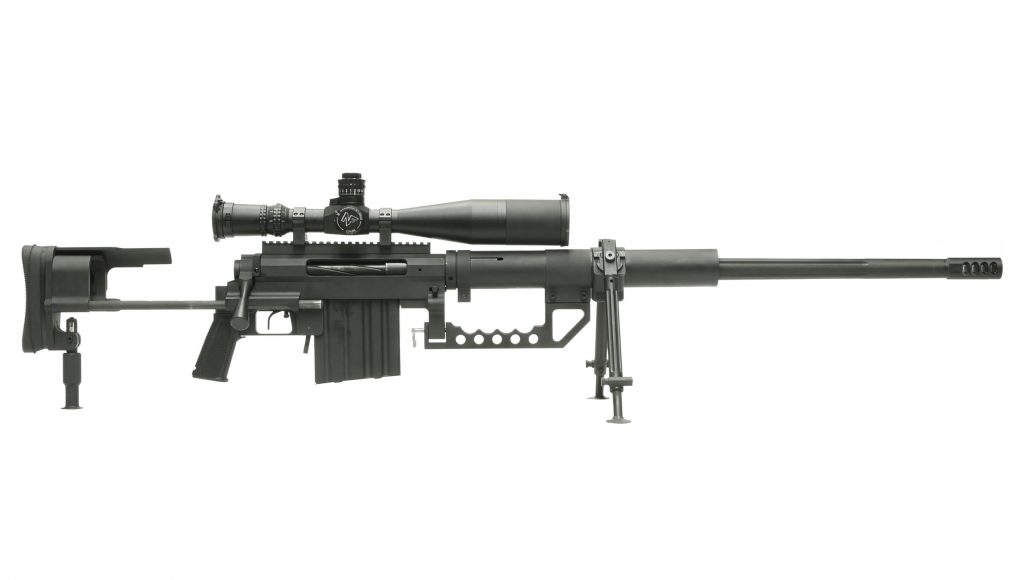 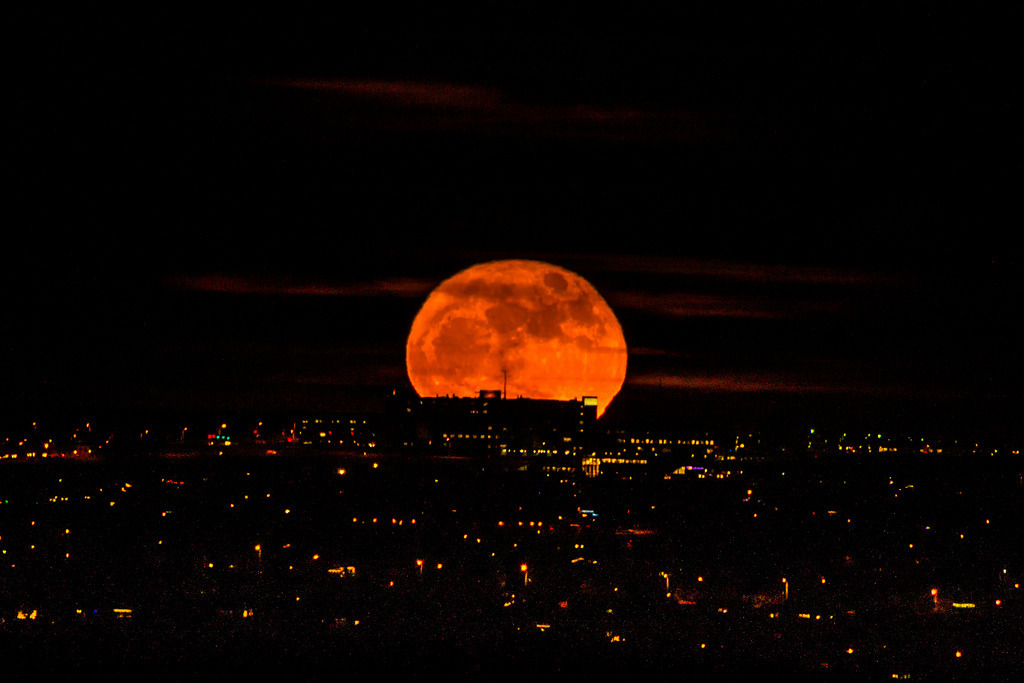 * A few antivirals available by prescription when given early that can help prevent/lessen viral illness: Valtrex, Tamiflu, Trogarzo, Lagevrio. Yet, the FDA is allowing Paxlovid, one of the least studied antivirals, to be given without an Rx. Pfizer must have a friend at the FDA…

* A Communist Chinese Loyalty Test (more here) Researchers in the eastern Chinese province of Anhui say they have developed a device that can determine loyalty to the ruling Chinese Communist Party (CCP) using facial scans. A short video uploaded to the Weibo account of the Hefei Comprehensive National Science Center on June 30 said the project was an example of “artificial intelligence empowering party-building.”

* (Breitbart) The Brandon Regime touts its popularity but Breitbart suggests that is not the case. 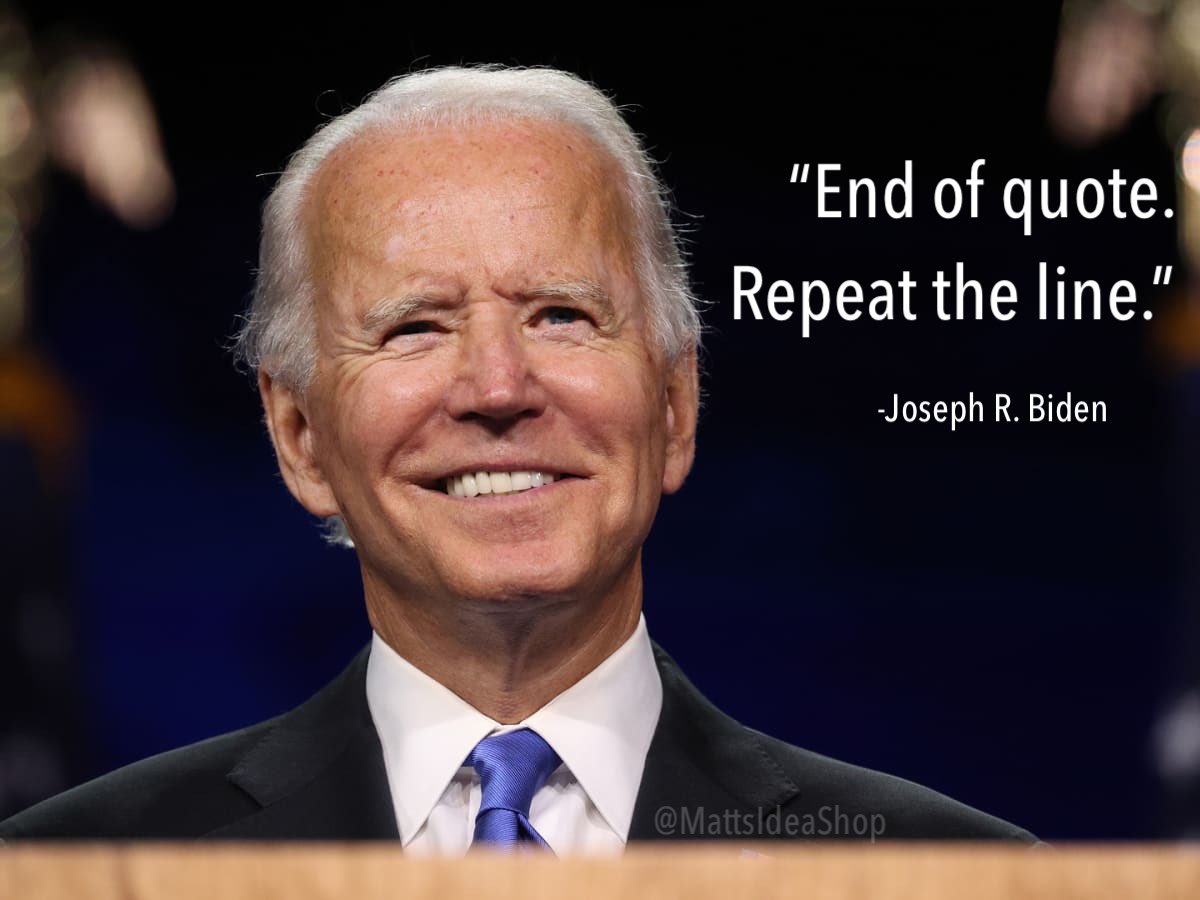 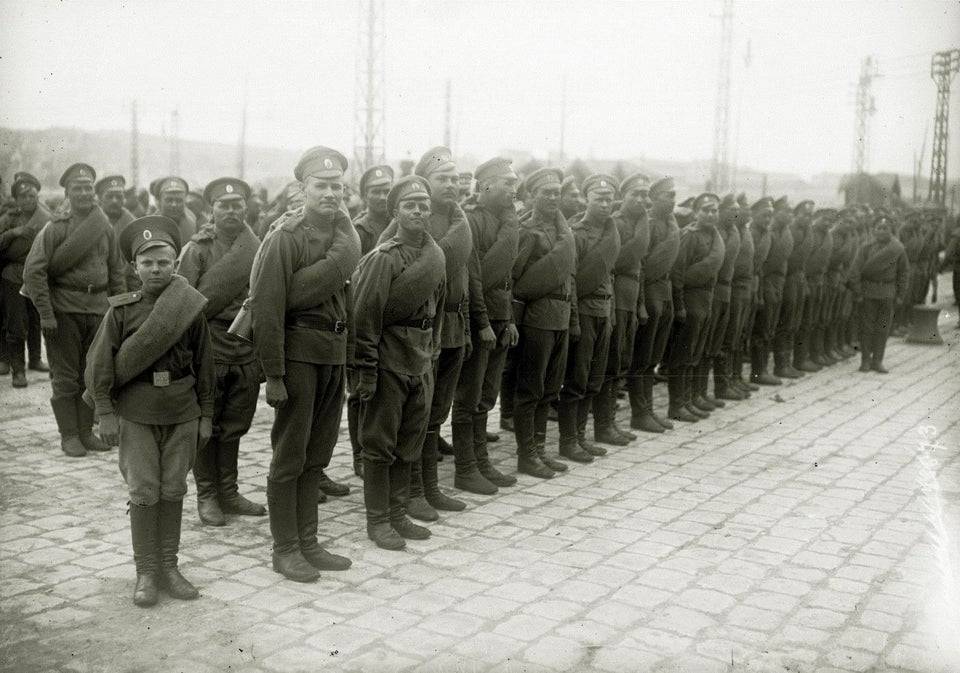 I wonder what the fate of the little boy was? 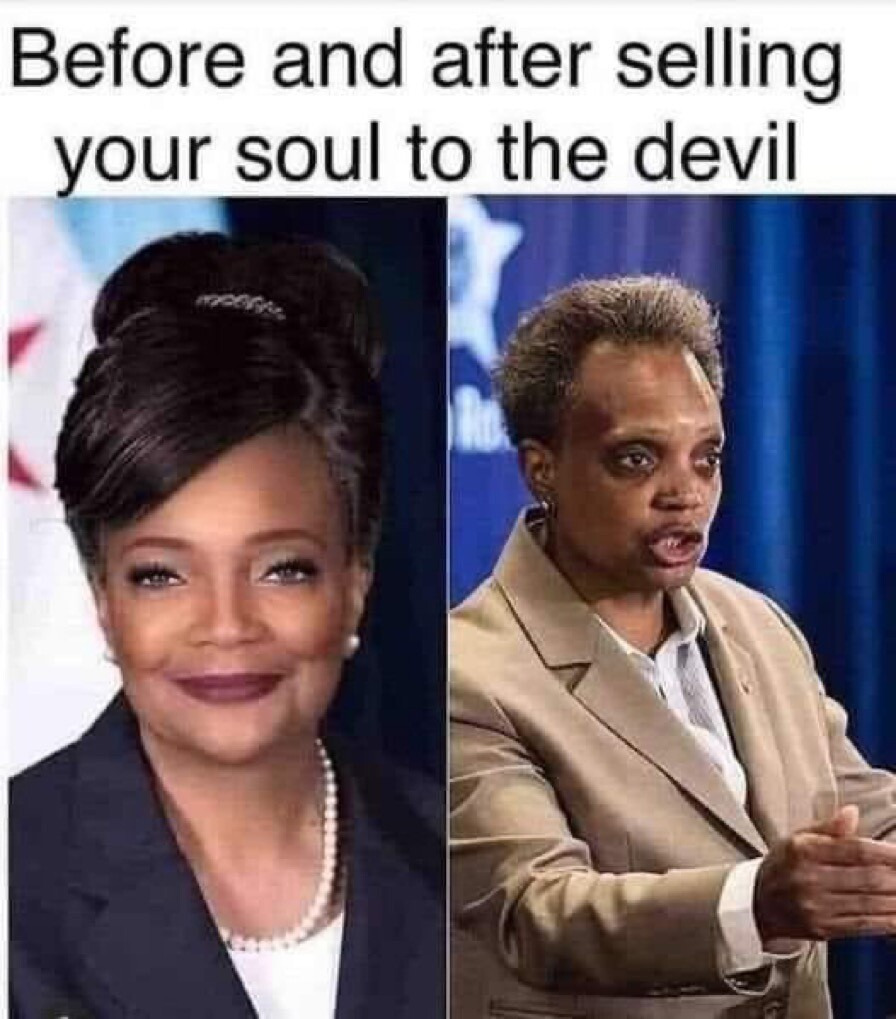 It is clear proof of demonic possession if there ever was one. 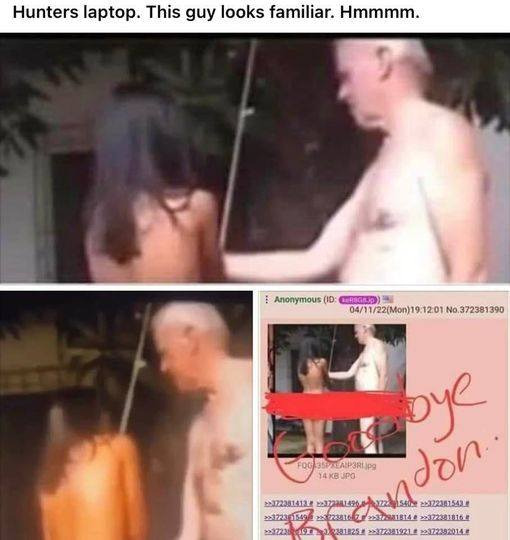 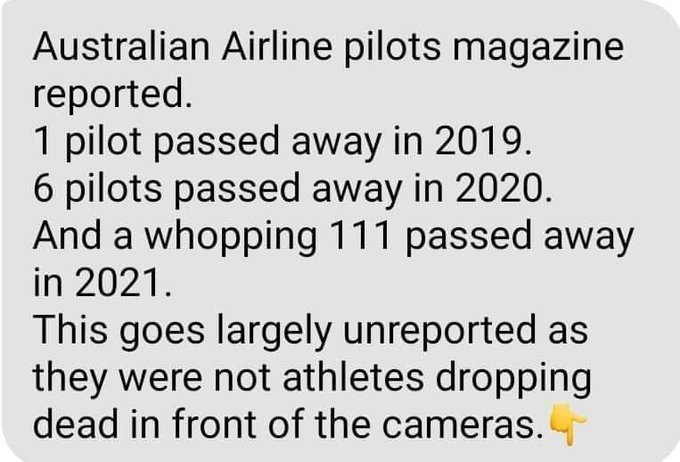 The central paradox of man is fourfold:

First, reason sees eternal truths; conscience whispers of eternal law; love bespeaks eternal beauty. These airy things are above our grasp, yet no stoic has the self-command nor quietist the resignation as never to yearn for them.

Second, foresight foretells mortality, which condemns all victories to vain oblivion. We make provision for our posterity, even as our forbears did for us. Each generation forges a link in the golden chain between parent and progeny, between tradition and growth.

Third, volition permits a man to see and decree between alternative forks the flow of time may bring, whereas beasts are governed by instinct. Volition allows us to volunteer to ignite the fire of current sacrifice that future blessings may demand.

Fourth, wisdom grants awareness of the flowing stream of time, of which the innocent beasts are blissfully unaware. Wisdom recalls things past and forewarns us of things to come, allowing us to learn, regret, fear, Nd hope.

The paradox is that all four blessings are also curses.  – J. Wright 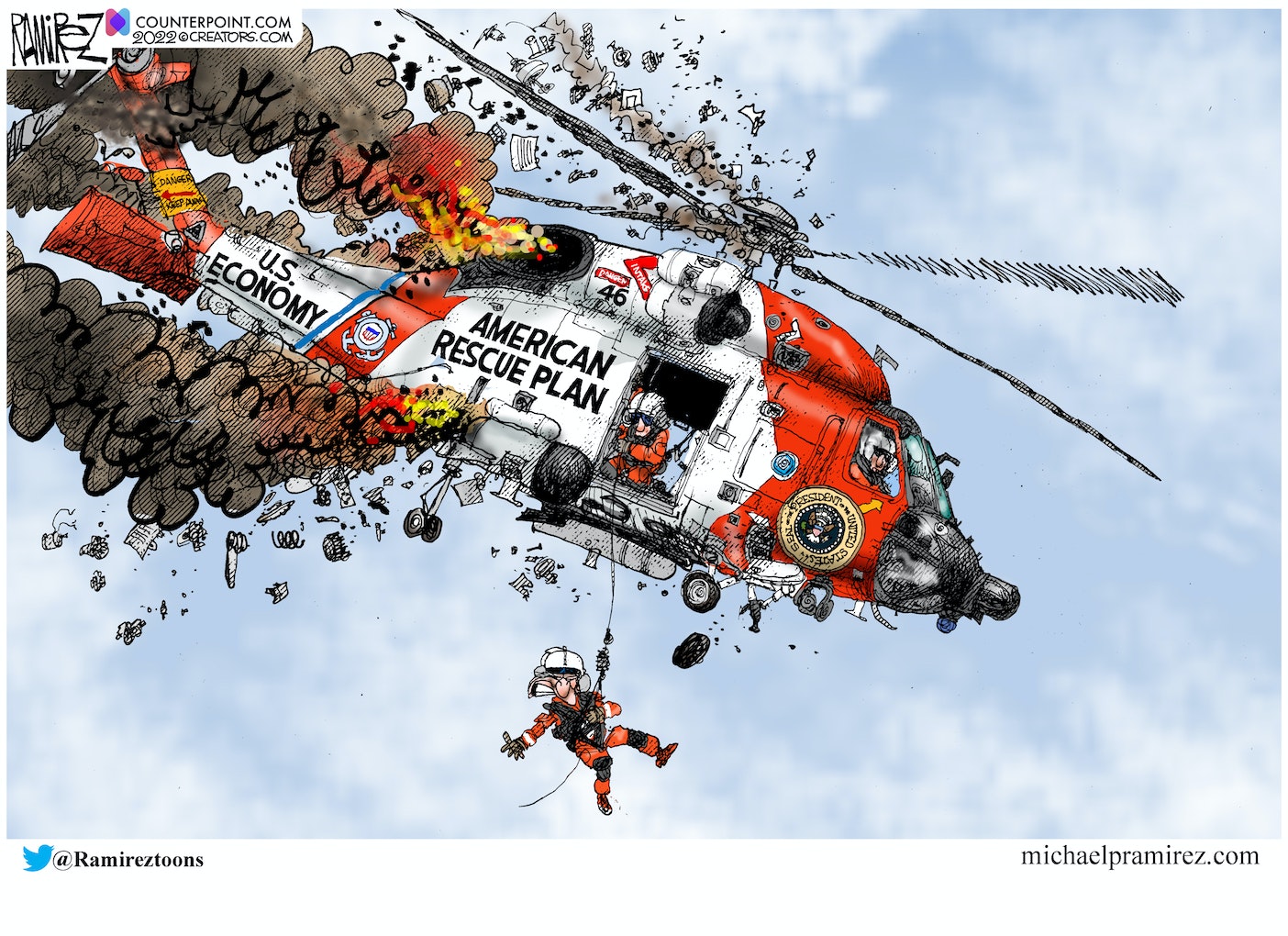 President Brandon touts the economy and his American Rescue Plan that economists have blamed for making the U.S. core inflation rate significantly worse than comparable economies.

The Regime touts 8% inflation, but I can tell you of a certainty that my food bill and gasoline bill doubled. There are things locked in by contract like a mortgage or car payment that haven’t gone up but everything that can go up, has.