* $5 billion was way too much to pay to secure America’s Southern Border against the invasion that is still underway. $50 billion is still nowhere near enough to secure Ukraine’s border… The crew in DC keeps up their war against America that the half-blood prince promoted.

* Disney’s wokeness – epoch times – as the vax wars continue. At this point there is no reason to buy Disney items, subscribe to their TV channels, or to do anything to prop up that diseased corporation. Of course, the choice is yours.

* In 2000, NASA published information on its Earth Observatory website about the Milankovitch Climate Theory, revealing that the planet is, in fact, changing due to extraneous factors that have absolutely nothing to do with human activity. But, again, this information has yet to go mainstream, some 19 years later, which is why deranged, climate-obsessed leftists have now begun to claim that we really only have 18 months left before the planet dies from an excess of carbon dioxide (CO2).

There is a widow who is about 80 and she lives alone up on the mountain. MRSLL and I help her out.  She feeds housecats, which is to say that in a derivative sense, she feeds mountain lions. She’s allergic to cats so they don’t go into her house. A few weeks ago, her family visited and were witnesses to a screaming cat. They walked outside and a lion was carrying it away in its mouth. Yesterday,  I dropped off some food that she needed and while there, I saw a juvenile mountain lion (about the size of a german shepherd) stalking a housecat. I didn’t see the kill. She said that she had 13 cats in her yard at one point but it’s down to 3 now. I expect that the number will get down to zero before long.

I stopped feeding the bobcats when the lions ran them off. However, the predators are hard at work keeping the squirrel and rabbit population in check. I rarely see a squirrel these days. The foxes that live down the street are very active as well and I’d expect that unless they’re careful, the lions will get them too. 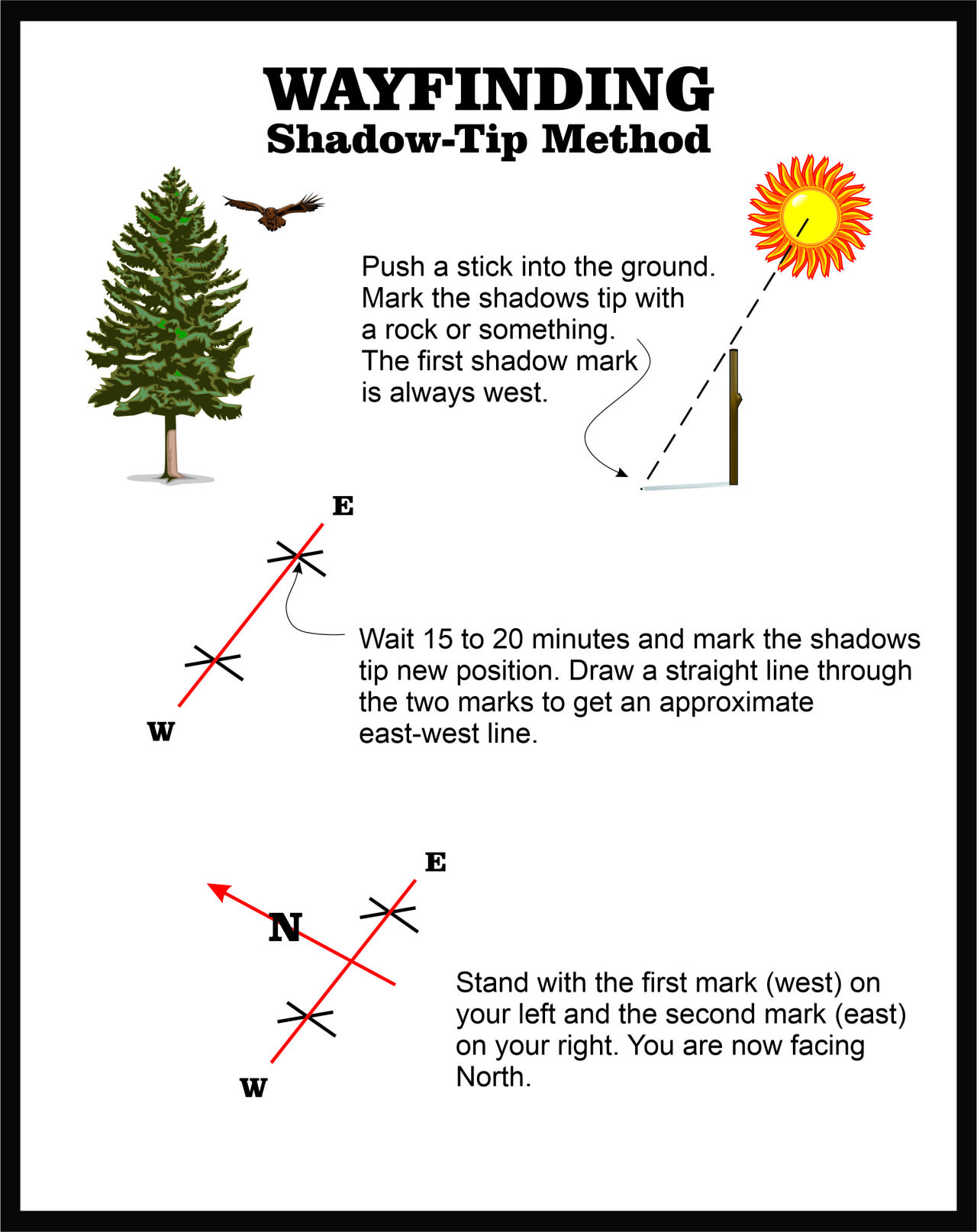 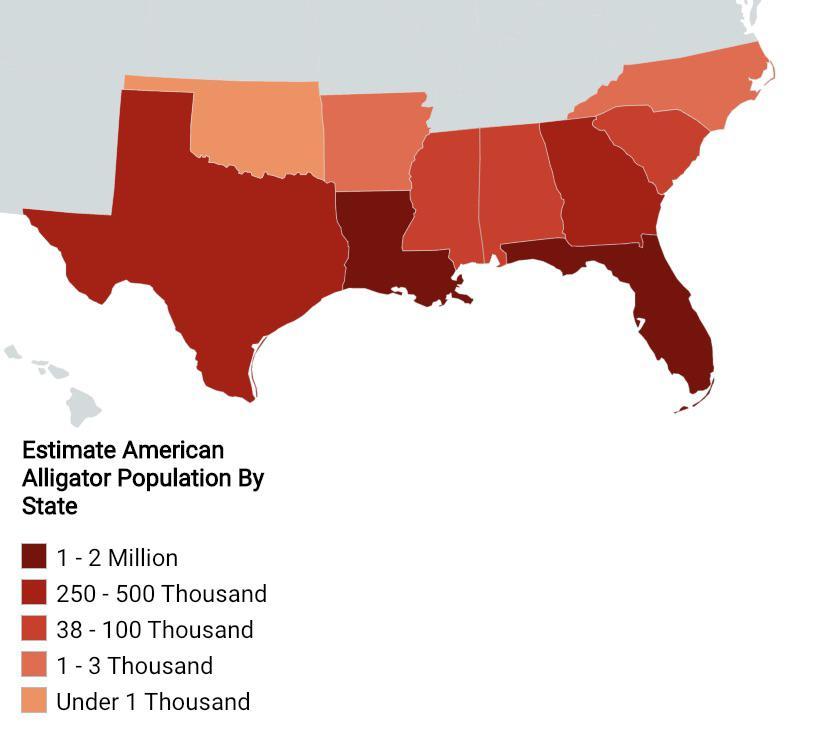 SEAL Team 5 developed the Desert Patrol Vehicle (originally called the Fast Attack Vehicle). They were used in the Gulf War and they’re available for use today. We can argue the utility of a Rat Patrol today if you want to. In any event, there was a lot of experimentation in terms of weapons that could be mounted on them. 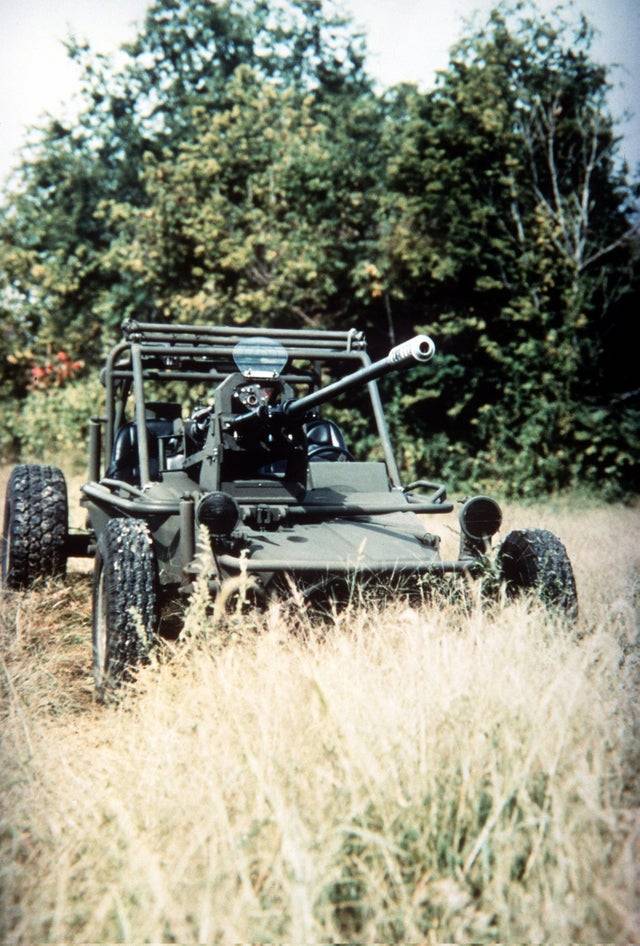 This was the largest – 30mm chain gun. The ammo load out was light, but a second vehicle was designated as the ammo carrier to supply the chain gun. 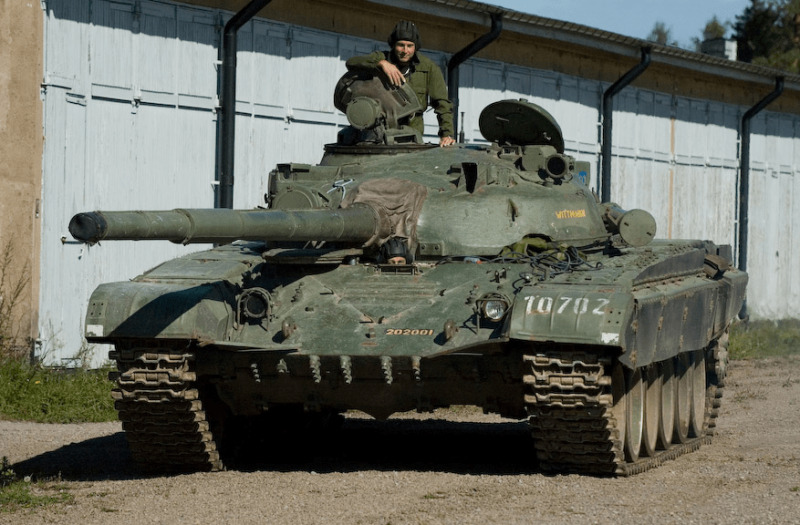 Swedish T-72 “Wittman.” Sweden was given eight T-72s from Eastern Germany after the collapse of the USSR. All of them except one were used as target practice. The T-72 on the picture is the one that was preserved.

They also tested the power of the T-72’s 125mm main gun, which promptly punched a hole front to back through an Strv 103, which spurred the Swedes to procure more Leopard 2s. 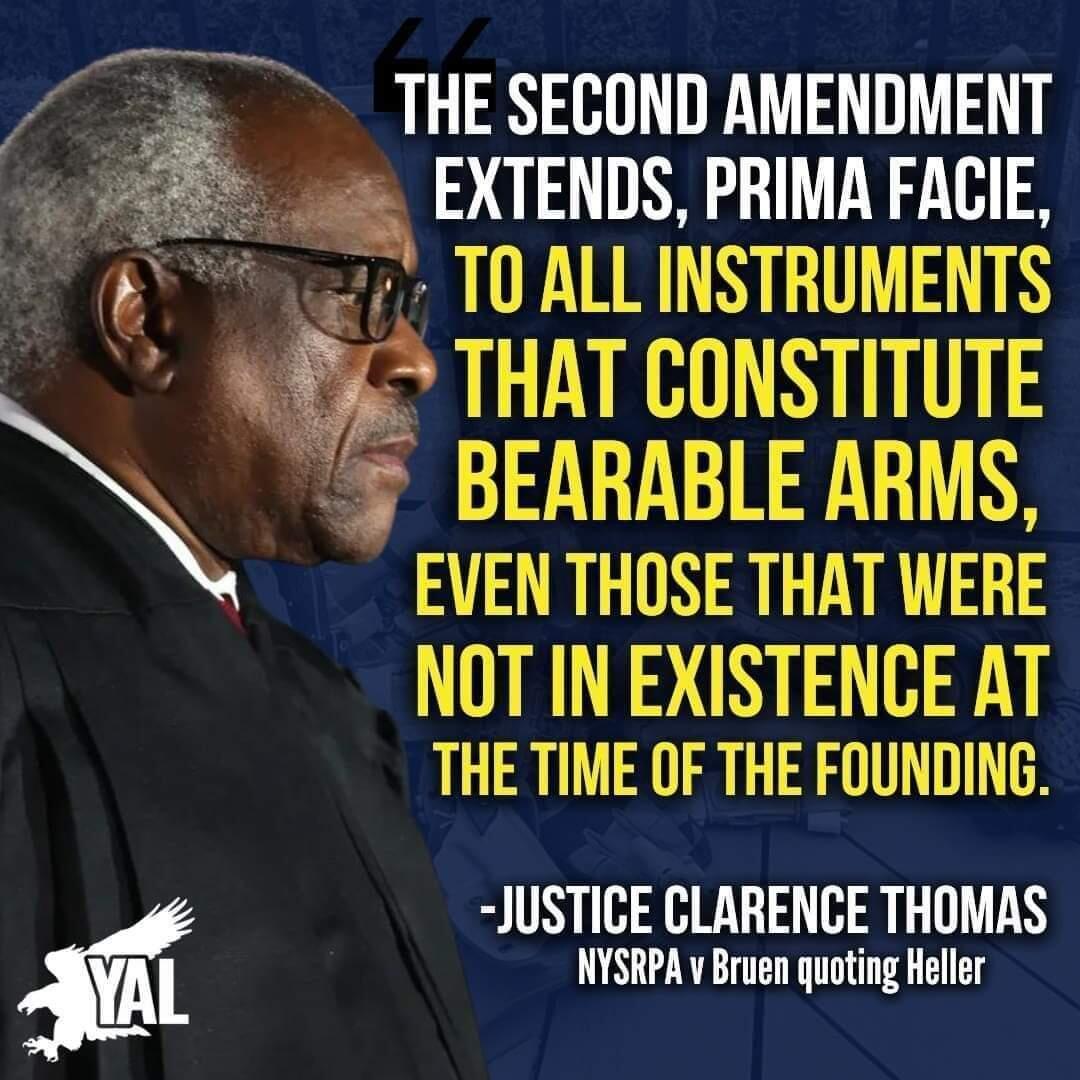 I’m trying to decide who the progs hate more, Justice Thomas or President Trump. There certainly is a lot of filth spewing from their mouths these days. The globalists in particular despise the notion of an armed American populace that is not going away.

(Thomas) As the price of their shelter, the two boys labored so intensively in maintaining the farm that Clarence once reminded his grandfather slavery had ended. “Not in my house,” Anderson answers. Without hard work, self-reliance was impossible, Anderson taught the boys, and only through self-reliance can men earn their freedom. That was to be his gift to them.

“He knew that to be truly free and participate fully in American life,” Thomas writes, “poor blacks had to have the tools to do for themselves.” Very few would argue that, absent this individual liberty, personal happiness is even possible. 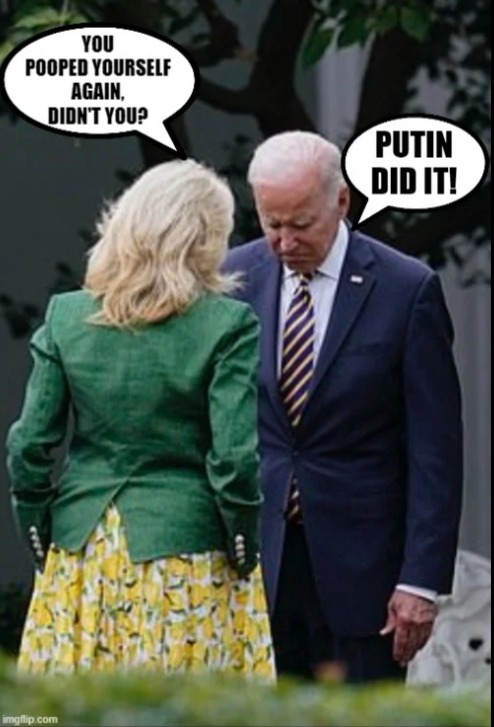