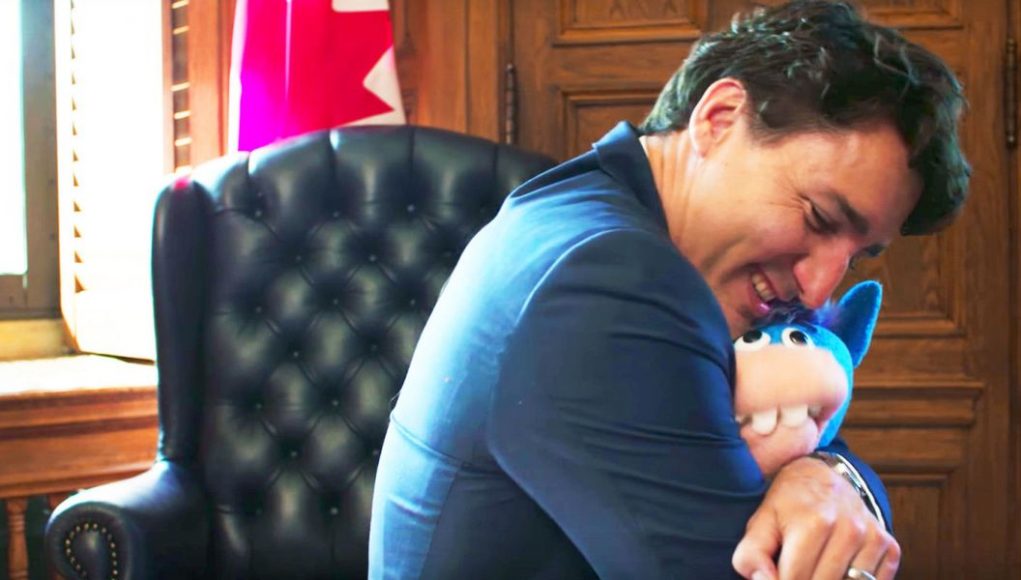 Guns are for hunting and target practice, but never for self-defense, Canadian Prime Minister Justin Trudeau said this week, continuing his crusade against firearms.

Trudeau, who is pushing a sweeping measure aimed at freezing the sale, purchase, or transfer of handguns in Canada, said that his country takes a completely different view of firearms than its southern neighbor. No one in Canada has a right to defend themselves, their family, or their property with a firearm, Trudeau declared.

“We have a culture where the difference is: Guns can be used for hunting or for sport shooting in Canada – and there are lots of gun owners, and they’re mostly law-respecting and law-abiding – but you can’t use a gun for self-protection in Canada,” Trudeau said. “That’s not a right that you have in the Constitution or anywhere else.”

Ukraine Army forces are pushing the Russians back in the Kherson area on the Black Sea Coast. It has been confirmed that Tavrijs’ke is under Ukraine’s control (see map). 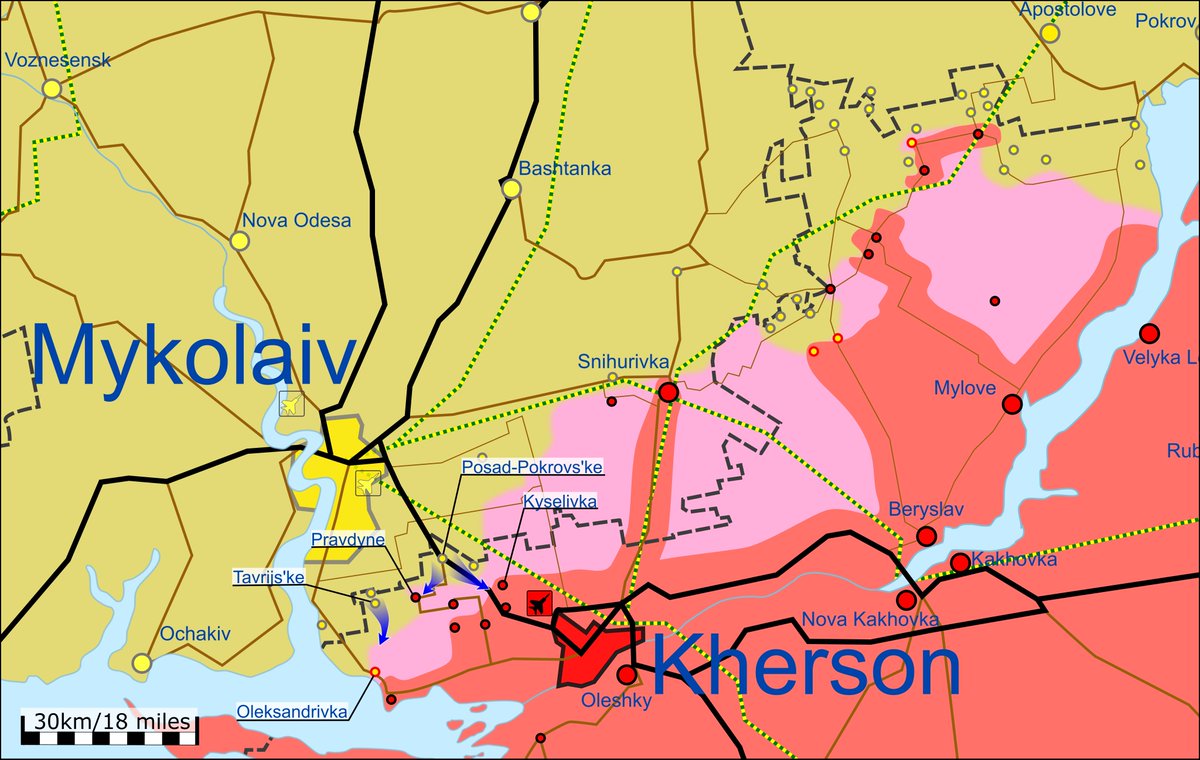 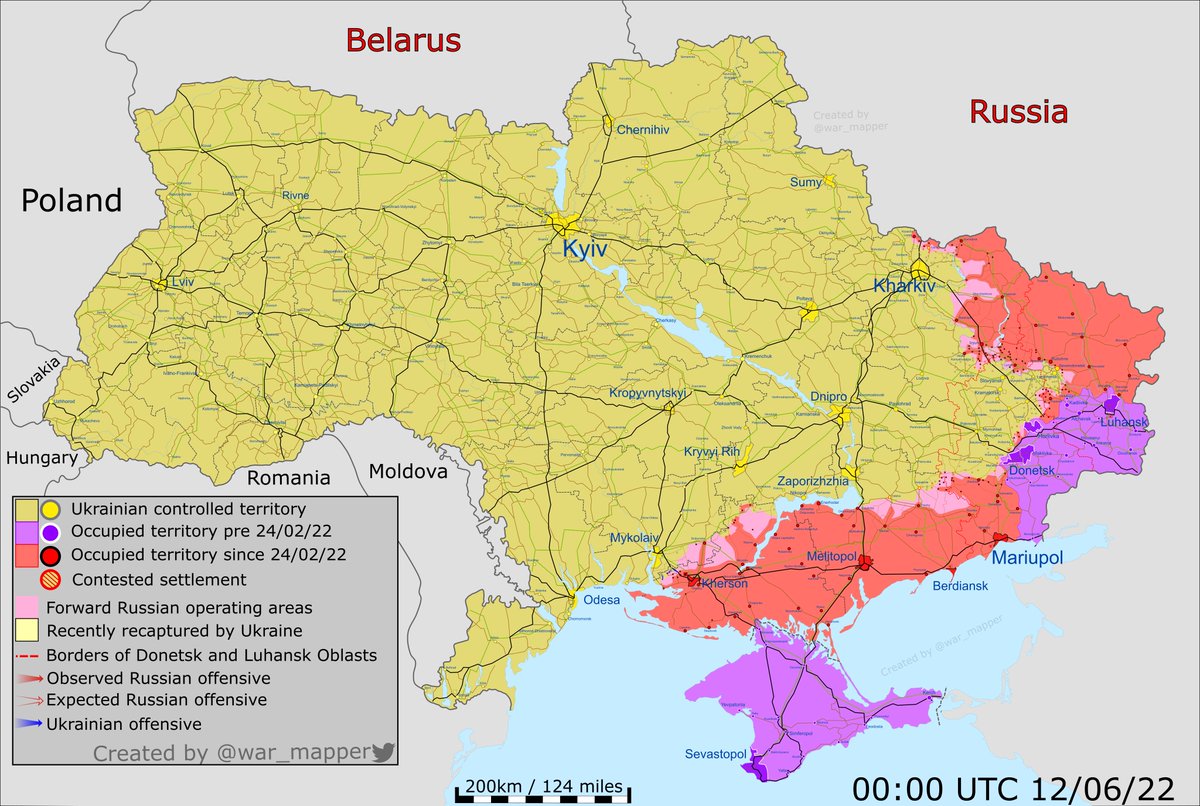 In Ukraine, the Russians have been lobbing Kh-22 (AS-4) anti-shipping missiles into Ukrainian territory. In their anti-shipping role, the radar acquisition process is thought to be generally accurate, in the land attack role, it is not.

It carries a 1,000 lbs warhead. The Kh-22 were replaced by the updated Kh-32, but they still had some in inventory and while obsolete and decommissioned in their anti-shipping role, they could still be fired at Ukraine in the general direction of something that they wanted to hit. From a Russian perspective, why not shoot them in lieu of decommissioning? 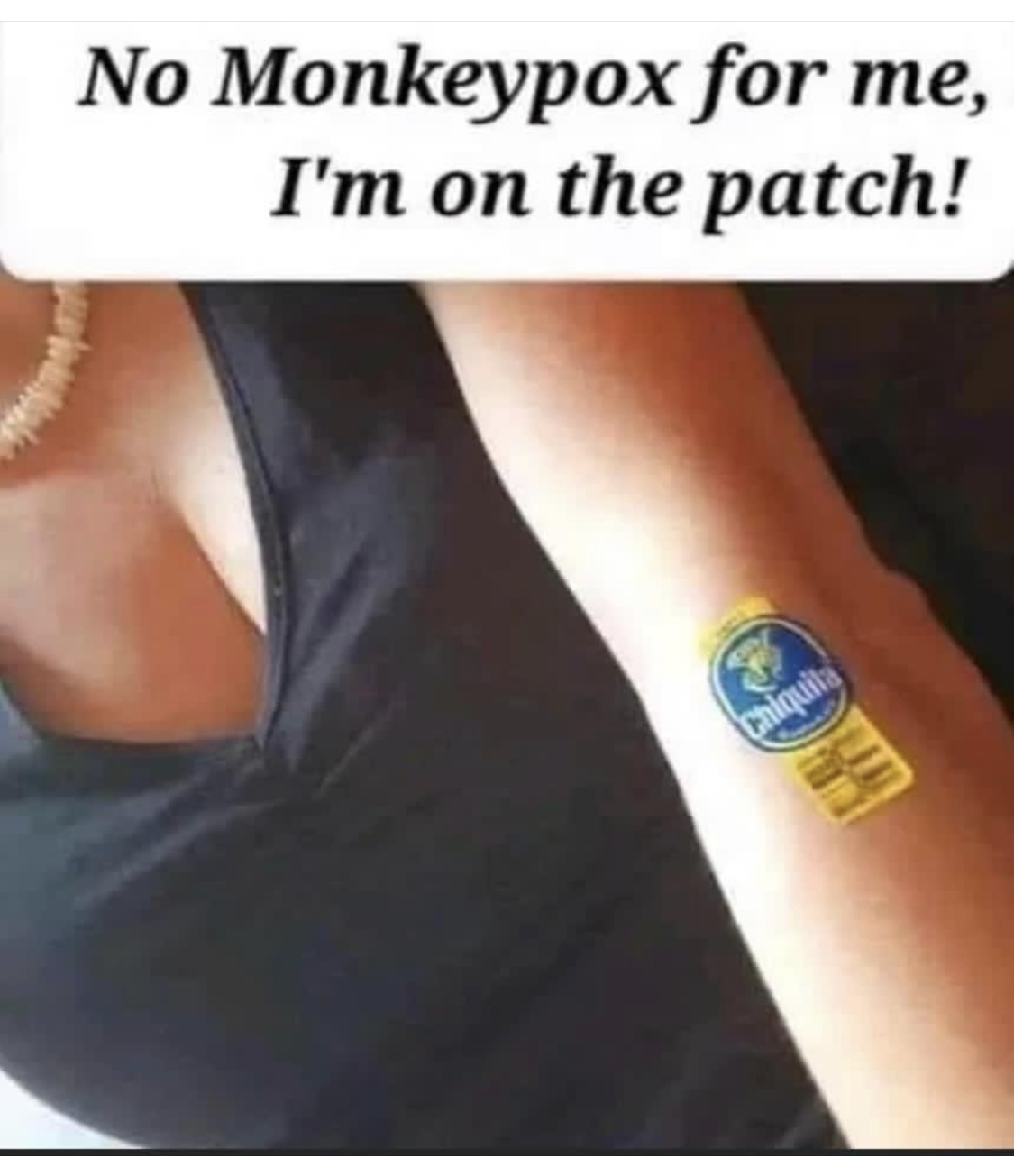 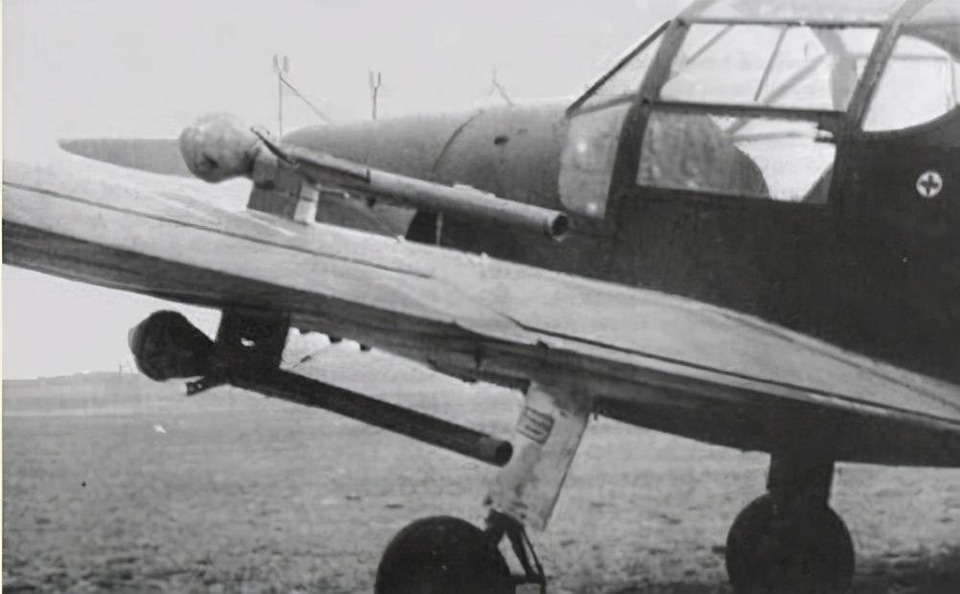 Wouls you have been able to identify the Luftwaffe Bücker Bü 181 Bestmann light trainer armed with Panzerfaust antitank rocket launchers (in the last days of the Battle for Berlin, Apr 1945) pictured above? 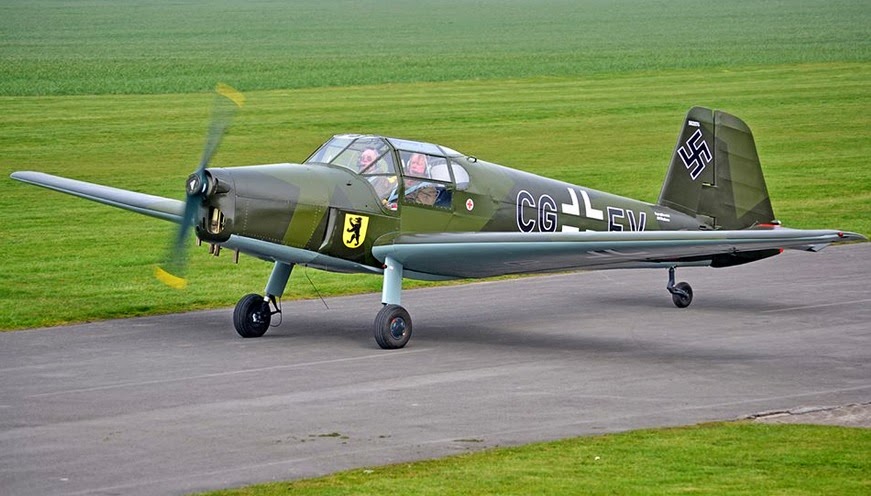 These units saw very limited use in the final days of the war due to the war situation. However, some anti-tank missions were carried out, achieving moderate success but at the price of severe losses. One restored Bestmann on the tank buster configuration is on display at the Deutsches Technikmuseum Berlin. 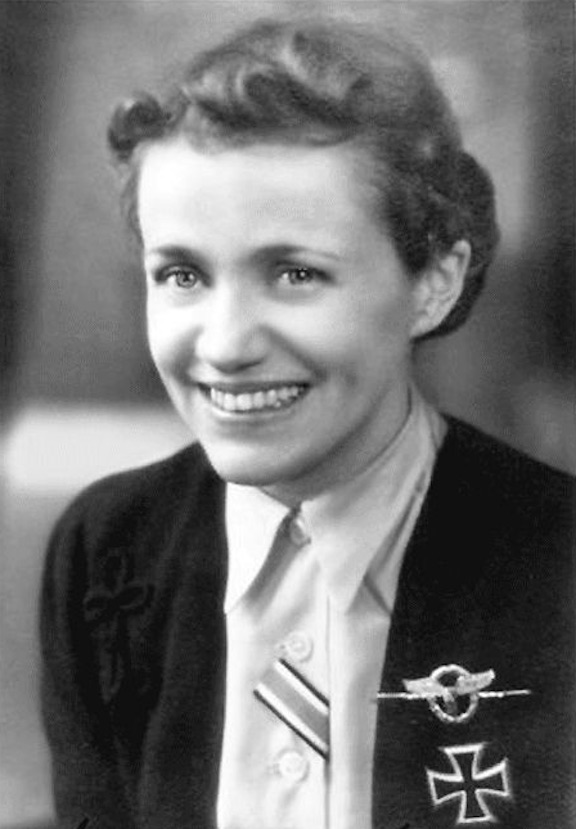 Melitta Schenk Gräfin von Stauffenberg, a highly decorated German test pilot of some renown and sister-in-law to Colonel Claus Schenk Graf von Stauffenberg – the key figure in the 1944 “20 July plot” to assassinate Adolf Hitler. was shot down on April 8, 1945, by a US fighter over Germany while flying an unarmed Bü 181.

I’m sure that the pilot saw a low-flying German aircraft and shot it down – pro forma.