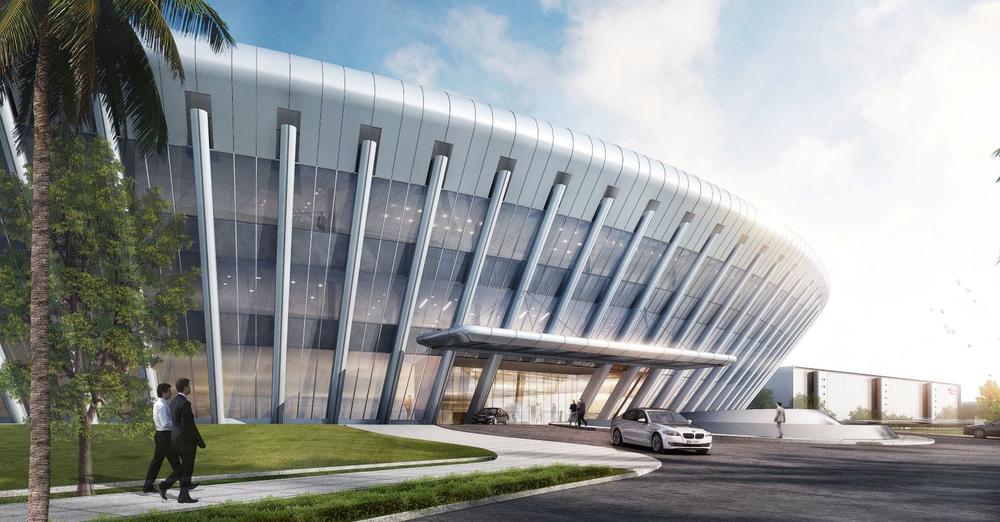 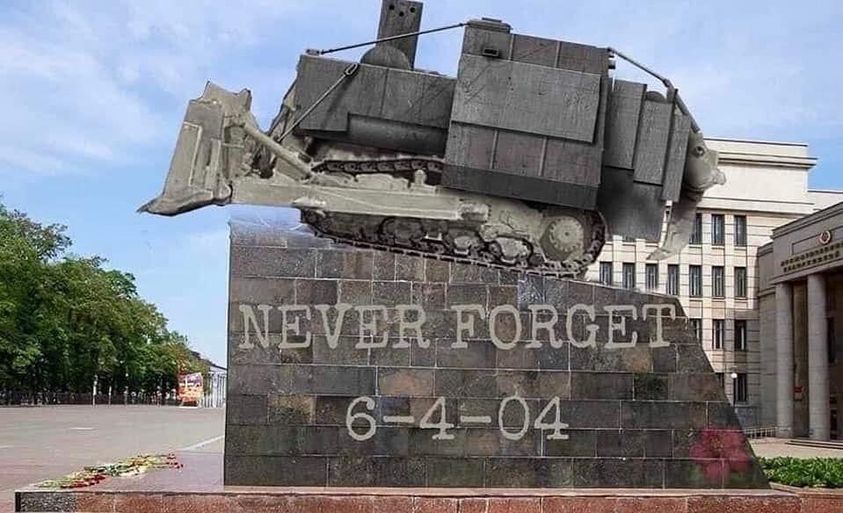 What is Modern Journalism?

Covering important stories — with a pillow until they stop moving.

Deciding which facts that the public should not know because they reflect poorly on Democrats.

USGOV controls the leasing, permitting, drilling, shipping, storing, refining, buying, selling, trading, and taxing of oil. At the same time, they assert to the public through media stooges that they don’t control oil prices.

Cocaine Use By Country (UNODC). 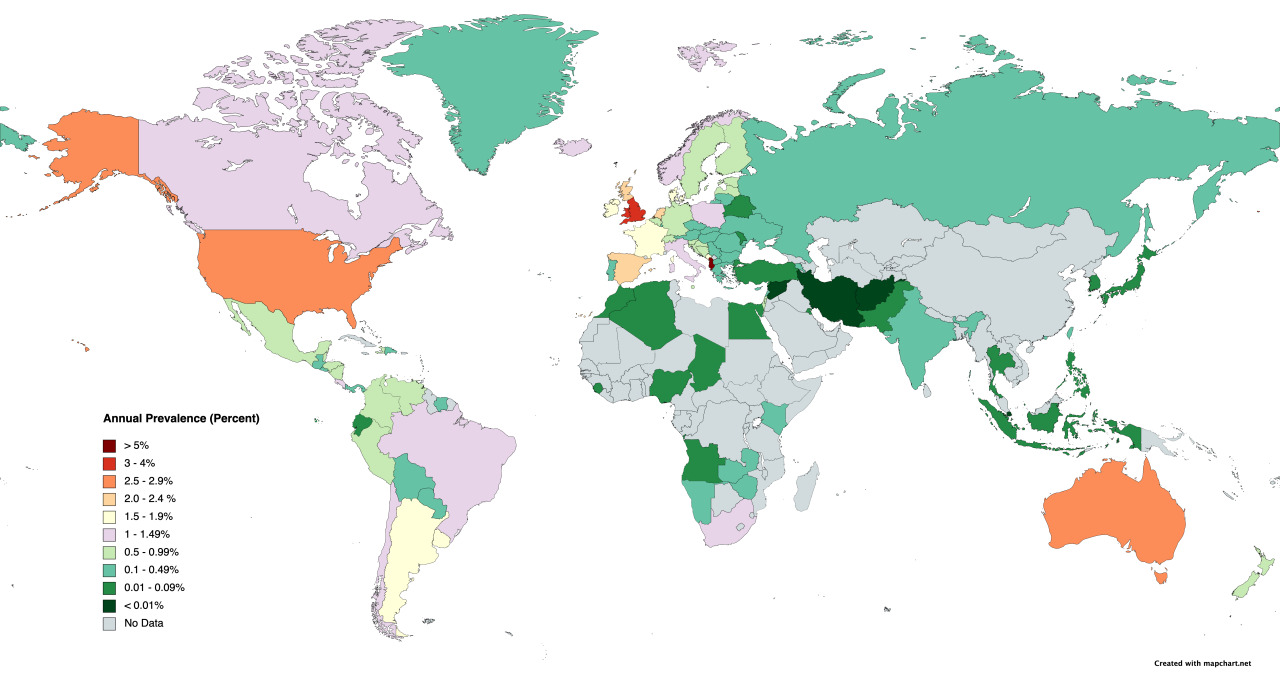 Migration of doctors from source (orange) countries to destination (green).

Physician migration patterns with arrows demonstrating the direction of migration and arrow thickness proportional to the cost of associated migration to the source country.

There are a number of different legends about the identity of Matthew Walker. One plausible account has it that he was a ship’s rigger in the Royal Navy working on Tyneside in the mid-18th century.

Another more dramatic theory is that Matthew Walker was a boatswain ( or just a sailor) in the Royal Navy who found himself sentenced to death by a judge who had once been a sailor himself. For some reason, the judge offered Walker a full pardon if he could show him a knot that he could neither tie nor untie. Walker called for 10 fathoms of line and retired to his cell, unlaid the rope halfway, put in a special knot, and then laid up the rope again to the end. The judge was unable to undo the rope and Matthew Walker happily secured his freedom.

In the battle of Les Saintes, which Admiral George Rodney fought against the French in 1782, it is said that a rooster crowed at every broadside, which the men interpreted as a good omen. At the Battle of Santa Domingo in 1806, a rooster hopped out of its bullet-damaged cage during the battle, again a good omen. And indeed, both times the victory was on the British side.  Whether this can be attributed to the roosters is a moot point, but a good story to impress one’s comrades. 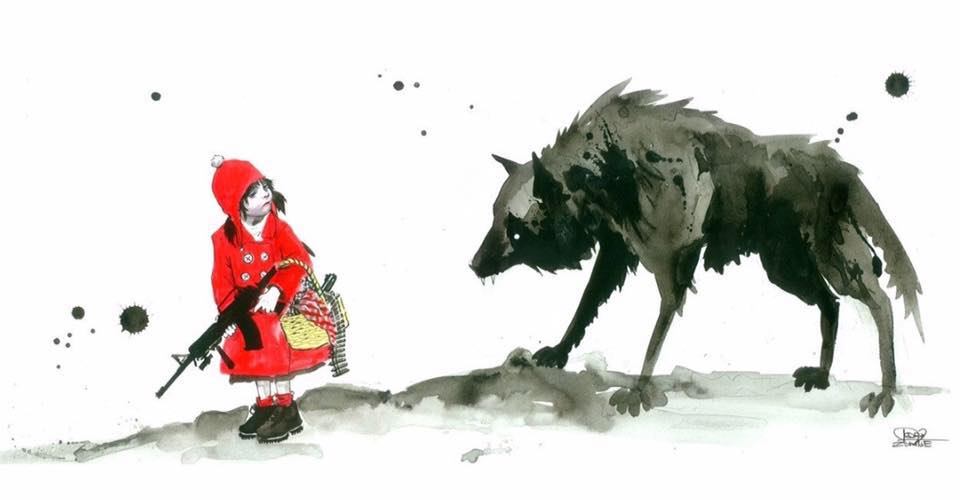 Taiwan Semiconductor Manufacturing Co., which is building a $12 billion plant in north Phoenix, released the first look of what their new facility will look like.

I’ve watched the site since they broke ground from time to time, passing on the freeway. 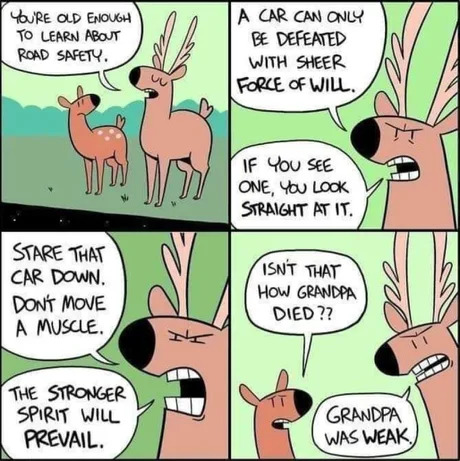 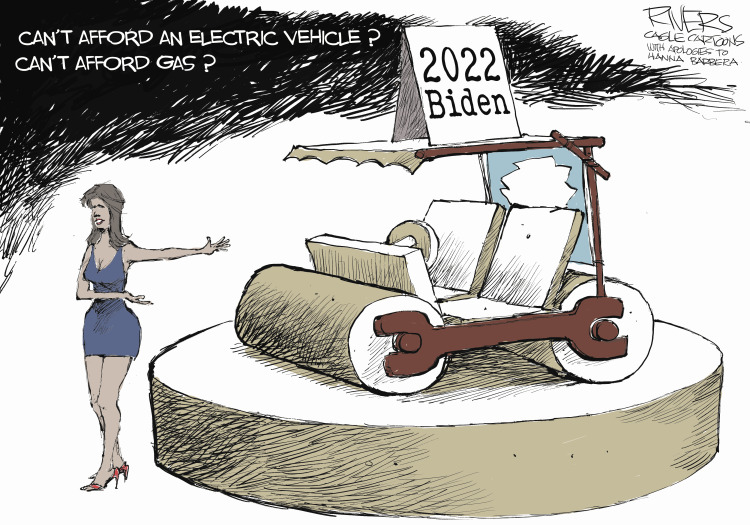 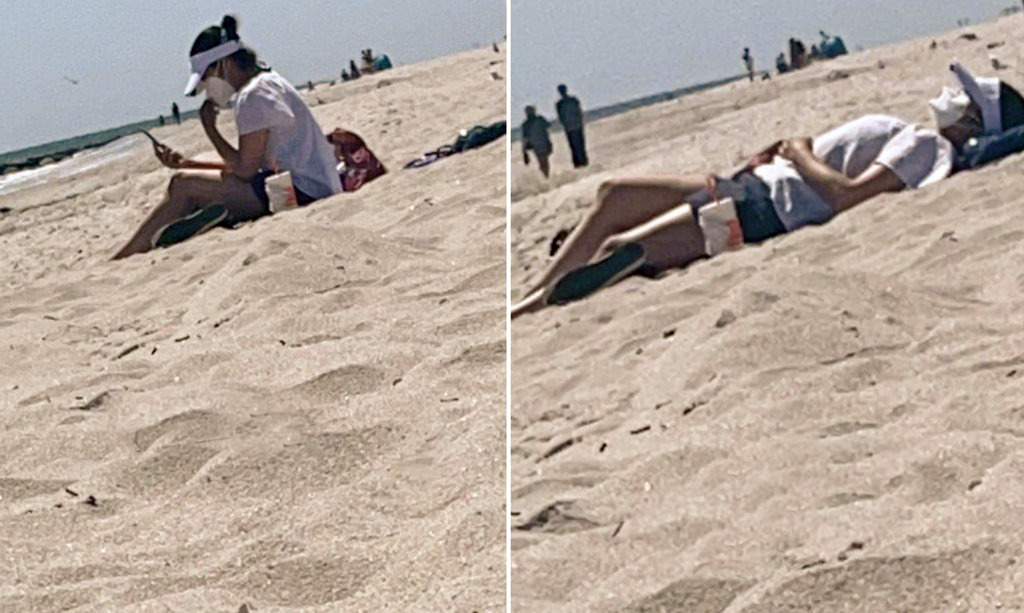 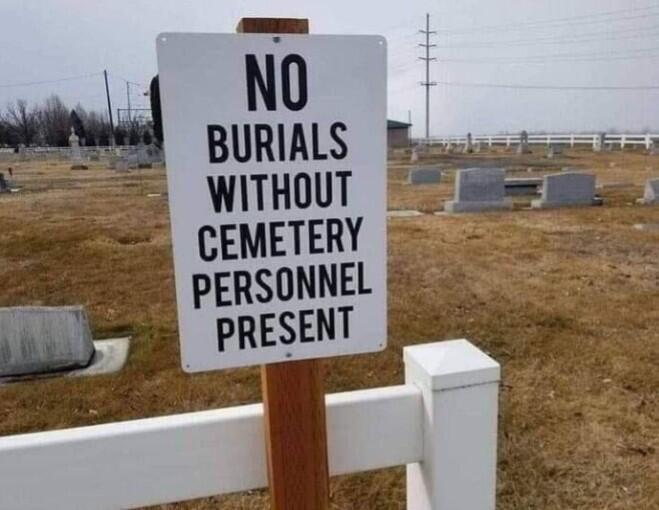