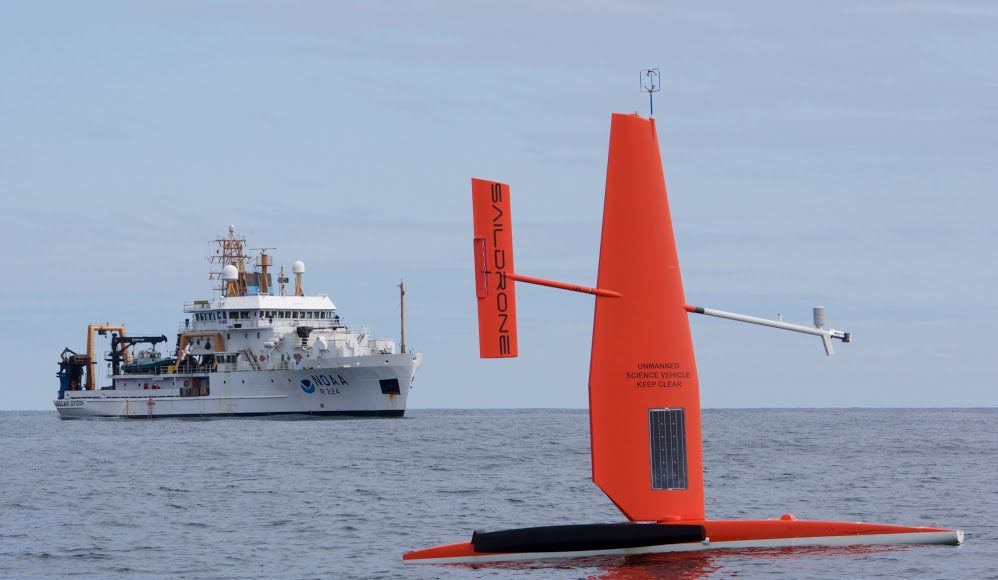 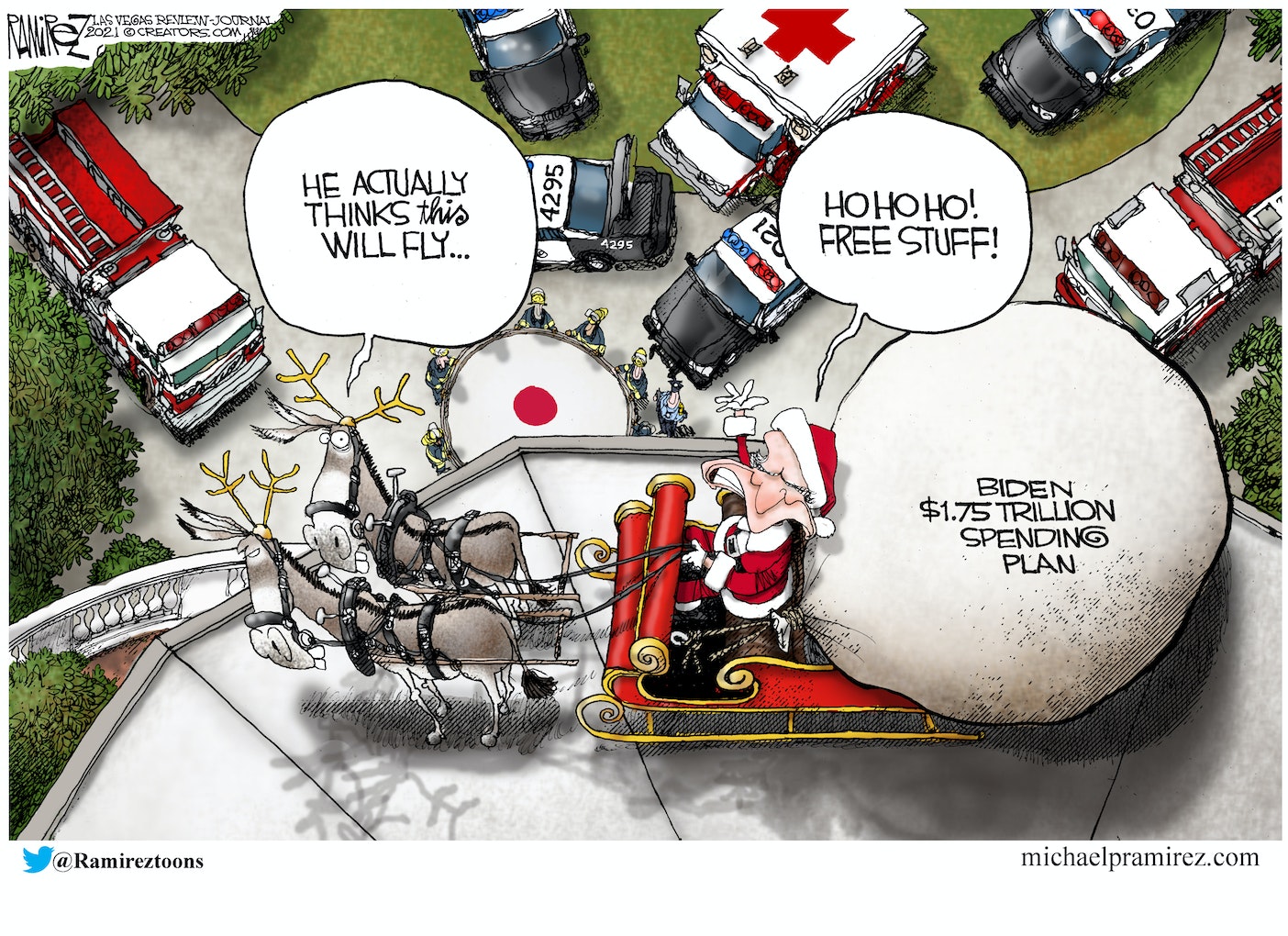 “Ho-ho-ho” is the standard greeting for the Veep… more below.

(link) The Bradon regime has once again proven that it is not “racist” by allowing illegal migrants to board commercial flights around the country even though they don’t have identification. And really, what could possibly go wrong? They are receiving airline travel vouchers from your federal government. How generous. It would also be interesting (though racist) to know how many American hospital beds are currently occupied by illegal aliens. I’m sure those stats will never surface.

Historical Reference (in the Days of Fighting Sail)

Sailors and religion are a subject in themselves and many were not particularly religious, even if they had been brought up religiously. And yet there were masses and the Bible was also consulted at funerals, but the priest was to be avoided like the devil avoids holy water. After all, the priest was associated with morality and death, which no one wanted to be near. But if things got dicey and danger was very close, there were some patron saints who were called upon and asked for protection. But there were also some who simply wore the symbol of their patron saint as general protection. Here are a few of them.

One of the most popular patron saints is Saint Brendan (Irish Gaelic Brénaind), a Celtic saint and hero of legendary voyages across the Atlantic Ocean. He is best known for his legendary voyage to the Isle of the Blessed, later immortalized in the mythical Christian tale Navigatio Sancti Brendani Abbatis Voyage of St Brendan the Abbot. This Irish epic depicts an incredible Atlantic voyage with other monks that culminated in their arrival in the “Promised Land of the Saints”. Because of his great navigational skills in finding this Promised Land, he is the patron saint of navigators.

Saint Nicholas of Myra is probably the most famous saint in the world. Saint Nicholas was born in what is now Turkey. When he was young, he lost both his parents. He gave away the inheritance they left him to the poor and sick. This is reflected today in his commemoration day of 6 December, which many celebrate. For the seafarers, however, he is more interesting because he is said to have managed to calm a storm by asking for help, which is why he is usually the one who is asked for help in a storm.

Saint Christopher is also one of the more popular saints, though his existence remains disputed. He is said to be the patron of travelers and to help cross waterways.

Clement of Rome is said to be the third successor of Saint Peter and the first Apostolic Father of the Church. Not too much is known about the life of St Clement I, a few details have survived. Because of his evangelizing efforts, he was drowned with an anchor around his neck. This anchor became his symbol, a symbol of hope. Although hope itself, by the way, is feminine and that is why she is usually depicted, especially in connection with seafarers. St. Clement, however, is a protector against storms and tempests, so he is also often asked for help in storms.

Erasmus of Formia, also known as Elmo, and was Bishop of Formia, Italy, at a time when Emperor Diocletian was persecuting Christians. The story of St Erasmus shows how he miraculously endured all kinds of torture. He suffered many excruciating punishments before finally meeting a supposedly cruel death. However, he himself became the patron saint of sailors, for he is said to have continued preaching even when lightning struck the ground next to him, which is incidentally where the weather phenomenon St. Elmo’s fire gets its name. This prompted sailors who found themselves in danger from sudden storms and lightning to call on his prayers.

And while we’re on Sail

There is the US Navy’s sailboat drone. There are no saints to call on, just the drone. During the 2016 election, Madonna (a whore and a witch) offered blow jobs in exchange for a vote for Hillary. It was covered by a number of liberal outlets. It might be that the same tactic, employed by another odious, old whore, could be used by the unpopular Veep, showing that she does have value to her party.

(Photo above: I think that most of us prefer that she wears a mask)