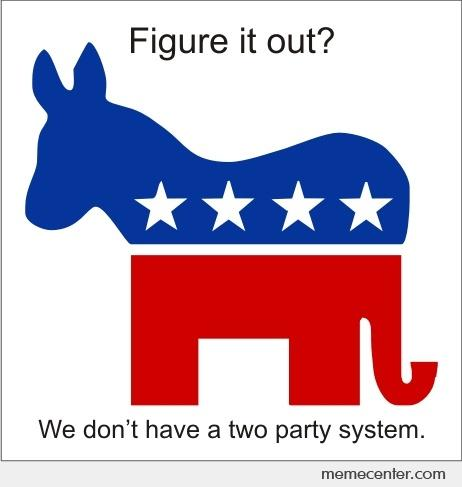 In the Days of Fighting Sail (Great Britain)

He had to have served as Surgeon Mate (from 1805 the Assistant Surgeon) before he could be promoted to Surgeon. His status was that of a warrant officer, with annual pay of £ 200. 15s.  That allowed him to have a private cabin and dine in the wardroom with the other warrant officers and lieutenants.

Onboard, the Surgeon was the only truly independent man, as his duties had nothing to do with the daily duties of the crew. He received all of his medicines and equipment from the Sick and Hurt Board but had to purchase his medicine chest and instruments first by himself. As with the lieutenants and the captain, he had to keep a logbook. In it, he had to list his patients and their treatments and had to send it to the Sick and Hurt Board at regular intervals. His duties included not only treating the sick and injured and doing surgeries but also monitoring hygiene on board and advising the captain on crew illnesses and making recommendations. 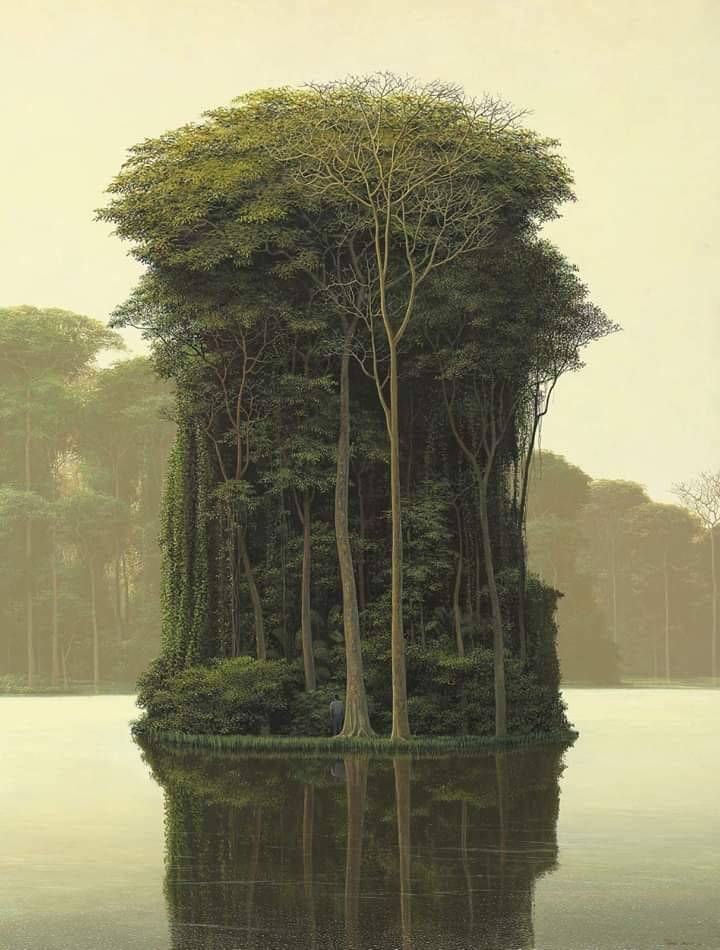 You can parachute into/onto this successfully. You land on top and work your way down, watching out for poisonous tree snakes. Normally you land in series if you can – wind willing. A military Hi5 Ram Air Parachute has the capacity for precise landing (5:1 glide ratio) and you drop onto the previous canopy, and so forth. 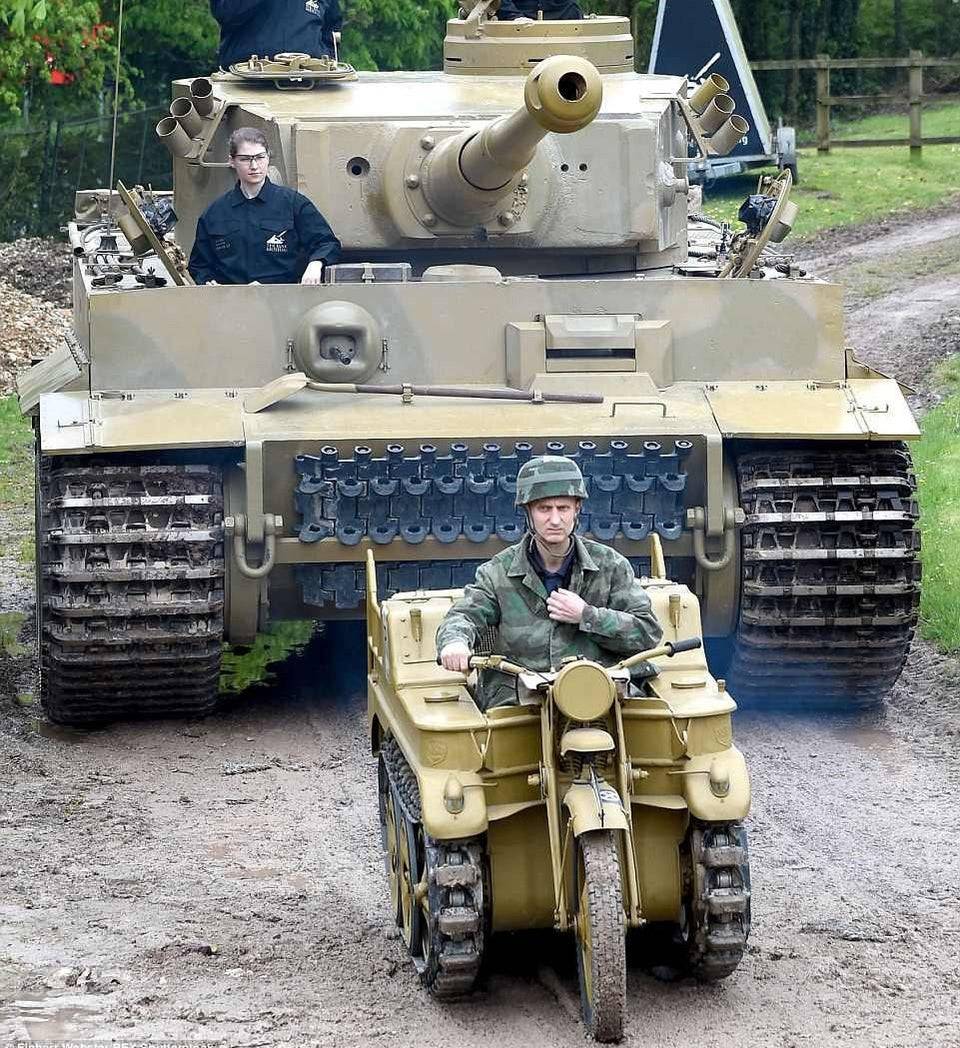 Tiger 131 is led by a Kettenkrad during an open house at Bovington Tank Museum. 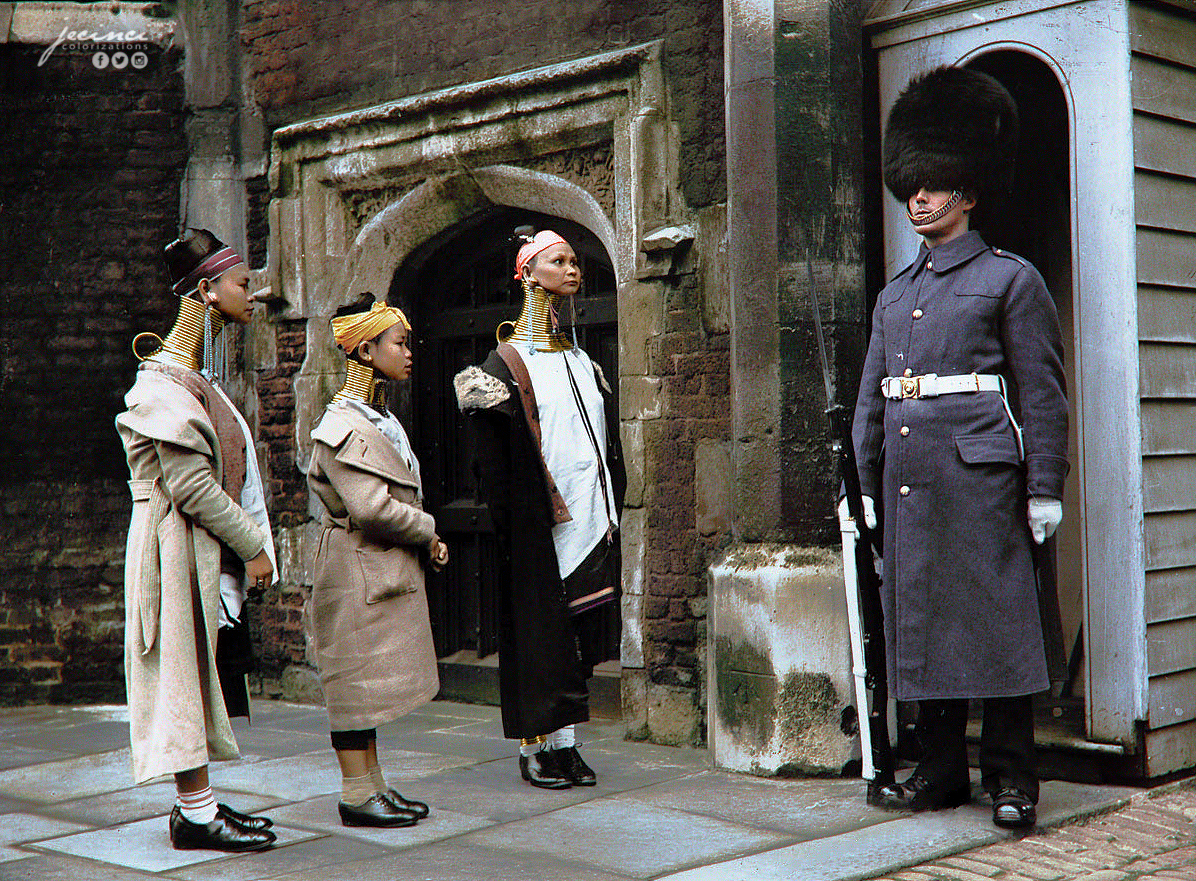 This 1935 photo records “Giraffe women”, off the pages of National Geographic and onto the streets of London, looking at a guard, posted at St. James’ Palace 16th century main gate.

Our planet is composed of different worlds.

Australians serving Under Arms in the American Confederacy

During the American Civil War/War of the Rebellion/War of Northern Aggression, the CSS Shenandoah served as a Confederate warship that was infamous for being a commerce raider, attacking Union merchant ships around the globe.  Throughout her 12 month voyage, the Shenandoah raided the North and South Atlantic, the Indian Ocean, the South Pacific, the Far East, and the Bering Sea, sinking or capturing 38 Union merchant ships. 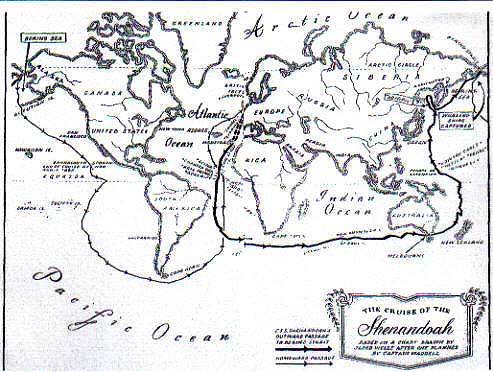 On January 25th, 1865 the Shenandoah made harbor in Williamstown near Melbourne to make repairs, stock up on supplies.  The Australians welcomed the Confederates with open arms, hosting various parties and gala balls for the officers and crew.  Thousands of Australian tourists toured the Shenandoah while docked in the harbor.  The kind treatment of the Confederates by the Australians led to several protests by the US consulate, which had an embassy in Williamstown, and was home to a number of pro-Union ex-pats.  A few minor Civil War battles occurred in Australia in the form of fistfights and bar brawls between Unionists and Confederate sailors.

The other purpose of the Shenandoah making port was to enlist new recruits.  Due to death and desertion, the Shenandoah’s crew had been diminished.  While in port at Williamstown, the CSS Shenandoah enlisted 36 Australians as sailors and another 6 as marines.  In order to avoid international legal troubles, the CSS Shenandoah’s skipper, Capt. James Waddell drew up a report on February 18th claiming that they had discovered 42 stowaways on board, and with nothing else to do, he had them enlisted in the Confederate Navy.  No one questioned how 42 Australian “stowaways”, over 1/3rd of the ship’s crew, somehow managed to hide almost a month onboard without being noticed.

After the stop in Australia, the CSS Shenandoah sailed past Japan, then traveled the Bering sea, raiding Union whaling ships off the coast of Russia and Alaska.  In May of 1865 Capt. James Waddell ordered the Shenandoah to sail to California in order to shell the vulnerable city of San Francisco.  However, she was intercepted by a British ship which informed Waddell that the war had ended over a month previously.  The Shenandoah then sailed past South America, through the Straits of Magellan, making port in England and being granted asylum by the British Government.  Most of the 42 Australian crewmen were repatriated back home. 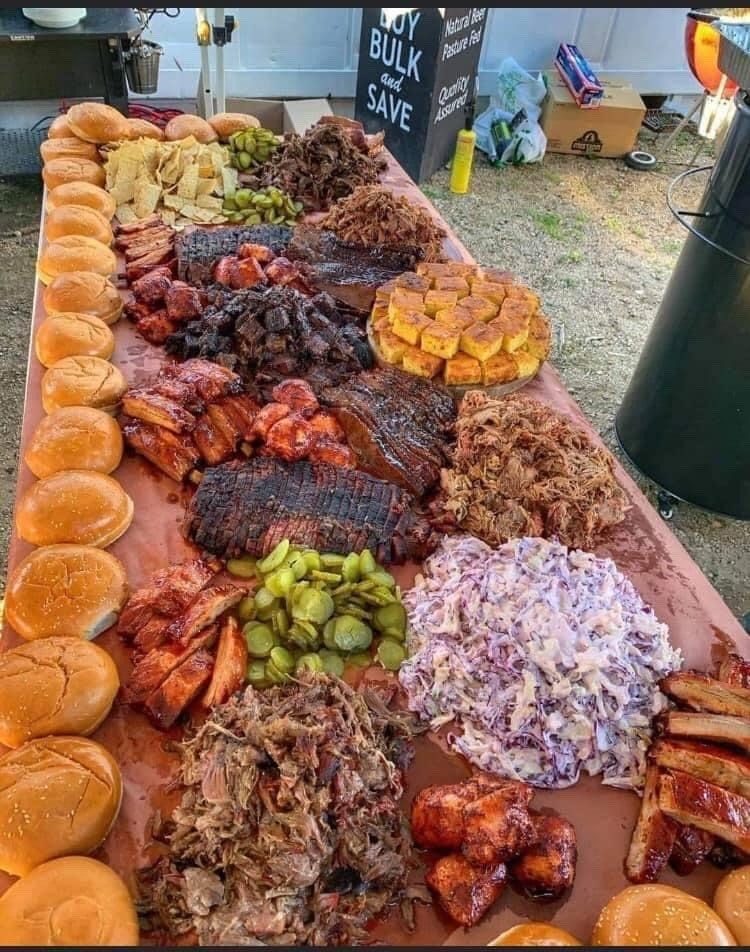 Once everyone digs in, it doesn’t look this orderly. Truth be told, it looks like wolves descended on it.