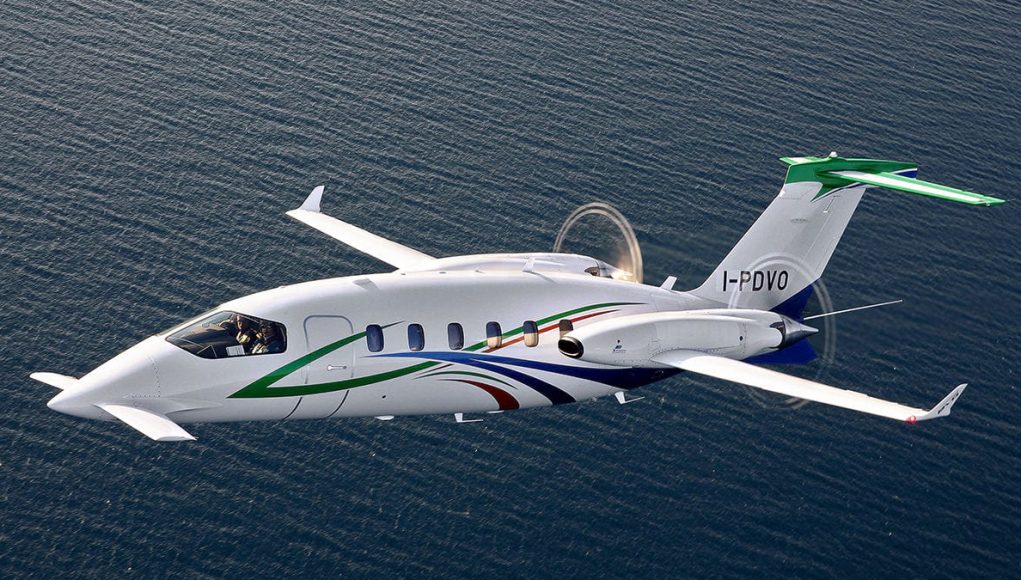 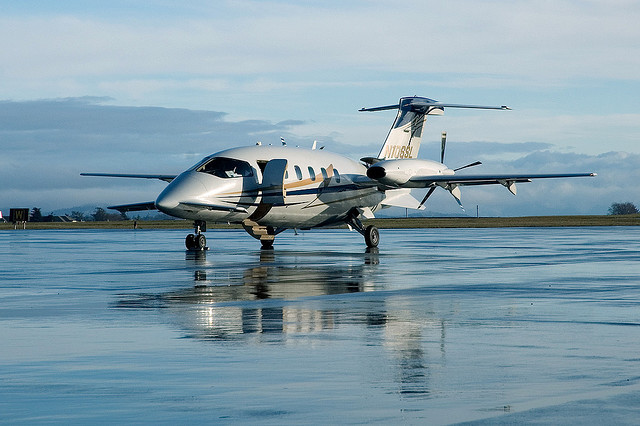 Members of a “sleeper cell” of alleged undercover Christian missionaries who infiltrated Orthodox communities in Jerusalem were unmasked in dossiers passed to the Israeli government.

They were from a group of 10 fake Jews who followed evangelical ringleader Michael Elk — calling himself Rabbi Michael Elkohen — whose Christian upbringing was exposed earlier this month.

Elk had set up a seminary in Jerusalem called Yeshivat Yarim Ha’am, teaching a belief in Jesus. He gave students a ‘Messianic’ smicha, making them rabbis.

You can read about it in the article for yourself – sleeper cells of Christians determined to undermine Jews in Israel and elsewhere. I have a hard time understanding why they’d do it, but the politics of faith can be byzantine and ill-founded.

Messianic people are not barred from proselytizing in Israel. Many Christian groups are present there.  These particular folks are lying, and directly interfering with Jews following their own religious beliefs – pretending to be a rabbi, a Cohen, and performing services as such, with the intent to convert Jews based on those lies. It requires a peculiar zeal to engage in that sort of activity. 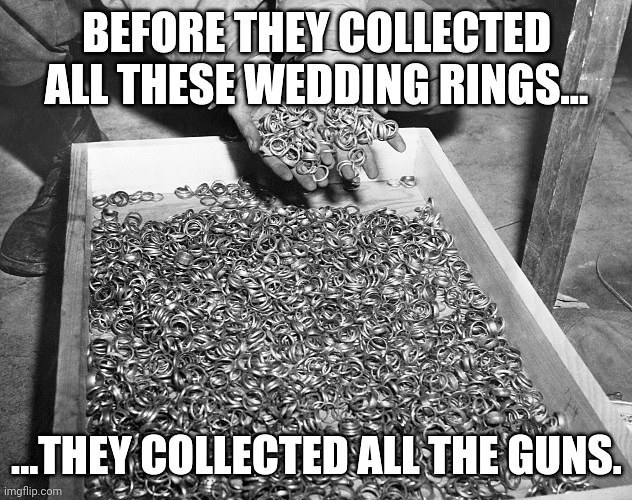 In the Days of Fighting Sail…

The Master at Arms was a post that was found on every rated ship. Even though he always falls a little to the back in the description, the Master at Arms is an ambiguous position, due to his duties on board. He observed the behavior of the crew, ensured discipline, and reported any misbehavior. He also made sure that the lights and fires were extinguished everywhere. He supervised the training of the men in the use of small arms, and boarding implements.

1st Class of a Petty Officers, Master at Arms, or Quarter Master, by Maxim Gauci, 1828

It is therefore quite understandable that Captain Marryat would have preferred to assign this post to a marine. “The master at arms’ berth can never be filled up by a seaman, a soldier would answer the purpose much better” NRS, Manning Pamphlets 1693-1873- Captain Marryat on the Disposition of a Ship’s Company p.348. With few exceptions, it was always an able seaman who attained this post as a petty officer with warrant status, which means that he didn’t have full privileges in the way that full warrant officers did but slightly higher pay than an able seaman.

He belonged to the petty officers with warrant status and, depending on the ship, had one or two assistants, so-called ships corporals, under him. Only on unrated ships was there no master at arms, there was only one corporal. 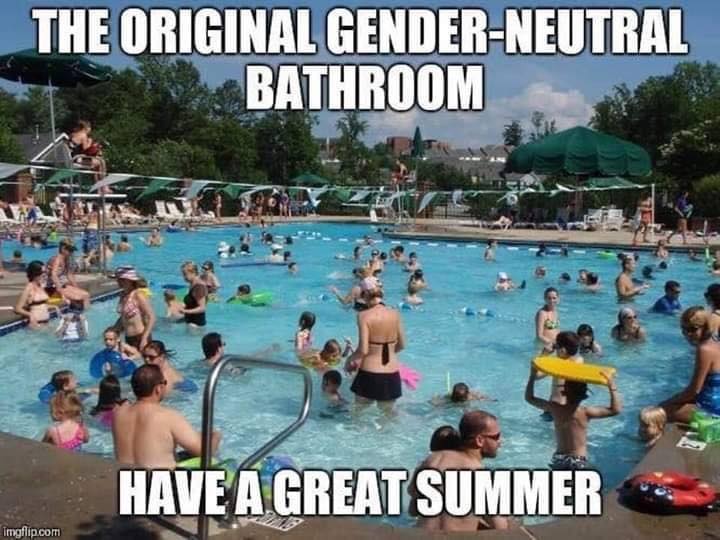 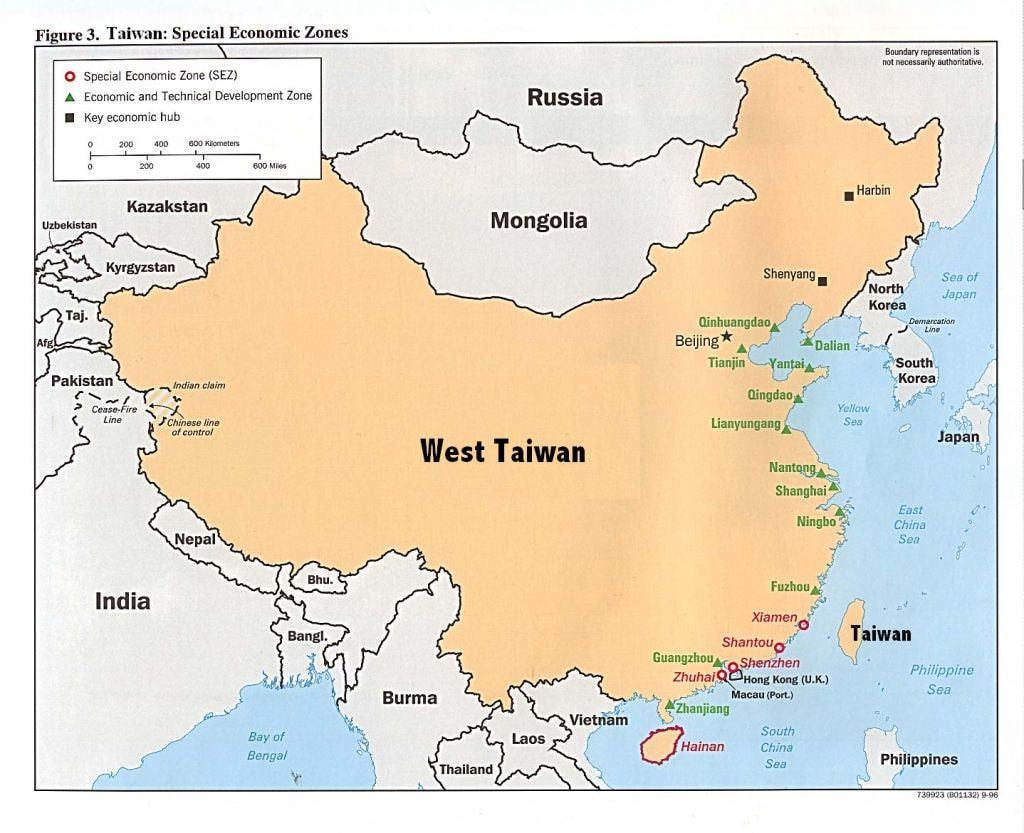 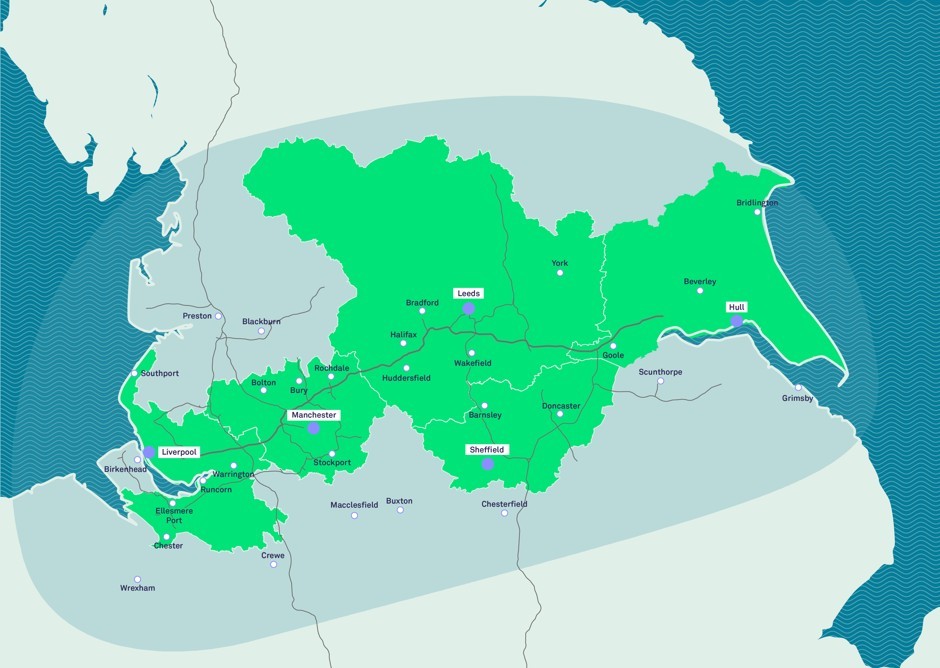 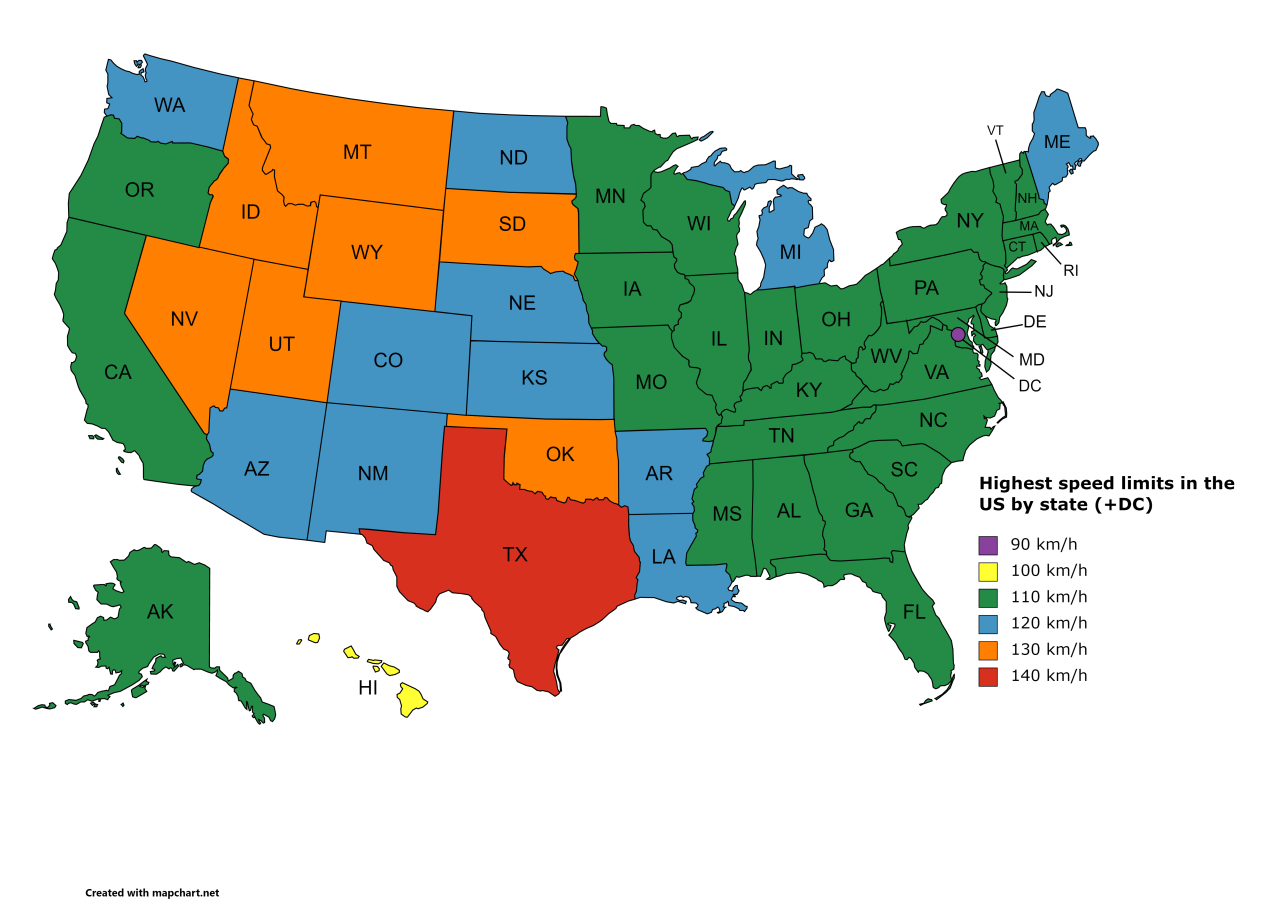 Highest speed limits in the United States by state in km/h. Beyond the fact that it’s kn/h and that’s unit of measure is not in common use in the US, the actual speeds of transit are much greater because you tack on 10 mph minimum. 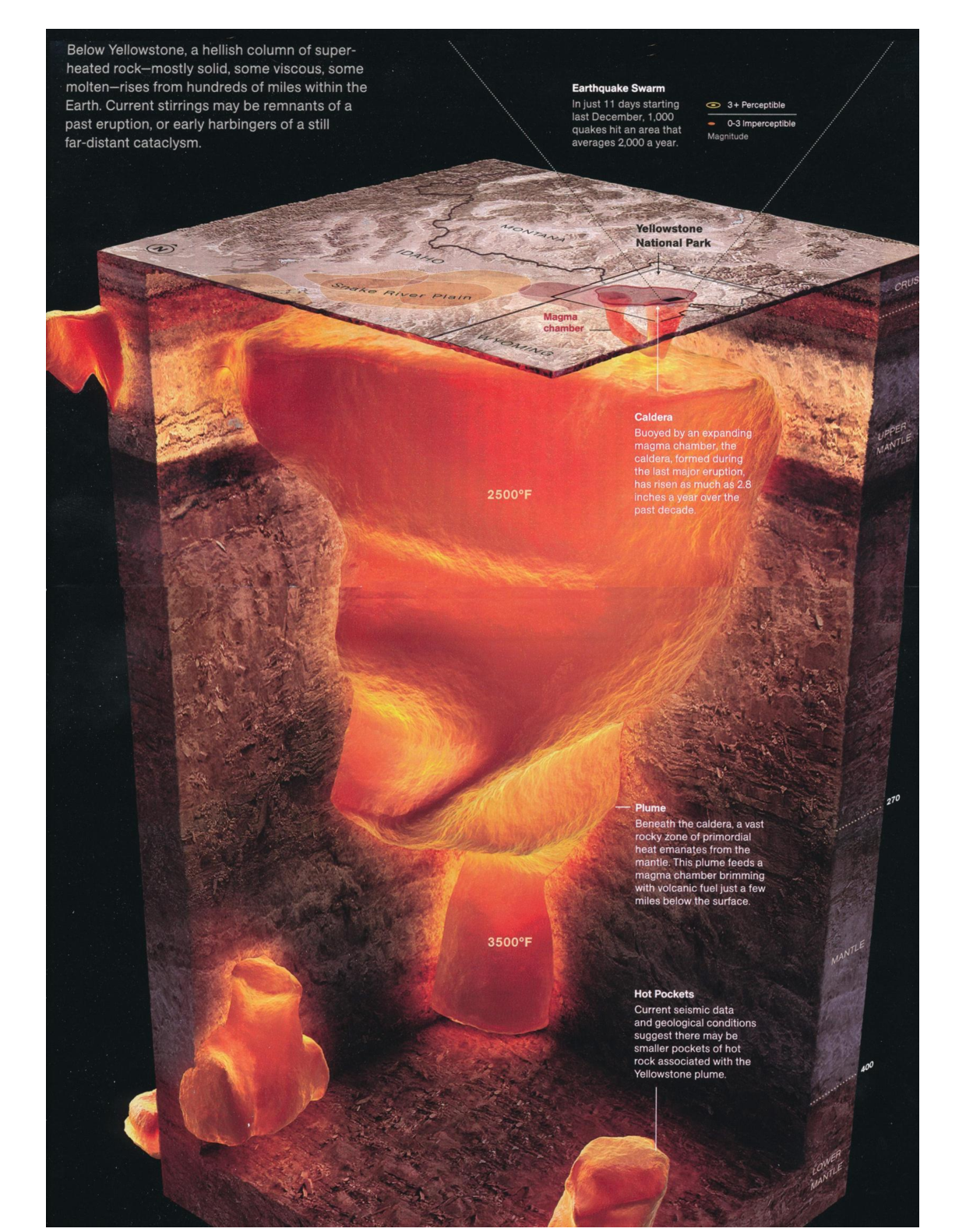 Map of the magma chamber beneath the Yellowstone Caldera. 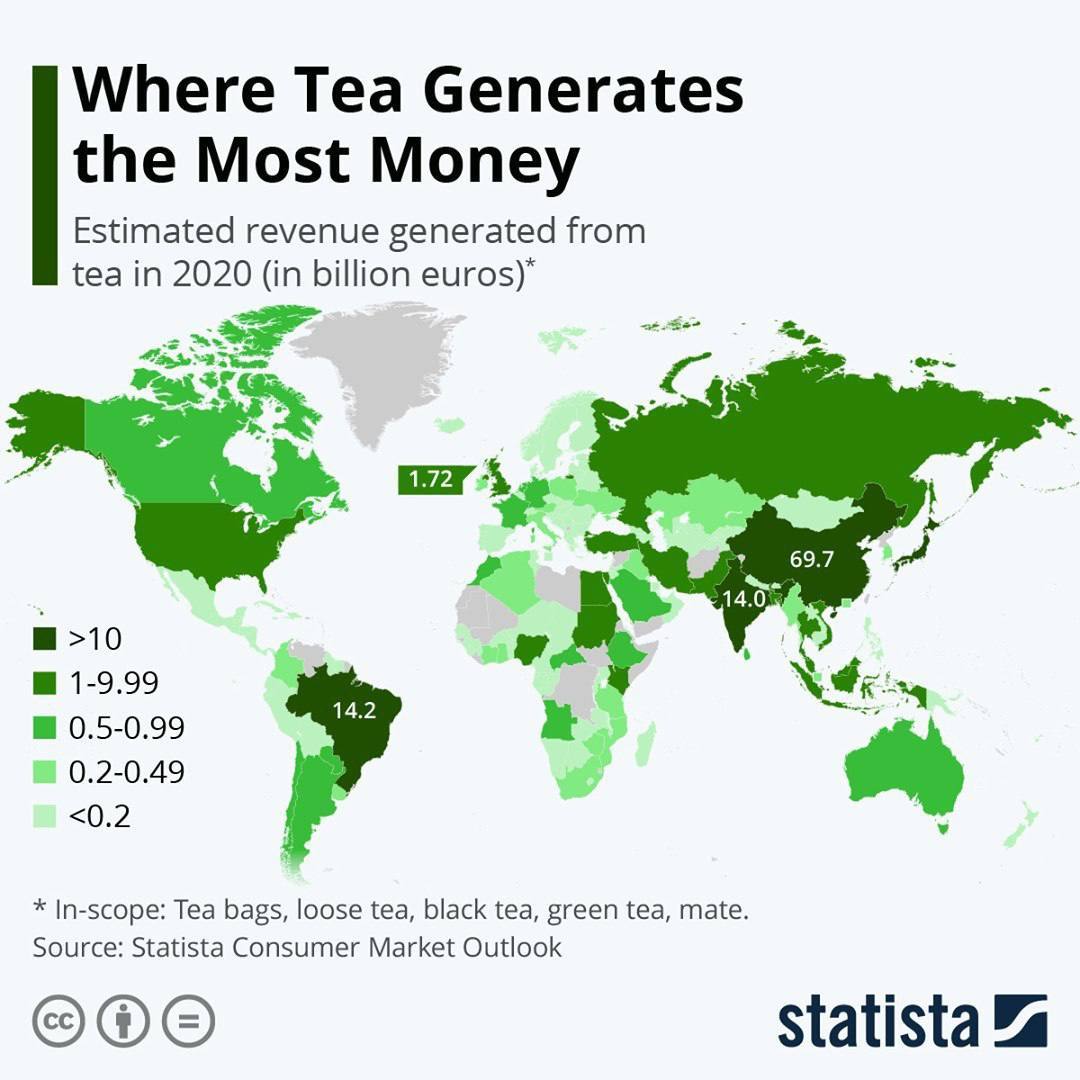 Tea should be served, pre-sweetened, over ice, with lemon IMHO. 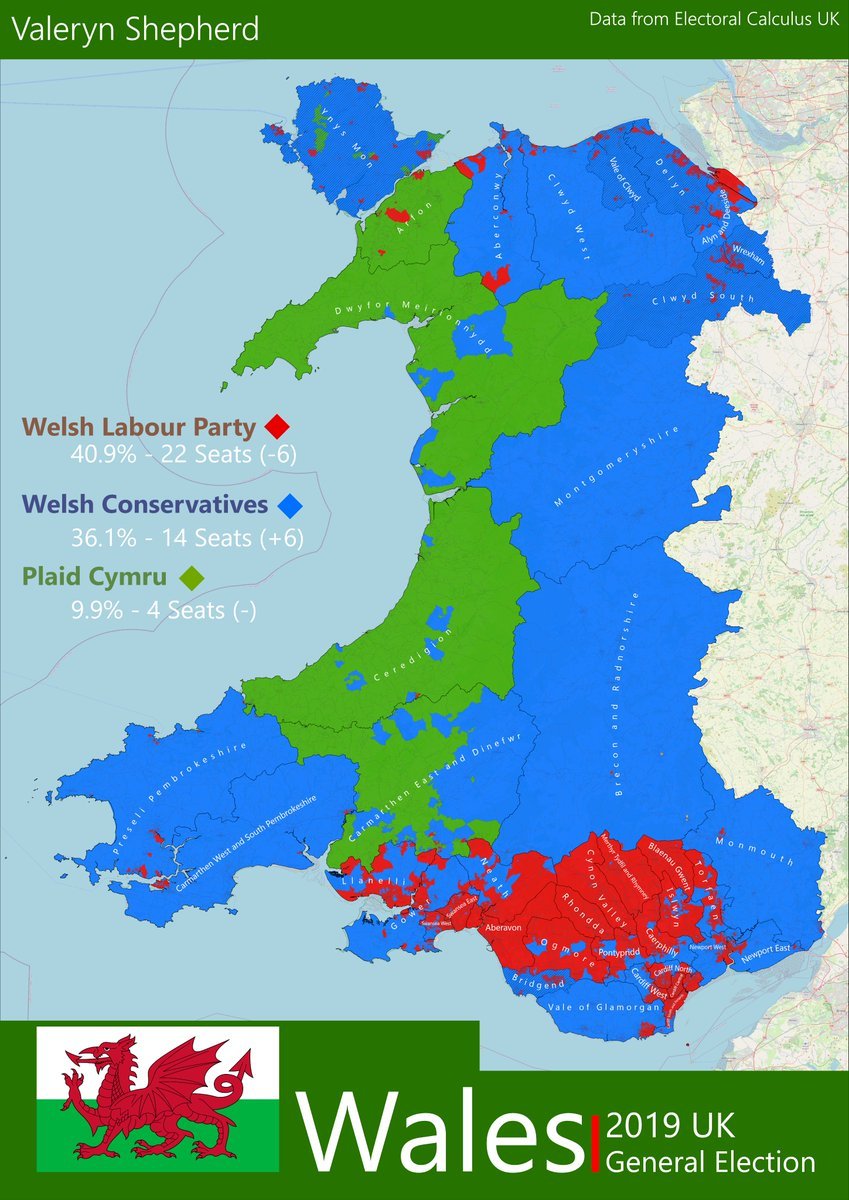 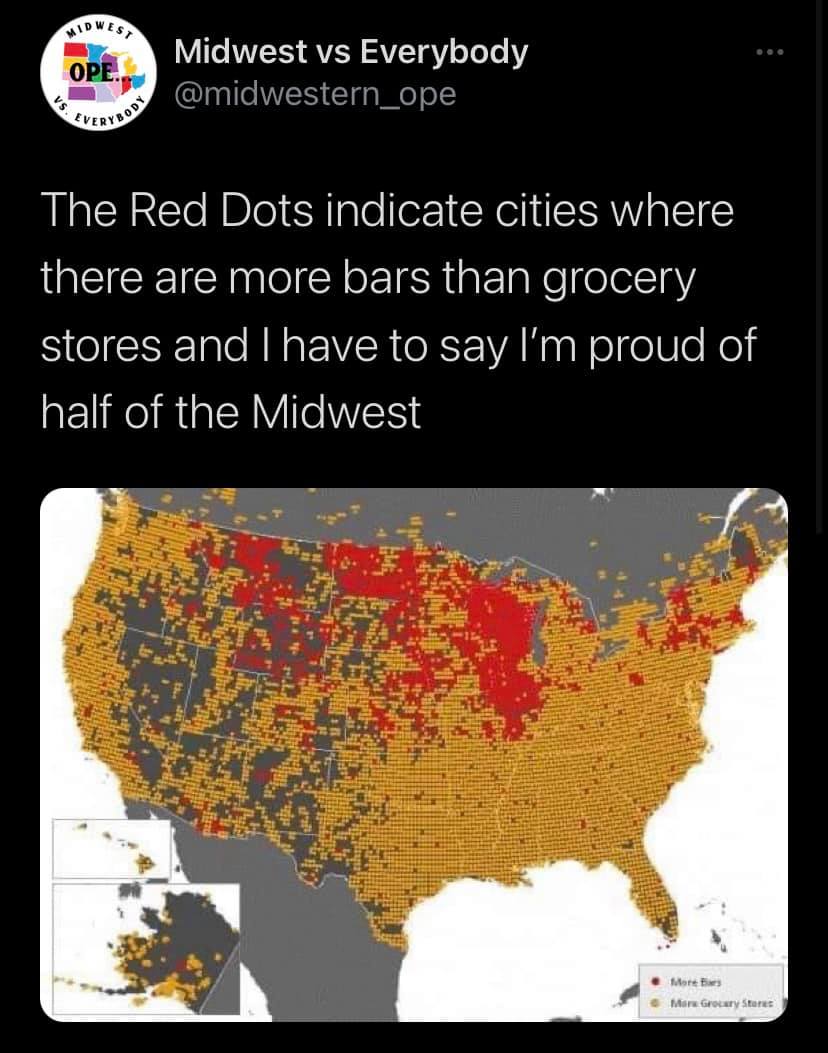