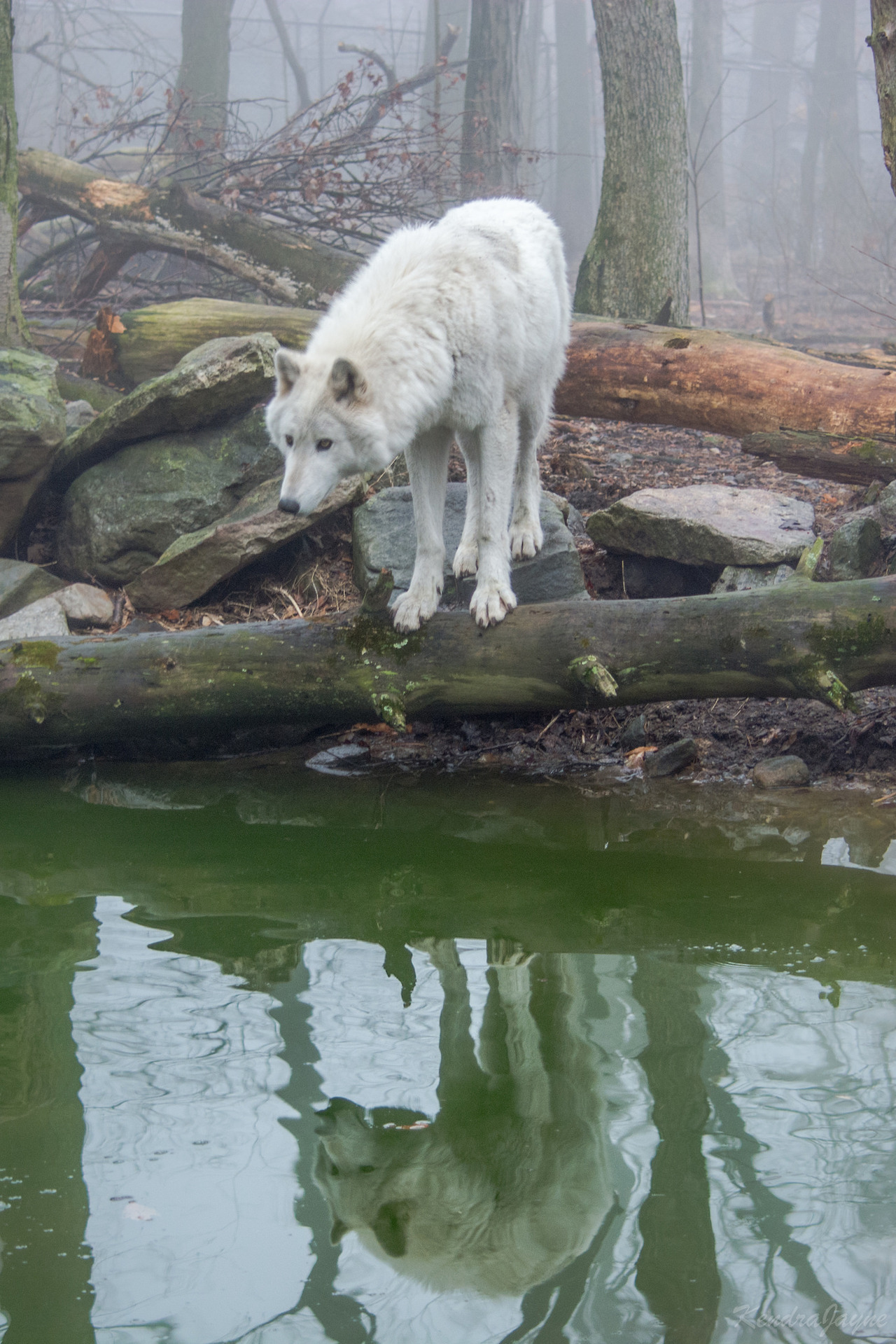 A Point of Clarification 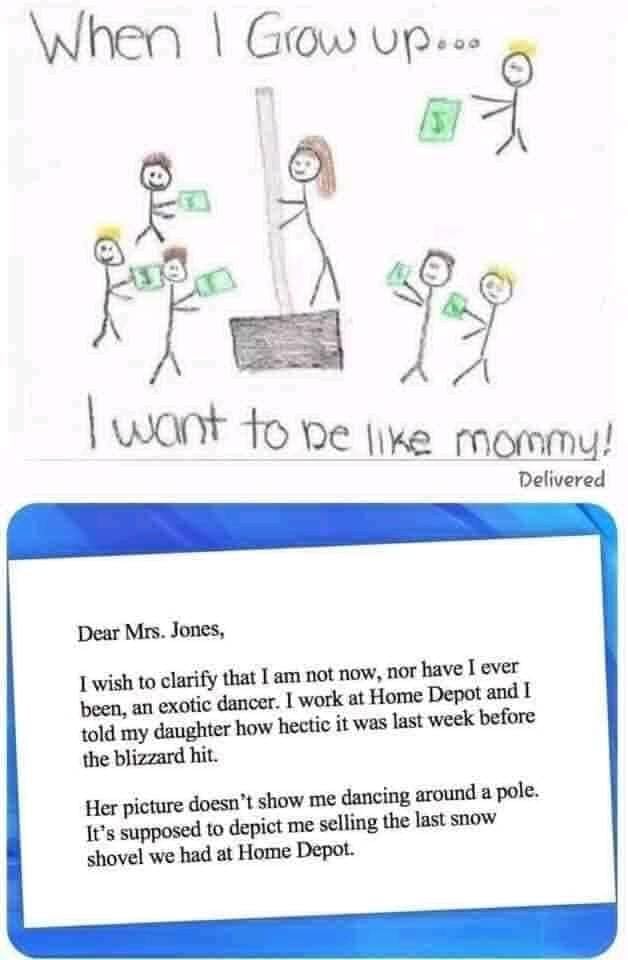 A Rare Picture of Beans (blog reader and contributor) 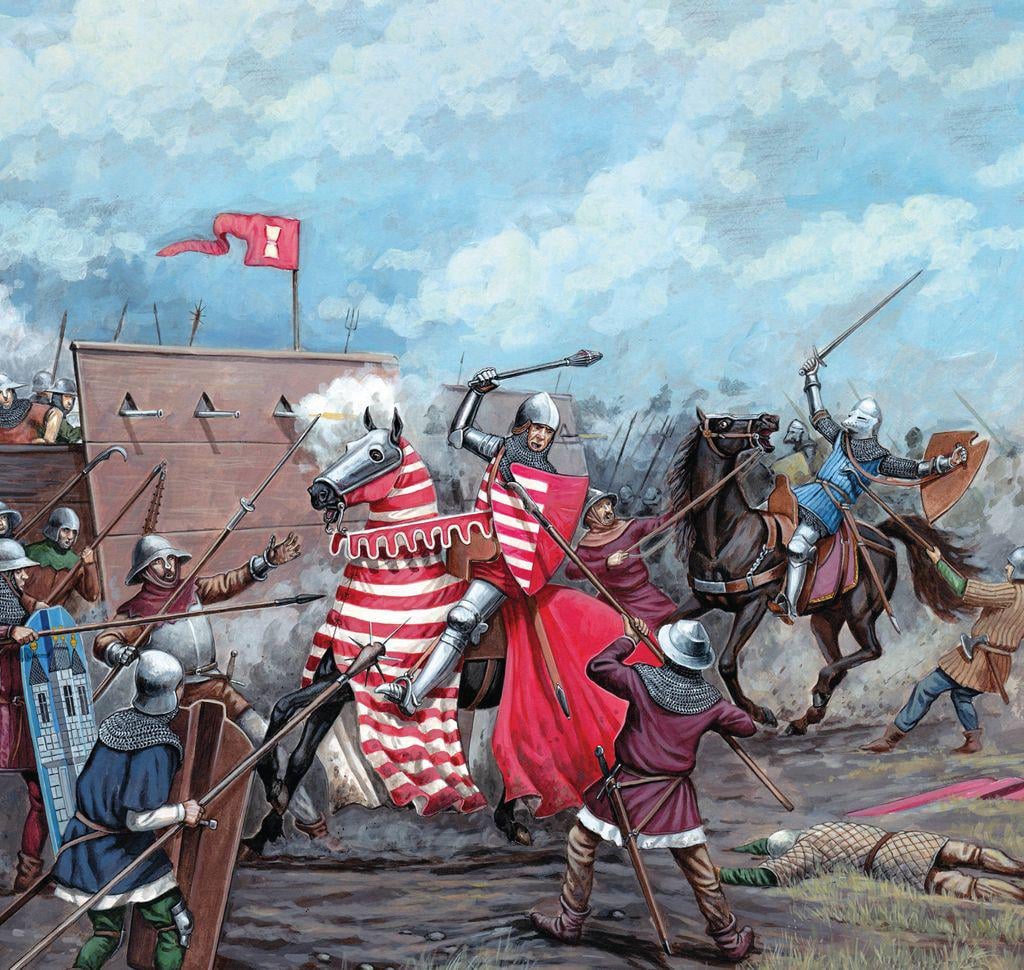 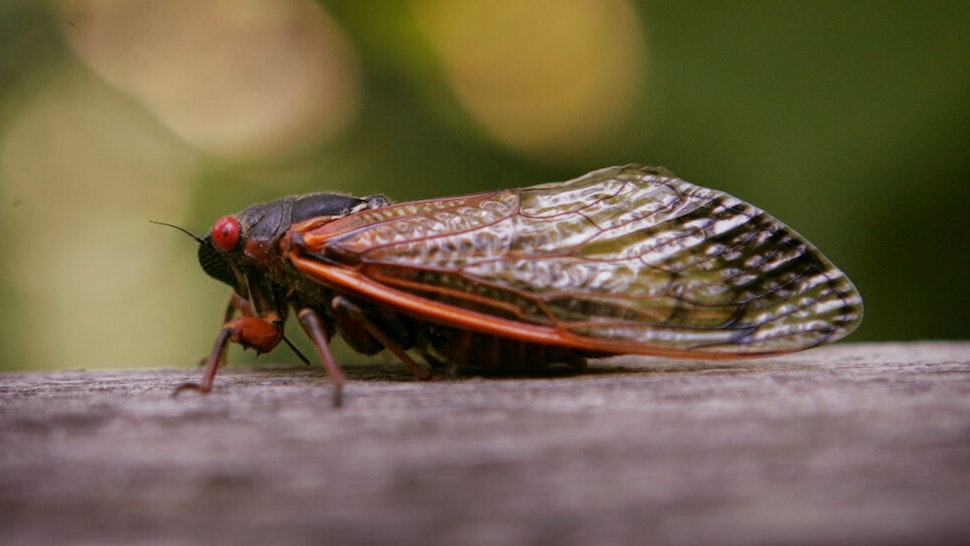 In one of nature’s mysteries, 15 states will soon witness the reemergence of Brood X — or the Great Eastern Brood — of periodical cicadas. These “large, winged, kind of scary-looking but mostly harmless flying insects known for their almost deafening buzz” emerge in-unison every 17 years.

Periodical cicadas have “black bodies and bold red eyes,” and spend 17 years lying underground in “wingless nymph form,” feeding on sap. While most cicadas travel as individuals or in small groups after reaching adulthood, periodical cicadas follow a strict schedule. 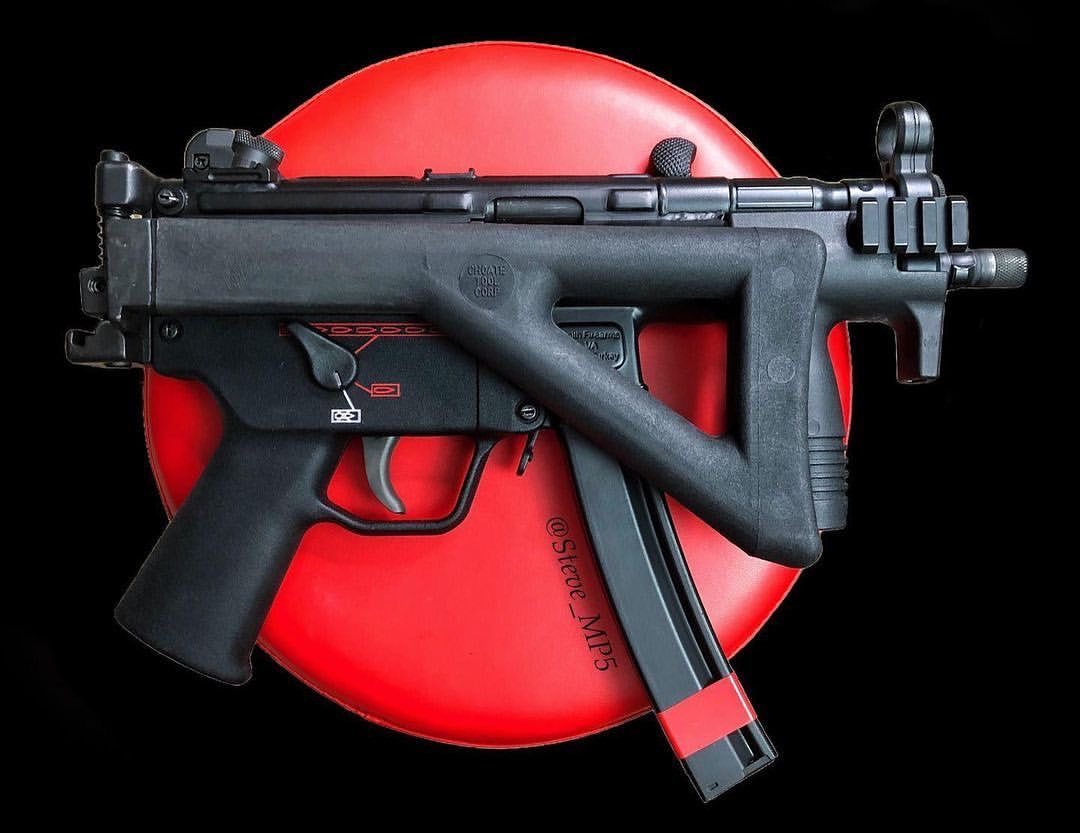 I carried this weapon (off and on) as a daily carry for about three years. The machine pistol shown in the photo has a “Navy Trigger Group”. There is another trigger group available that advances Safe – Eine (single shot) – Triple shot and Full. Firing discipline calls for discharged controlled double-taps with the selector switch to full auto, which is not difficult to do. There was a silencer available, but it made the weapon difficult to conceal under a light sportcoat or windbreaker. 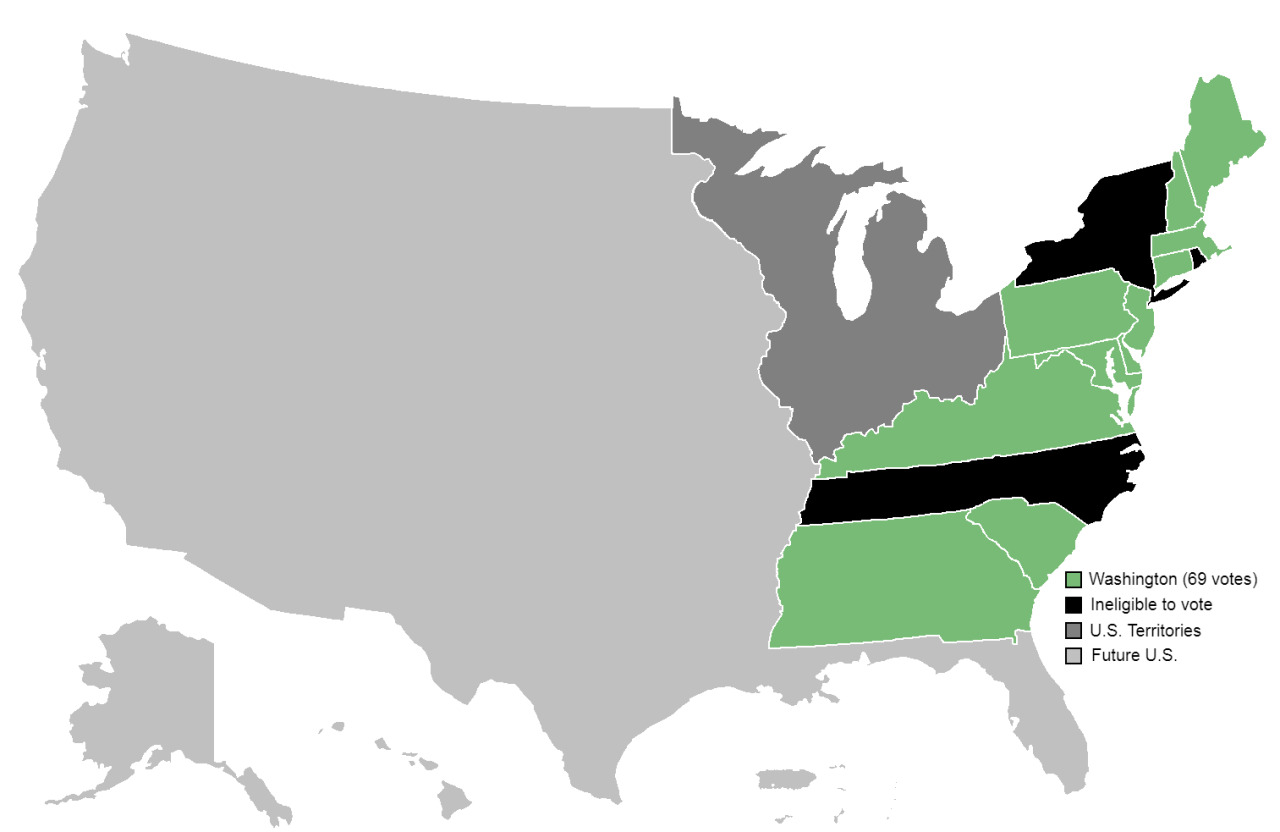 A Rare Photo of the Arizona Flying Deer 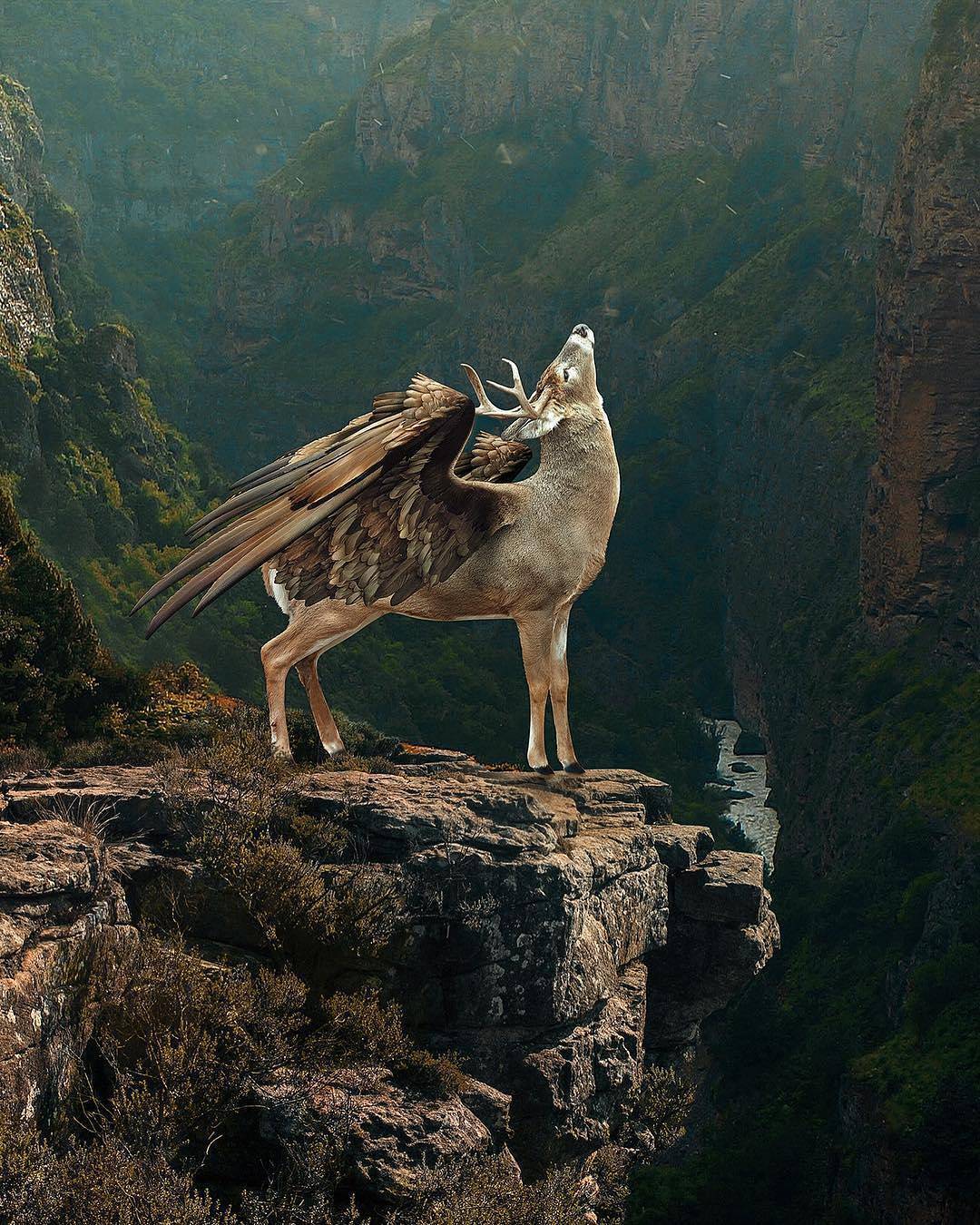 They are rare, hunted nearly to extinction, and they are very shy. Sometimes you see them on Summer evenings as the sun goes down, after you’ve had a jar or two of home brew.

Life Expectancy in the US and Canada 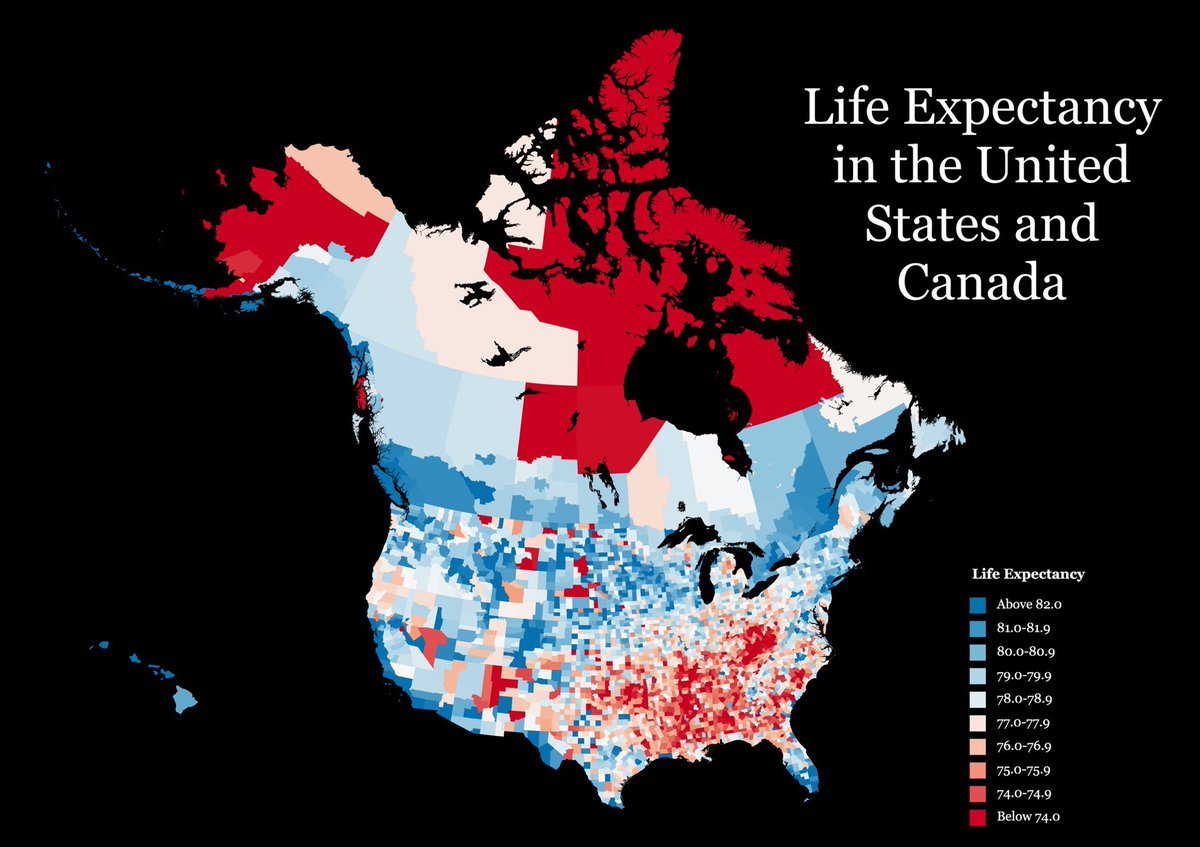 Twelve Ways to Divide the UK 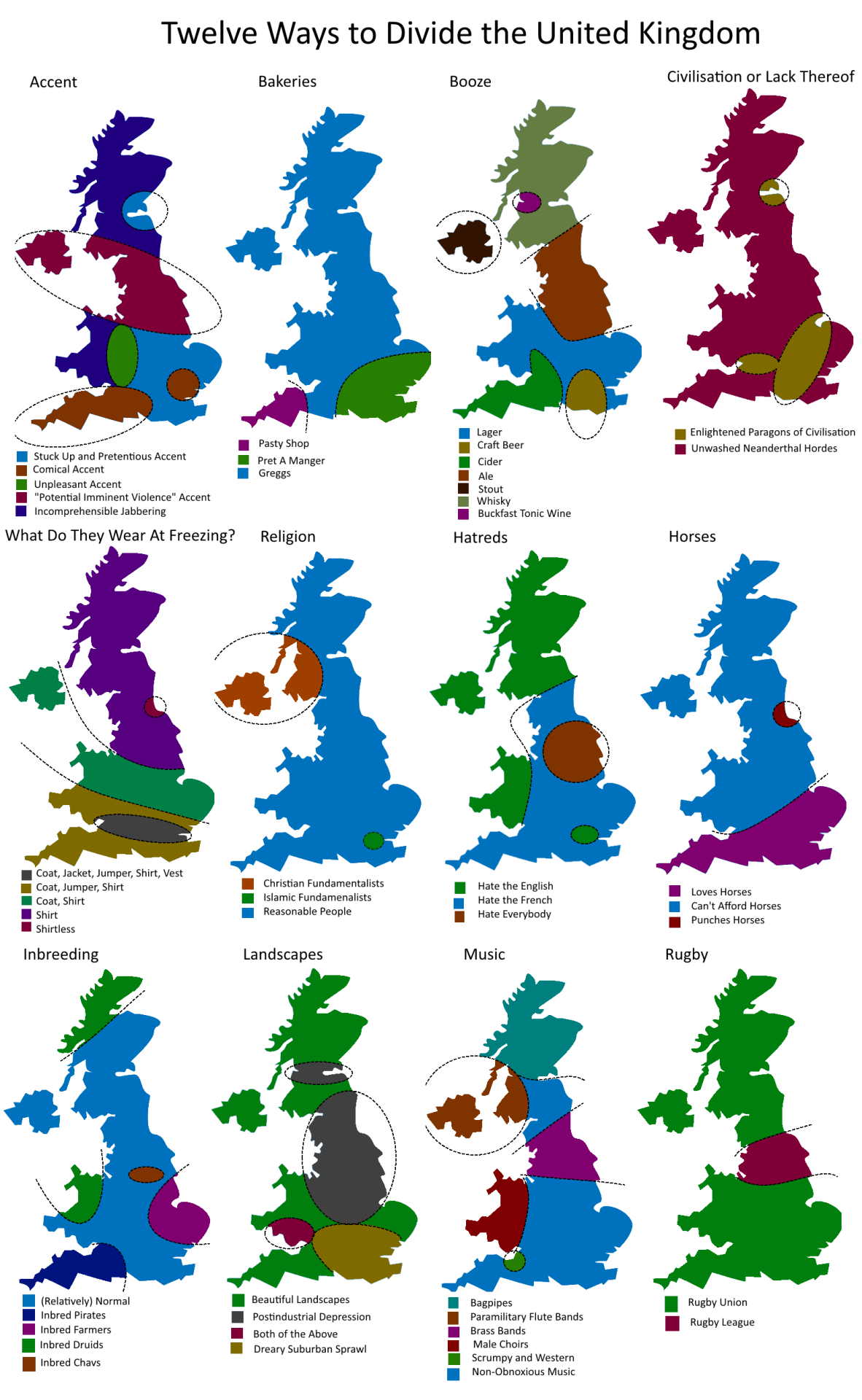 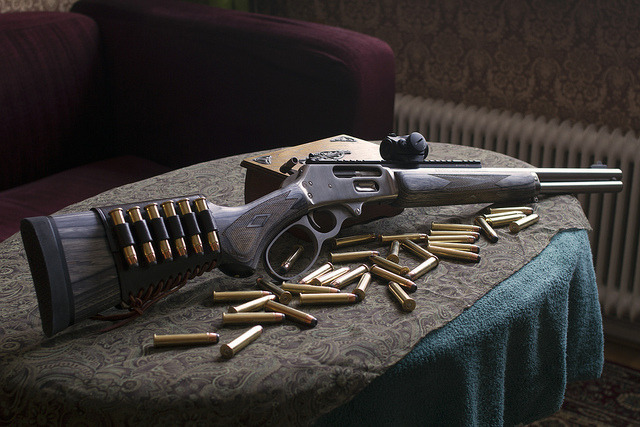