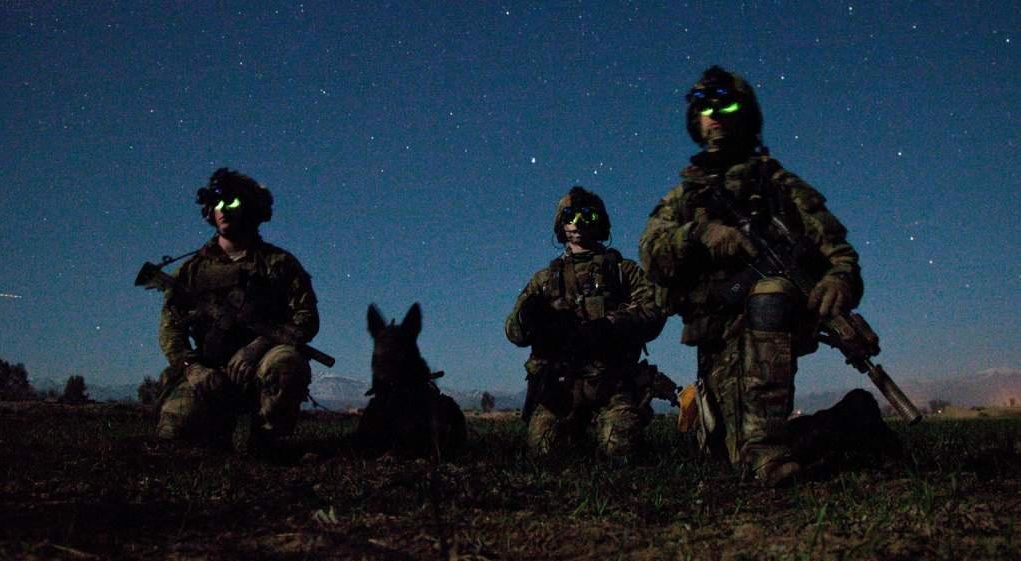 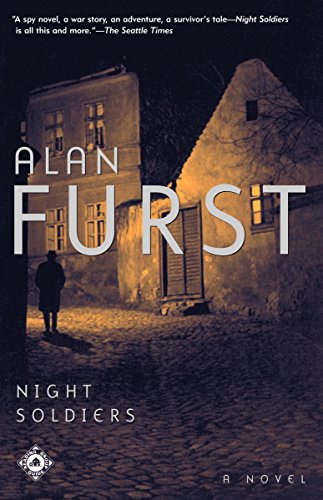 Bulgaria, 1934. A young man is murdered by the local fascists. His brother, Khristo Stoianev, is recruited into the NKVD, the Soviet secret intelligence service, and sent to Spain to serve in its civil war. Warned that he is about to become a victim of Stalin’s purges, Khristo flees to Paris. Night Soldiers masterfully re-creates the European world of 1934–45: the struggle between Nazi Germany and Soviet Russia for Eastern Europe, the last desperate gaiety of the beau monde in 1937 Paris, and guerrilla operations with the French underground in 1944.

The book is highly recommended. I’m a big fan of Furst’s writing. If you like this blog, you’re also likely to enjoy this book and his other books. His newest book, “Under Occupation” came out last year and it’s my next book to read. 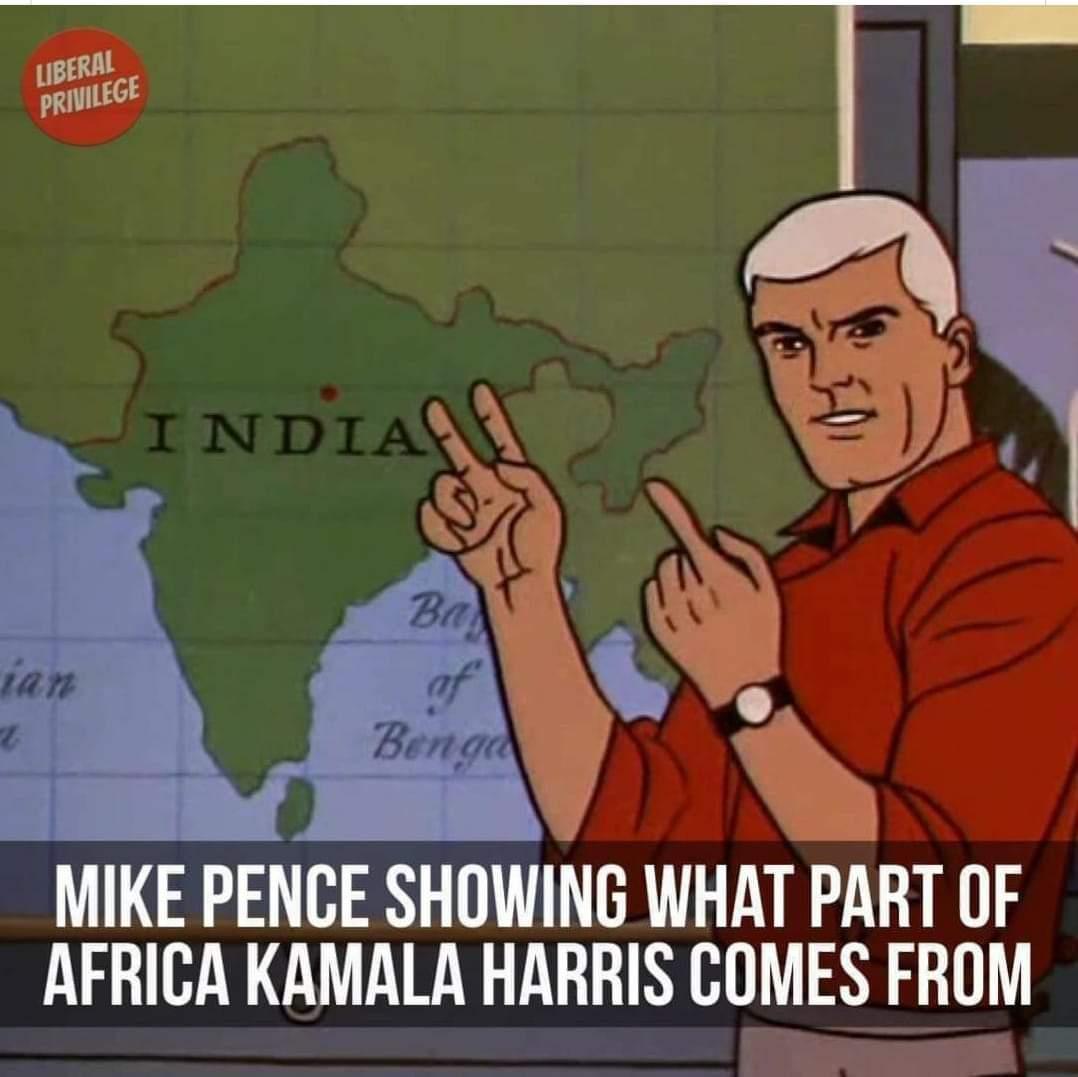 We have angered Gaia. Bring forth the sacrifice! 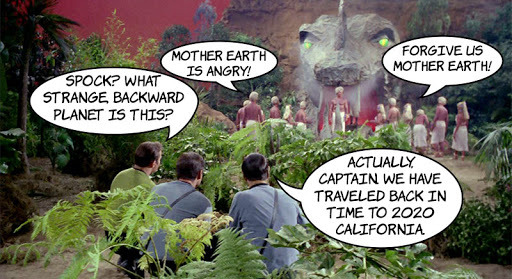 Attention all you wicked, western society, fossil fuel burning, climate sinners! To appease our globalist climate God, the United Nations, and assorted scamming socialist elites, you are required to pay ongoing climate indulgences to avoid shame and eternal purgatory. We call this self flagellation, “The Green New Deal“.

The Art of the Smear …more here 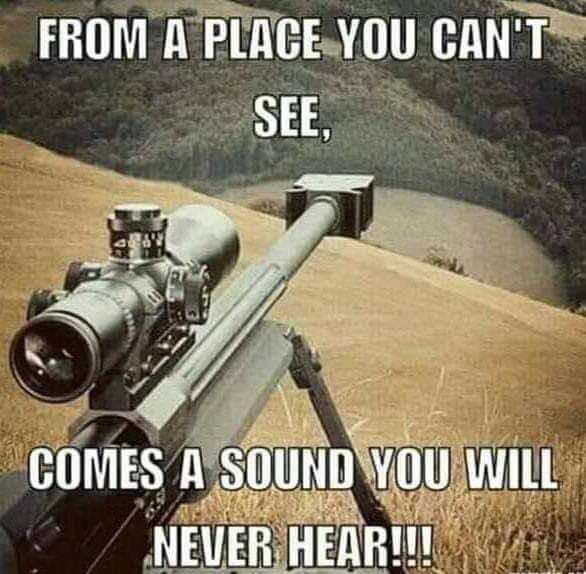 Charles (“Lucky Lindy”) Lindbergh knew a lot about stretching a gallon of gasoline in the air.

Background: Lindbergh was an officer in the U.S. Army Air Corps Reserve, and he received the Medal of Honor, for his transatlantic flight.

In the years before the United States entered World War II, his non-interventionist stance and statements about Jews led some to suspect he was a Nazi sympathizer, although Lindbergh never publicly stated support for Nazi Germany. He opposed not only the intervention of the United States, but also the provision of aid to the United Kingdom. He supported the anti-war America First Committee and resigned his commission in the U.S. Army Air Forces in April 1941 after President Franklin Roosevelt publicly rebuked him for his views.

In September 1941, Lindbergh gave an address stating that the British, the Jews and the Roosevelt administration were the “three most important groups” pressing for greater American involvement in the war. He also said capitalists, intellectuals, American Anglophiles, and Communists were all agitating for war.

Lindbergh publicly supported the U.S. war effort after the Japanese attack on Pearl Harbor and the subsequent German declaration of war against the United States. He flew 50 missions in the Pacific Theater of World War II as a civilian consultant, but did not take up arms against Germany, and Roosevelt refused to reinstate his Air Corps colonel’s commission.

Which now brings us to the point of this blog piece. 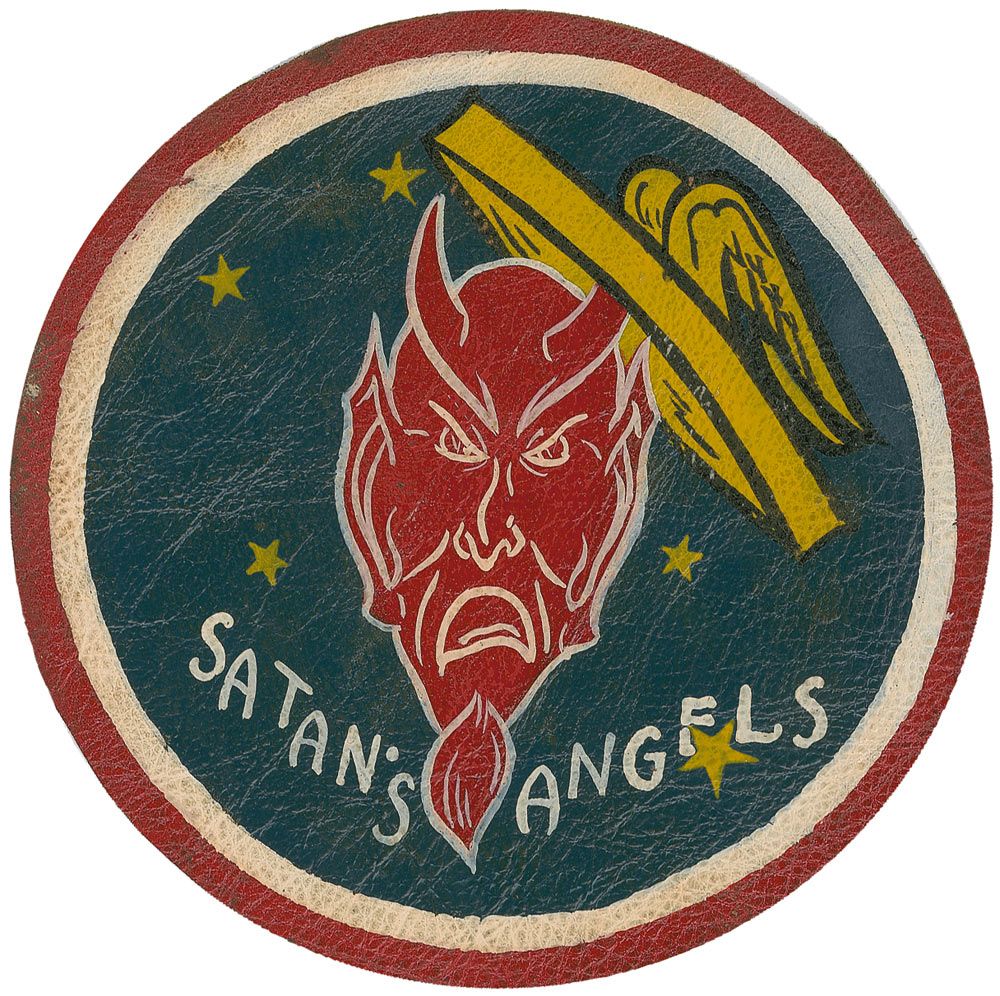 Charles Lindbergh flew with the The 475th Fighter Group (475th FG), part of the U. S. Army Air Force (USAAF),  flying the P–38 Lightning in the South West Pacific Area.

With additional fuel cells in the J model P-38, Satan’s Angels had been making six and one-half and seven-hour flights. On 1 July Lindbergh flew a third mission with the group, an armed reconnaissance to enemy strips at Nabire, Sagan One and Two, Otawiri, and Ransiki, all on the western shore of Geelvink Bay.

After six and one-half hours flying time, he landed with 210 gallons of fuel remaining in his Lightning’s tanks.

After the attack the Lightnings went barge hunting. First one, then two pilots reported dwindling fuel and broke off for home. MacDonald ordered the squadron back but because Lindbergh had nursed his fuel, he asked for and received permission to continue the hunt with his wingman.

After a few more strafing runs, Lindbergh noticed his wingman’s Lightning circling overhead. Nervously the pilot told Lindbergh that he had only 175 gallons of fuel left. Lindbergh told him to reduce engine rpms, lean out his fuel mixture, and throttle back.

When they landed, Lindbergh’s wingman had seventy gallons left, Lindbergh had 260. They had started the mission with equal amounts of gas.

Lindbergh talked with MacDonald. The colonel then asked the group’s pilots to assemble at the recreation hall that evening. The hall was that in name only, packed dirt floors staring up at a palm thatched roof, one ping pong table and some decks of cards completing the decor. Under the glare of unshaded bulbs, MacDonald got down to business. “Mr. Lindbergh” wanted to explain how to gain more range from the P-38s.

In a pleasant manner Lindbergh explained cruise control techniques he had worked out for the Lightnings: reduce the standard 2,200 rpm to 1,600, set fuel mixtures to “auto-lean,” and slightly increase manifold pressures. This, Lindbergh predicted, would stretch the Lightning’s radius by 400 hundred miles, a nine-hour flight. 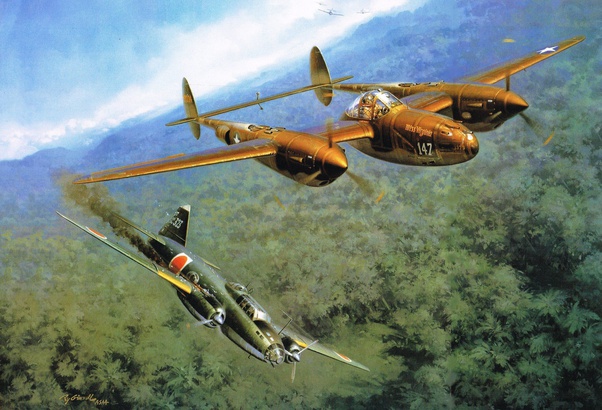 The plan of attack called for American fighters to fly over four-hundred miles at extreme low altitude, locate Yamamoto’s flight, and destroy Yamamoto’s aircraft without being detected. The only aircraft that could meet these requirements was the P-38. The only reason the P-38 could make the range was because of Lindbergh. Lindbergh’s advice worked and when the Japanese thought they were out of range, the P38’s attacked and killed Yamamoto.