Random This, Random That 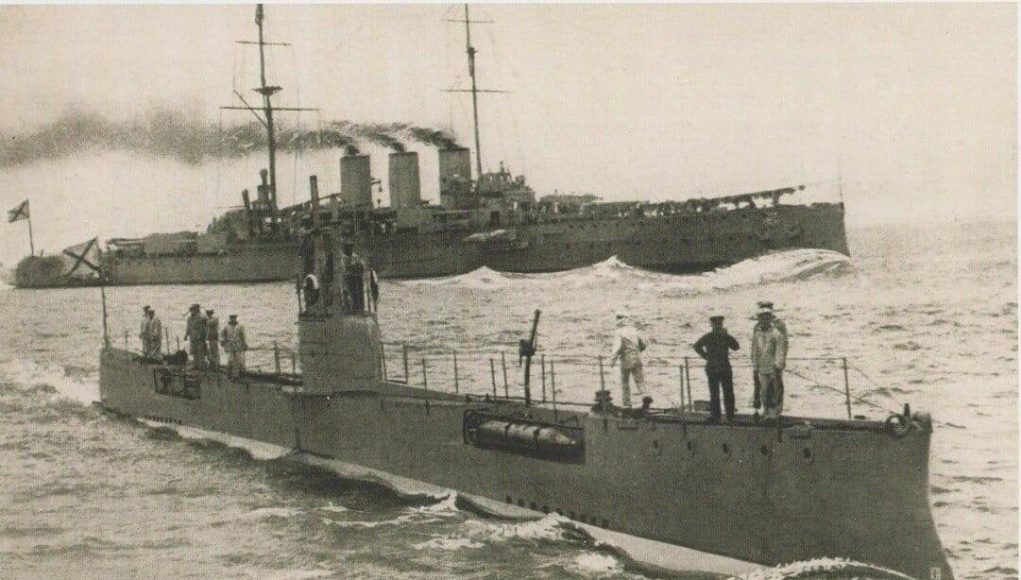 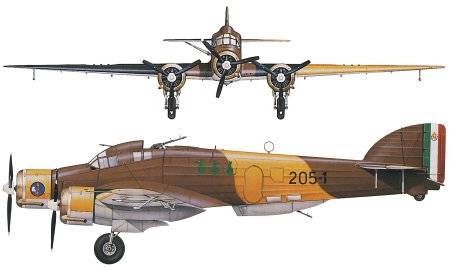 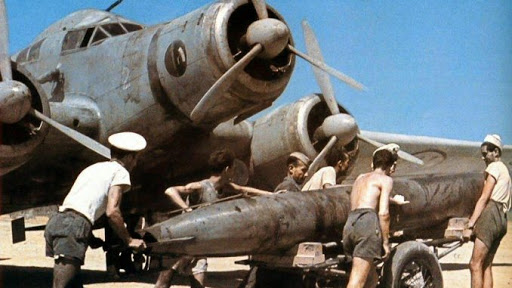 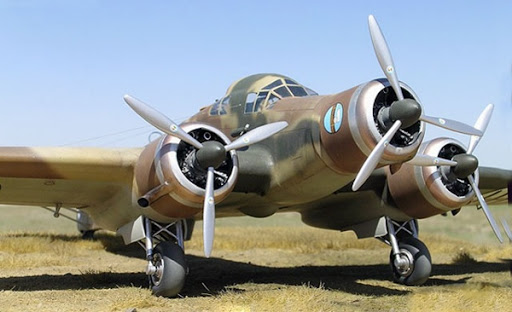 I’m giving you four pictures to ensure that you can get it right. 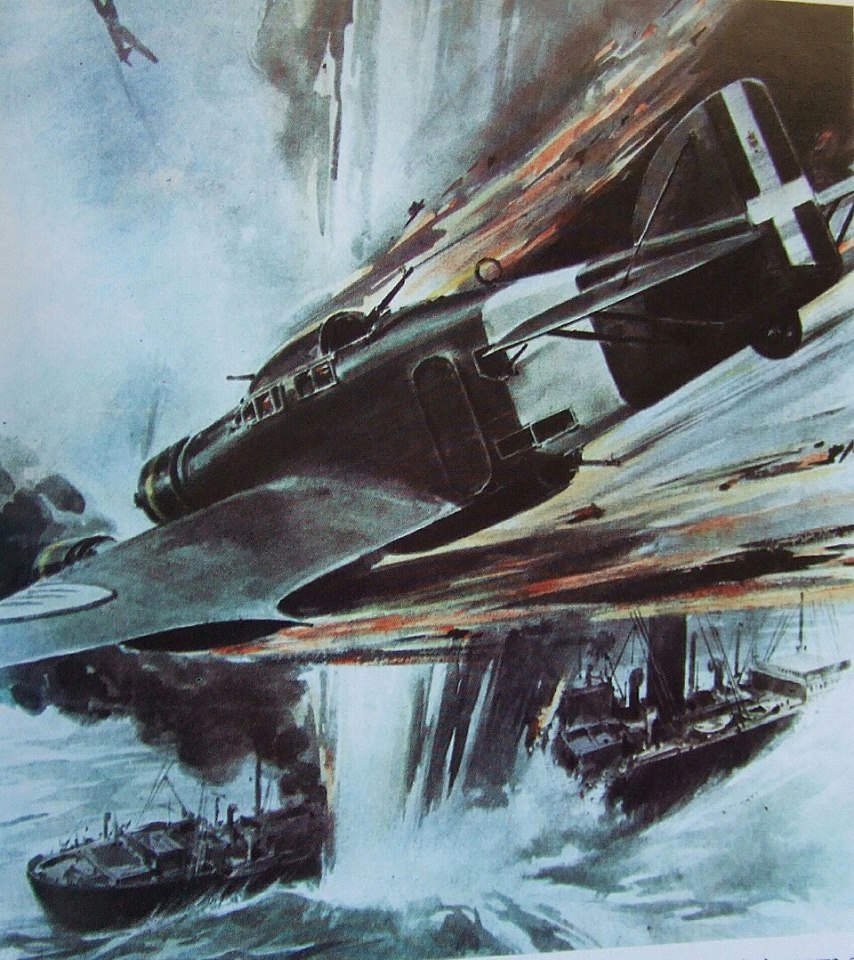 Obviously, it was used in an anti-shipping role (too). 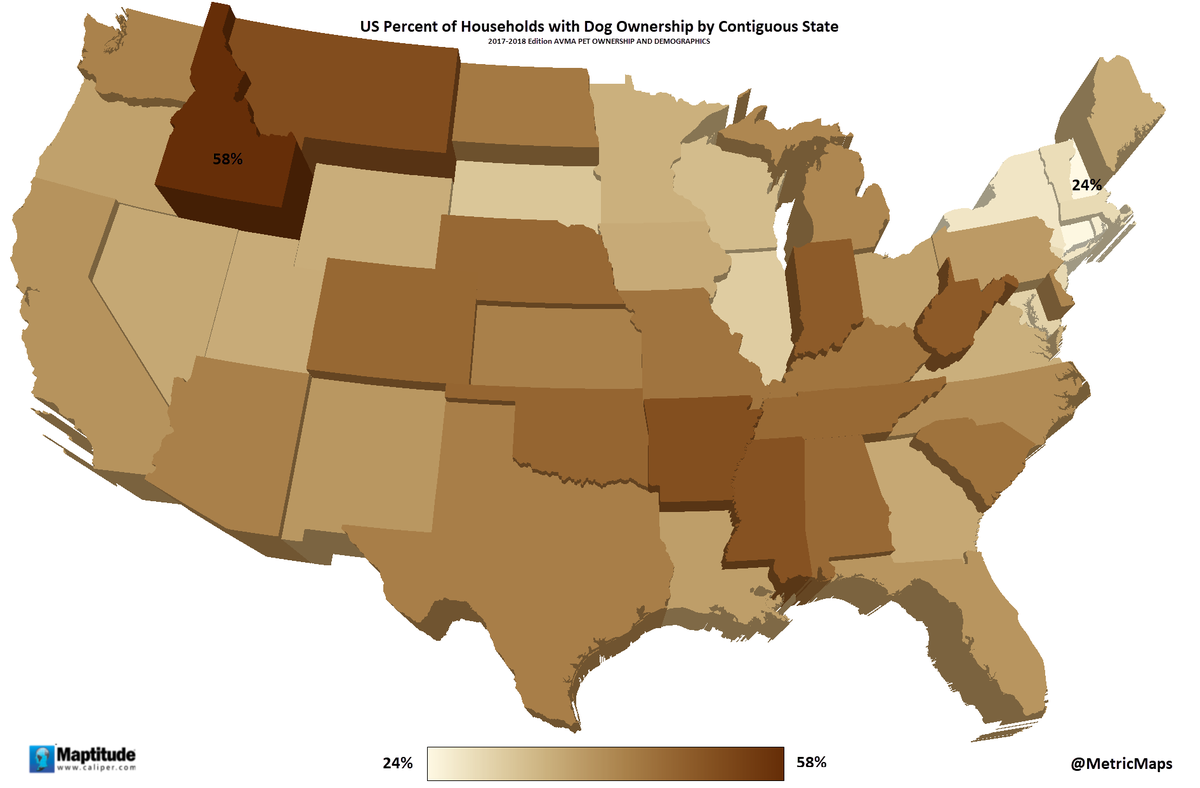 Idaho wins by leaps and bounds in dog ownership. I wonder why that is? It’s true that a dog is the only love that money can buy. I don’t know how that plays in Idaho?

If Western Oregon becomes part of Idaho, you. know that will skew the numbers. 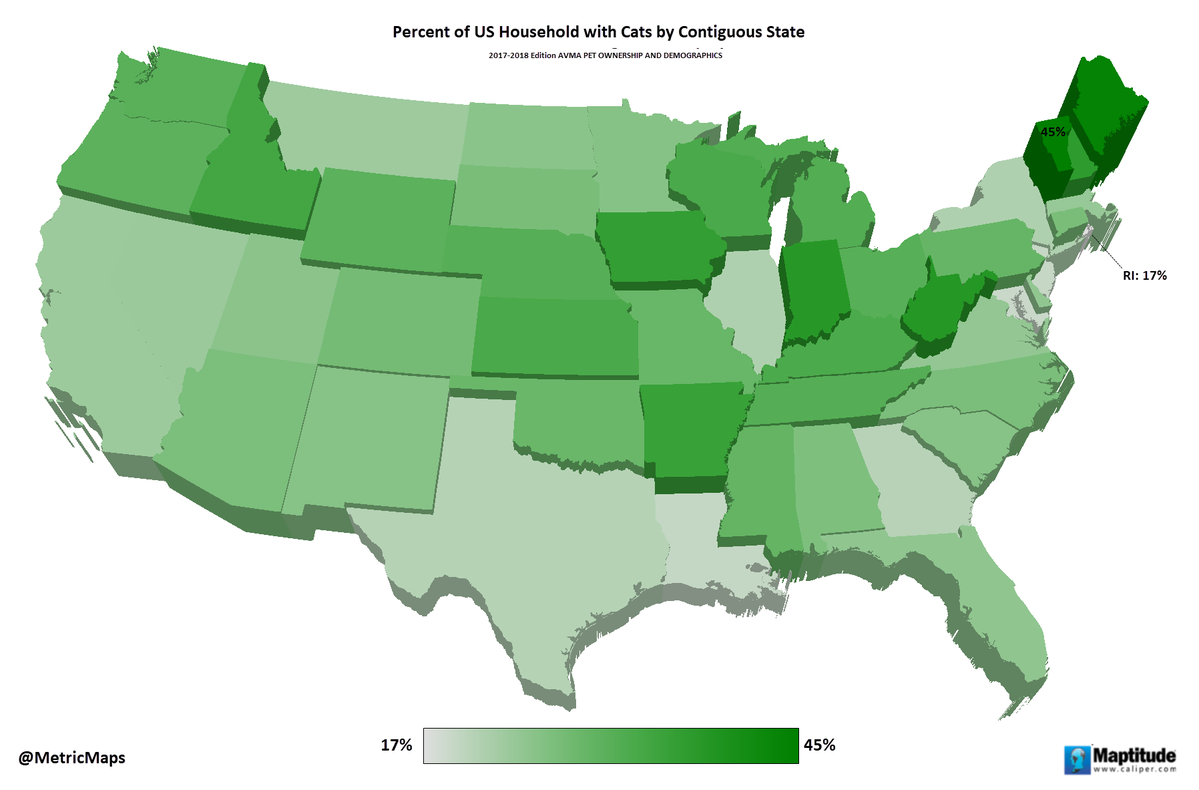 About half of households in Vermont own cats. The US average is 25% dogs, by comparison, are 38%.

What is the difference between a dog owner and a person that a cat owns? Or did I just make a Freudian slip?

And what do you say of a person who is pet-free? Or maybe just owns fish or something less interactive?

As for me, there is a bobcat (Mrs. Robert) and a fox (Foxi Loxi) that I enjoy. They are not allowed in the house, but they flit around as though they enjoy the property, harvesting squirrels, the odd unwary bird, and chipmunks. Some days I don’t see them. Some days when I’m out of town, they don’t see me.

Can you legally turn? 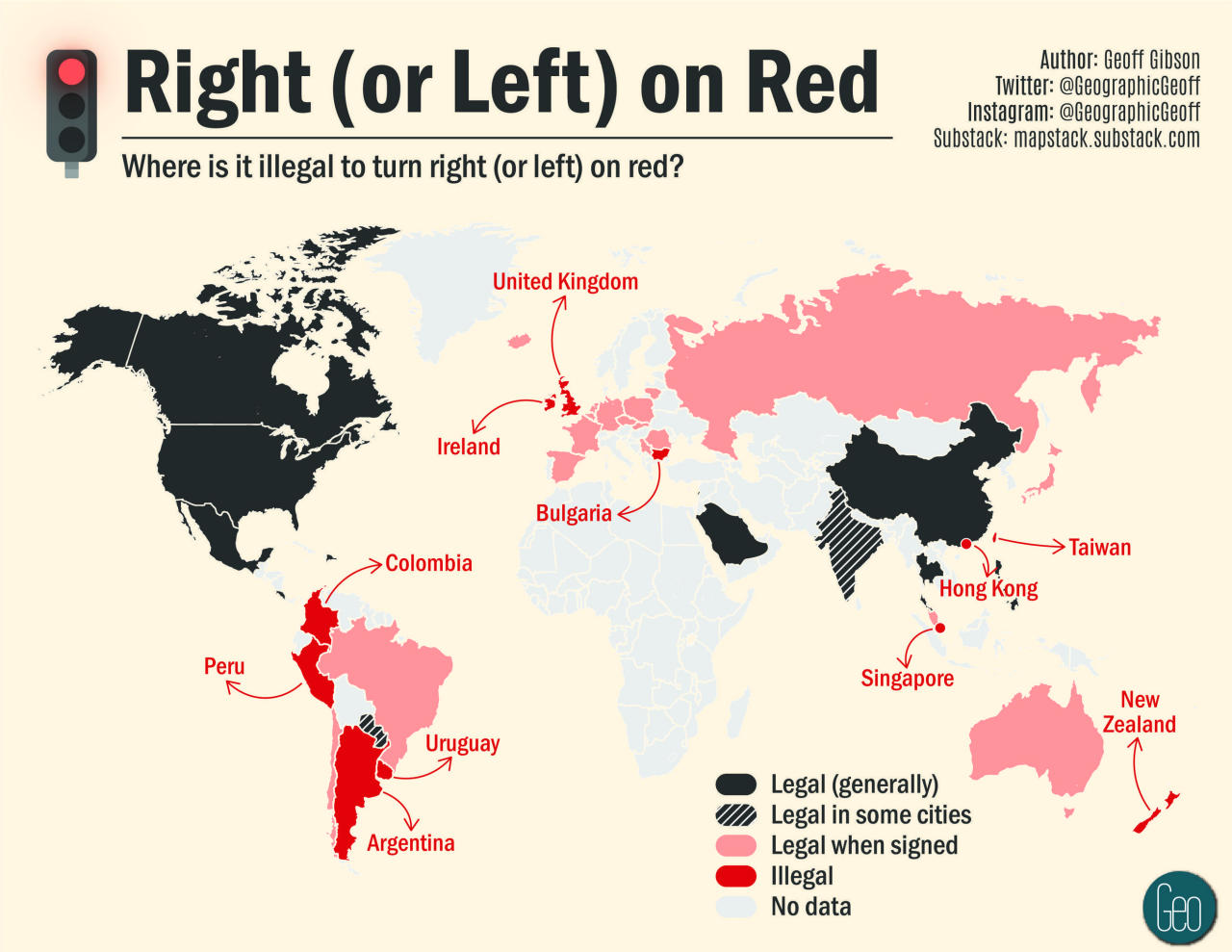 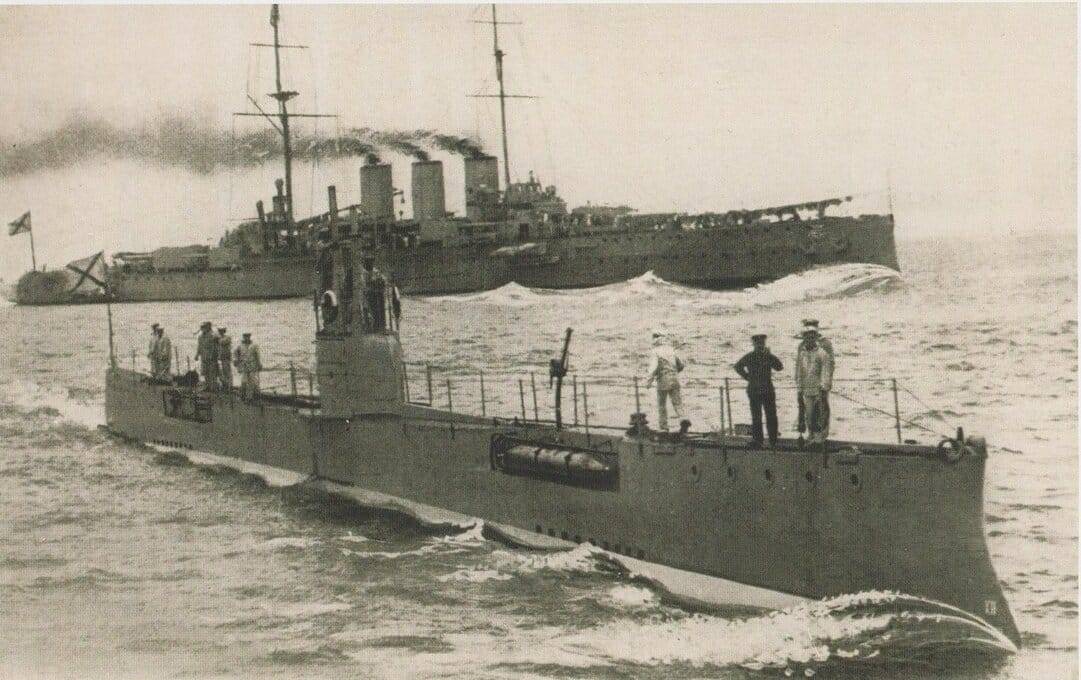 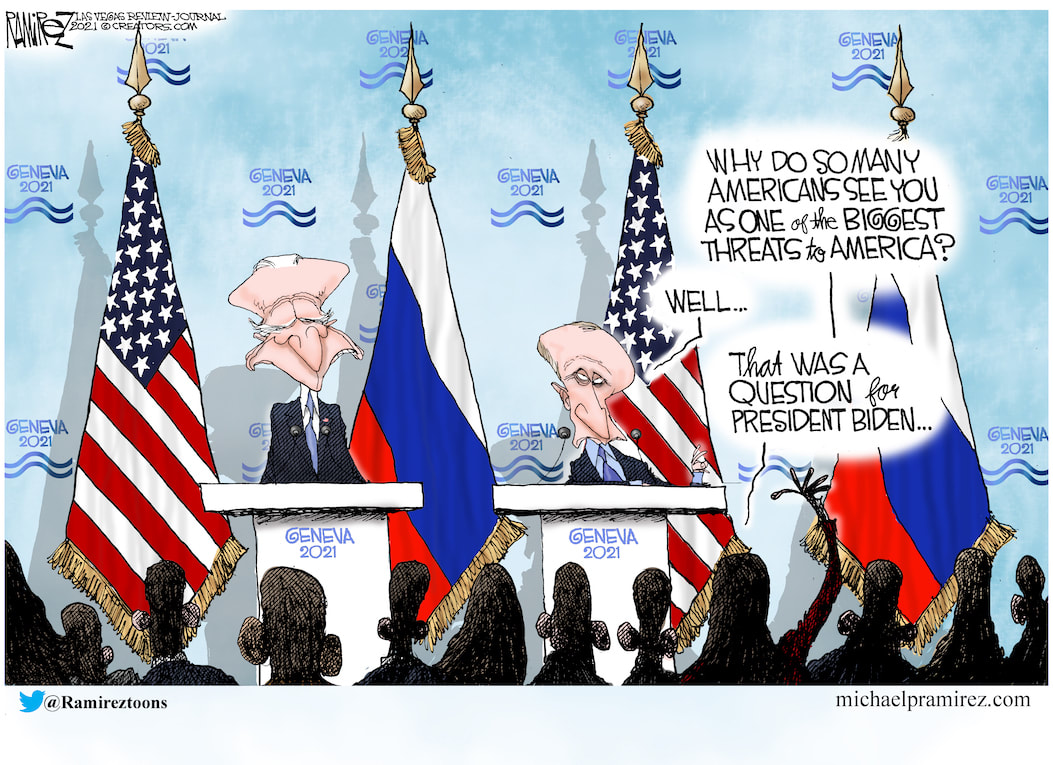 Camela is dumb as a post, but she was the right gender and had the correct skin tone to serve as Biden’s backup. Then Pelosi is standing by as #3. 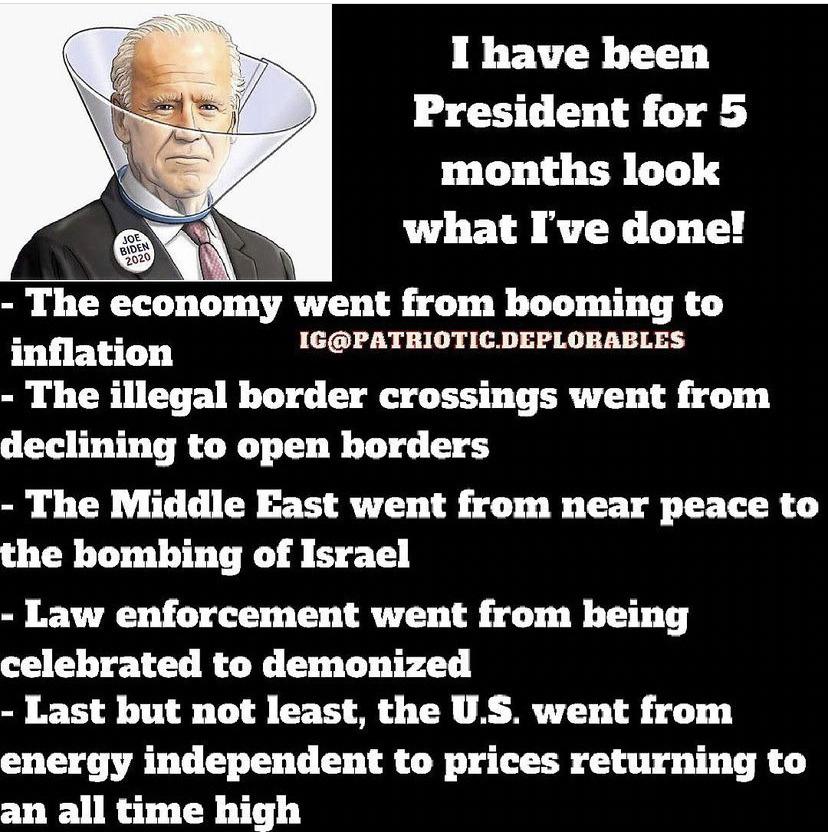 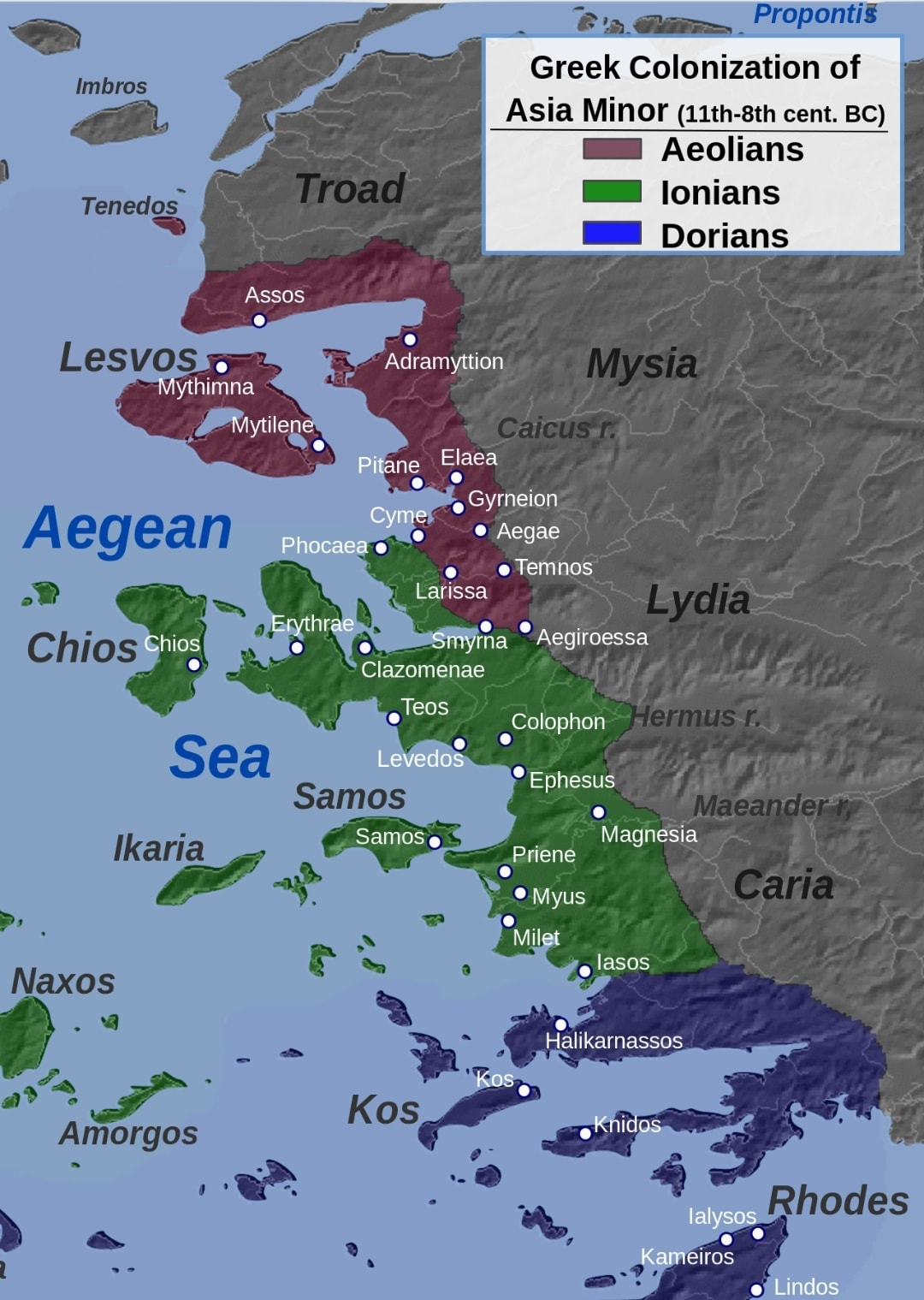 Human populations, looking to fill a void, or to displace the less “civilized”? 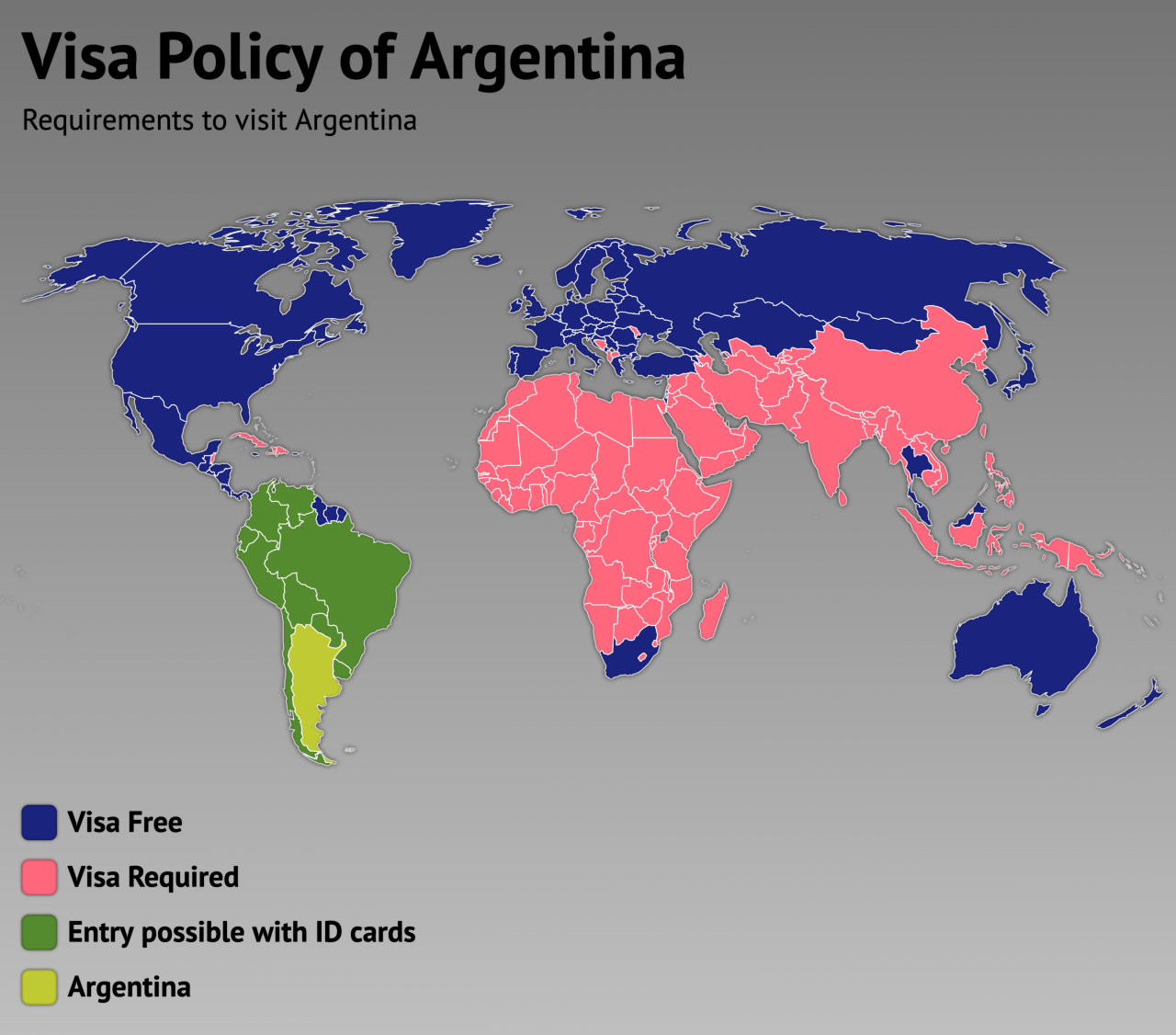