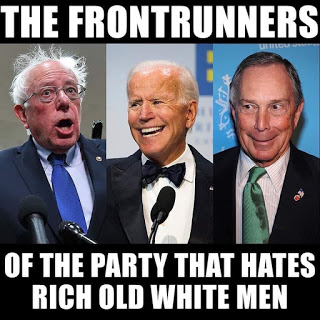 Facebook
Twitter
Pinterest
WhatsApp
Breakthrough
(link) Vanadium dioxide has been found to conduct electricity without generating heat. The article at the link is a fascinating read. Additionally, when the researchers mixed the vanadium dioxide with other materials, they found that they could could ‘tune’ the amount of both electricity and heat that it could conduct – which could be incredibly useful for future applications. For example, when the researchers added the metal tungsten to vanadium dioxide, they lowered the temperature at which the material became metallic, and also made it a better heat conductor.

Abstract: In electrically conductive solids, the Wiedemann-Franz law requires the electronic contribution to thermal conductivity to be proportional to electrical conductivity. Violations of the Wiedemann-Franz law are typically an indication of unconventional quasiparticle dynamics, such as inelastic scattering, or hydrodynamic collective motion of charge carriers, typically pronounced only at cryogenic temperatures. We report an order-of-magnitude breakdown of the Wiedemann-Franz law at high temperatures ranging from 240 to 340 kelvin in metallic vanadium dioxide in the vicinity of its metal-insulator transition. Different from previously established mechanisms, the unusually low electronic thermal conductivity is a signature of the absence of quasiparticles in a strongly correlated electron fluid where heat and charge diffuse independently.

(link)  There is a great deal that we don’t know about the Sun, even though it’s there, with its nuclear furnace giving us light and life (and impacting the climate while it does what it does.

Some 2,700 years ago, a massive solar storm bombarded Earth. High-energy particles pinged into the atmosphere, sending a cascade of unstable atoms raining down onto the planet’s surface.

Today, only faint chemical echoes of this ancient collision remain. But according to a study published yesterday in the journal PNAS, scientists have now uncovered these radioactive remnants of the tempest in ice cores from Greenland.

Though this particular storm, which battered Earth sometime around 660 BCE, is one of many recorded, it’s thought to be at least 10 times more powerful than any detected in the past 70 years—suggesting that we might still have incomplete picture of “what the Sun can do.”

The meme does not include the ButtGuy (also white), who is gaining in popularity as he campaigns with his husband.