“Plane crash in the area of Roberts Rd and Muller Rd in Stockton. Please stay out of the area. 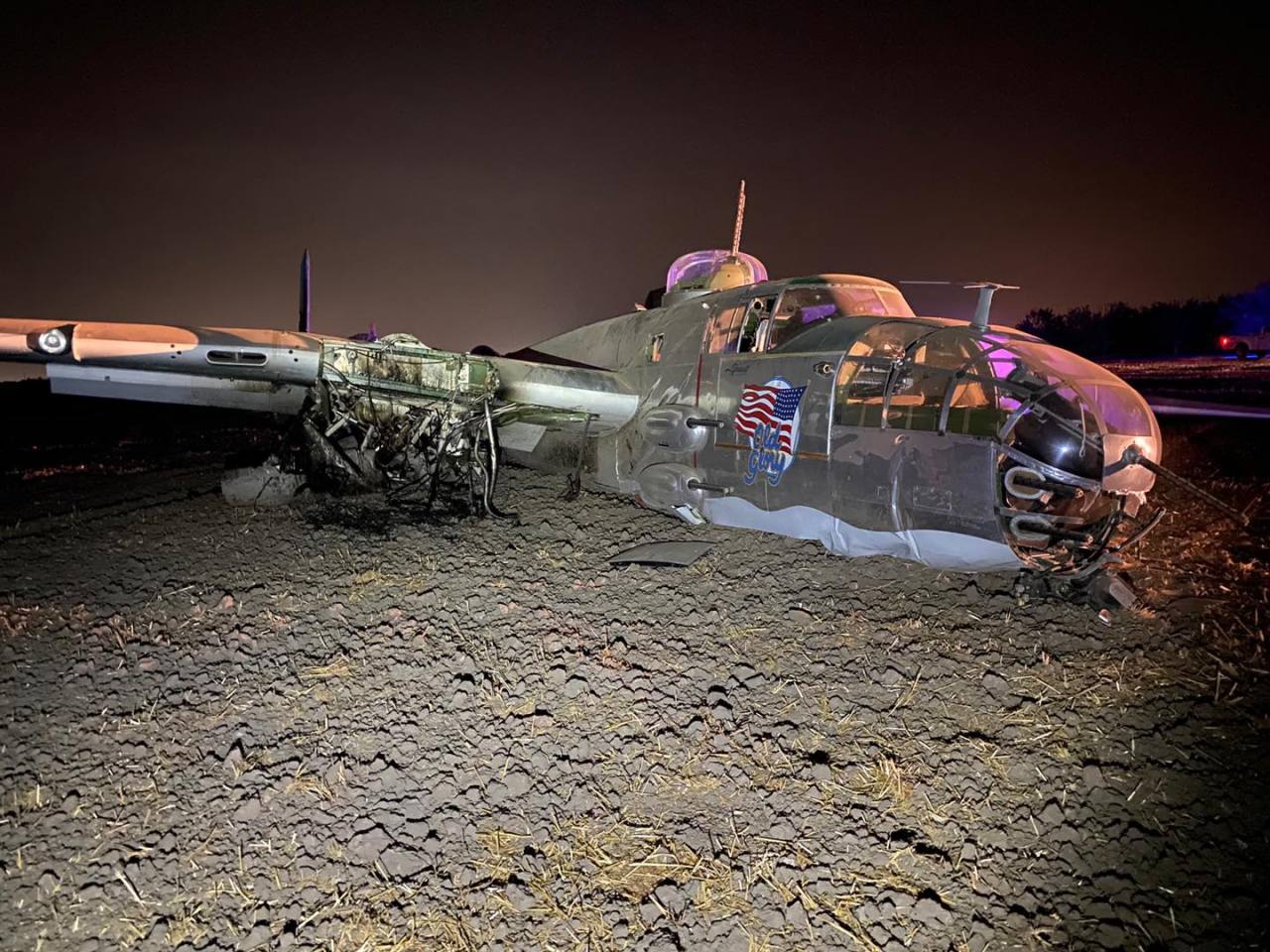 The aircraft involved in the crash was a World War II-era B-25 Mitchell medium bomber. The plane attempted a landing in an open field and appeared to have struck an irrigation ditch. The aircraft sustained significant damage. All injuries sustained during the incident appear to be non-life-threatening. We are in communication with NTSB and FAA as they will lead the investigation.

Three people were on the aircraft. Two were transported to a local hospital, and one was able to walk away.” 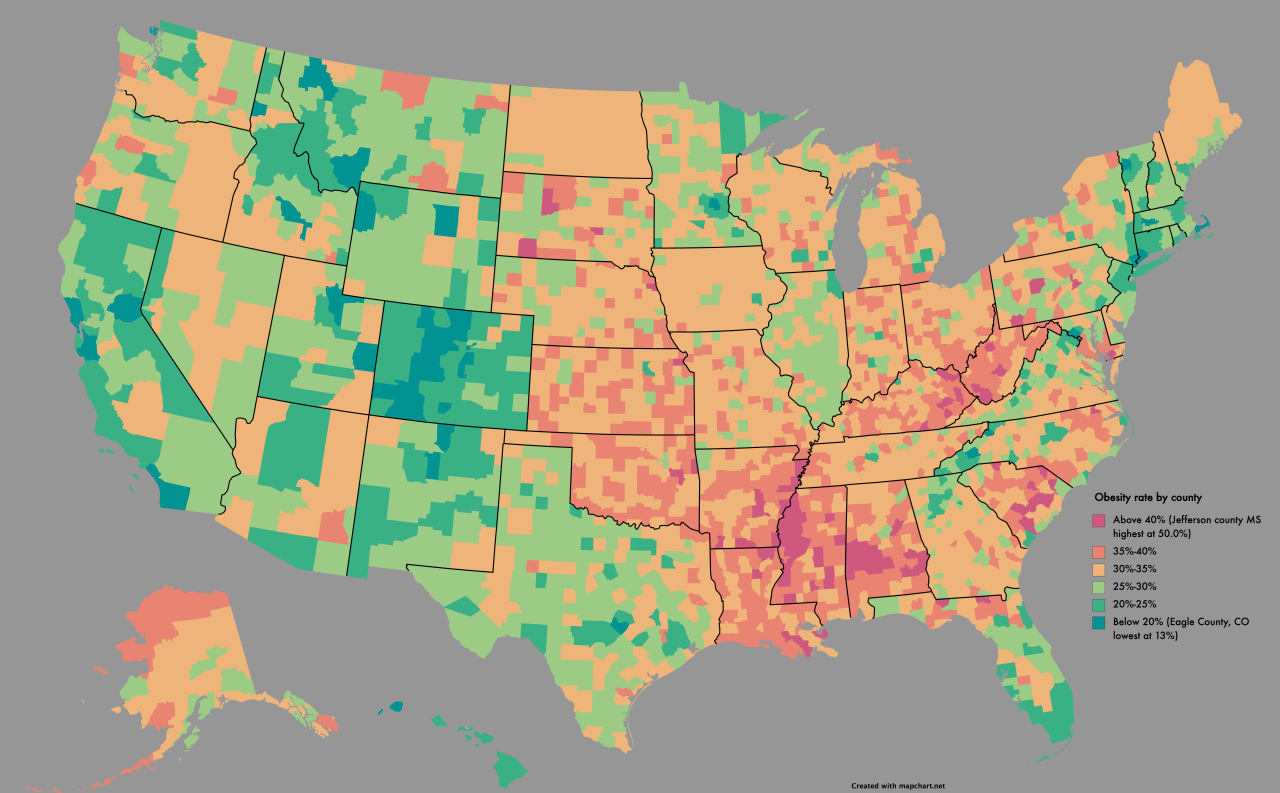 There are trends, providing that the map is accurate, and I suspect that it is.

Joe Biden was mid-career, doing what he did best. 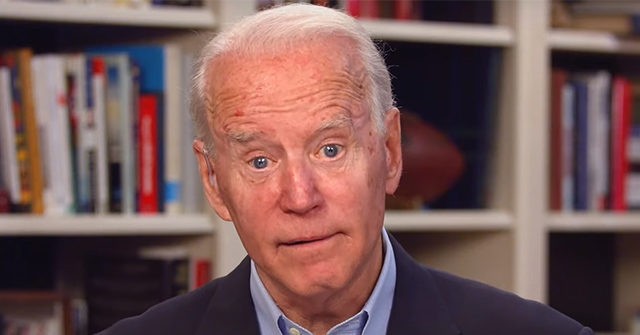 Now he’s senile but nothing has changed much. I don’t work for you! – Joe – wants to be your president on a Harris-Biden ticket. 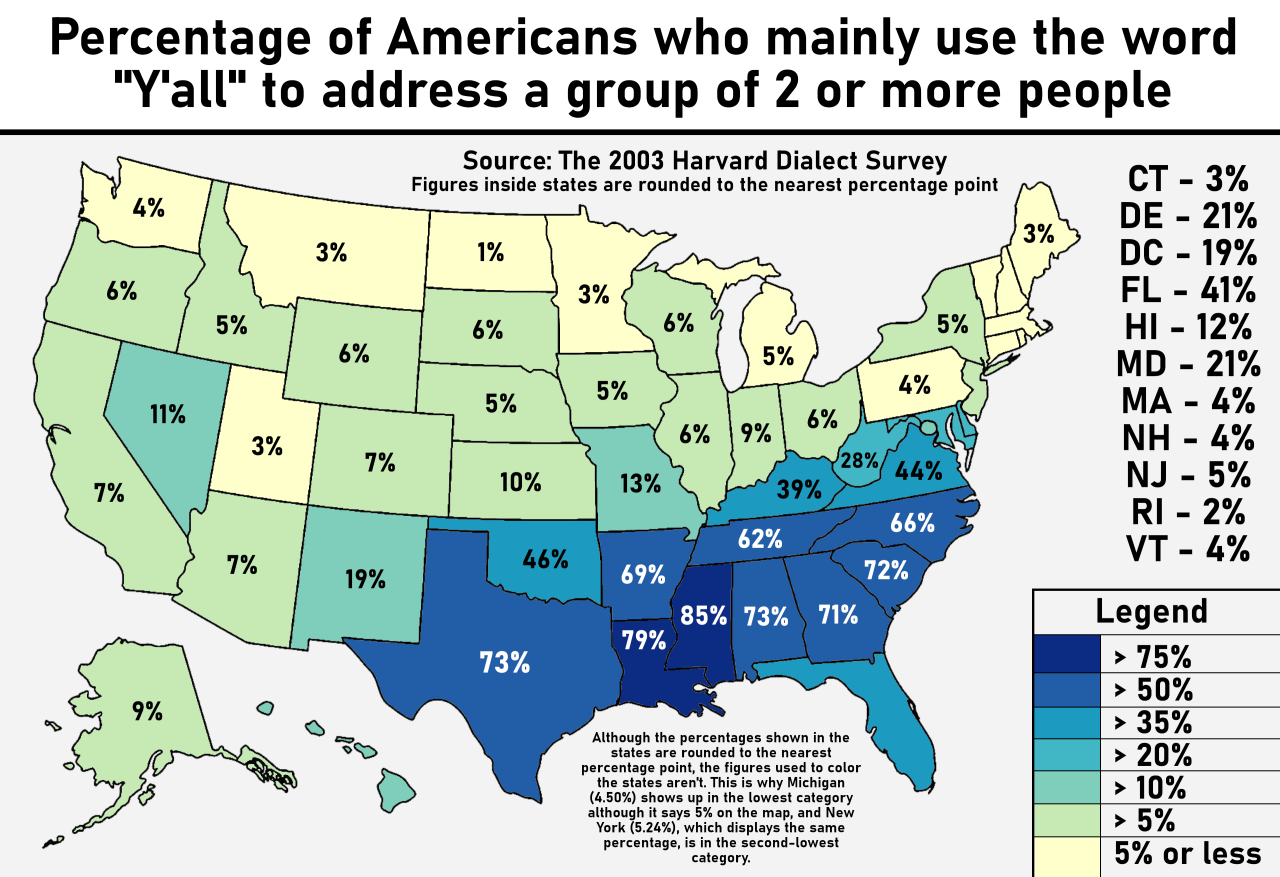 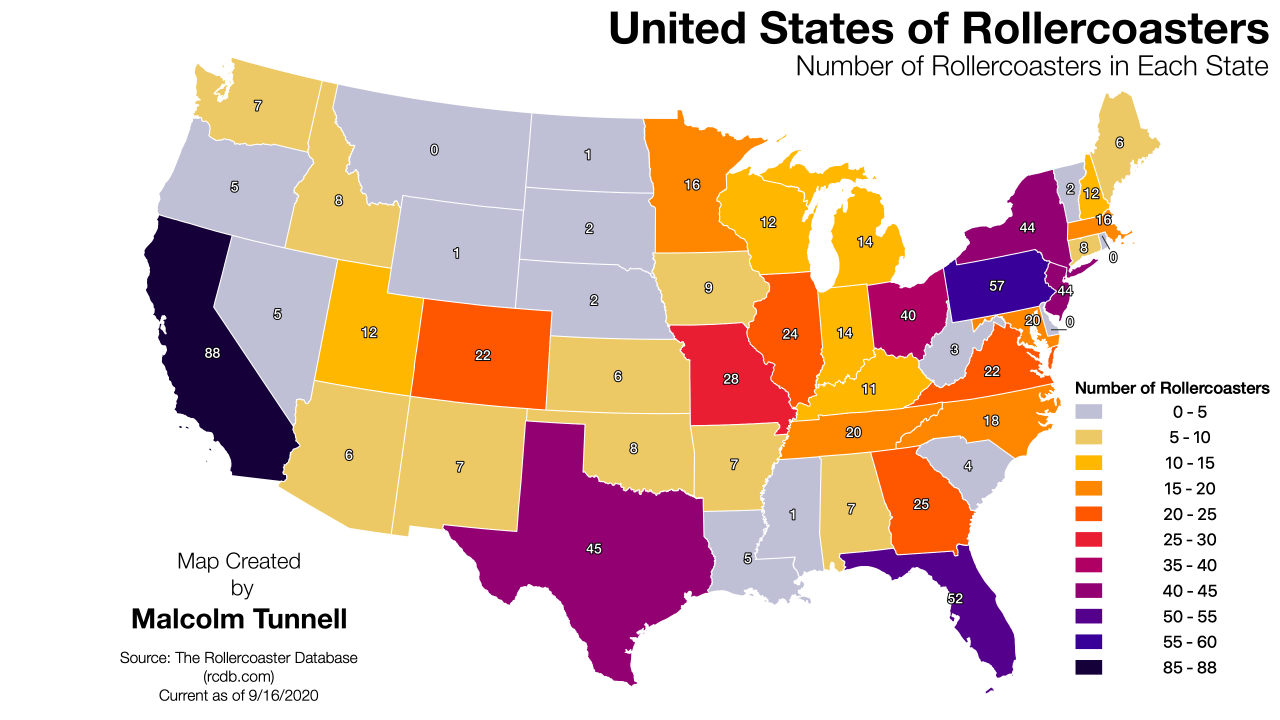