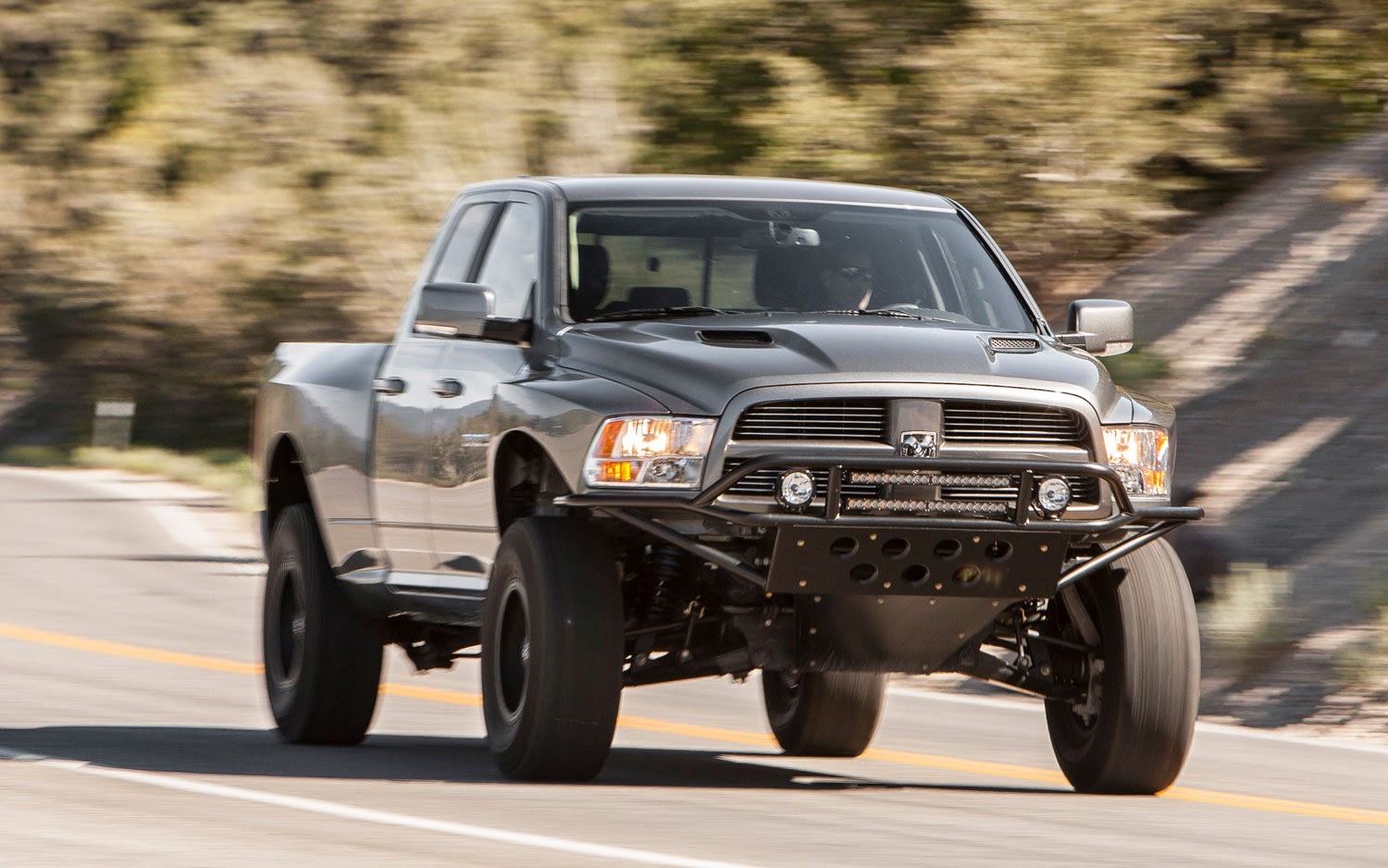 Facebook
Twitter
Pinterest
WhatsApp
I had a cell phone with me but I was busy driving in the desert Saturday, having fun. I ran into a guy in a Ram Runner. The Ram Runner is a Mopar (factory) aftermarket upgrade to the quarter ton Ram. The cost of the Ram and upgrade is about $17K more than the stock Ford Raptor, it has 1/3 less horsepower, and the guy thought that he could take me in my Raptor. Not so much.
We talked after a brief run and he had the opinion that the $35K he paid extra over stock would make a significant difference against an off-the-showroom Raptor. He said that he would have bet pink slips that he could have beat me in a run through Johnson Valley Off-Road Vehicle Area (Southern California between Victorville and Barstow). The best he managed was a very very distant second, and thrilled that he didn’t throw down his pink slip.
The difference isn’t that there’s anything inherently wrong with the Ram Runner. It has to do with trying to after-market engineer a solution (even a factory solution) without the integrated solution that Ford took.
Here’s a video evaluation of the two rigs.
Ram Runner (1500) 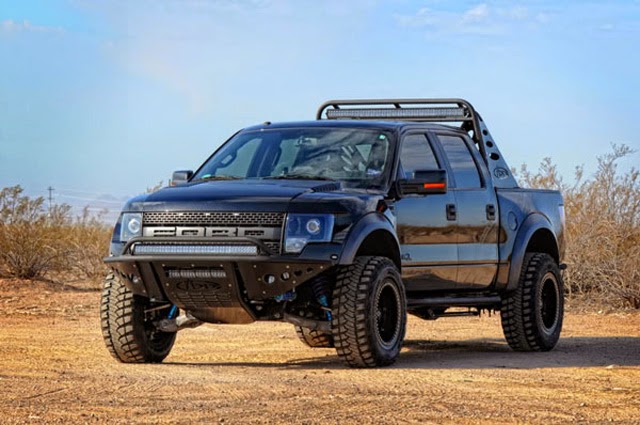