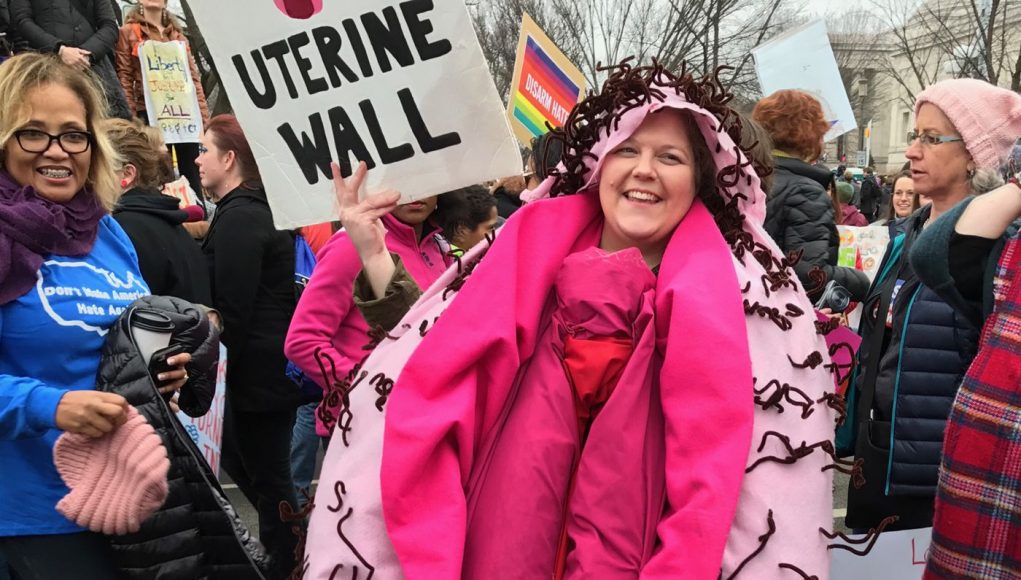 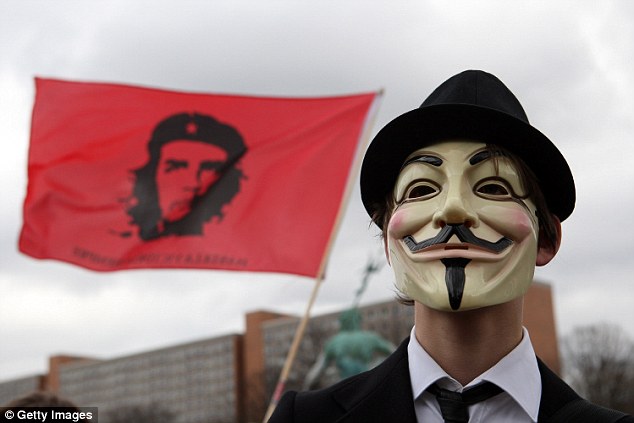 A Portrait of leftist radicals in Germany. But they’re the same everywhere.

The vast majority of left-wing protesters arrested on suspicion of politically-fuelled offenses in Berlin are young men who live with their parents, a new report found. The figures, which were published in the daily newspaper Bild. 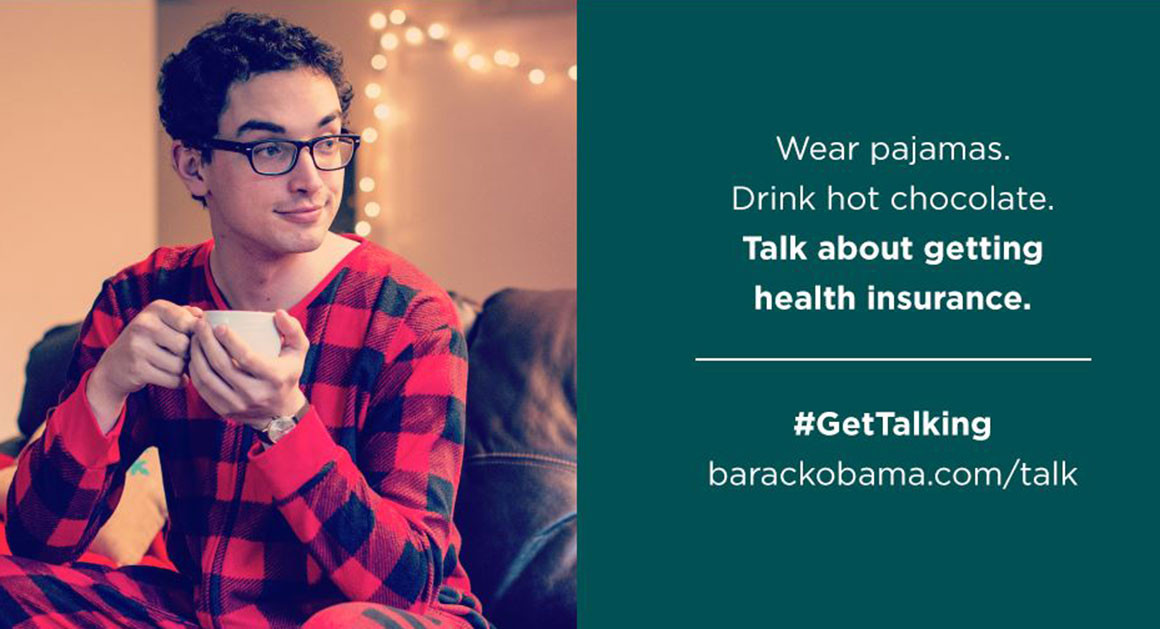 Spending other people’s money is sweet, whether it’s mom’s and dad’s or the taxpayer’s it defines the people who have the time to be radical. 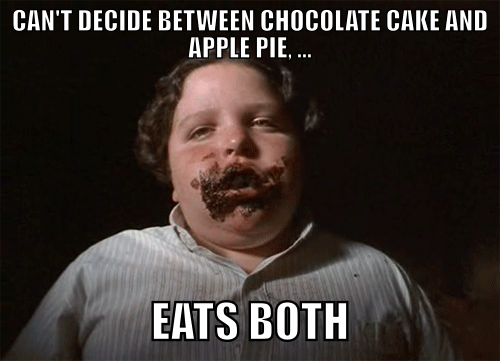 I recall a town meeting situation in Flagstaff, AZ, pre-plague. I live over an hour away, but there were political issues that I wanted a voice in. Flagstaff is a liberal bastion in Northern Arizona. A fat kid – male, maybe 25, wolfed down a hunk of chocolate cake from one of those plastic containers as he sat sitting near me. (there was an empty chair between us. I don’t like sitting next to people I don’t know) In the brief conversation between grunts and forks of cake, I learned that he lived at home, had never had a job, dropped out of college after one year because Northern Arizona Univ. wasn’t liberal enough. Single mother. Gender-confused (of course). Guess what kind of shirt he wore? Yeah, a Che shirt. He was complaining because there wasn’t more free stuff at the meeting. He considered himself to be a leftist radical (of course). Setting aside the Christian notion that everyone has value, if I was him, I think that I’d fall on my sword. 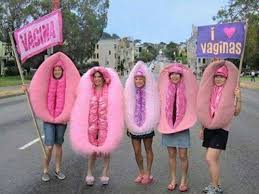 I don’t care if you protest. I protested as part of the Tea Party. I don’t care if you are empowered by dressing up as a vagina. It’s America. You’re allowed to make a fool of yourself. But sometimes, it’s good to take a really long look in the mirror whether you’re a fat kid getting fatter or whether you are a woman (or a man) dressed up to look like part of the female reproductive system.