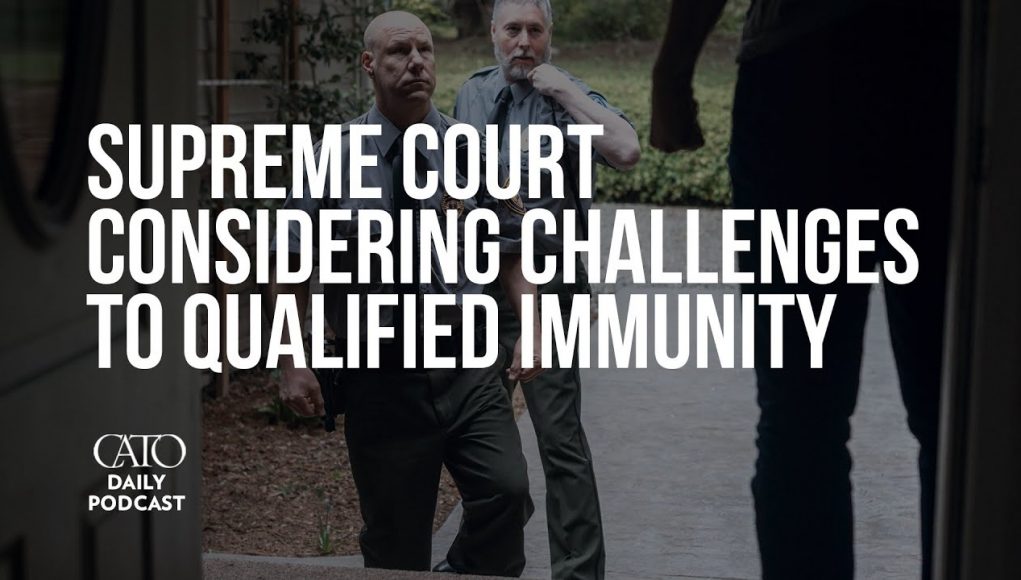 Qualified immunity is designed to protect all but the plainly incompetent or those who knowingly violate the law. Law enforcement officers are entitled to qualified immunity when their actions do not violate a clearly established statutory or constitutional right.

Qualified immunity is a judicially created doctrine that shields government officials from being held personally liable from for money damages under federal law so long as the officials did not violate “clearly established” law. And Colorado just removed that protection from the police. Other states are expected to follow.

Removing qualified immunity from police and sheriffs means that they can be sued for everything they do – personally – and that they must defend themselves, paying legal fees out of pocket.

So either cities/counties/states buy malpractice insurance at great cost to the taxpayer, or officers will quit or will just not show up until the drama ends and they’ll take reports.

Practically, what these governors and civic leaders are assuring you is that your taxes will go way up. And insurance vendors will likely make out like bandits. But the public is too stupid to grasp this. They expect that they’re injuring the officers personally and are doing that with glee. It’s like shooting yourself in the groin and then admiring the work.