But that’s really not the point because those corporations will pass the grief on to the little guy. It’s the way that it always works. 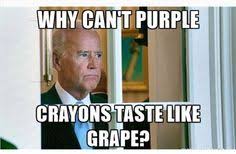 When I write that Biden vows to do anything, I understand that he’s a sock puppet with somebody’s hand up his back. He reads what his handlers want him to say from the teleprompter.  Or he teeters as he walks someplace exotic, but it’s just a green screen and some CGI.

Then he drinks his hot coco and goes to bed. Maybe he eats a crayon too? 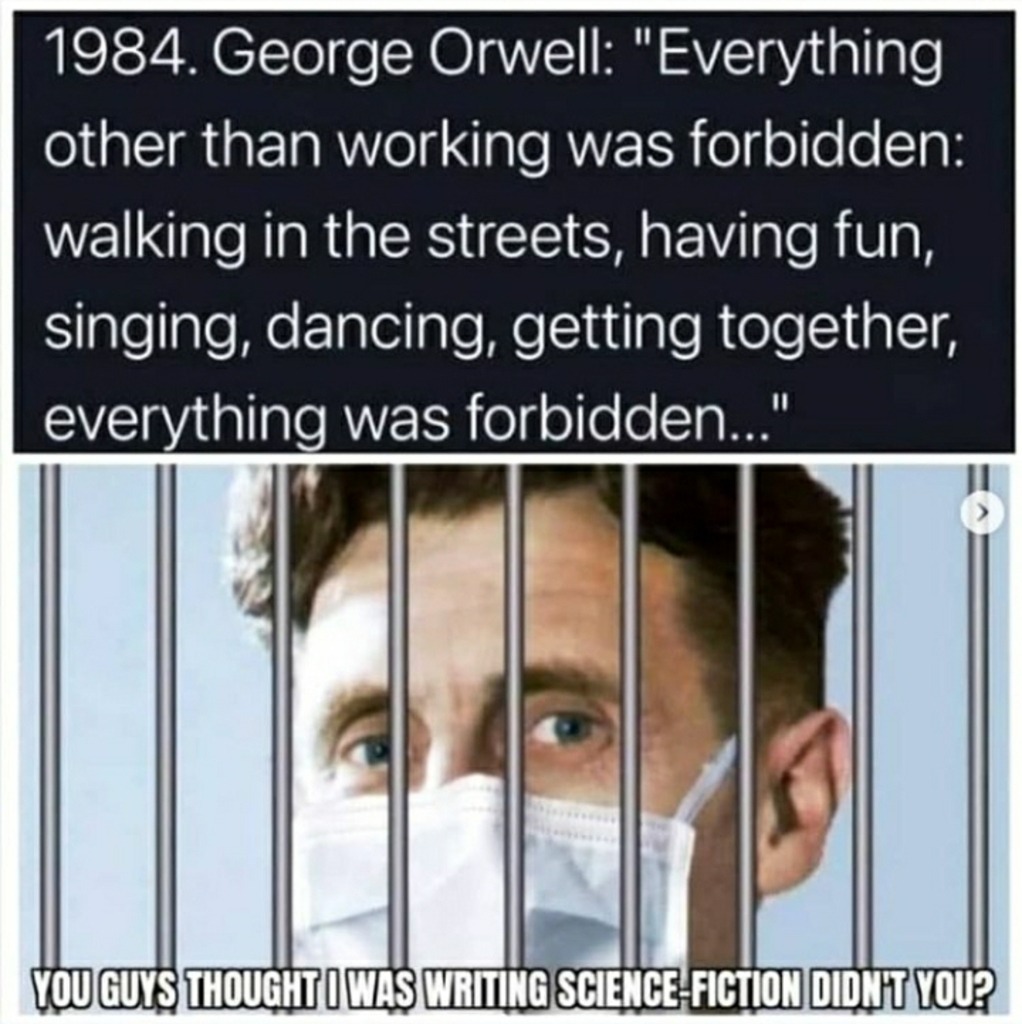 Chairman Xi Offers a 2A Opinion

I can’t tell you how much I appreciate the advice of (another) communist dictator, working to prop up our own. It’s even more special coming from America’s principal enemy. Chairman Xi feels that it would make the world a better place if American citizens didn’t own firearms. Thank you for your input Comrade Xi.

Are you Ready for Easter? 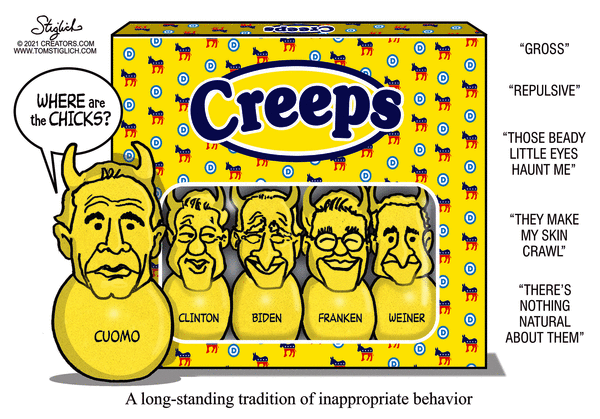 Of course they will. Disney is on my naughty list so I wouldn’t go if the Park opened with free admission.  They’re going for a more elite client now, somebody who can afford the more exciting and exclusive experience…more here.

But when Disneyland reopens this spring, it’s probably going to be a lot harder for many to be able to go to the park, and not just because of the financial distress caused by the pandemic. Disney is designing a more expensive park experience.

Disneyland fans: “But for some people, you can’t put a price on magic.”

Disney said, “hold my beer.” They know that they CAN put a price on magic and if you want to experience it, you’ll pay. 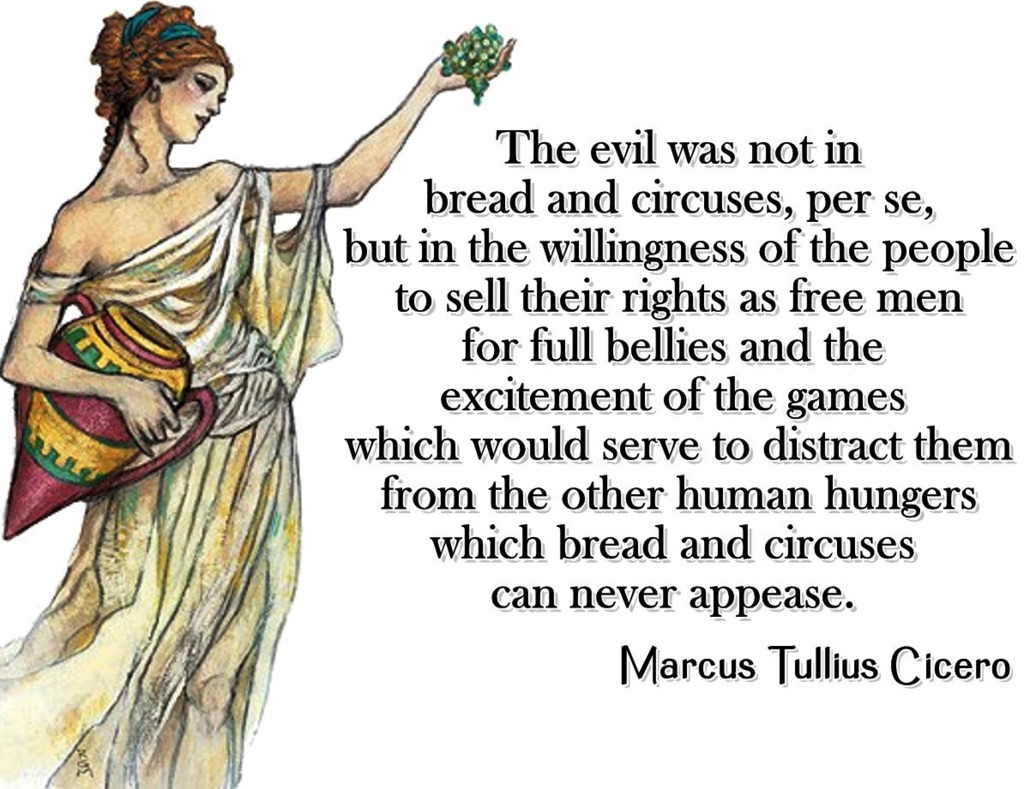 Biden Throws down on Putin

Vlad responded with a throw-down of his own. A real time debate. The mentally slow and demented Biden couldn’t do that.  He’d be Putin’s bitch on the International stage.