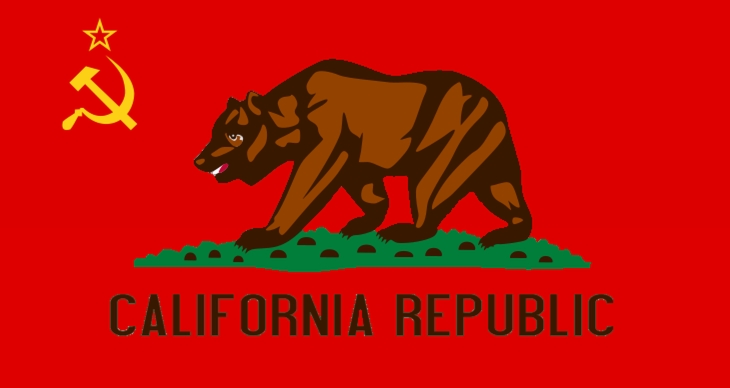 One of the problems that Arizona is facing with californication comes with a movement of big tech employees from Silicon Valley to the Phoenix Valley. Apple is a case in point (from 2018). Microsoft bought MASSIVE tracts of land in the West Phoenix/Goodyear area for development of the tech industry. Democrat techies move from California to take advantage of high wages in a lower cost environment and they bring their politics with them.

The current leadership team of Jo and Ho are likely to cause even more people to leave California, and it will hamstring the places where they settle.

You can Run on for a Long Time

Is it Progressive to Keep Schools Closed? 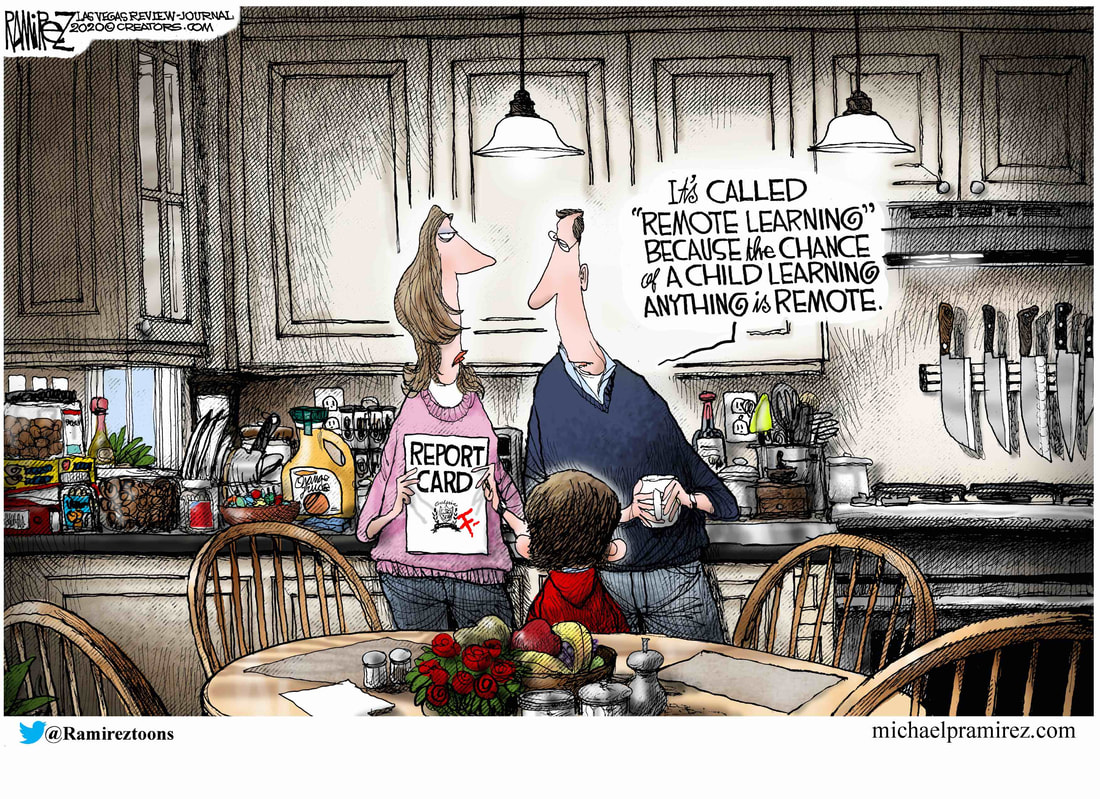 When I was a child (your experience may have varied), plagues swept through elementary schools. There was measles (Chinese and German, mumps, chicken pox, and even the standard flu. Sometimes it was a special flu from Hong Kong. There was a scratch for Small Pox and a sugar cube for polio, but other than that, plagues were normal. Children were excused from school when they were sick with one plague or another and sometimes you got sick enough that you went to the doctor for this or that therapeutic.

Geriatric patients who contracted the flu often died of pneumonia and other complications.

What a difference a few years makes. 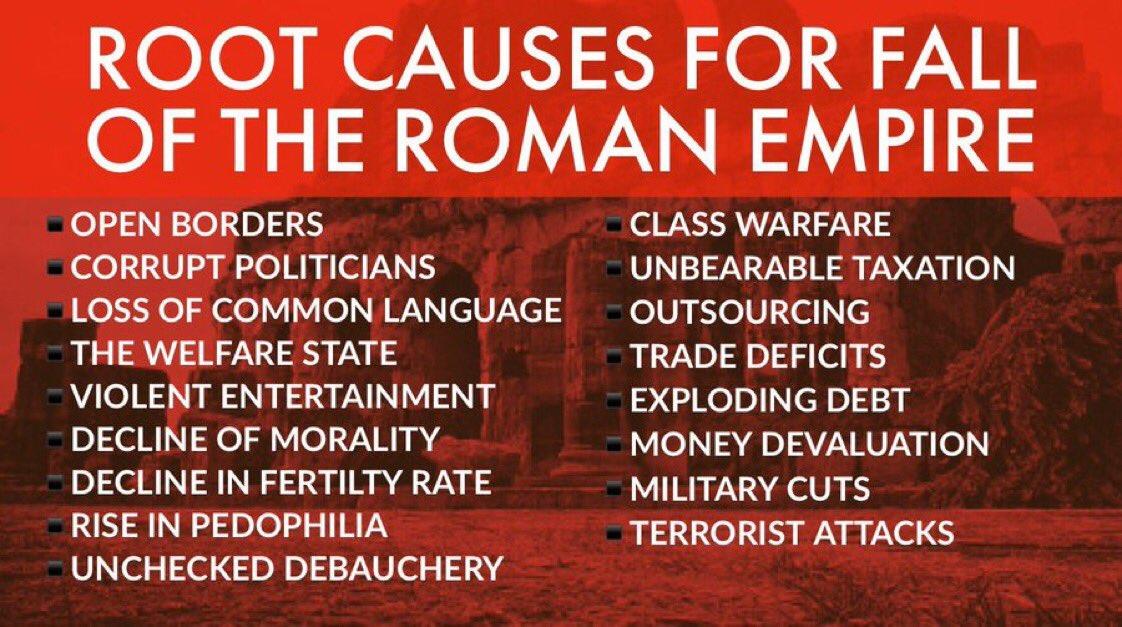 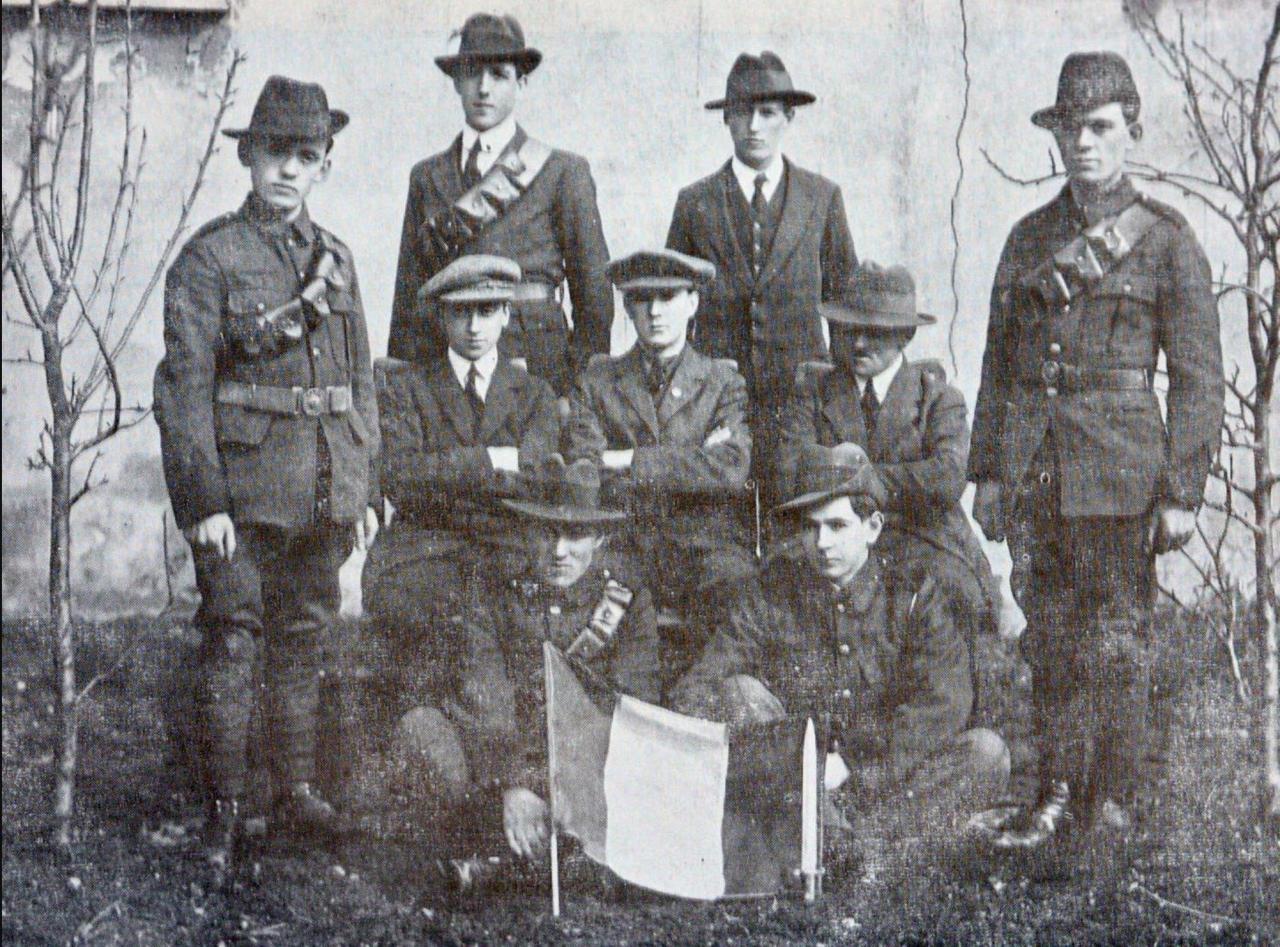 An unknown IRA company posed for a photo before attacking a British arms transport Circa 1916. 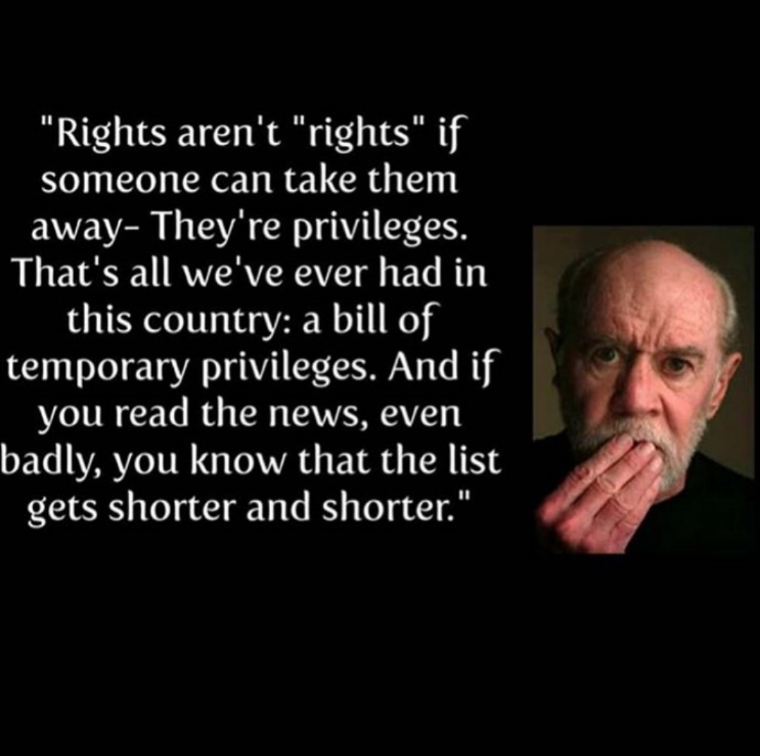