Prepping for the Weekend 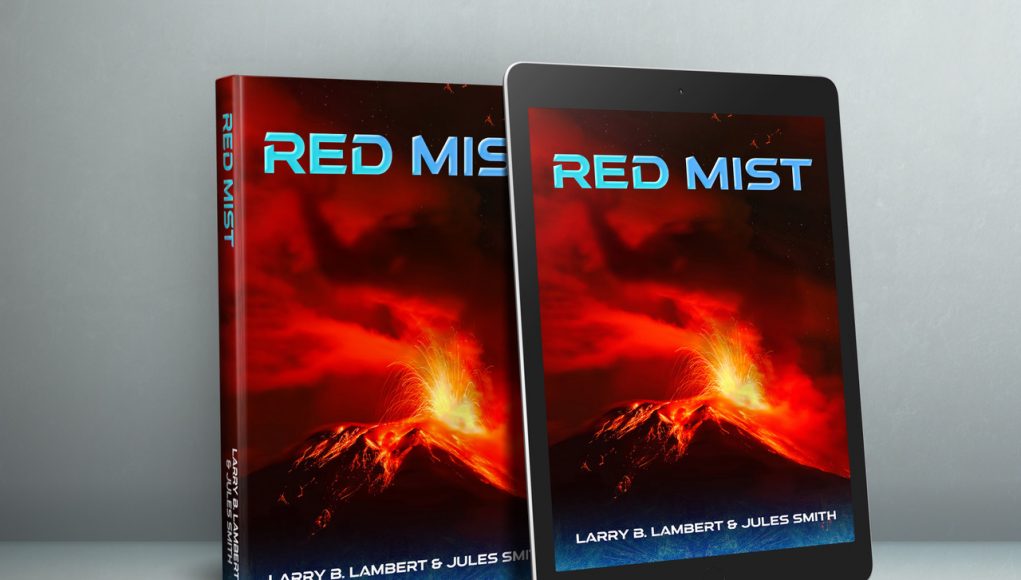 A back hole as far away as the Moon would ruin your weekend. 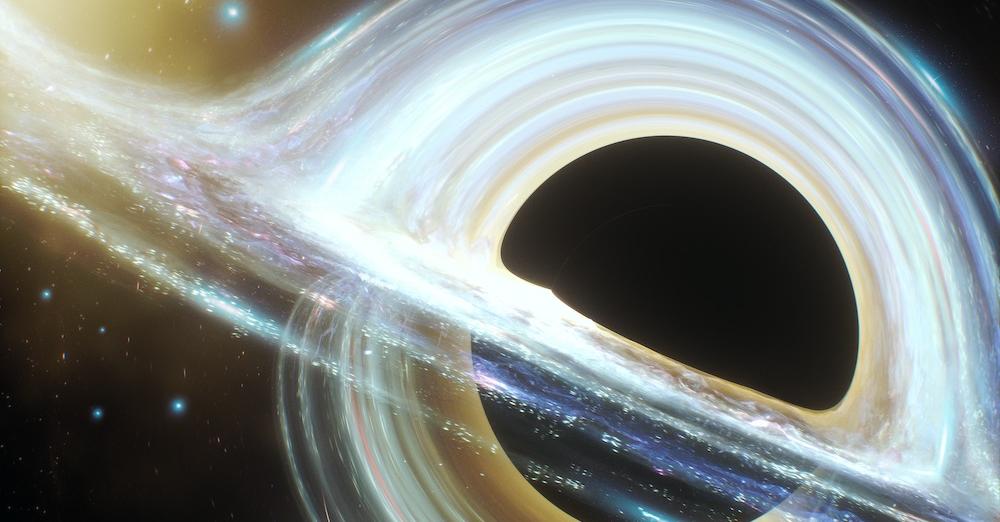 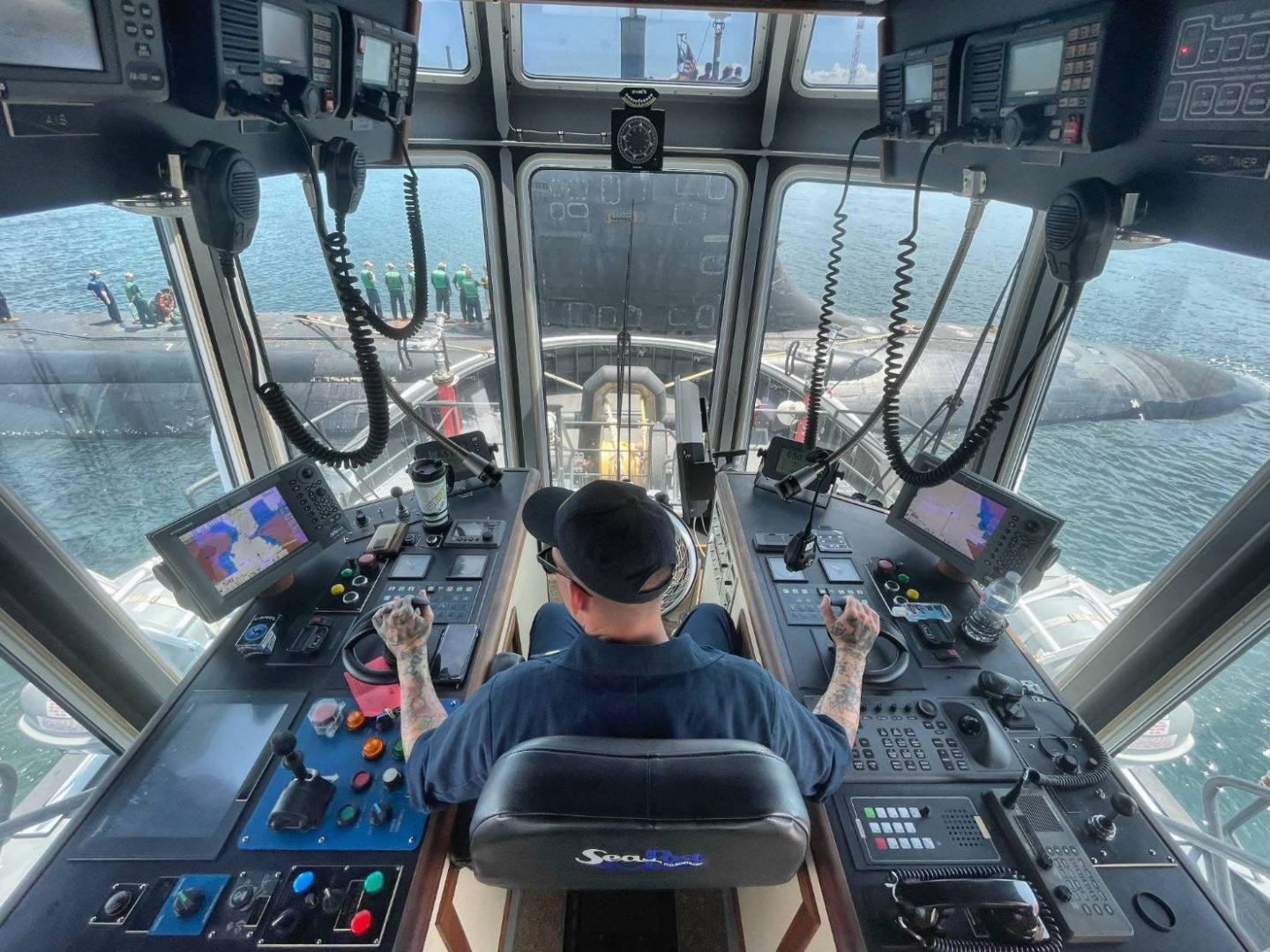 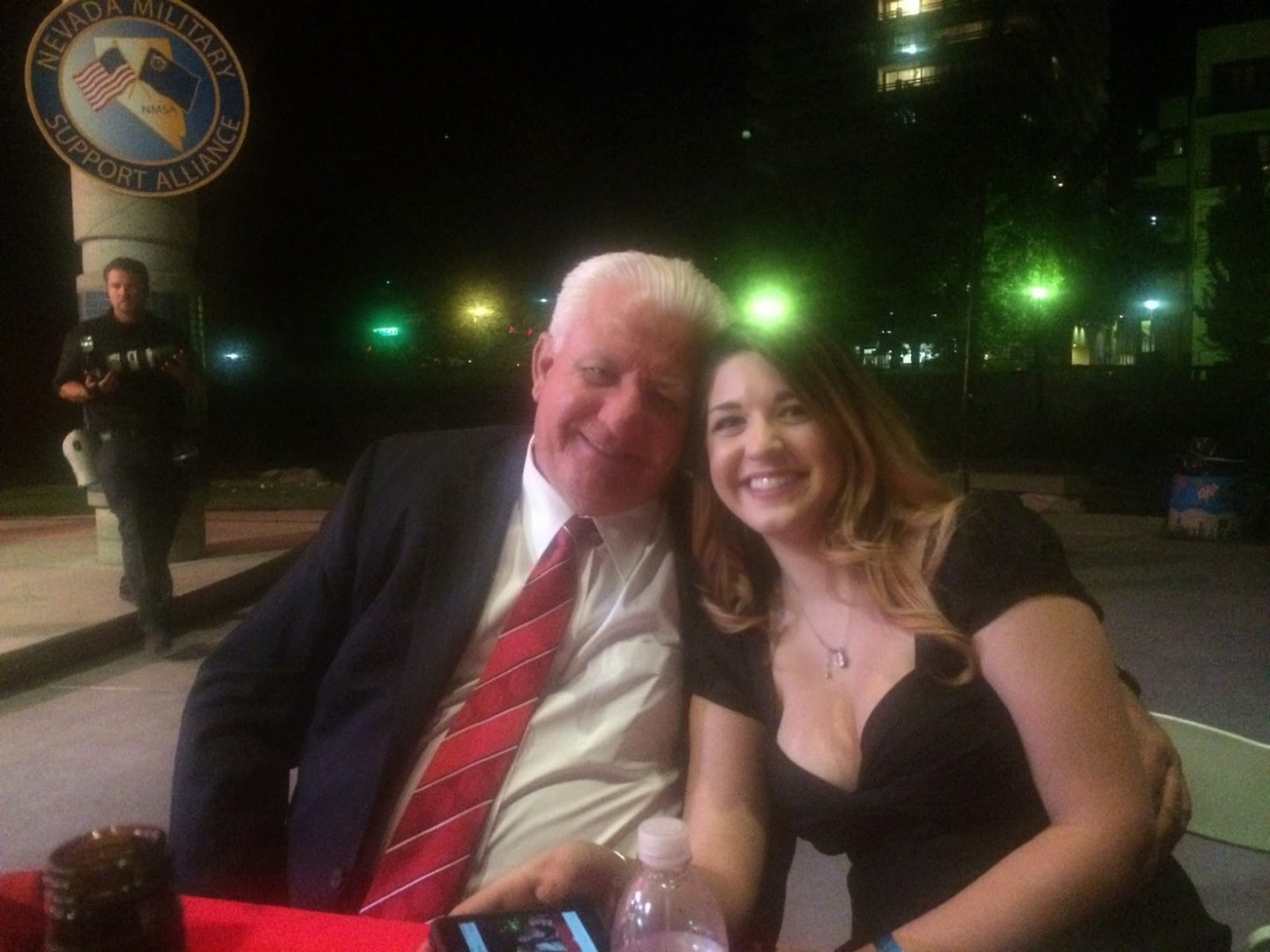 Her three sisters complain that Emilie is spoiled. Ok, it’s true but I spoil them all. 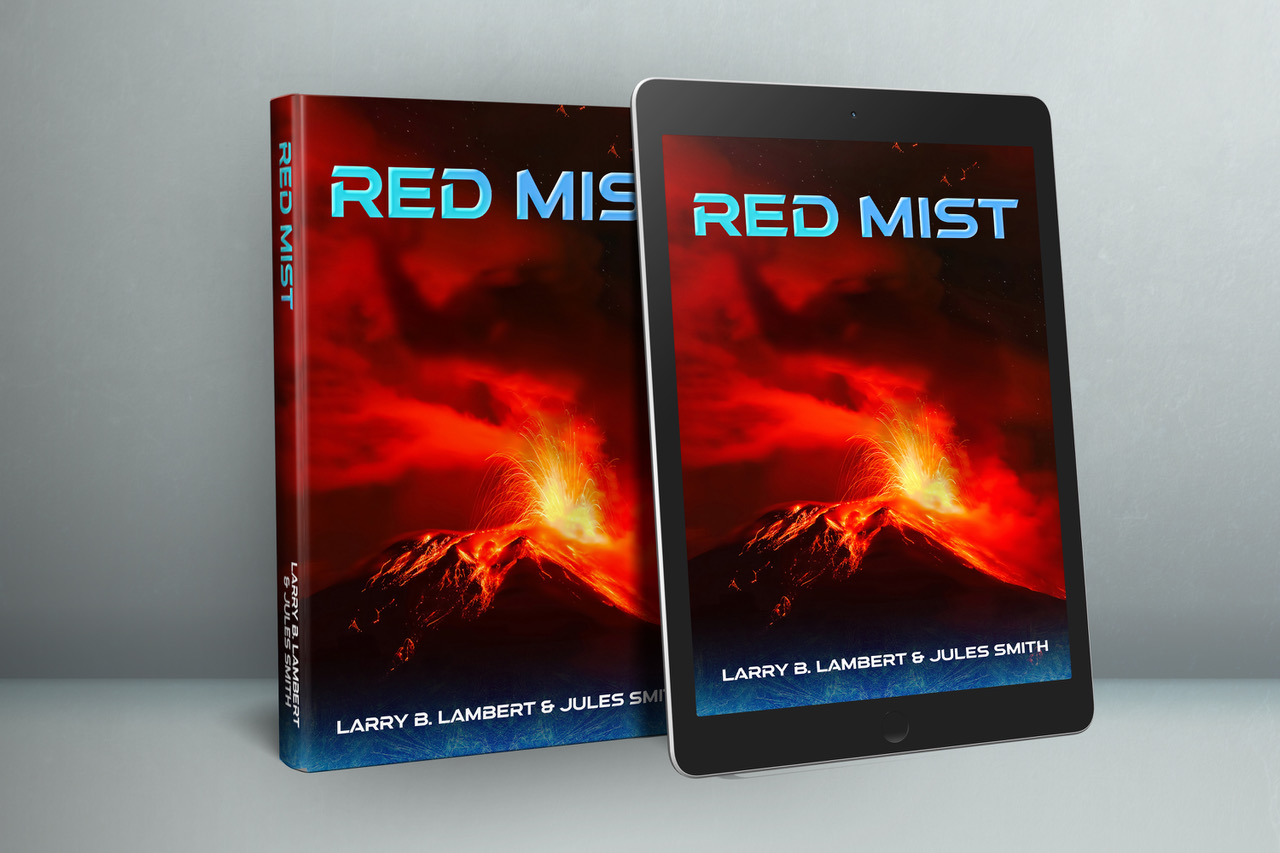 It’s coming to a tablet or in hard copy this coming week. I will shamelessly promote it once it’s live and breathing (fire).

Legends endure for a reason. Sometimes they survive to impel our cultural hubris. Occasionally they endure because they instill a sense of focus on what was and perhaps. a vision of what will be. They are always a reminder. When they come. back to haunt us, things start to get interesting.

A couple in Iceland, very much in love, visit a historic site and suddenly he throws himself into a volcano, burning to a crisp in front of her eyes, and thereafter, it’s always raining.

The dwindling North Sea Oil supply is suddenly rejuvenated with a new discovery, a huge oil field of light, sweet, crude worth billions. Exploration, drilling, and pumping begin to breathe life into a faltering industry, and just as things seem to be going well, the oil is polluted with radioactive thorium.

US Army Special Forces operators in Iceland on an exercise are drawn into a crisis and as NASA withdraws, they boldly face the challenge. All but one are rendered insane and the memory of Red Mist turns into a quest for answers–that the CIA already has. 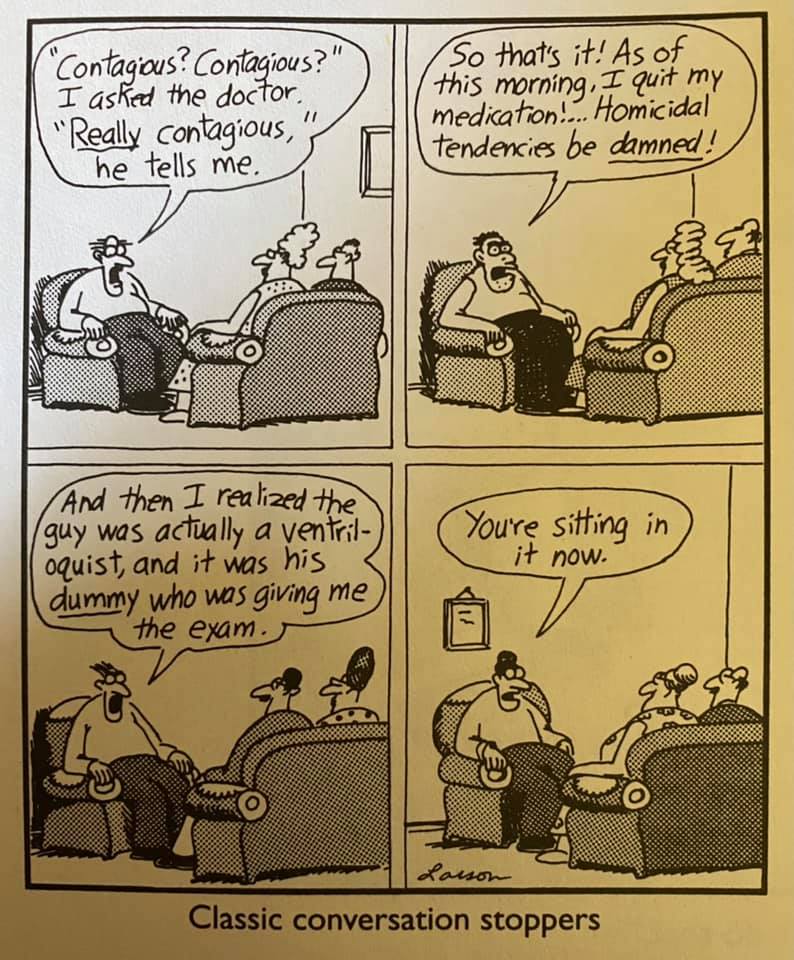