I live about an hour’s drive from Meteor Crater in Arizona. One of my daughters peddles space alien lore (such as it is) for fun, and the theory of a spacecraft augering in and smacking Arizona 50,000 years ago is still in the running. However, I expect that it was a meteor. But what fun is that?

There is a not new theory that “we” – sort of a “royal we” – can drill down to the center of the Earth and harness the energy contained there to create “new green energy”.

Let’s explore this latest wet dream, in which the grievance lobby is trying to create a new industry. The new solar? But looking down.

Context and Precedence:  The Russians drilled the deepest hole ever drilled into the Earth.  They managed to drill down 7 miles into the Earth’s crust. They didn’t get anywhere near the mantle and didn’t tap into “lava” and the new energy revolution. The Russians learned by spending money what any geologist could have told them for free (or for a reasonable professional fee). Solid rock is not quite solid when you get down seven miles because of pressure considerations. They kept losing drill bits because they were stuck in the somewhat ‘plastic’ conditions that they encountered.

You don’t need to drill deep to find superheated water (steam). A number of countries do this now. Iceland comes to mind as the most aggressive user of geothermal steam to power the grid.

The Fly in the Ointment – And while it sounds incredibly progressive to pump water deep into the Earth to heat it up, and then pump it back to the surface (two holes), there are dissolved minerals that come up with the water. History and experience have shown that much of that is radioactive. Geothermal energy is a huge producer of radioactive pollution. And the people of Nevada don’t want Yucca Mountain to store radioactive waste, so where do you put this huge byproduct of geothermal steam?

Yeah, not in my back yard…or in my Congressional District. 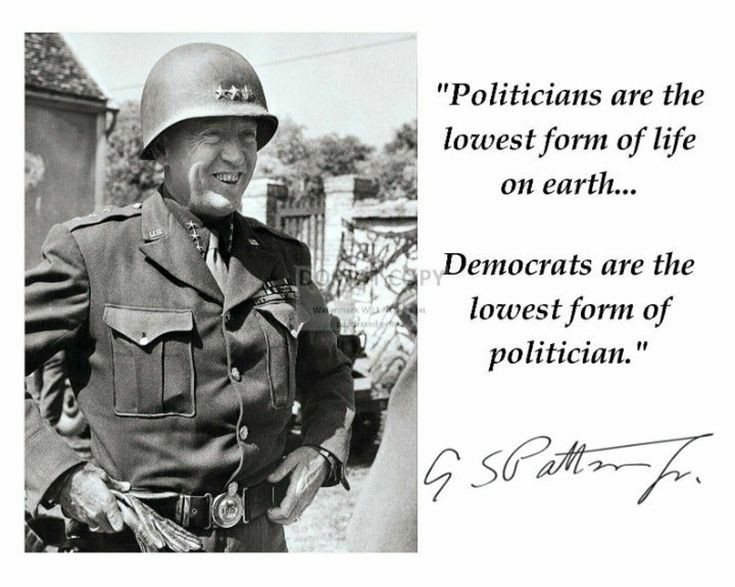 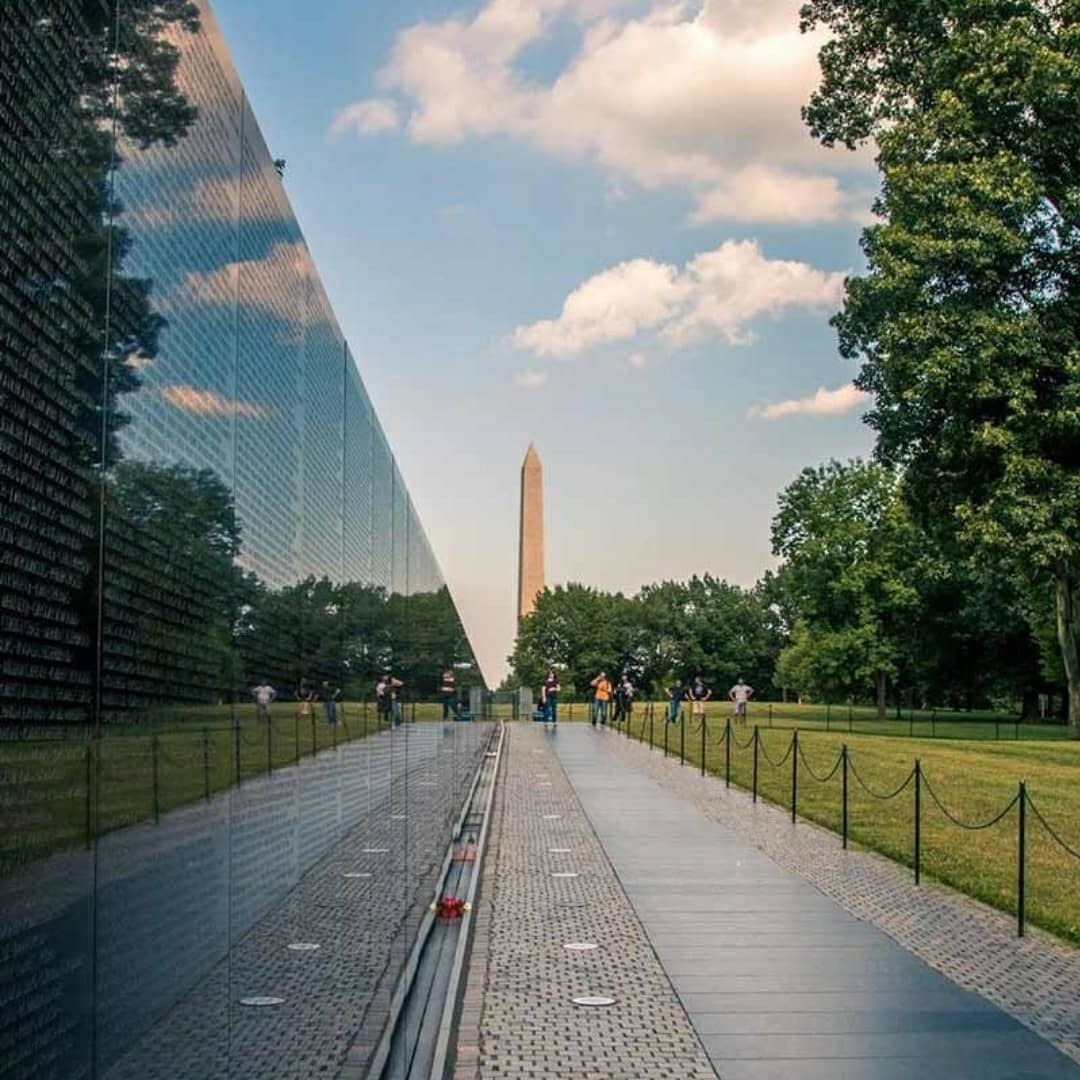 There will be another post for Memorial Day, but this weekend, it’s useful to think of all of those names, then those un-named who came back broken from a pointless war in Southeast Asia. All the blood, all the treasure, all of the damaged lives and shattered families.

The bravery and sacrifice needs to be remembered. Are we going to have another wall across from this one for Afghanistan? Twenty years in Afghanistan. 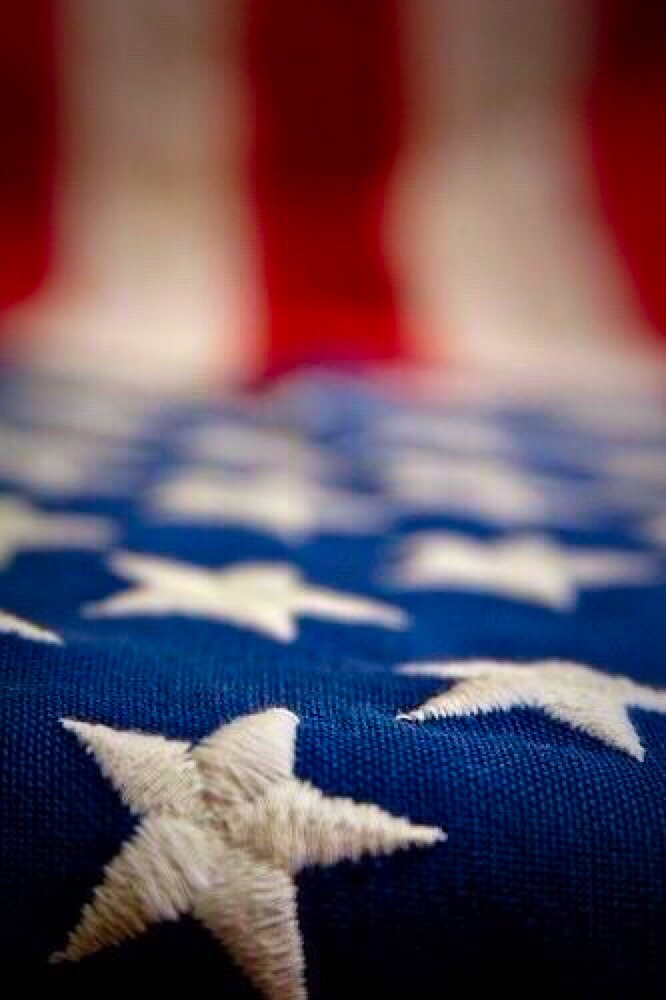 I’m not anti-American and I’m not anti-military. Not in the slightest. But we as a nation need to decide that war means fighting and fighting means killing, and if we’re going to do this, we need to be able to “win”.  (I don’t like being ticked off on Memorial Day.)