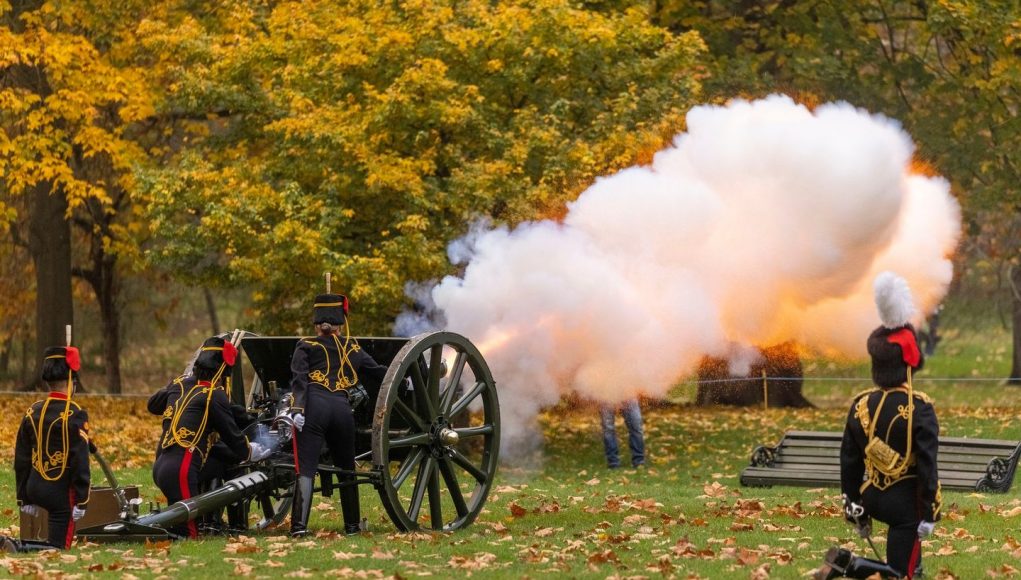 They limbered, unlimbered, fired, and took their ceremonial field pieces back to barracks to clean in honor the birthday of Prince Charles, one day the monarch of Great Britain. 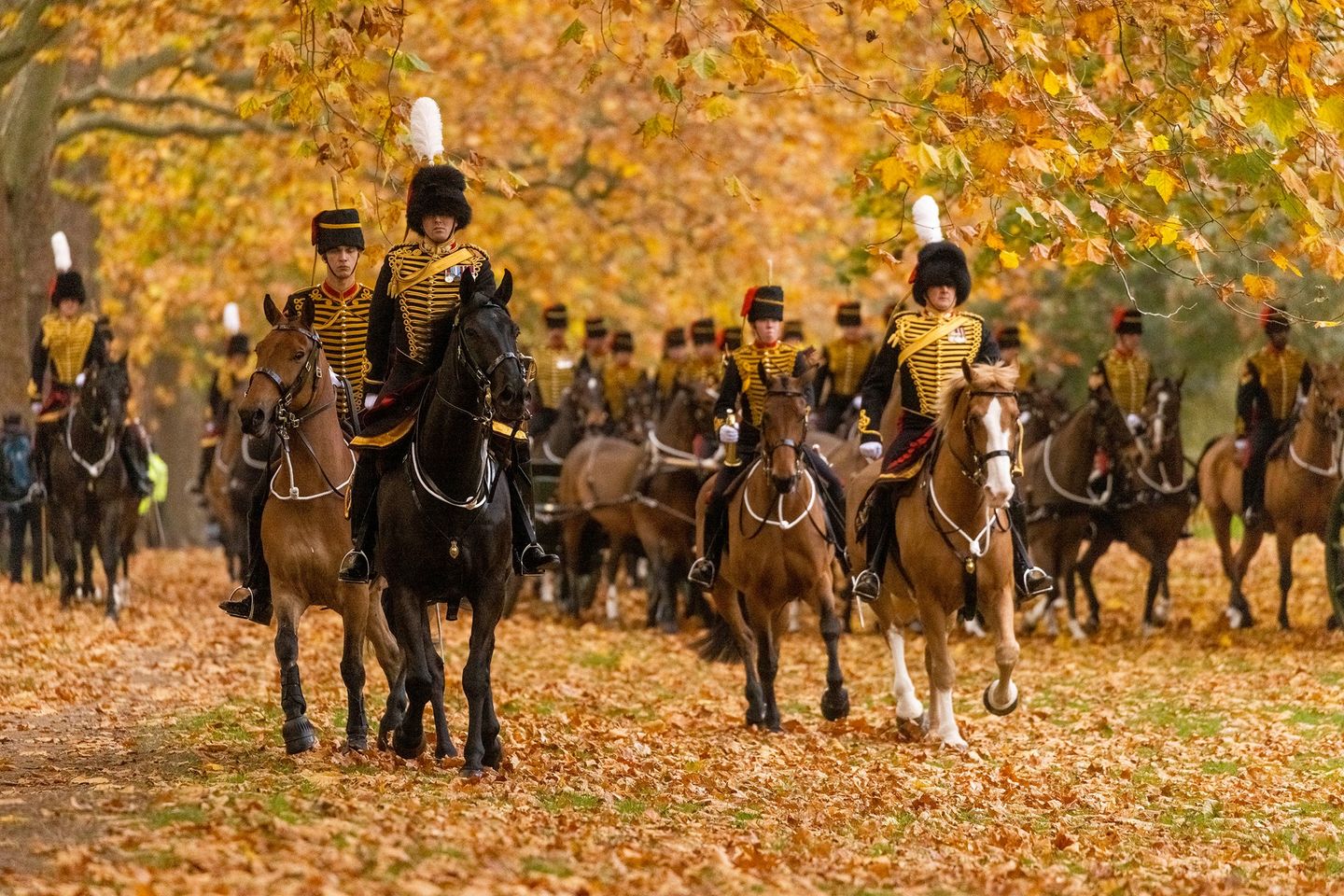 What a way to make a living. 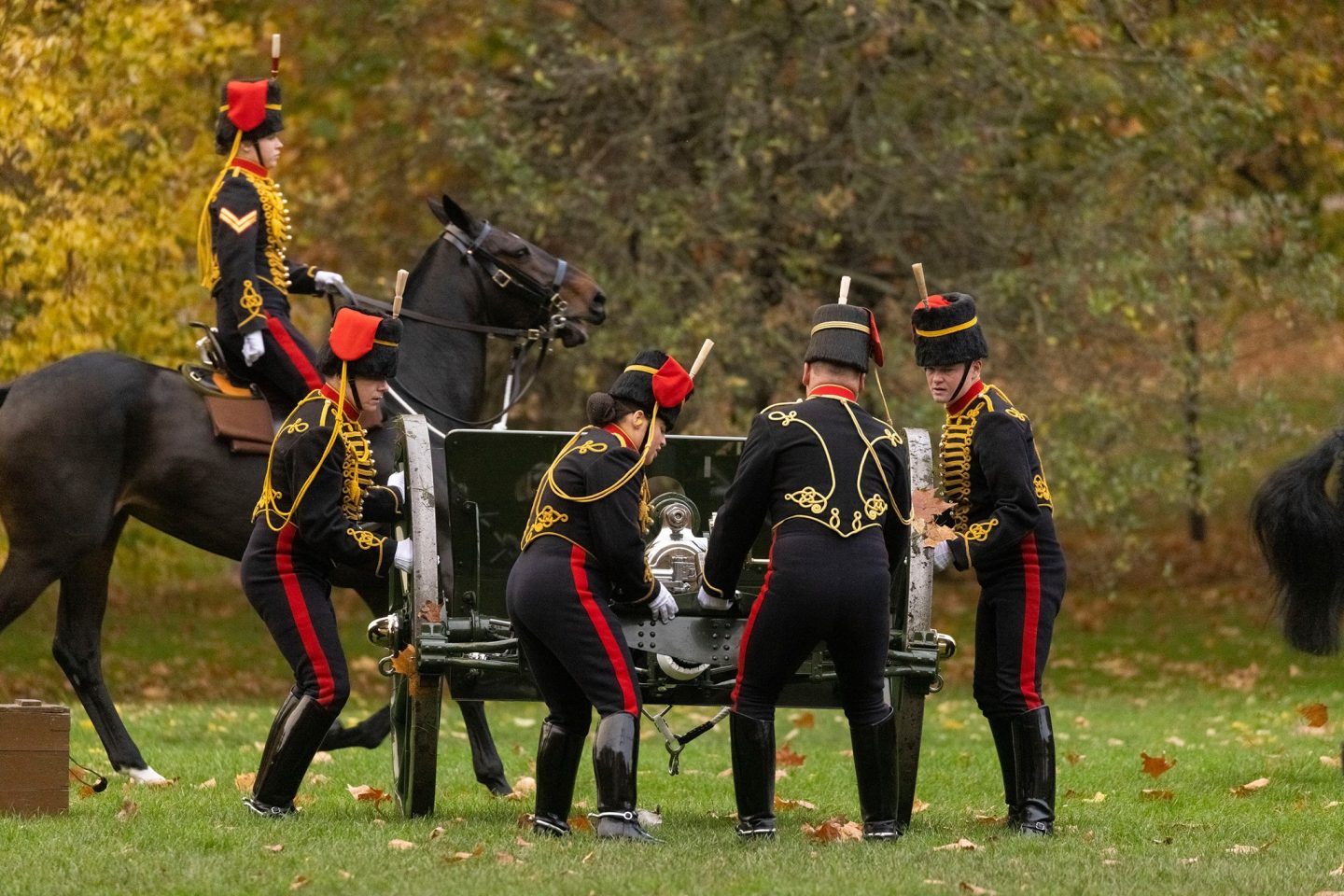 I realize that the RHA is an old and venerable regiment. When was the last time they rode horses to haul caissons and then unlimbered to drop shells on the enemy?

I could look it up, it’s more of a rhetorical point.

Maybe if they dropped a few rounds on Prince Charlie, they could save the nation from having the Brit version of Let’s go Brandon?

Yesterday was the sixth day of the trial by which ADA Thomas Binger is seeking to have Kyle Rittenhouse convicted and sentenced to life in prison for having shot three men (two fatally) the night of August 25, 2020, in Kenosha WI, when the city was suffering a tsunami of rioting, looting, and arson following the lawful shooting of a knife-wielding Jacob Blake by Kenosha police officers.

Some claim that Rittenhouse is a racist because…well, they don’t say why since he was white and those who attacked him were also white, but, yes, a racist. Imagine if the scenario was different and Kyle was a negro being chased by white felons intent on murder.

Isn’t it fascinating that the FBI filmed the whole event from overhead and then “lost” the evidence?

Also fascinating is the fact that the State never test-fired Rittenhouse’s AR-15, to determine forensically at what distance. Soot and gunpowder flecks have the kinetic energy needed to travel and mark a target. It’s called stippling and the attackers had it on them – indicating close proximity to the discharging weapon. Prosecution witness Dr. Kerrey testified today that the gunshot wounds and injuries to both Rosenbaum and Huber were entirely consistent with the men being in a position of attack upon Rittenhouse when they were shot—even the fatal shot to Rosenbaum’s back, which was likely inflicted when the aggressor made a diving lunge at Kyle’s rifle.  In particular, the soot pattern on the right hand of Rosenbaum suggested that it had been on the muzzle of the rifle when the hand was shot.

How is it not self-defense?

They’re literally trying to make the case that if you don’t just let yourself be murdered by far-left pedophile arsonists, you’re the aggressor.

This is just the State trying to make war on your right to self-defense, and they know this trial is entirely a political show trial.

But how many people died from a sword thrust or saber stroke during the American Civil War/War of Northern Aggression? 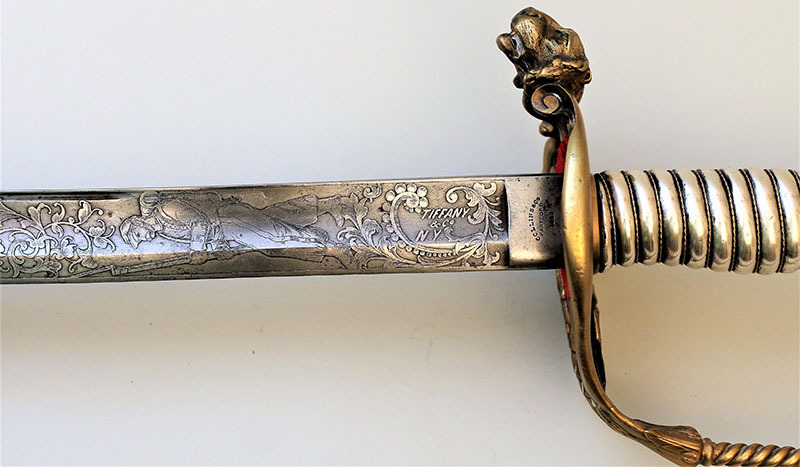 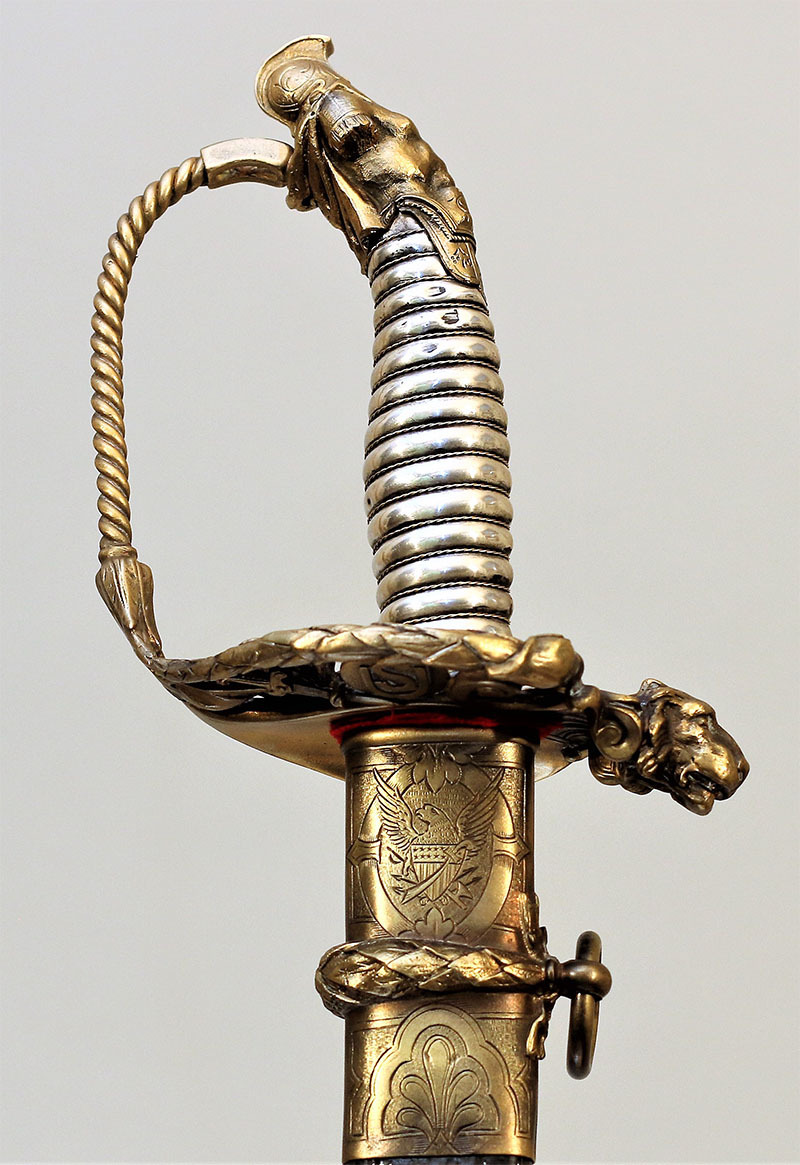 Yes, they did show status, and I guess that’s something. They were used to give wordless battlefield commands to infantry usually and as the war drew on,  became what would be later known as a “sniper check”.

Send the guy with the sword out to see if it’s safe for the rest of us.  Salute him or mount him on a horse if that doesn’t work.

There were no home computers when I was a boy, but if there had been, I would have been expelled from Zoom school for having a rifle over the fireplace. It was my grandfather’s Krag Petersson Model 1876, used by the Norwegian Navy. I have no idea how he came by it, but I can imagine the modern teacher’s union having a meltdown.

How did this strange-looking galaxy form? Astronomers become detectives when trying to figure out the cause of unusual jumbles of stars, gas, and dust like NGC 1316. Inspection indicates that NGC 1316 is an enormous elliptical galaxy that somehow includes dark dust lanes usually found in a spiral galaxy. 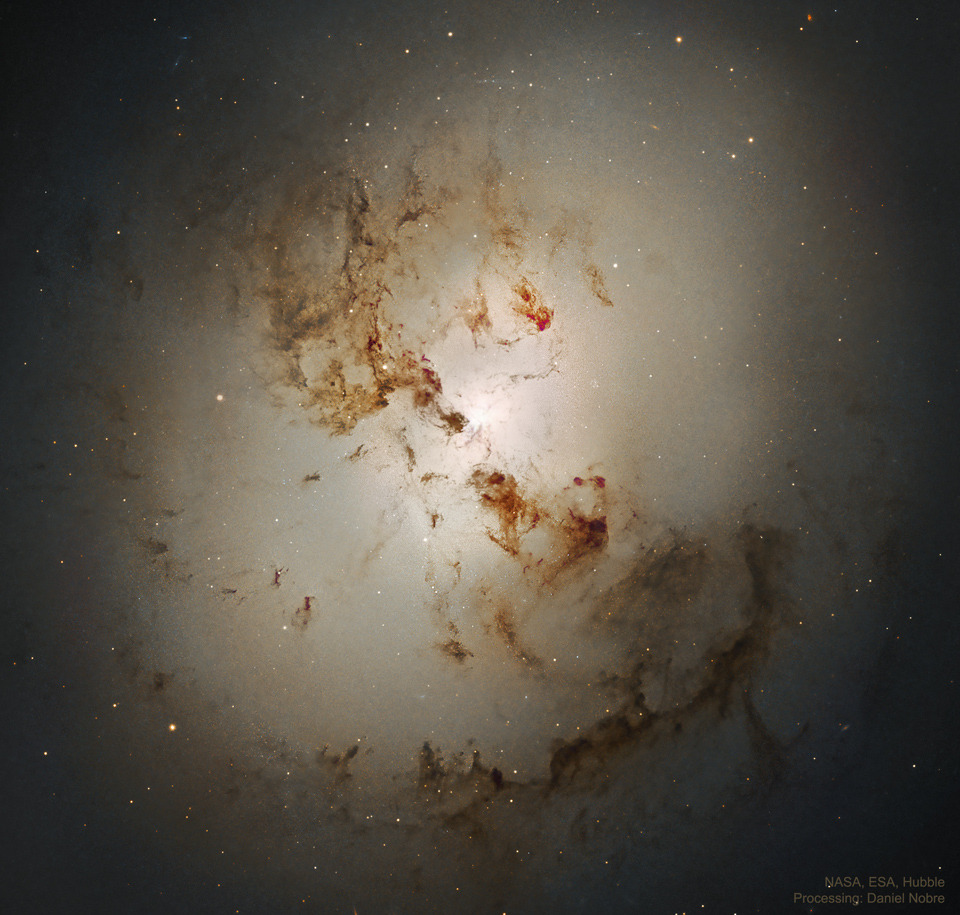 Detailed images taken by the Hubble Space Telescope show details, however, that help in reconstructing the history of this gigantic tangle. Deep and wide images show huge collisional shells, while deep central images reveal fewer globular clusters of stars toward NGC 1316’s interior. Such effects are expected in galaxies that have undergone collisions or merging with other galaxies in the past few billion years. The dark knots and lanes of dust, prominent in the featured image, indicate that one or more of the devoured galaxies were spiral galaxies. NGC 1316 spans about 50,000 light-years and lies about 60 million light-years away toward the constellation of the Furnace (Fornax). — via NASA 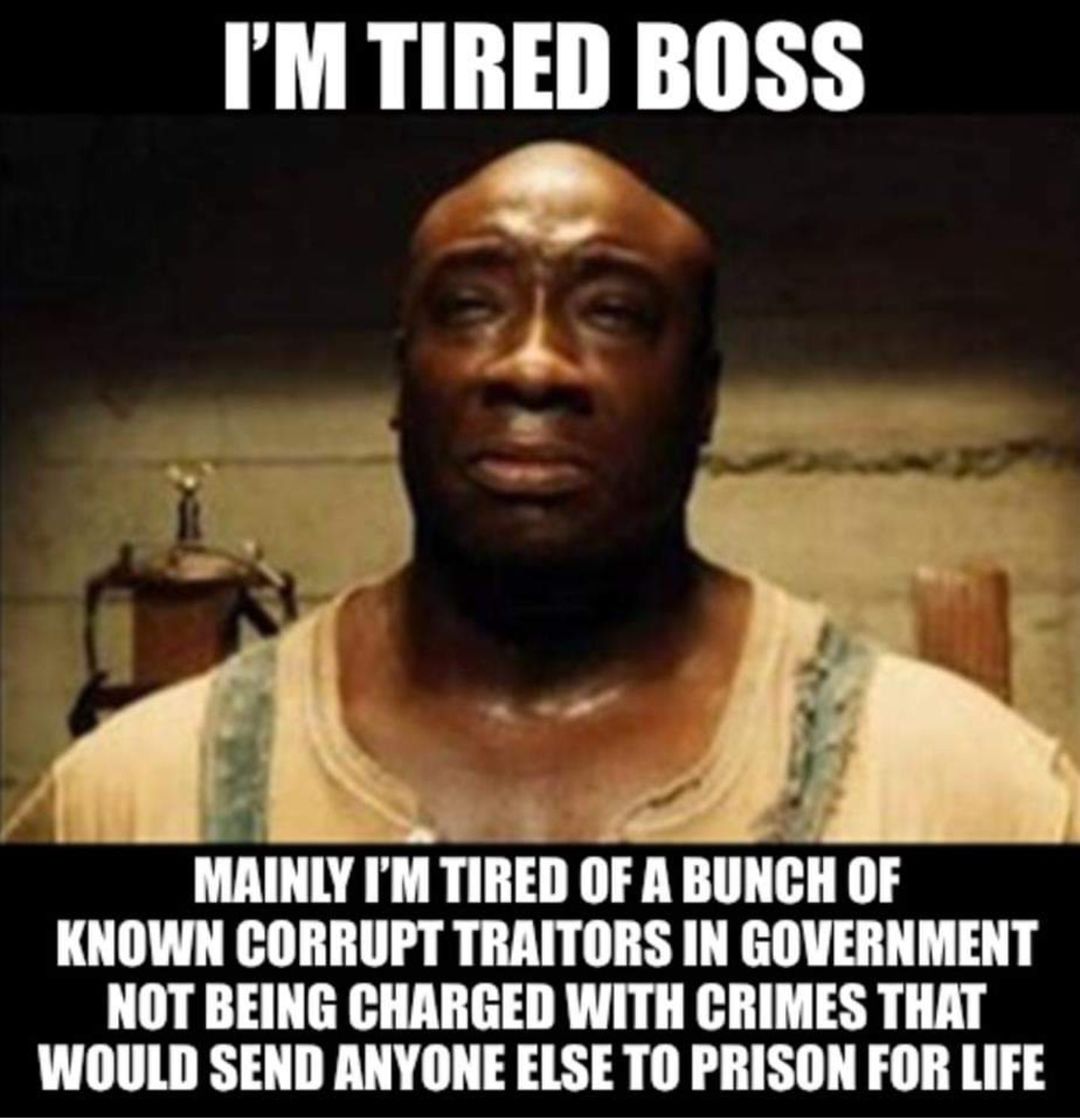