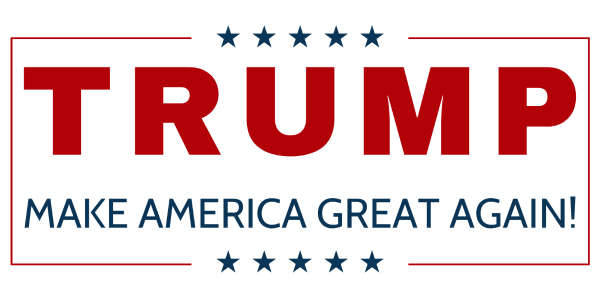 A Change in Attitude 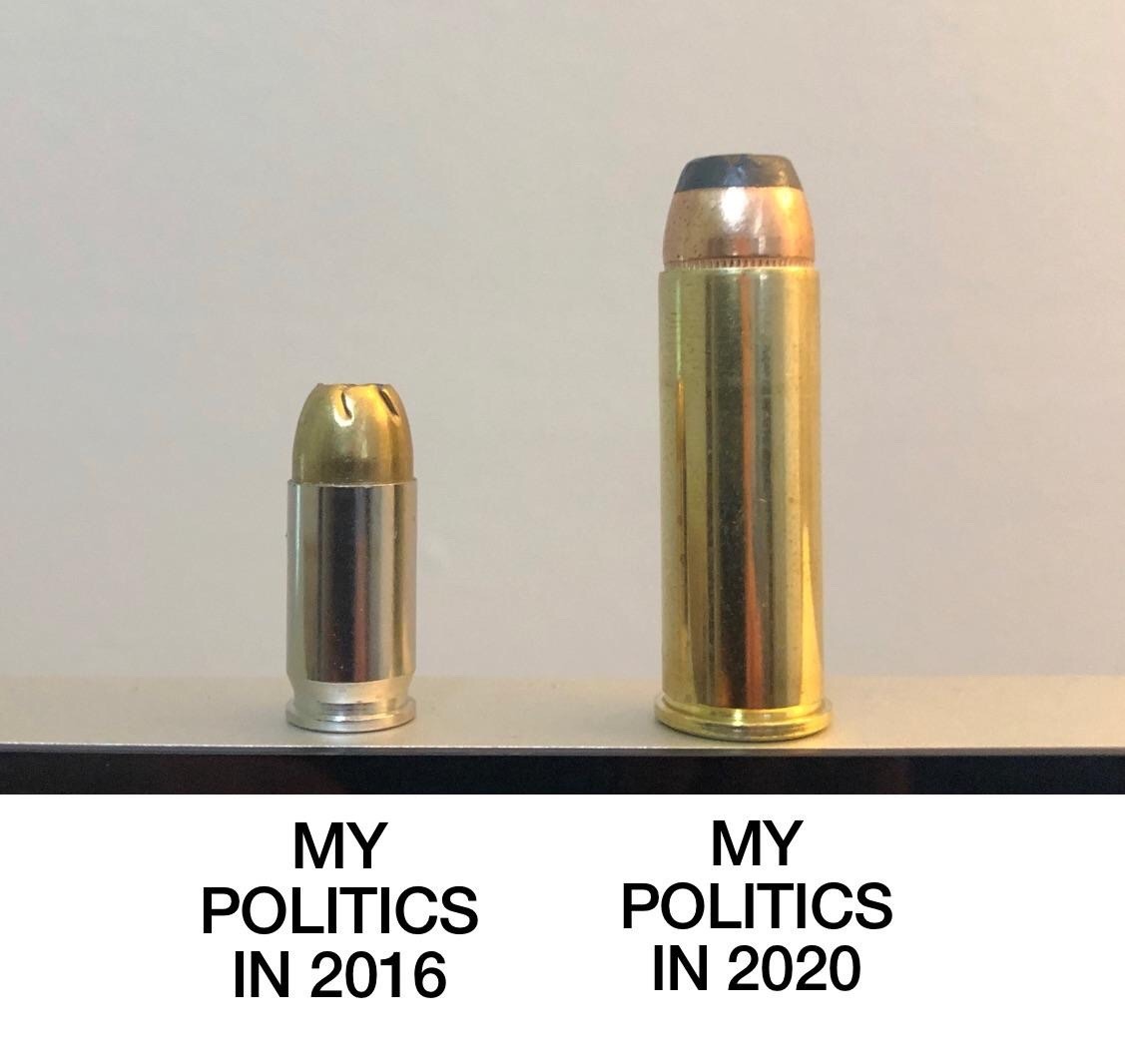 The knitting circle for failed political pundits, otherwise known as the never-Trumpers, is annoying, and nowhere more so than in Arizona. Arizona is home to scumbags like Jeff Flake, a traitorous cur, who really needs to move out of state. He tends to maintain a low profile in Arizona, but will be stumping for Biden elsewhere. I’ve heard that he’ll make a speech in Nevada. He can stay there. I’m sure that he’d be happier there. And don’t get me started on Mitt (Pierre Delicto) Romney, or John Kasich – just don’t.

And when it comes to the Chinese Plague, the same people who sell the panic, sell the pill. I think that everyone except me, should take it. That way I’m safe and if the pill isn’t…oh well, you were a good little lemming. 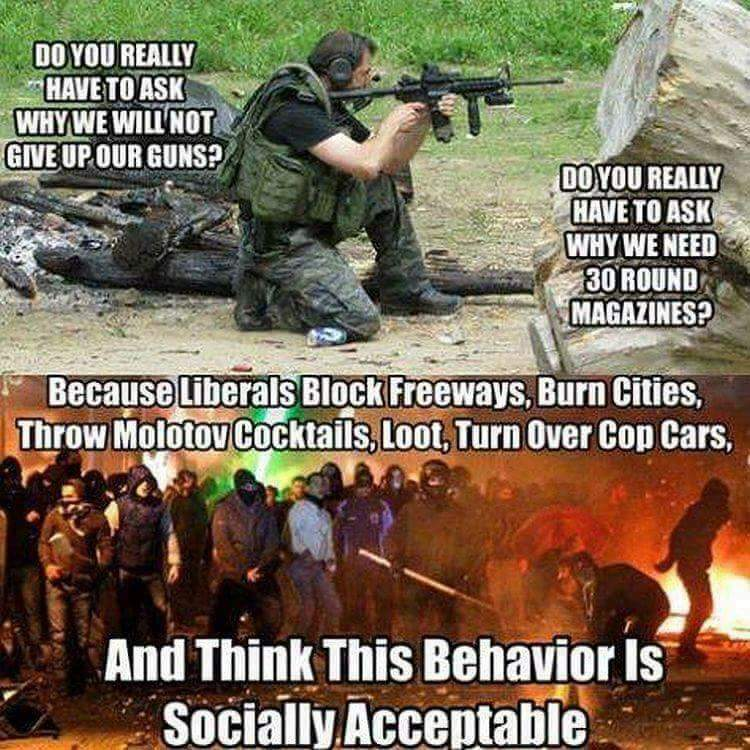 I find it strange that the people in the Portland area (mostly Democrats), tired of nightly riots, are said to be moving to Washington State. It’s sort of like having fleas jump from one dog to another. 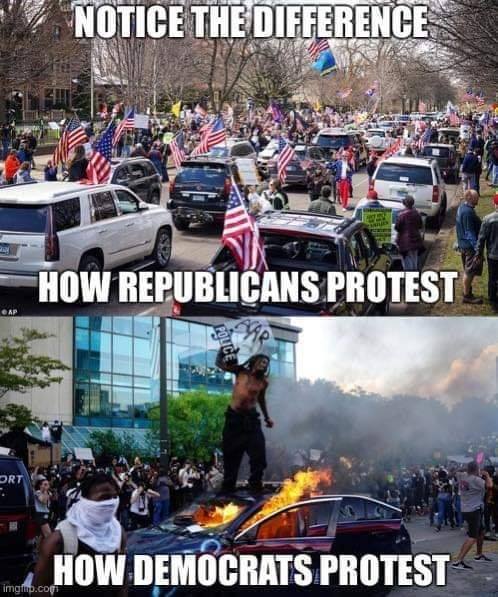 Democrats had a party in Kenosha, WI.  I’ve heard that insurance won’t cover it. Democrat authorities in all these cities have made it clear that they will not even TRY to prevent this sort of rioting. They’re complicit. You can expect these events to get bigger, more dangerous, and more frequent until they are forcibly stopped.

It’s not difficult to tell the difference between a Democrat and a Republican. Just look at the conventions. One is pro-America, the other is a gaggle of socialist freaks, actors, who pretend to be other people for a living and misfits. 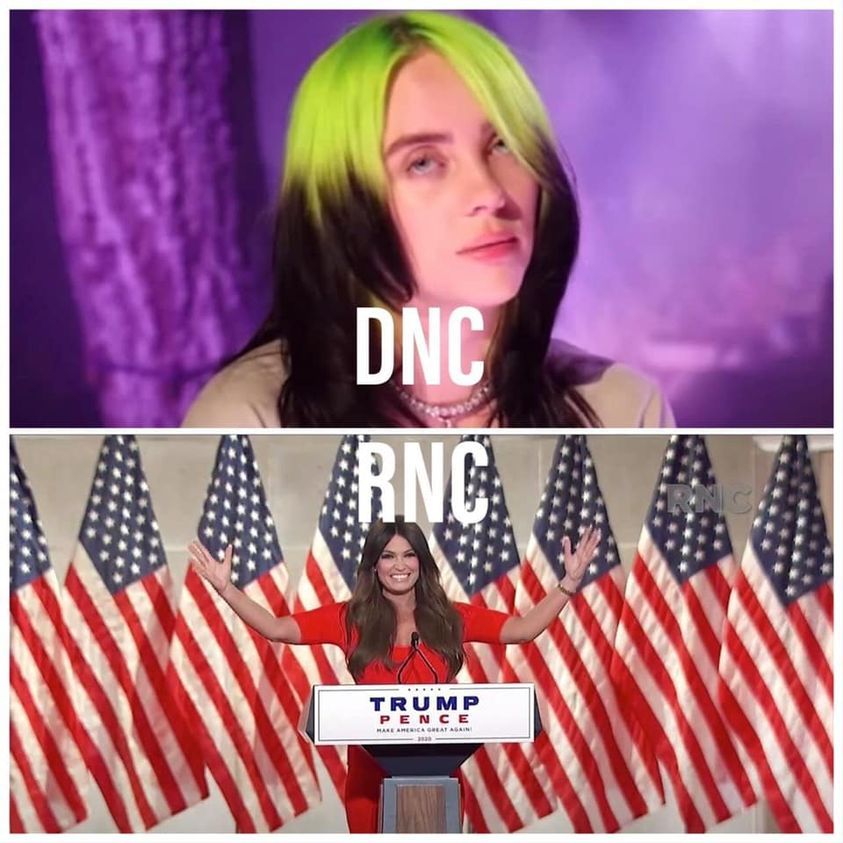