Plague and Climate Change (the end is near)

The relatively meager amount of knowledge about climate change, as well as about the likely consequences of different policies to deal with it, is surprising not because of any recent discoveries that cast new-found doubt on what was once legitimately believed to be ample knowledge. Our knowledge about the climate  (cause and effect) has always been thin, yet this lack of genuine understanding (for example: what provokes a mini-ice age?) has been consistently ignored by prominent politicians, journalists, and other ‘elite’ molders of public opinion because of a common agenda that had more to do with gaining holding power than science.

A public frightened into believing that some collective calamity is in the offing is a public more eager for, or at least more docile in the face of, authoritarian efforts marketed as necessary to prevent the calamity.

Humanity is doomed to suffer gravely unless the government takes drastic, indeed, unprecedented corrective action and does so immediately!

Nothing – no other goal, aspiration, hope, or concern – nothing is as important as doing all that we can to reduce as much as is physically possible our exposure to the virus that poses an existential threat to humanity! Therefore, there’s no need to account for the ‘costs’ and other collateral harms that might arise from drastic corrective action, for none of these costs and harms, even if they’re real, can possibly compare to the costs and harms that will befall us if we don’t take in full measure the prescribed drastic action!

The present emergency demands decisive interventions that are neither delayed nor diluted by trifling concerns, such as the sanctity of private property rights or the desire to avoid overreach by the government’s executive branch!

The problem is one that can be correctly diagnosed only by scientific experts. Fortunately, such a diagnosis has been confidently made by Fauci and Birx.  To save humanity we must put aside our petty individual self-interests and for the greater good do as we are instructed by the experts! Humanity’s very survival demands that we all obey the Science, for only the Science can light the path from a dark and dangerous today into a shining and safe tomorrow!

The Science reveals that there is one and only one path to our salvation. Everyone must follow the One Path! Those who insist on other paths would not only destroy themselves but all of humanity!

Fortunately, the Science is clear, complete, and settled! Therefore, anyone who challenges the Science – anyone who dares to challenge the prediction that catastrophe will occur unless the government overhauls society and the economy as instructed by the Science and the Scientists – is a slack-jawed ignoramus, a sociopathic apologist for plutocrats, or a dangerously benighted ideologue! And so there’s nothing to be gained by allowing these dissenting voices to speak! Indeed, dissenting voices must be silenced lest they lure the unsuspecting masses into a self-destructive skepticism of the Science!

To keep to a minimum the number of anti-social renegades who insist on acting contrary to the counsel of the Science, the Scientists and their champions in government and the media must, sad to say, routinely simplify or exaggerate – and occasionally, alas, even to falsify – the public messaging. Taking such liberties with the strict, literal truth is, of course, not to lie; only a rube would think it to be so. The taking of such liberties with the strict, literal truth furthers the higher Truth. Taking such liberties is a necessary means of promoting the greater good by ensuring that the noble masses, simple-minded creatures that they are, aren’t misled by pointless doubts and irrelevant nuances to behave self-destructively.

Have you ever noticed that most of the Houston city center is made up of car parking and empty lots? 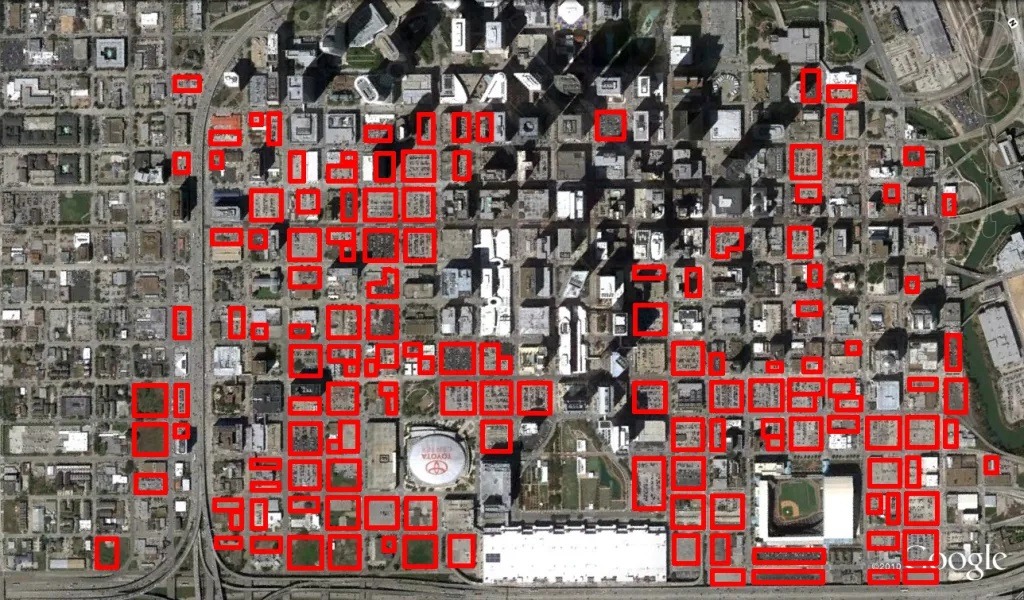 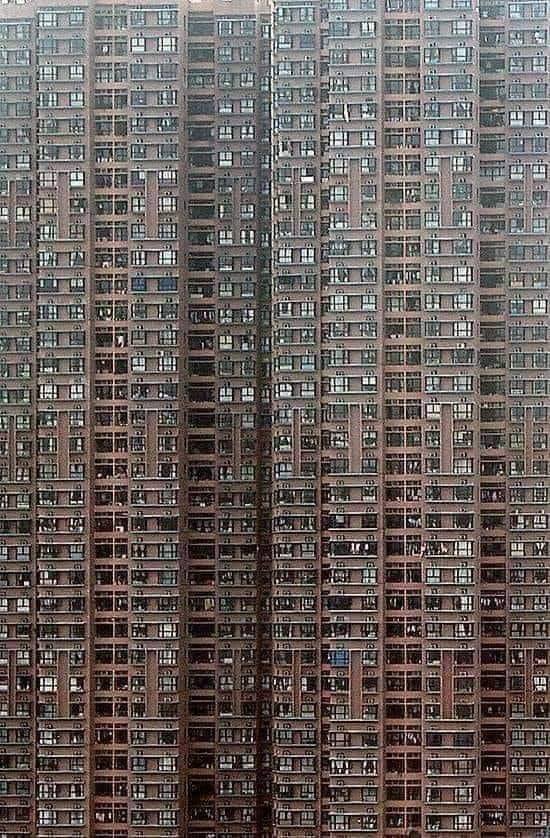 In Hong Kong, they used steel rebar. In mainland China, they substituted that structural material for bamboo in many cases to save money…

* I have a sister who lives in Portland. I don’t know why she stays there. h/t 90 Miles. Another shooting. I dare not visit her because I’d travel heavy and wouldn’t want to deal with the blowback from killing Antifa thugs and negro street gangs. I heard, “Oh, they’d get YOU, LL.” Maybe. The golden BB theory could hold sway. OR – it’s like pushing enough Sudanese at a British square – you stack them up like cordwood, but eventually, you run out of ammo and have to turn to the tomahawk and kukri.

She can visit me if she wants to.

* Ok,  I know, Russian aggression, Democrat interests in the natural gas, 46 no longer secret Biolabs that must be defended, floating in a sea of corruption,  but explain why we’re dumping billions into Ukraine. Sure the military-industrial complex needs a replacement for Afghanistan, and they feed politicians. But morally, why are we there?  (h/t Claudio for the link)

* Why do we continue to dump billions of foreign aid into Israel? They seem to be doing fine without us doing that.

Did the FJB staff plagerize V for Vendetta?  We know of Brandon’s love for that sort of thing so maybe… You can be the judge.