* As Upton Sinclair once said:  “It is difficult to get a man to understand something when his job depends on not understanding it.”

* While mocking Biden’s speech, remember that you weren’t its target audience. Its target audience was the leftist bureaucrats of the administrative state. Its purpose is to tell them that it’s now open season to abuse their power to target conservatives. Biden’s speech (or rather, the one that his puppet masters used him to transmit) was designed to fulfill this purpose. It’s a green light for Antifa, BLM, and the like to ramp things up. And note that since it comes from the highest levels of government what matters is not just the words used (though those were clear enough) but also the implicit promise “if you do this, we won’t prosecute you.”

* Whose idea was it to have a setup that looks like Darth Vader giving a speech from Mustafar in the first place? At no point did anyone think, “You know, this demonic-looking background is probably not going to project the image we want?” Or maybe it is. I literally can’t tell anymore. Poe’s Law has become universal. (Poe’s law is an adage of Internet culture saying that, without a clear indicator of the author’s intent, every parody of extreme views can be mistaken by some readers for a sincere expression of the views being parodied.)

* You don’t have to look at the bloated federal bureaucracy for long before you come to the inevitable conclusion that the purpose of government is to hire and pay government workers. Then their function is to justify their existence by making the lives of the taxpayers as miserable as possible while promoting an “agenda” that rarely produces any public good.

The US  was not established as a democracy. Benjamin Franklin was asked if this new country would be a monarchy or a democracy. He said, “a republic if they will have it”. In a constitutional republic, the Constitution exists to prevent democracy, rule by mob, and impose strict limits on what the government could do, regardless of what the people wanted or voted for.

“In a democracy (‘rule by mob’), those who refuse to learn from history are in the majority and dictate that everyone else suffer for their ignorance.”-third world county’s corollary to Santayana’s Axiom

There is no evidence that democracy leads to more liberty and peace. As the character of the masses is increasingly reflected in democratic institutions, what you get is more violence and decadence.

Madison said, “Pure democracies have ever been spectacles of turbulence and contention; have ever been found incompatible with personal security or the rights of property; and have in general been as short in their lives as they have been violent in their deaths.”

To the present gaggle of swamp dwellers, “democracy” means preserving the swamp that feeds them, or rule by the Democrat Party – the same thing.

The Memes Write Themselves 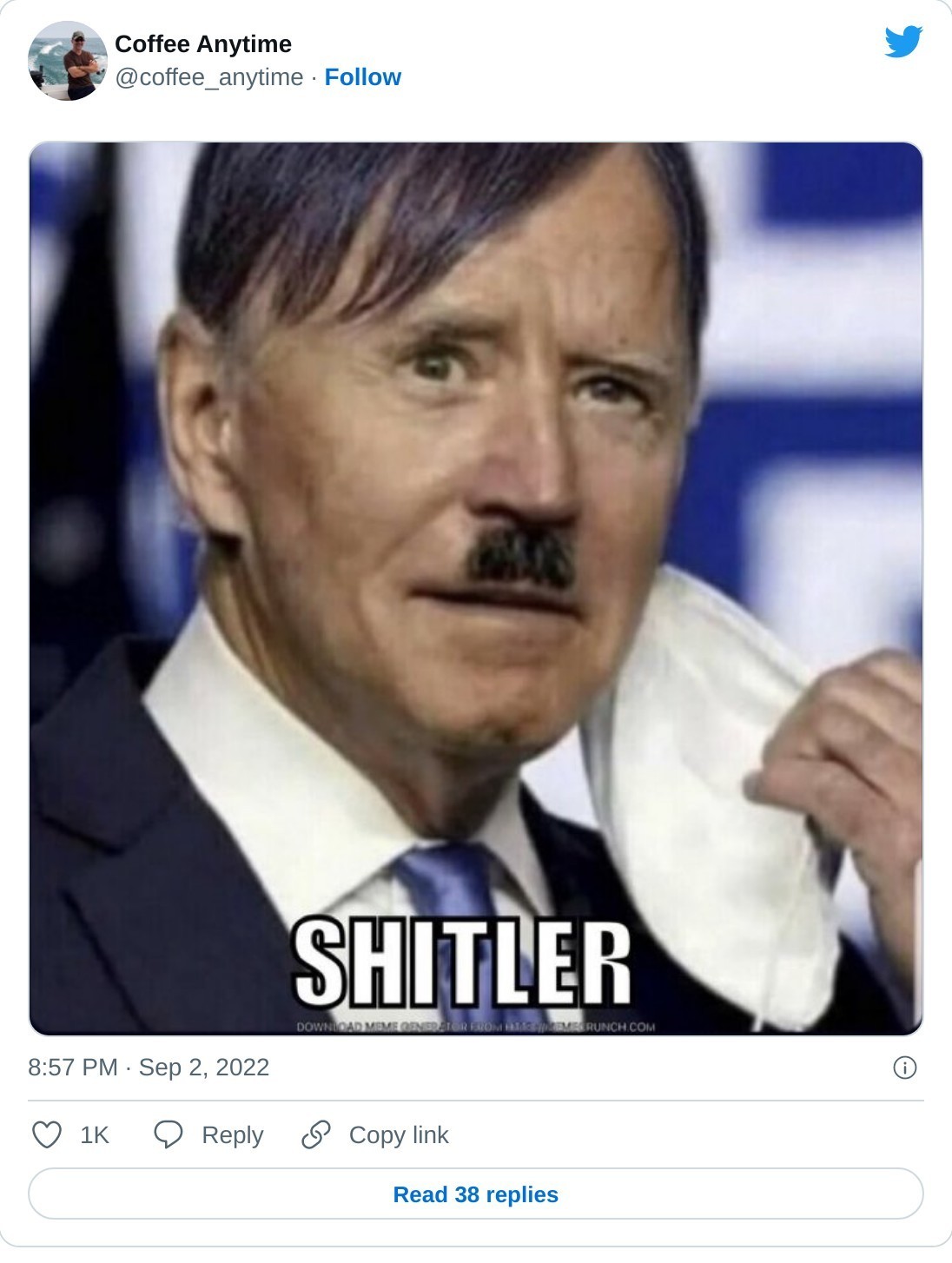 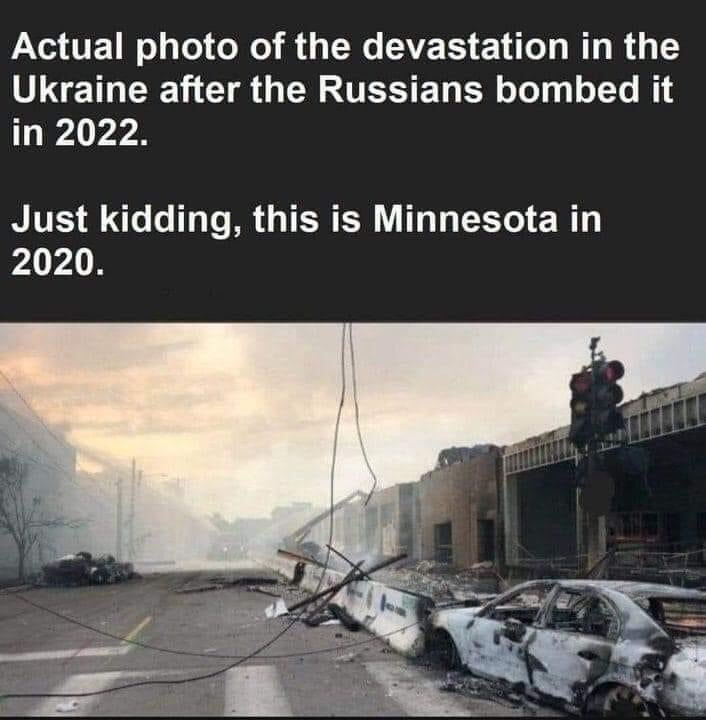