Police Reforms, Globalism and a Quiz 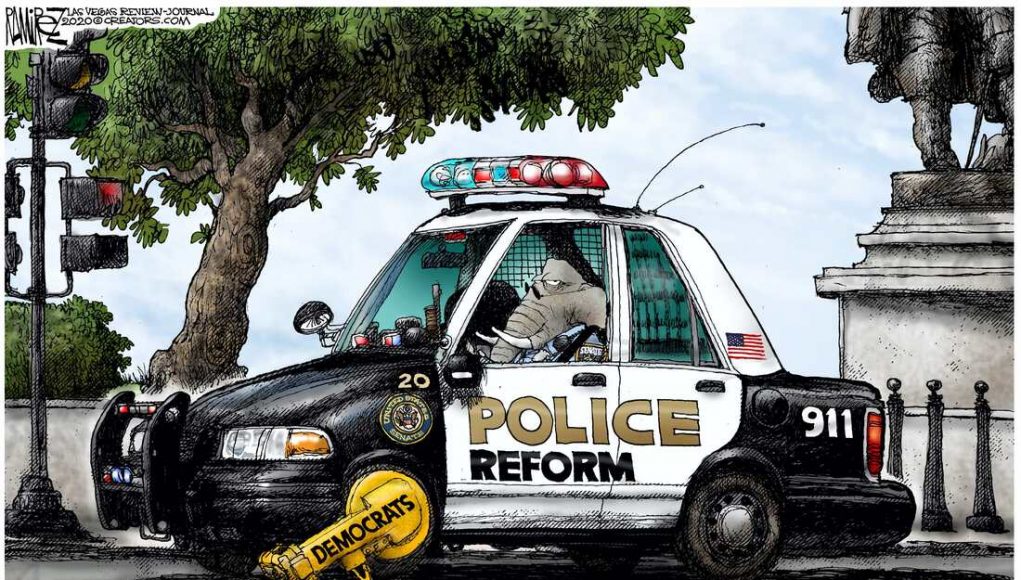 Globalists – on the move again 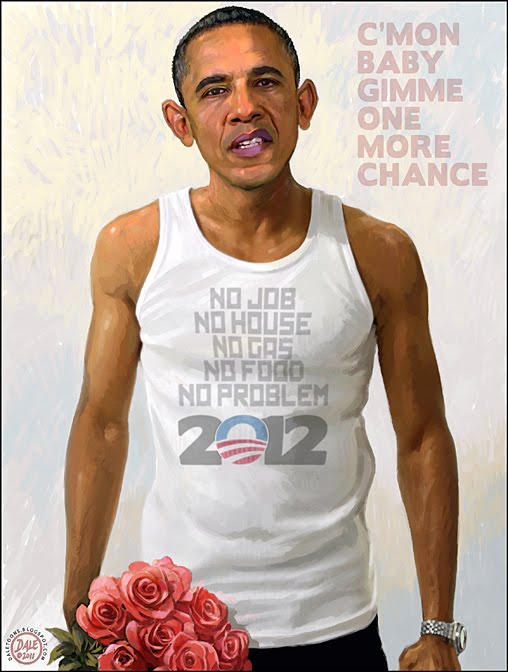 These globalists are like an abusive spouse that joins the police force to respond to DV calls ; they make billions exploiting foreign labor and flouting environmental regulations , closing businesses all over the world , destroying the middle class and then have the temerity to say to their victims; ” See how bad capitalism is ???”

Corrupt, senile, creepy Joe, is Barack’s ticket back to the White House through surrogates. The media will stop reporting on riots and plague if Biden is elected. No more annoying CNN. 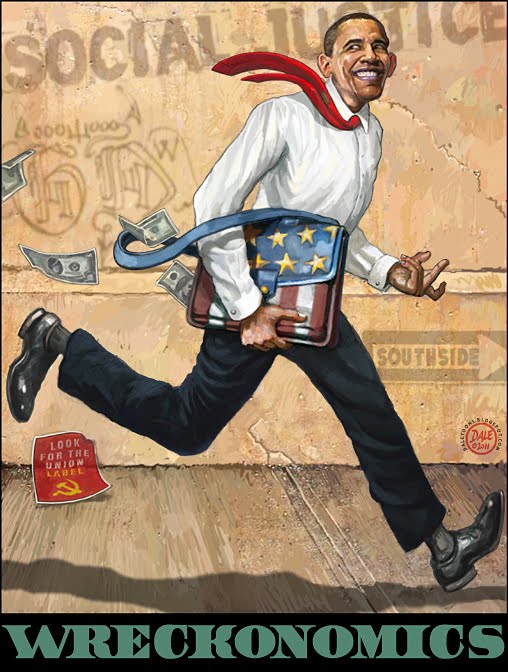 There has been a lot of chatter about police reform.  If you want to hire a more educated person, pay more. The officer who was responsible for the death of George Floyd worked the door of a night club with poor old narc’d up George. Why was that allowed? Maybe because the day job didn’t pay enough and the police department knew that. I mentioned on this blog that I worked a case with Houston PD once and the Asian Organized Crime headquarters (for want of a better word), an illegal gambling club, was protected by two uniformed Houston PD officers with a police car, off duty. I was surprised but the HPD detectives that we partnered up with said that was common throughout Houston.

There was one point in Los Angeles, some years ago now, where a Secret Service Agent I knew qualified for and collected food stamps. FBI Special Agent Richard Miller was selling AMWAY out of the trunk of his FBI car to make ends meet before he took money from the Russians, became a spy, was convicted, etc. FBI Assistant Director Robert Philip Hanssen, spied for the Russians for other reasons. It’s not all about money all the time.

Most municipalities spend about 60% of their budgets on police and fire. Are you willing to see your taxes double? No? Ok, well that’s off the table then.

There haven’t been choke holds taught for the last forty years. The bar-arm hold went out a LONG time ago. The carotid hold is not a choke hold. It cuts out the blood supply to the brain of the subject and they lose consciousness, at which time you roll them over and cuff them. It doesn’t interrupt your air supply. It was used a lot when PCP was in heavy use because you had to do that or use concussion weapons to beat subjects into unconsciousness. The carotid was far more merciful than a night stick, asp or a 245 Gonzales sap. 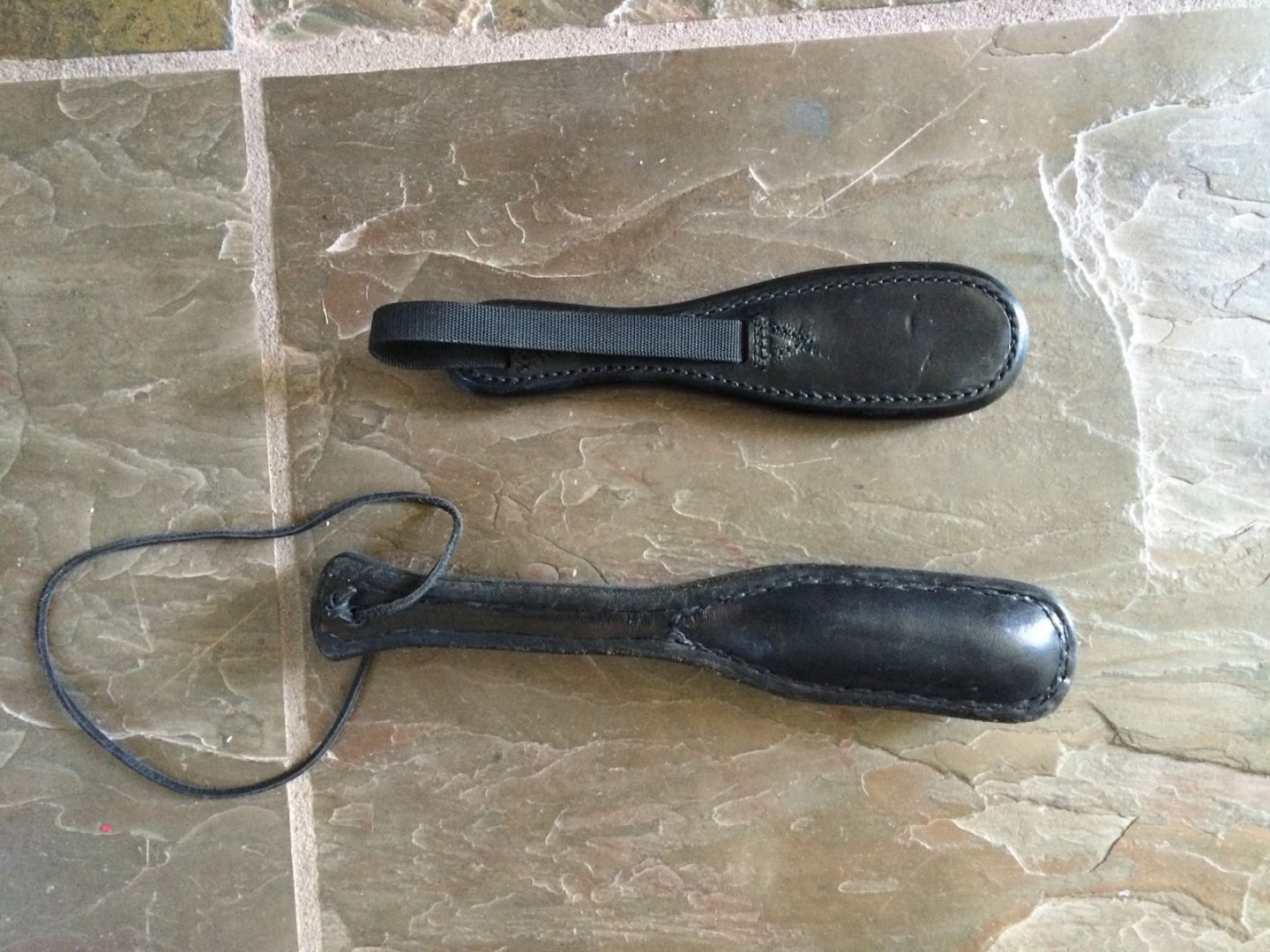 Beavertail sap (flat) on the top, 245 Gonzales on the bottom.

Frankly, tear gas/pepper spray and tasers have limited value if the subject is high or insane. You’re back to a very limited number of options. You can swarm the person if you have enough people (defunding the police will address that, won’t it?), you can use a carotid hold, use gas or shock, which works sometimes, or you can use concussion weapons, saps, various clubs, flashlights if authorized and trained or firearms. That’s about it. Or the police can never respond in the first place until the suspect is gone, eliminating the pesky use of force.

Reforms are difficult these days because when you look at the statistics (ignore the ‘grievance culture’ for a moment), and taken as a whole, police nationwide are doing a really good job.

I’m not opposed to social workers stepping in here and there but most agencies use them these days in roles where appropriate. The same is true of para-professionals because it’s cheaper to do it. Police work has been reformed over and over and over again.

But America doesn’t need to worry, because the standards are dropping and they will drop more to fill the ranks. “How long has it been since your last felony conviction?” may be one of the new questions on the application. Maybe a rape or armed robbery conviction with prison time can be excused if you’ve been out of prison for longer than two years?

Look at the kitchen appliance behind the lady in the photo below. Can you identify what it is? We had one. 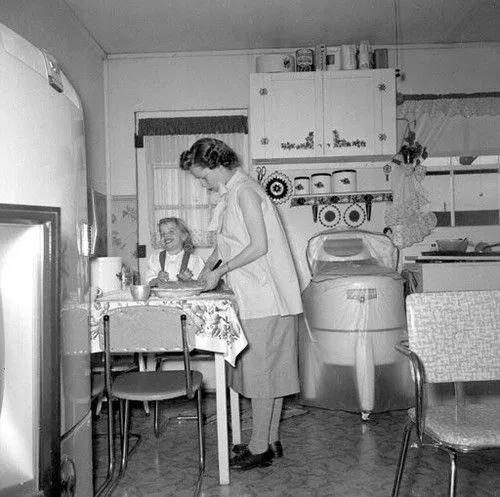 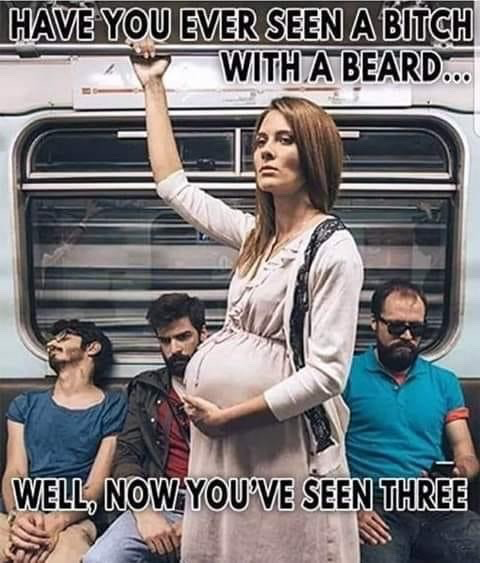 It’s a pattern that I’ve seen with many Middle Eastern men.