This is a geopolitical update with its focus on Poland. 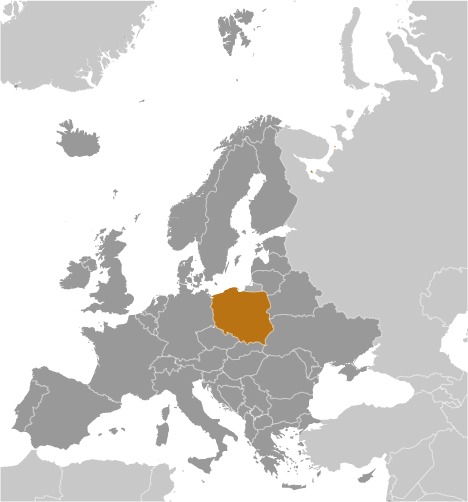 Full disclosure, I have a soft place in my heart for the Poles. The fact that they despise Biden, the corrupt, walking corpse, only underscores and vindicates my judgment.  They weren’t too fond of Barack either…again, showing me that their hearts are pure. There is no more love between the Poles and Vladimir Putin than there was between the Poles and his spiritual successors. They know that things could go hot for them overnight. They don’t have 3000 mile oceans to buffer their border with their principal adversary.

Poland and the polish people are very friendly to the United States. 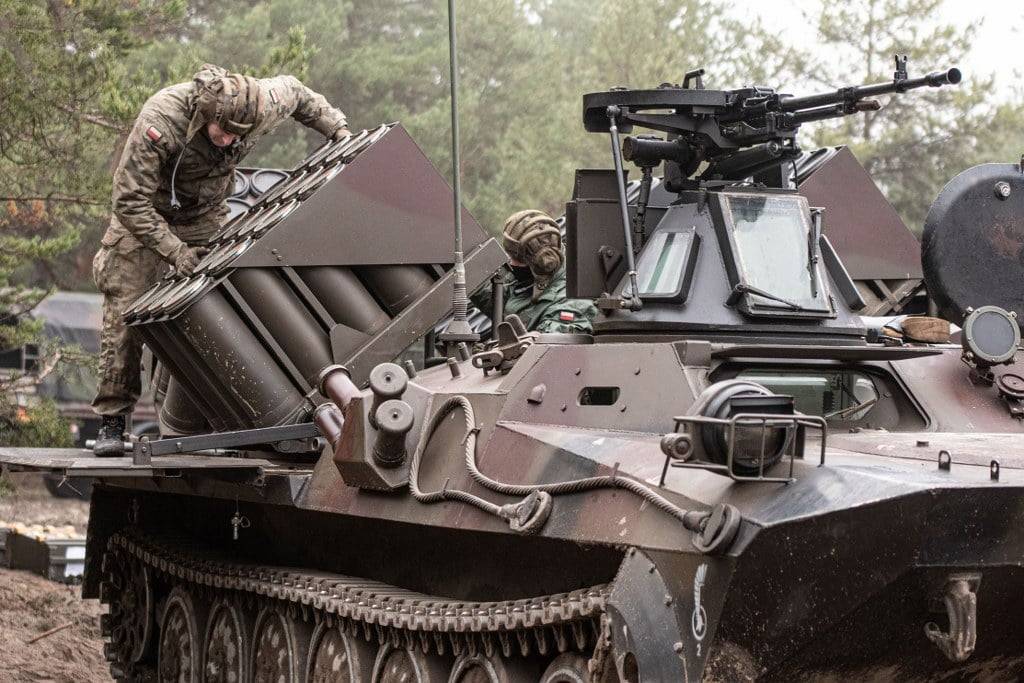 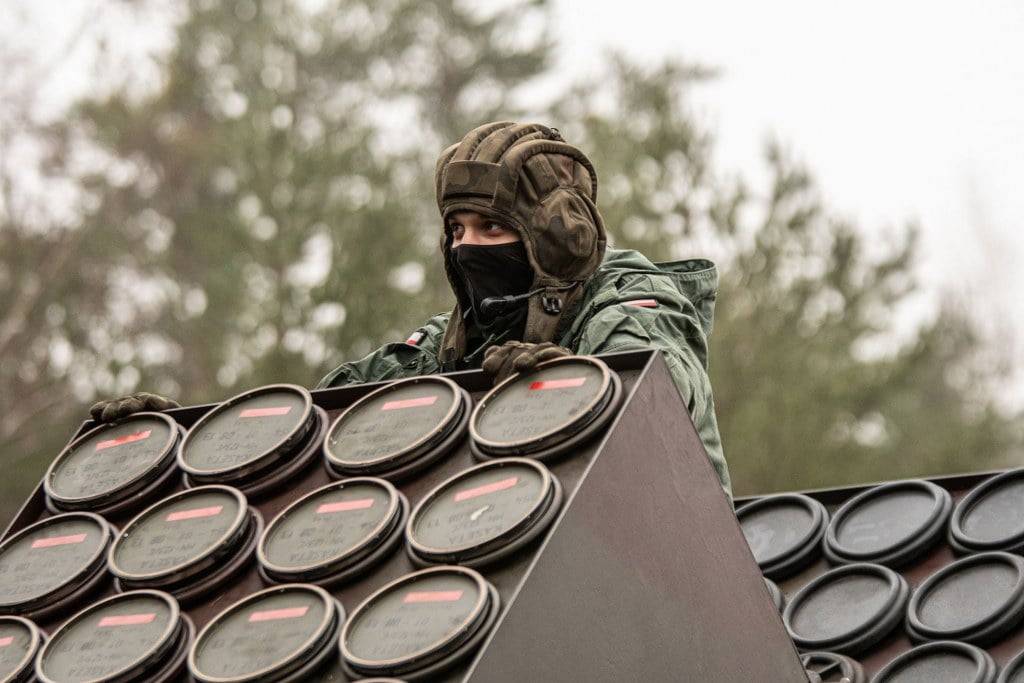 It always brings up the question about how you feel about landmines. If you’re trying to hold a perimeter and there are lots of mines in front of you, your feelings will drift in one direction. If you have to tramp through a field where they are scattered, you’ll inevitably feel differently.

If enemy armor is approaching to run you down and they charge headlong into a minefield, you’ll likely feel as though your prayers have been answered as tracks are blown off. 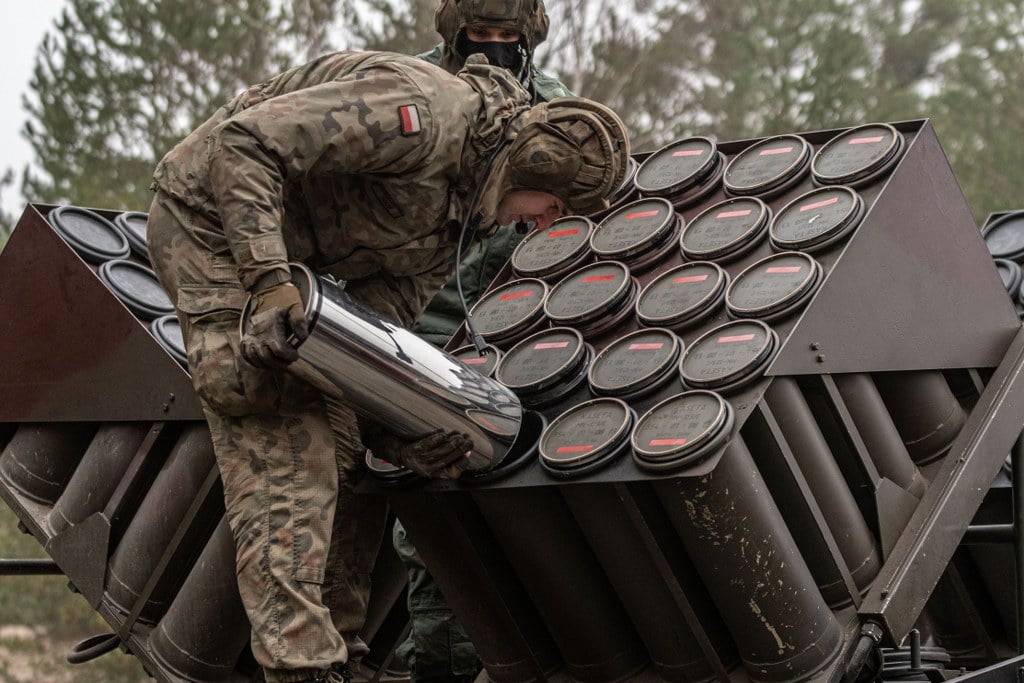 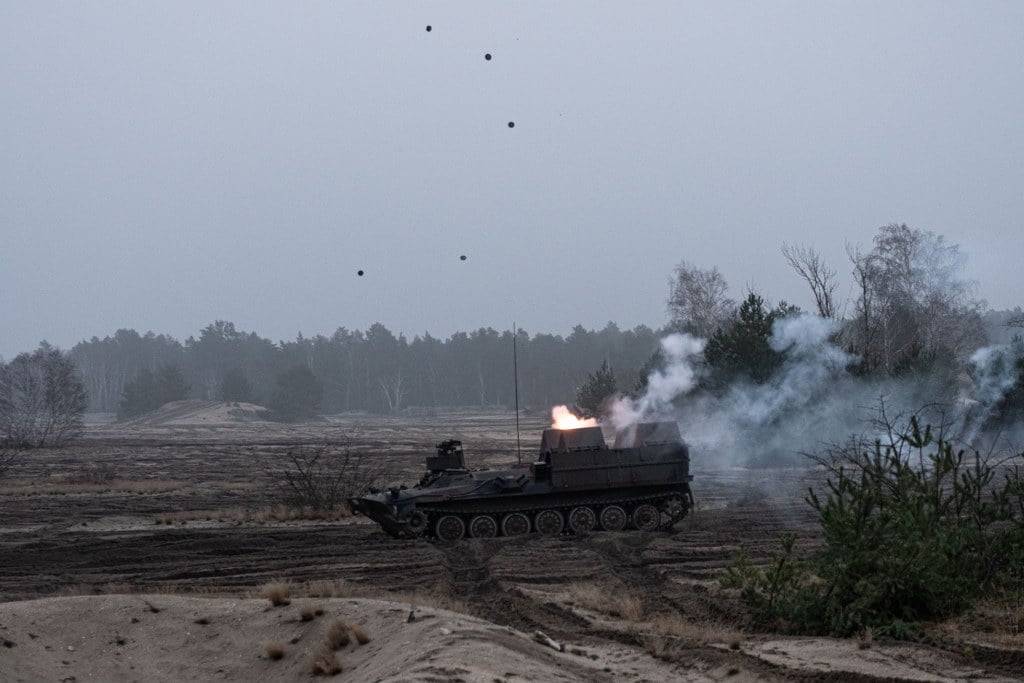 I don’t know how well these spreaders actually work. The Poles seem to like them. 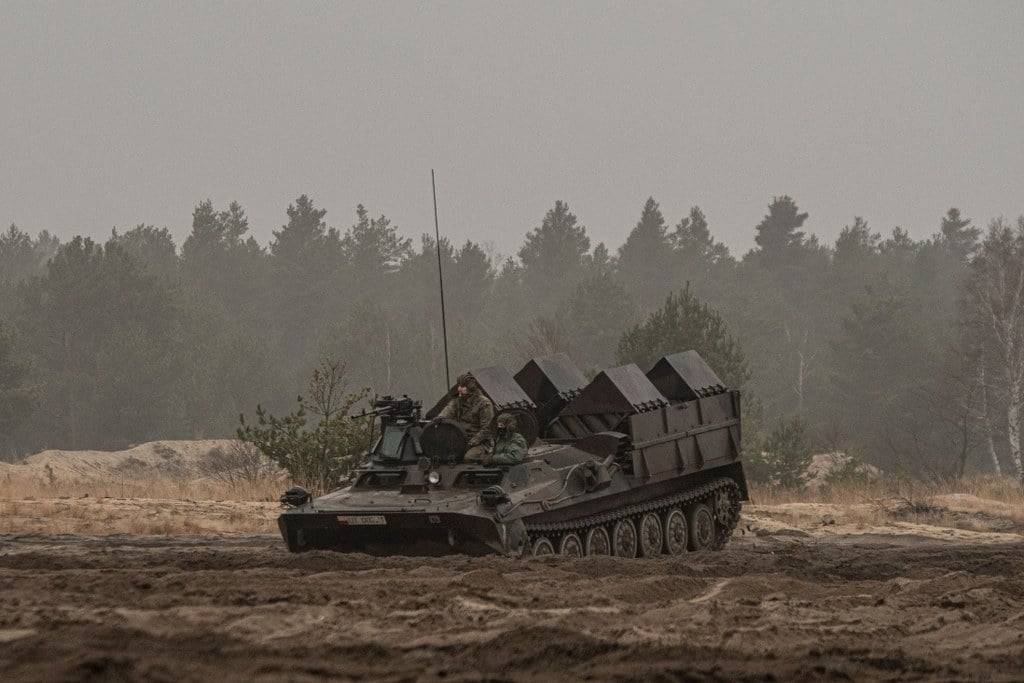 It seems as though it works better on freshly turned soil…

US Military in Poland

The United States has a rotational military presence in Poland of approximately 4,500 personnel, including those involved in OAR and NATO Missile Defense efforts, and forces assigned to one of four NATO Enhanced Forward Presence Battle Groups. 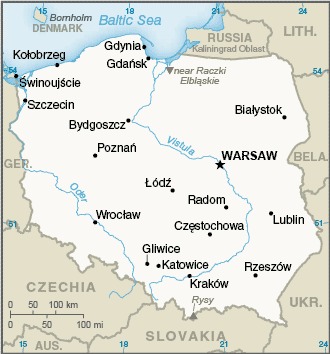 The U.S.-led NATO Enhanced Forward Presence Battle Group stationed in Orzysz, Poland, includes an 857-soldier Armored Cavalry Squadron from the Vilseck, Germany-based U.S. Army 2nd Cavalry Regiment. On July 29, 2020, the Department of Defense announced that the 2nd Cavalry Regiment would be returning to the United States from Germany at an unspecified future date.

Some observers, including President Trump, contend that European allies have not invested sufficient resources in their militaries and that, as a result, the United States has shouldered too much of the financial burden associated with Europe’s defense. Such observers often note that most of NATO’s allies in Europe have yet to meet a pledge made in 2014 to increase their defense budgets to 2% of GDP by 2024. According to NATO, Poland’s defense expenditures were 2% of GDP in 2019. The Polish government plans to increase defense spending to 2.5% of GDP by 2030.

Poland relies on Russia for its gas supply, as Russia’s Gazprom controls 56% of the country’s gas consumption. The rest is covered by domestic production (23%), EU imports (15%), and LNG imports (6%). Poland seeks to become energy secure, as well as diversify its gas sources before its contract with Gazprom expires in 2022.  As such, Poland is in the process of building gas infrastructure to become more energy independent and meet growing consumption.  Poland began this process with its first LNG terminal in Swinoujscie in 2015.  Since then, Poland has also increased its imports of LNG from Qatar and the United States.

There is a lot of politics involved in gas pipelines between Russia and customers in Europe and Poland is doing its best to poke the bear whenever the opportunity presents itself.