Don’t Try This at Home 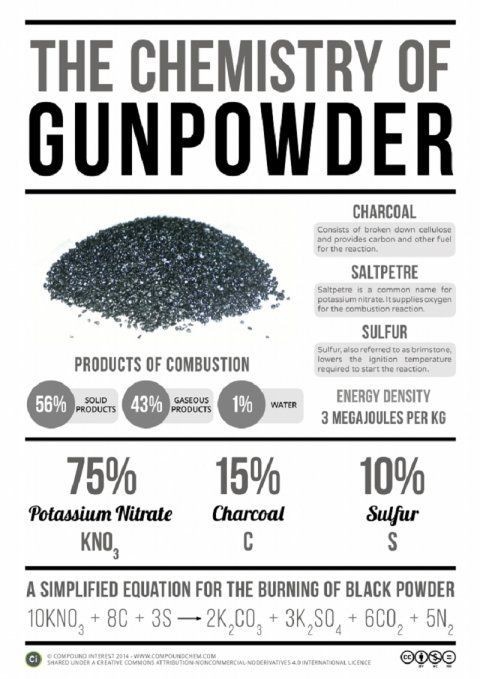 This is offered for educational reference purposes only. The component parts are safe until combined at the proper ratios.  Avoid situations where static electrical charges can develop, because they can ignite the powder. 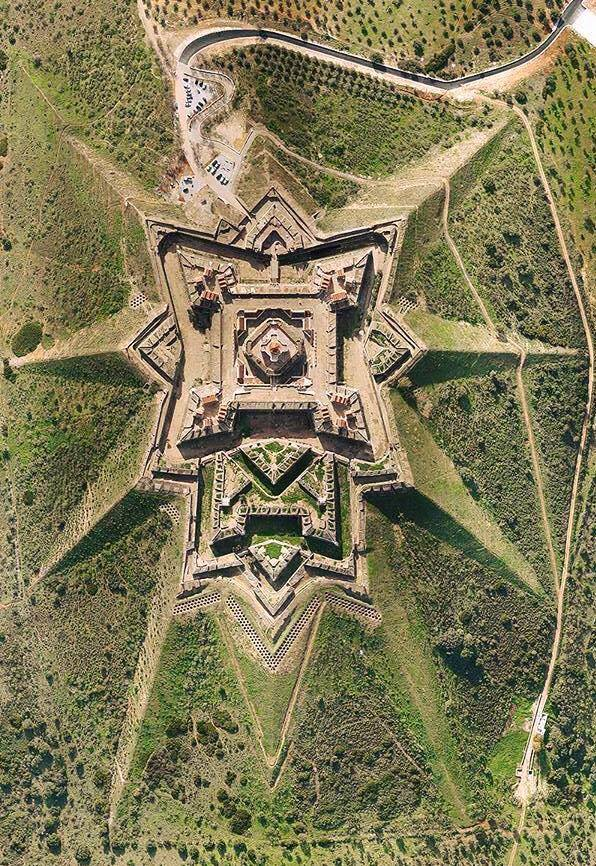 They don’t fare well against indirect fire from artillery, but they’re still cool. 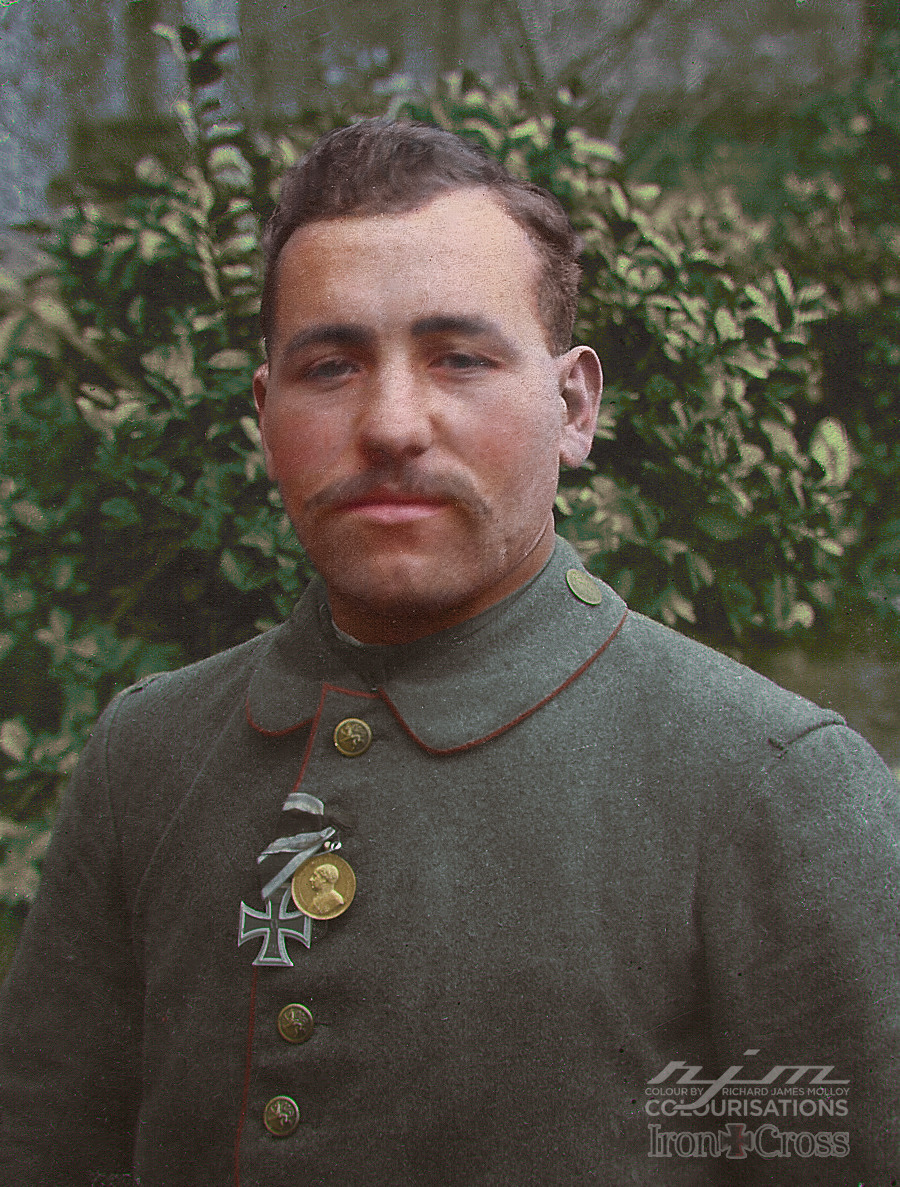 WW1 Sniper with 121 kills, Gefreiter (corporal) Herrnreiter, a former poacher with an extensive civilian criminal record, once known as the best shot of the Bavarian Army, who was decorated with the coveted Bavarian Golden Military Merit Medal in January 1915.

If I owned that car… 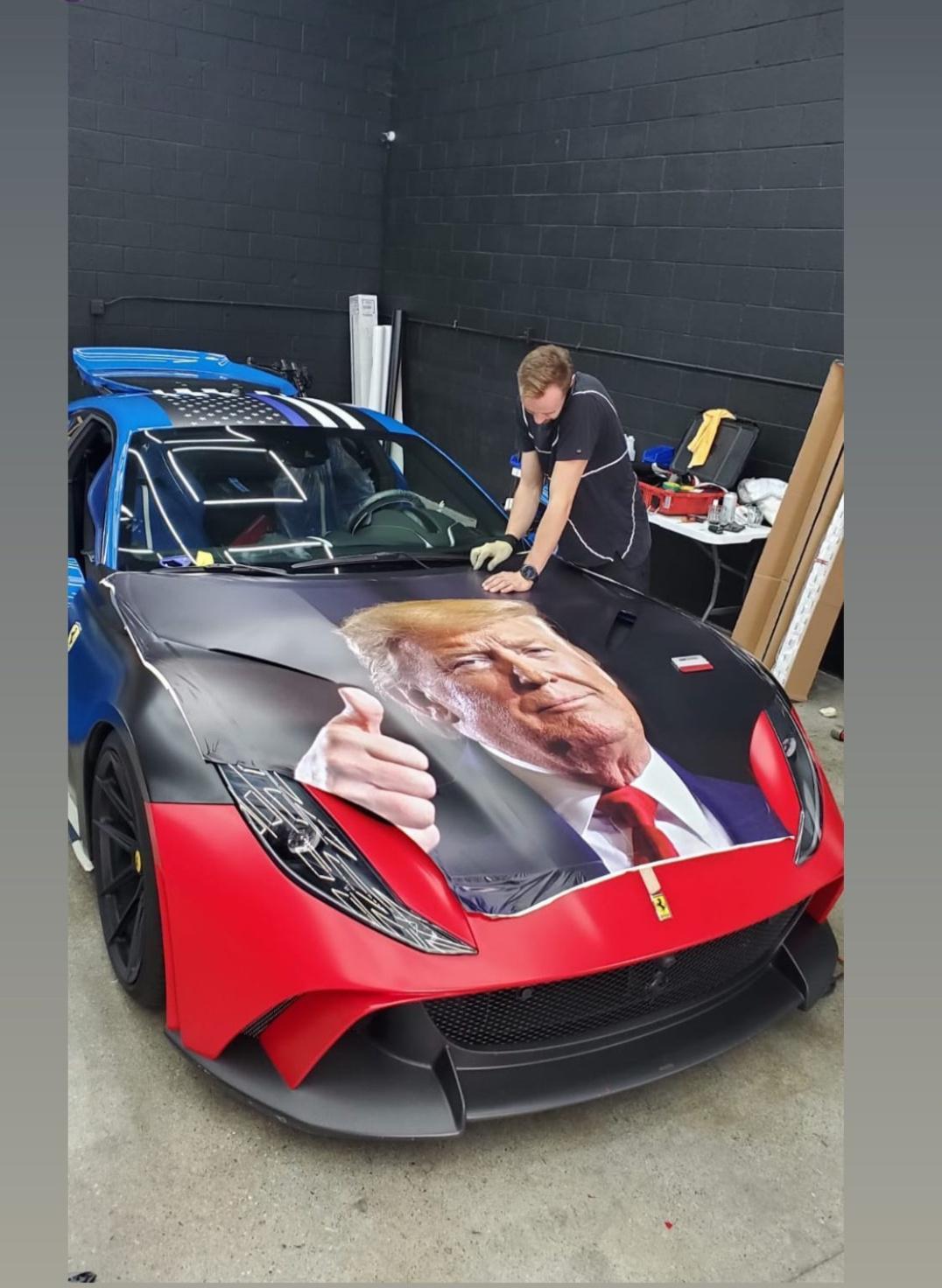 I might not take decorating that far. But you have to admire his commitment. 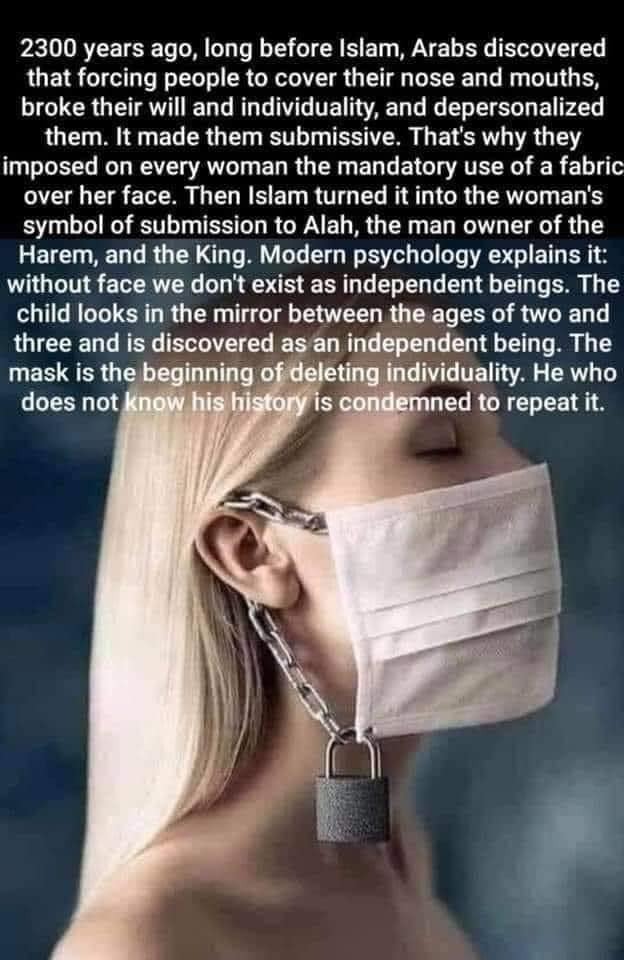 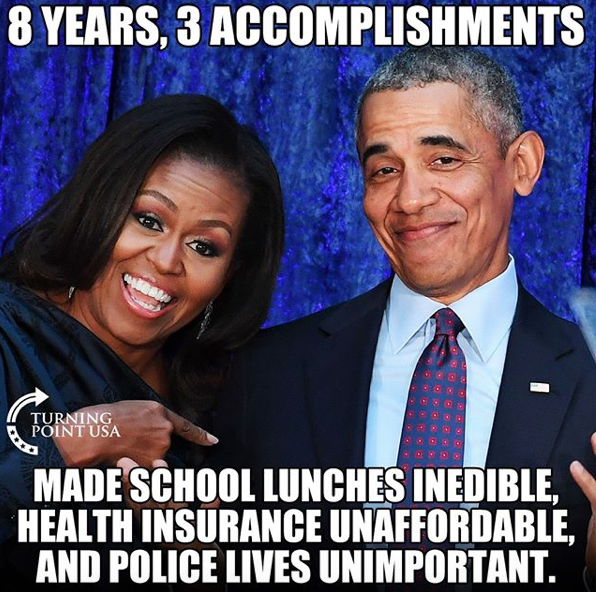