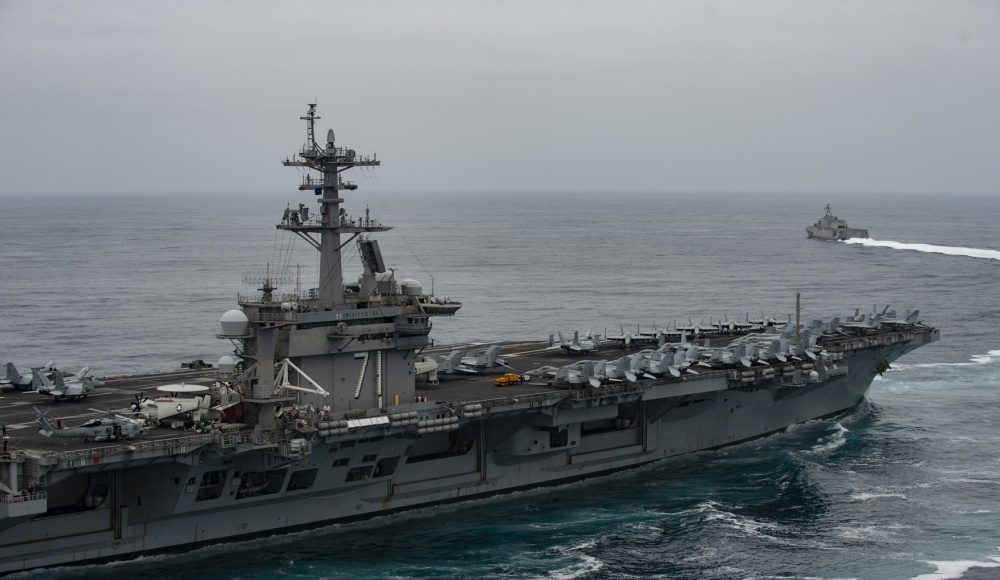 The USS Theodore Roosevelt suffered casualties as a result of a rampant COVID-19 infection and was forced to go to Guam rather than patrolling the Chinese Coast. Sailors were likely infected during a port call in Vietnam.

That’s not the real story. Flu and infections race through aircraft carriers all the time because 5,000 people live together in very tight quarters. There are different names for it, “crawling crud” may be the most popular. No, this time the captain of the USS Theodore Roosevelt, CAPT Brett Crozier, was relieved of command. 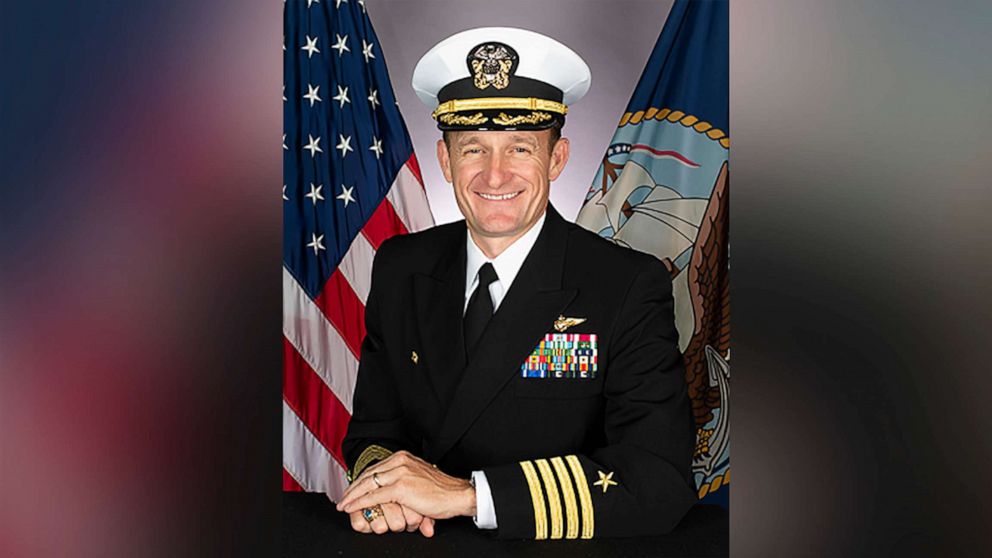 Crozier Wrote a four page letter to the Navy pleading for help in isolating his crew (ashore) amid a coronavirus outbreak board the aircraft carrier. The Navy claims that it did not relieve CAPT Crozier over the letter itself, but because they believe he leaked it to the media. The Navy claims that the crew lost confidence in their captain.

In the opinion of this former naval officer and blogger, your first duty in peace time is to the health and welfare of your crew.

But who am I? I don’t know CAPT Crozier personally, but I know the Navy, and there have been a lot of officers over the years who have had their carriers crashed because of caring too much for the people under their command.
ANOTHER CRUISE SHIP…
MS Zaandam, of the Holland America line is docked in Florida with people who have died of COVID-19 and others who have tested positive for the infection. “Passengers on board the cruise liners have been demanding authorities help them get to land, with one bluntly stating, “Get us the hell off this ship!” (link).
The hits keep coming for the embattled cruise industry. The State of Florida doesn’t want the plague ships to keep docking with sick people, exposed people and corpses.