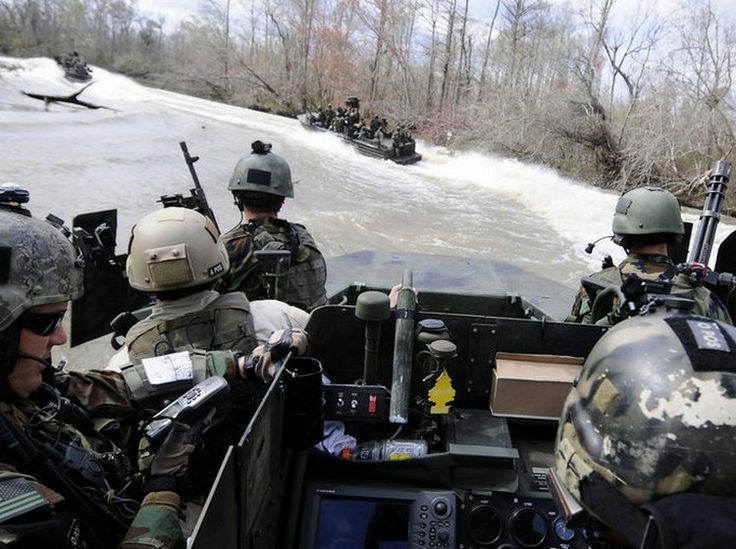 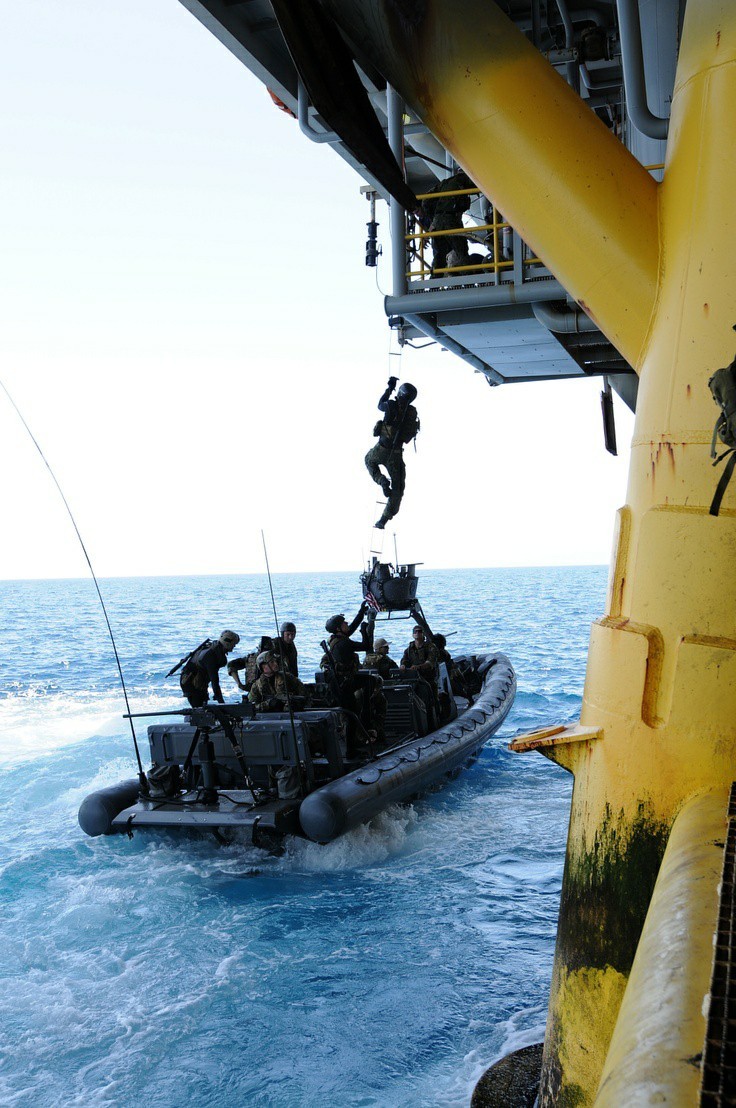 Every time I look at these photos, I resolve to go out and buy a civilian RIB for use on the larger Arizona lakes.  No, those lakes are not the ocean, but I don’t need a 28′ RIB either. 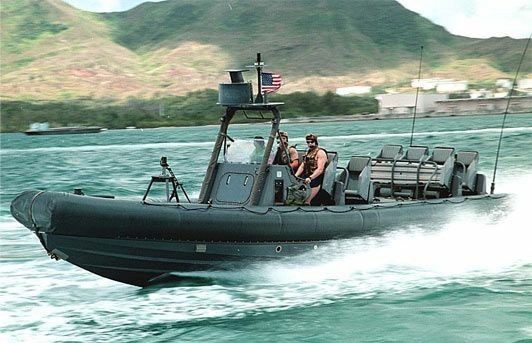 Yes, Fredd, I know, BOAT means, “break out another thousand”. 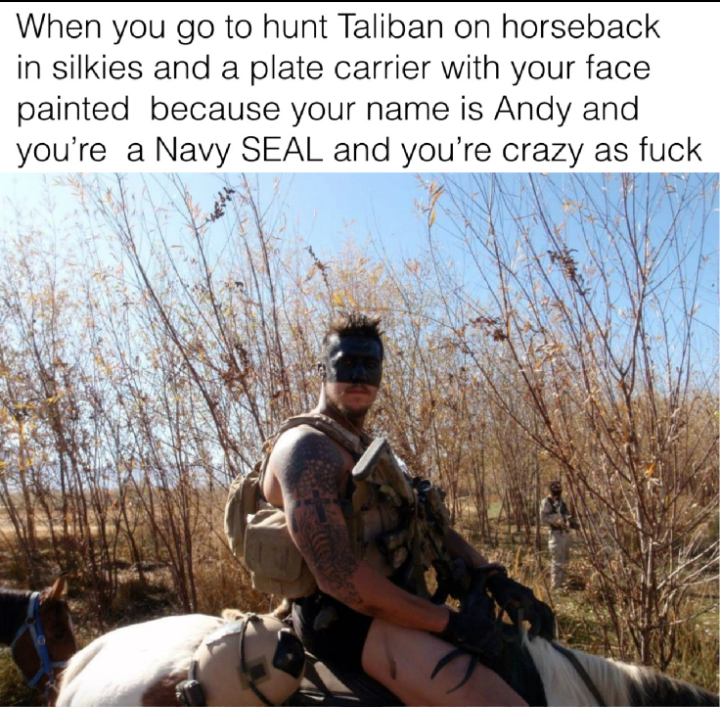 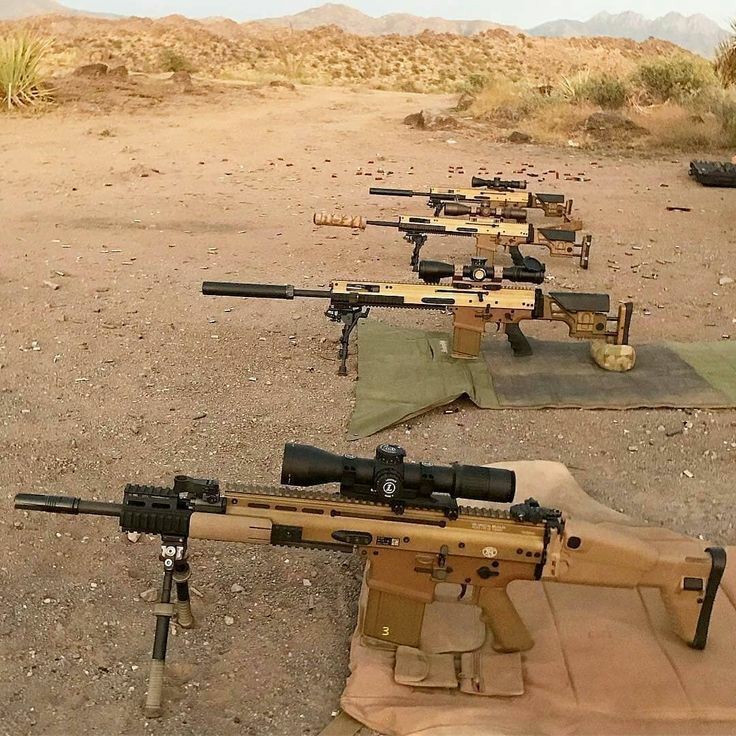 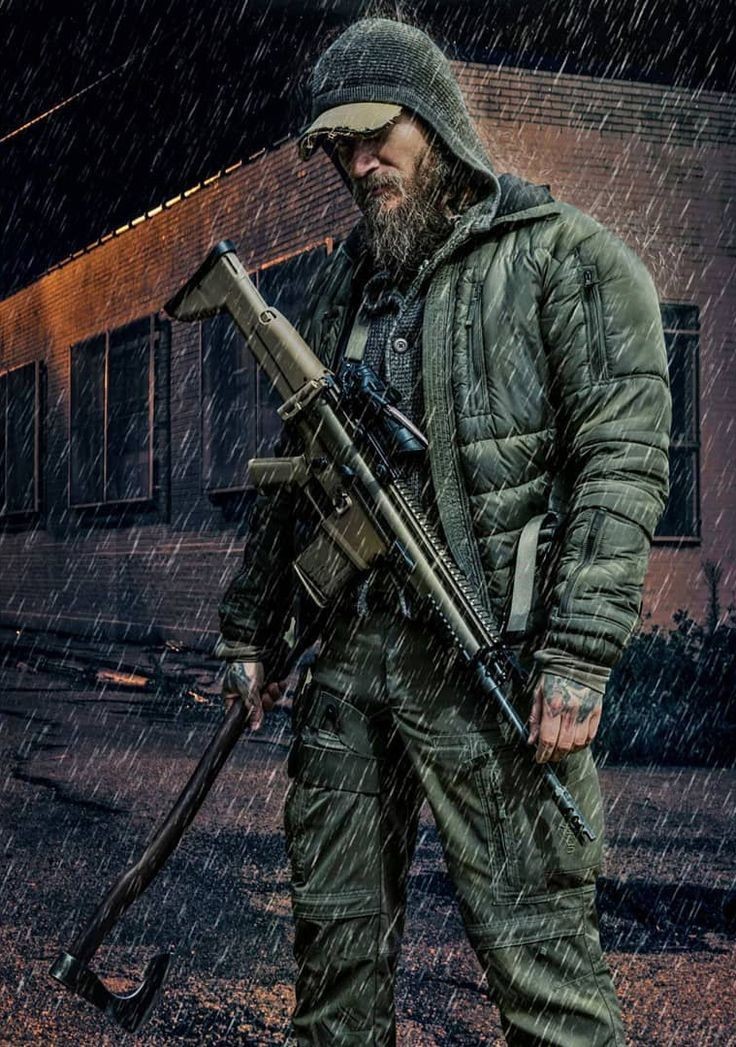 Back in Barack’s first term as president, he tried to organize a civilian paramilitary organization, along the line of Hitler’s brown shirts, that would be comprised of inner city people and would be “larger and better funded than the military.” That vision of imperial greatness dissipated when some Democrat insiders realized that there weren’t enough inner city people…given the body count they were likely to suffer. And illegal aliens aren’t flooding to America to be killed.

So the Donkeys are promoting riots to show that President Trump is not in control and once the brain-dead Biden is in office, the rioting will stop. And they can de-fund the police and at the same time work at confiscating firearms in private hands.

New Jersey, progressive state, is starting by TAXING firearms into oblivion. Of course, people can vote the progs out of office – if they are allowed to vote. Because the mail is a tricky thing. 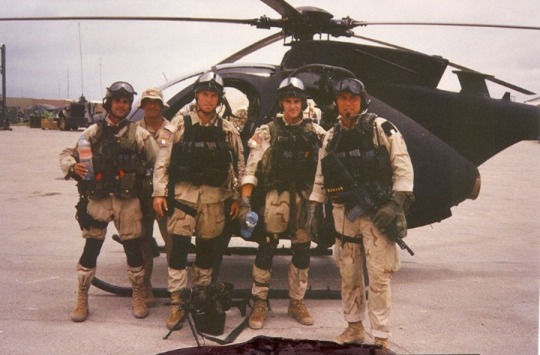 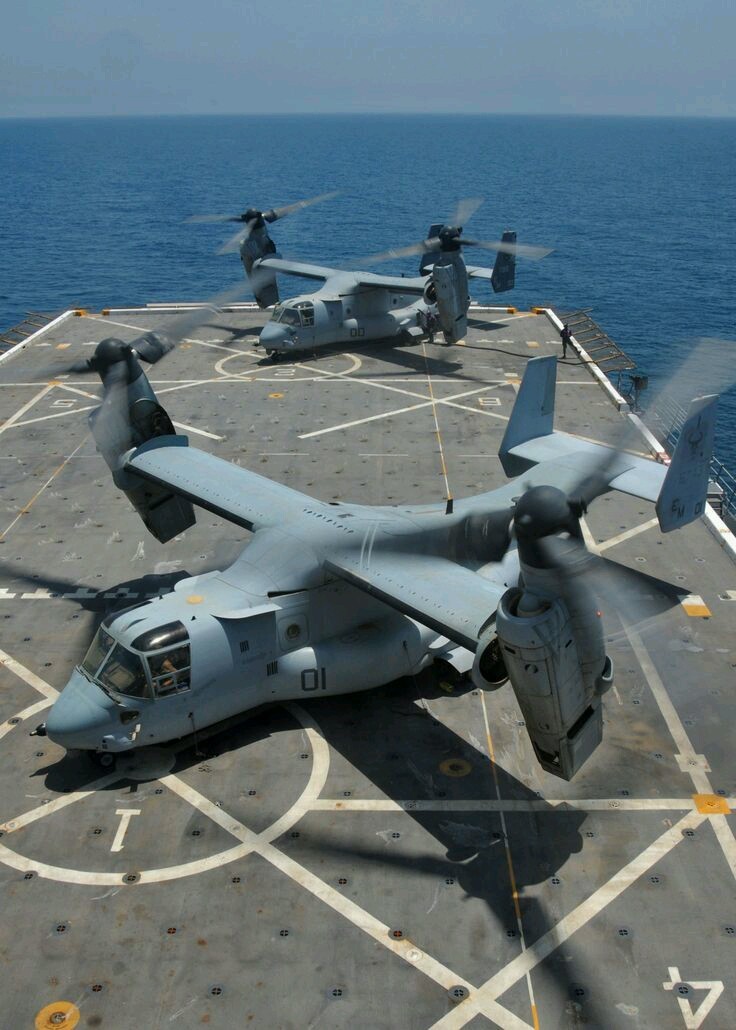 I’m not quite sure how I feel about the Osprey. It’s another tool in the amphibious warfare arsenal, and not the least bit stealthy, but faster than rotors, and I’d rather ride on one of them – to the beach – than a hovercraft or an amphibious armored personnel carrier (iron coffin). The Marines have gone big with the Osprey and I guess that it works well enough.

I’m told that the Ospreys operate better at higher altitudes than helicopters do. Useful in the Hindu Kush, but there aren’t that many places where we have wars over 10K feet in elevation.

We’ll see how they preform in the coming war with China. They need to be blooded in combat before I can press my personal seal of approval on them. 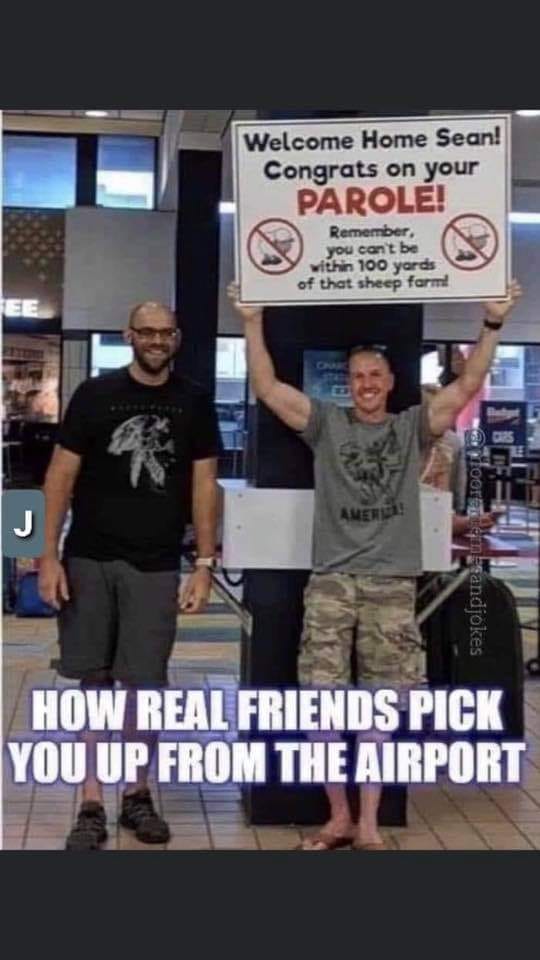