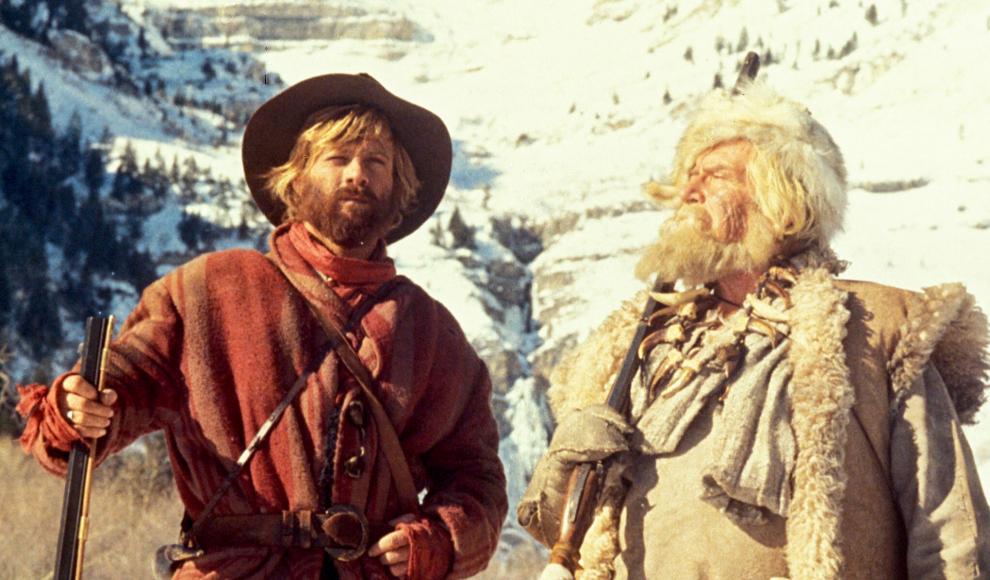 The boundaries of fact and fiction regarding the life and times of John “Liver Eating” Johnson have blurred, creating the ultimate mountain man legend immortalized in pulp fiction and the character of “Jeremiah Johnson” in the 1972 film starring Robert Redford.

He was born John Garrison but changed his name to John Johnston after deserting from the U.S. Navy around the time of the Mexican-American War. When spelling his name period newspapers often dropped the T, so he became John Johnson.

Much of his life was spent in Montana and Wyoming, trapping. He was the town marshal of Telluride (To-hell-you-ride) Colorado during it’s rougher years. His final days, however, were in a veteran’s home in a small California town. A campaign led by twenty-five 7th graders in the 1970s resulted in his remains at a California cemetery to be relocated to a gravesite in Cody, Wyoming.

The story behind the nickname “Liver Eating” is perhaps best summarized by a contemporary writer: “They killed his wife and burned down his house; then Liver Eating Johnson hunted them down and ate them.” In 1847, his pregnant wife, a member of the Flathead American Indian tribe, was brutally murdered by a raiding party of Crow Indians. The death of his wife set Johnson on a vengeance campaign against the Crow. By some accounts Johnson killed 300 Crow Indians. From those he killed he devoured their livers. The eating of the liver was an insult to the Crow who believed the liver as vital for the deceased to make it to the afterlife. By removing and eating the liver, Johnson was denying his Crow victims peace in death.

He was not a man to be insulted or wronged, nor a man to have hands laid on him without recourse. At 6’5″ and somewhere around 300 lbs., he was said to be a handful in a fight, and unruly when liquored up. 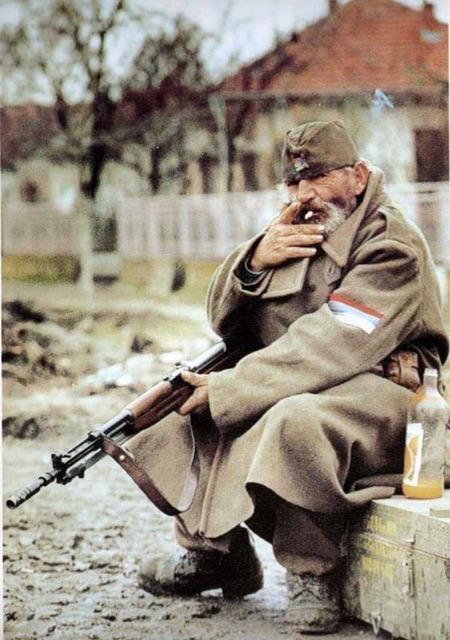