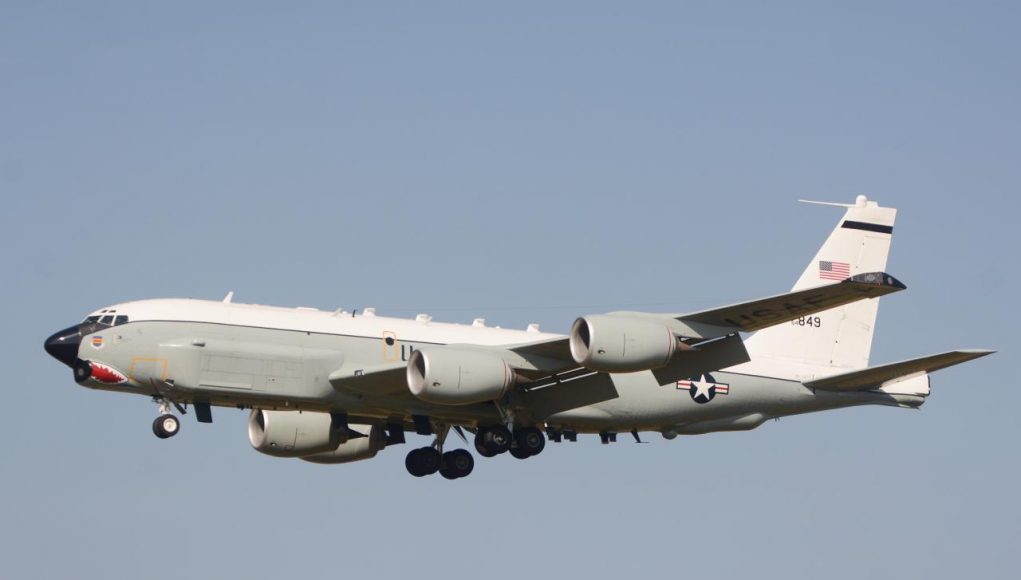 When you walk around somebody’s house, you learn something about them without a word being spoken. For example, I have one of these clothing stands to hang clothing on that I plan to wear the next day. Not everything goes into the laundry hamper. 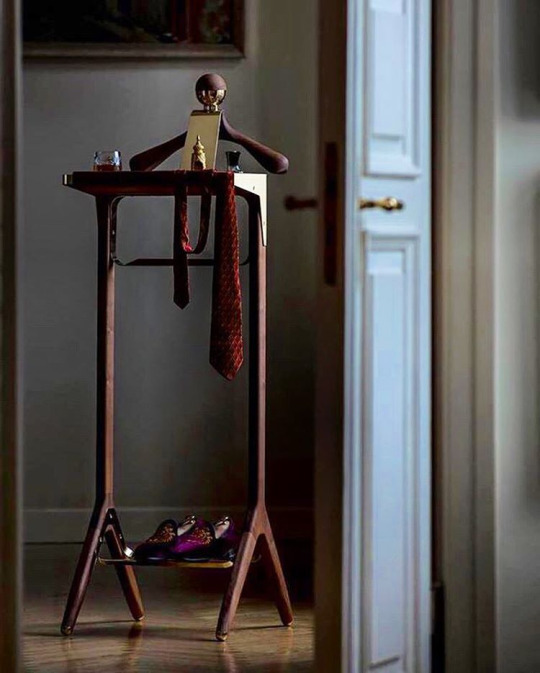 I always wear a suit and tie to church, but we’re not that formal when working in the yard around here. 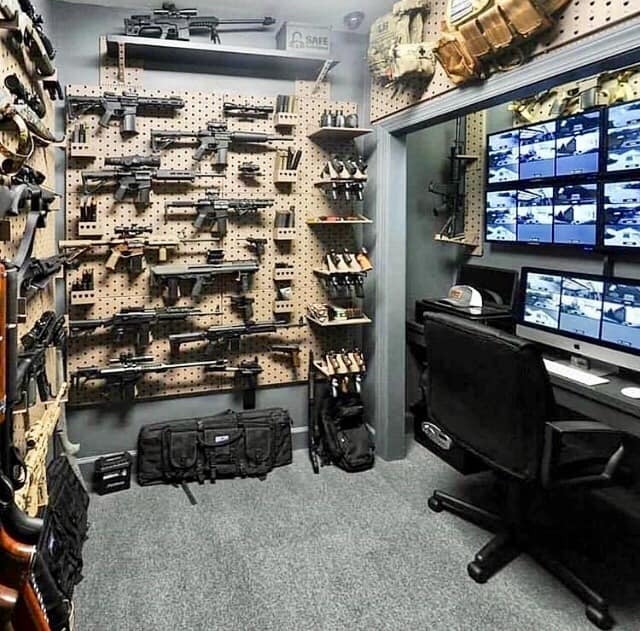 Then there’s the matter of keeping predators away. How much is too much? Are there fresh tracks in the snow? There was this book, “Footprints in the Snow” by Peter Dragon. It was a companion piece to “Under the Bleachers” by Seymour Butts. I could go on, but I won’t. 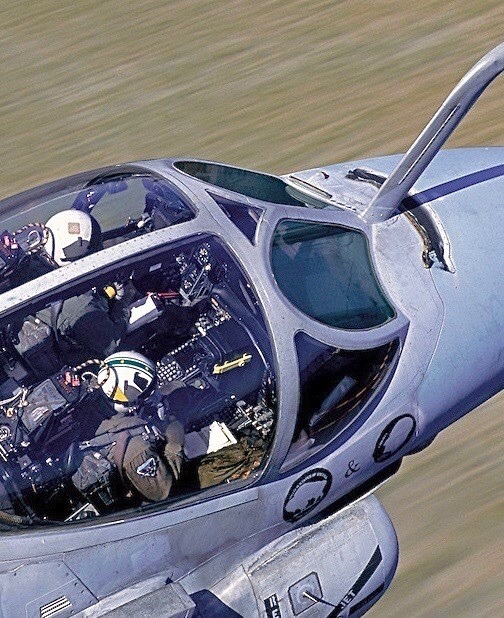 I think that this one is way too easy, but they’re not in service anymore so maybe not?

Now take a stab at this one. There are only two of these in the world. 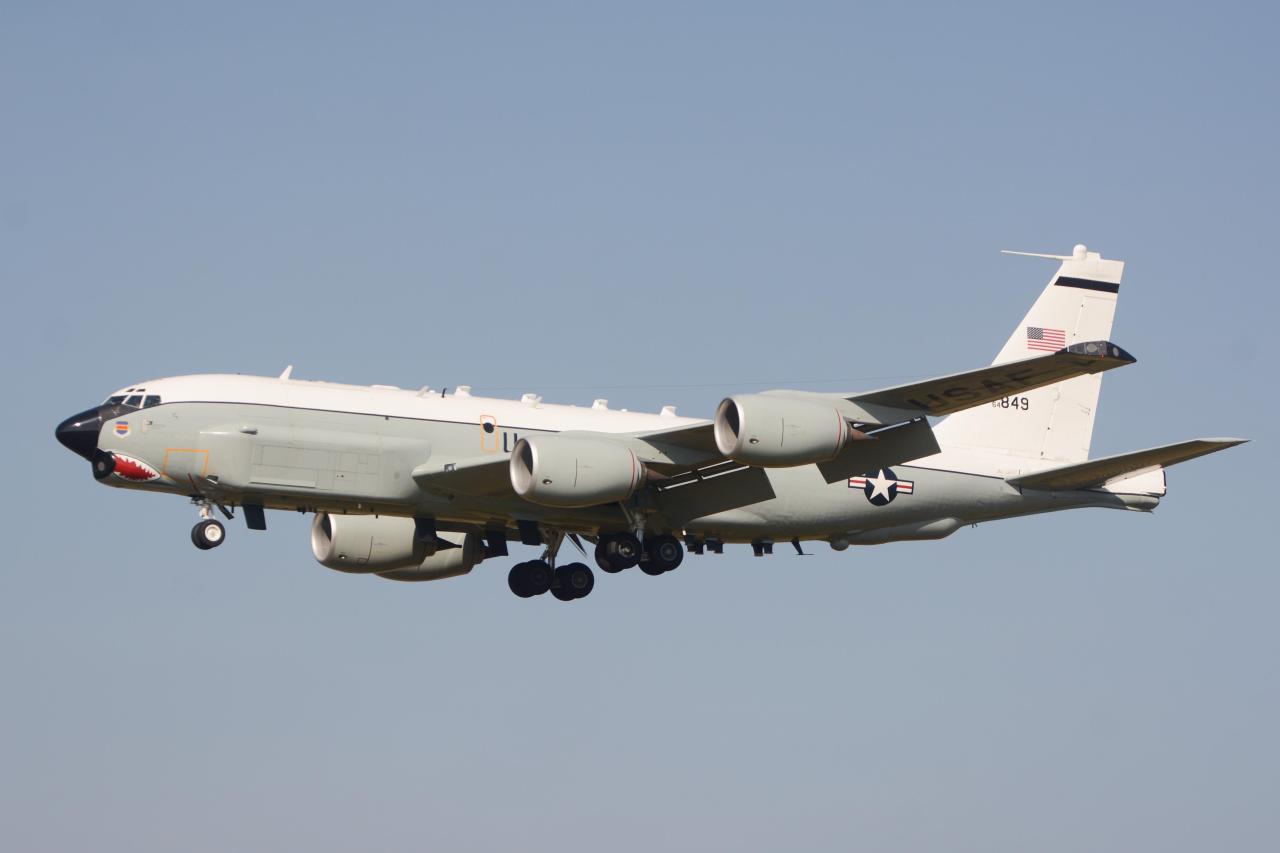 Lastly, can you name the helicopter they’re working on? 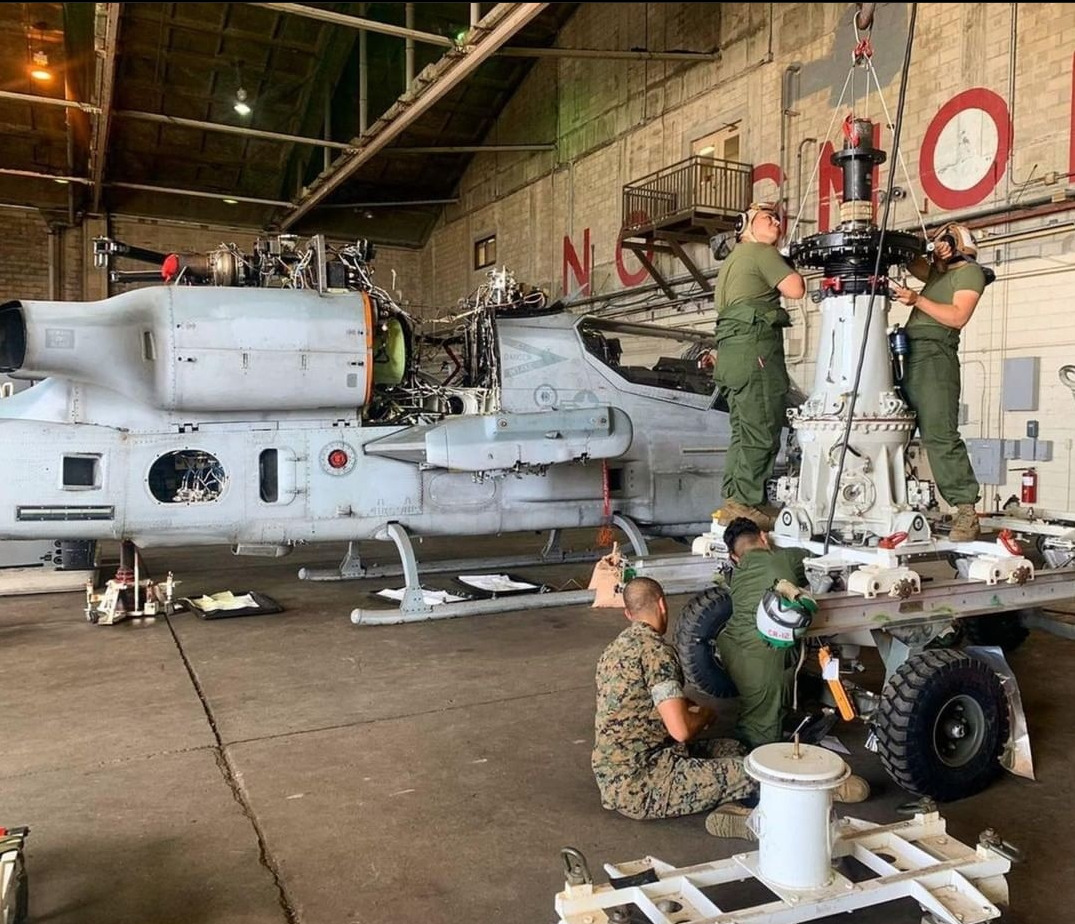 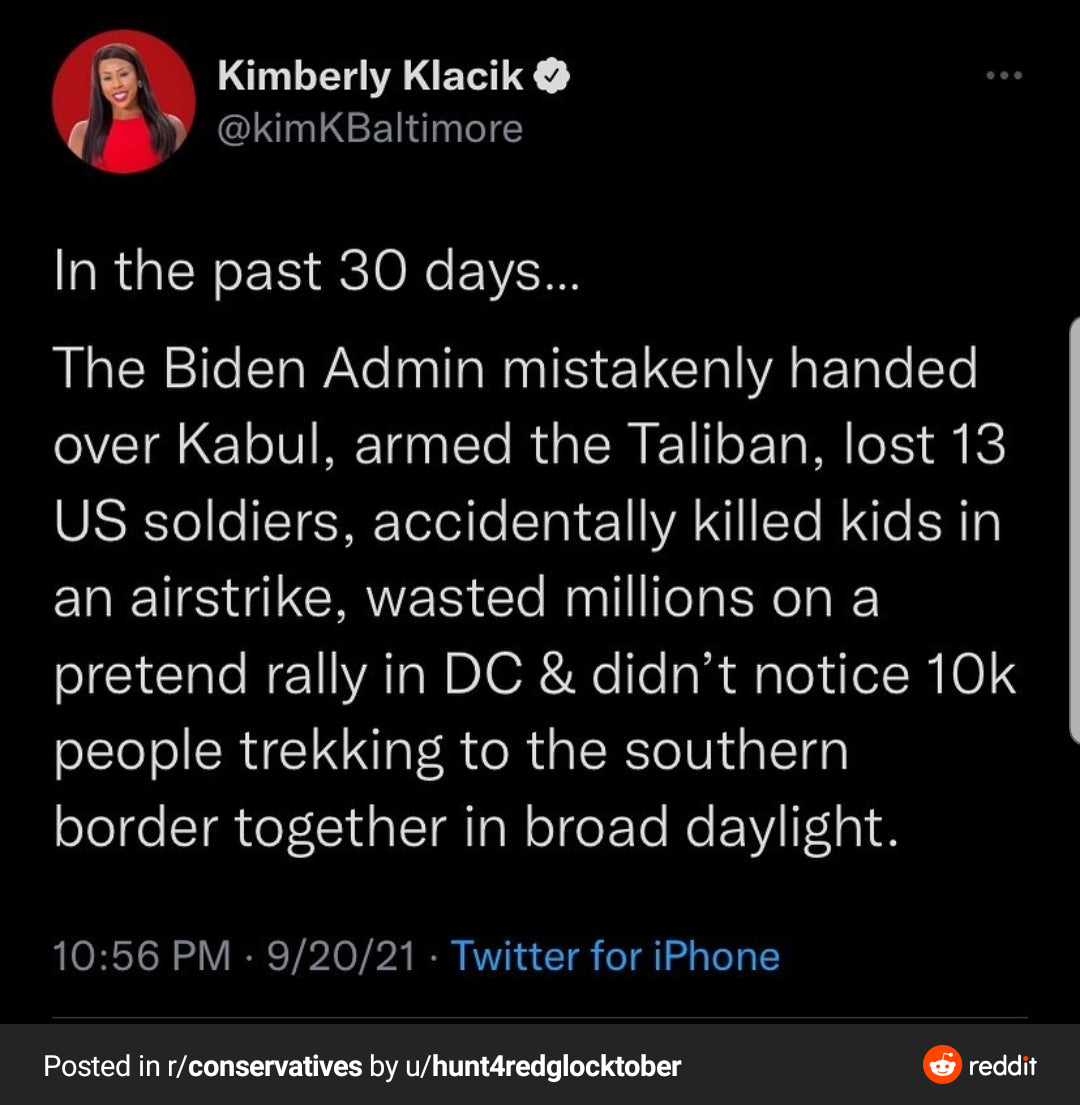 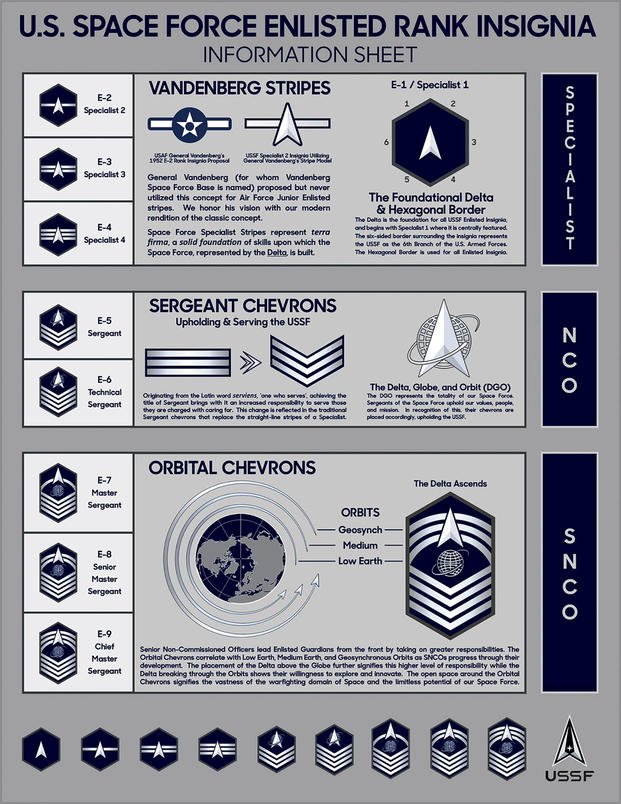 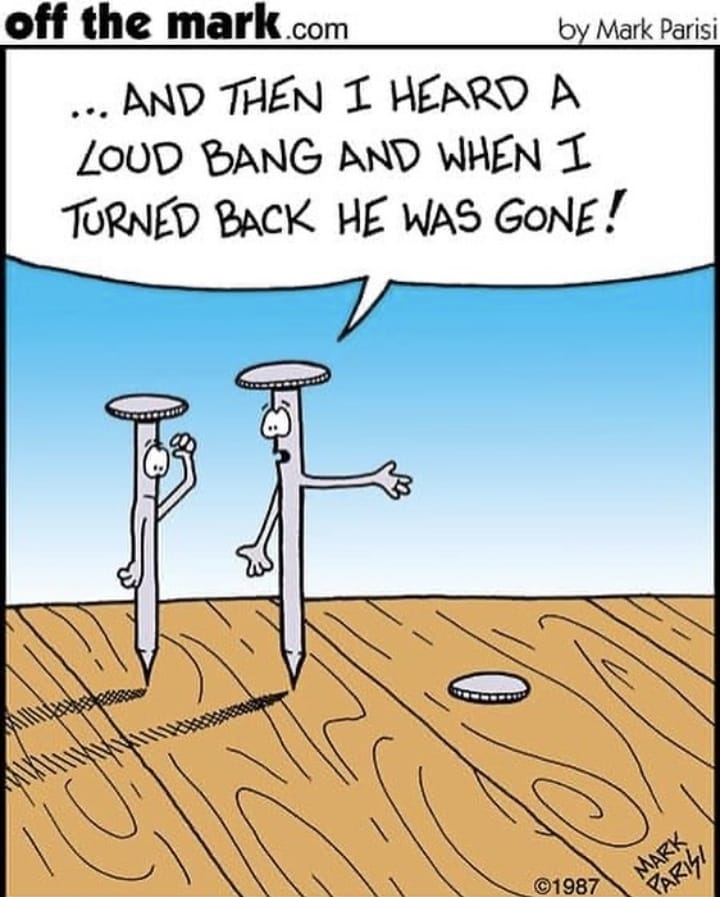 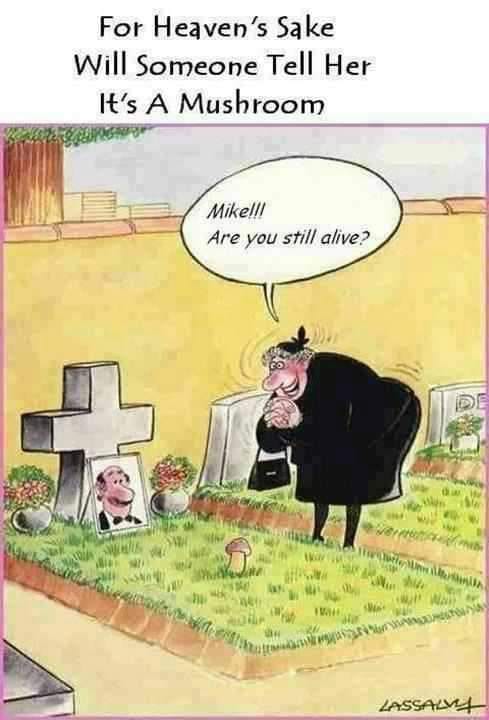 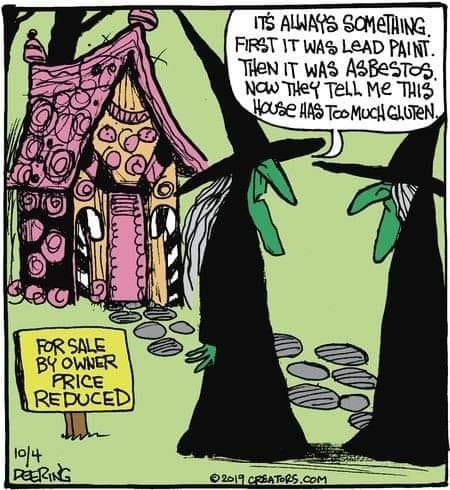