The ANONYMOUS Internet Search Engine is up and running and I hope that you can at least give it a try. If you have trouble using it, please let me know. I understand that many of you have other search options that you utilize. This is just one tool available to this blog’s readers in the event that you want to use it.

There are more features coming that are on the way in due time that you may enjoy. It’s just a blog, but it’s for fun too. I hope that’s the way you find it.

The People’s Republic of China

The PRC just announced that they will secure all available production of personal protective equipment (PPE) and COVID-19 tests for their internal consumption, or for export to nations friendly to China.  The PRC has nationalized all manufacturing of COVID-19 tests and are deciding when and to whom they will sell them or give then. This is a political play and has nothing to do with humanitarian assistance.

As those who follow this blog know, I have been involved with this situation with people on the ground in China for  some weeks now. The situation in China was chaotic and now it’s under the control of the People’s Liberation Army.

Watch the mainstream media to see how THEY are reporting it. I would hope that it wouldn’t be fake news, but my faith in them is usually strained. Companies like NBC/COMCAST have billions of dollars of investment in Communist China and they have agendas of their own. ABC and CBS are also components of conglomerates with heavy interests in Communist China…sort of like the National Basketball Association. Are they OWNED by Red China? That’s the question, isn’t it?

Who Owns The Old Dominion?

That’s an interesting question too, isn’t it? 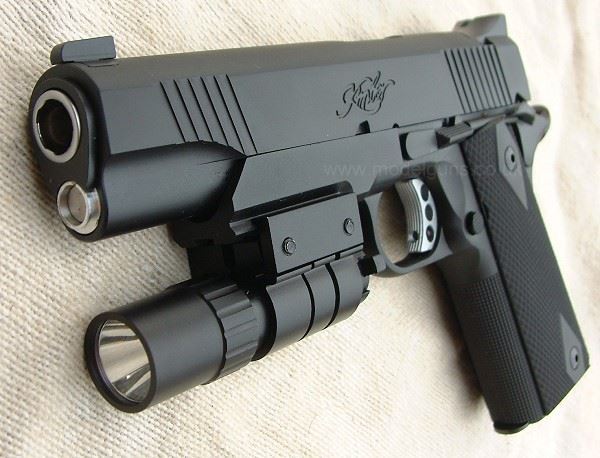 “One of the ordinary modes, by which tyrants accomplish their purposes without resistance, is, by disarming the people, and making it an offense to keep arms…”

– Supreme Court Justice Joseph Story, Commentaries on the Constitution of the United States (1833).