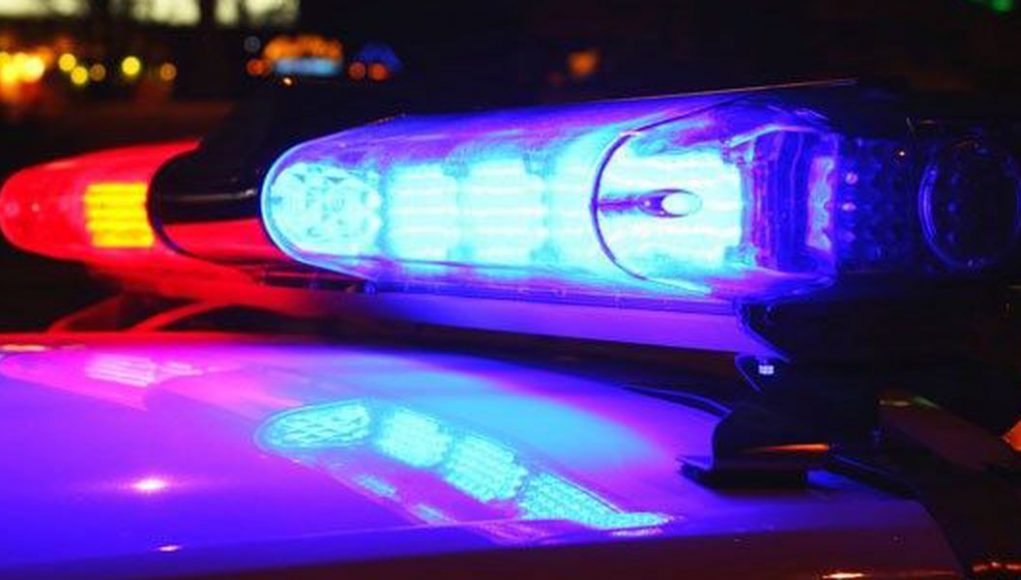 In the recent post on this blog, “What Game is Xi Playing”, my friend MikeW brought up Person X.

At night, Person X would spend HOURS at night on the phone with Asia. He had run up on the order of a $100K phone bill when $100K was a lot of money. I asked why the phone company hadn’t shut down the service.  He said, “The FBI has a Title 1 running on the line. They won’t let the phone company shut it down. (Title I of the ECPA, which is often referred to as the Wiretap Act)

At this point in time, among other things Person X had been involved with the Phoenix program in Vietnam, an Investigator for the US Senate, to wit, Senator Frank Church (D-ID), who was a force to be reckoned with in the Senate in his glory days. He’d also been the head of the Philippines Anti-Kidnapping Police, and Special Assistant to Vice President Joe Estrada (Philippines) – amount other things. To be fair, he was chatting with the great and near-great on the phone. He’d do something provocative from time to time to keep the wiretap renewed so that he didn’t have to pay for the phone.  He owned a brick factory in Ho Chi Minh City/Saigon and had other business interests and needed to stay in touch.

MikeW, how long did the ex-SAVAK guy drive for him? A few years, I guess.

If you run around Asia long enough (and often it doesn’t take that long) you run into ex-pats that share some of the characteristics of Person X, but rarely somebody who has lived a more colorful life than Person X. There were characters in that crew that included the (in)famous WoFat, Tom from SF, MikeW, and so forth.

I recall one time, Person X called me at about 2 am and told me that he had barricaded himself and that the Garden Grove (CA) Police Department. SWAT Team had his place surrounded. I asked him why and he replied, “because they’re cocksuckers.”

In those days, I rarely had a full night’s sleep and I pulled on my clothes, got in the car, and drove there from home (about 45 minutes with no freeway traffic). It didn’t take long to find the command post and yes, the GGPD SWAT team had deployed around the condo where Person X lived. The neighbors had been evacuated and the PD gave them blankets. They huddled with sleepy eyes.

“He was shooting out streetlights from his condo.”

I offered to contact the desperate man and arranged a surrender.

As I recall, Person X was working as a defense investigator for the late Alan M.May, esq. at the time. May was a defense attorney who had served in the Nixon Administration as a legal counsel. Person X made a lot of money defending organized crime figures. and drug lords. When May died in 1991, he went to work for noted mob lawyer, Oscar Goodman (later mayor of Las Vegas) and played himself in the 1995 movie Casino.  Oscar got a few more seconds than Person X on screen. Much of their part ended up on the cutting room floor.

MikeW, I don’t think that Person X showed up in Chicago – so you must have not had your room invaded. I’m trying to recall that. Was he in prison at the time for burning Ping’s whorehouse down?

I monitored activity associated with Person X and noted that his fourth (or fifth) wife, Linh, reported a handgun that had been registered to her, stolen. I asked Person X about it. He said, “She did that because she’s planning to kill me with it.” I asked why she’d want to do that and Person X gave me a long (really long) list of motivations. I later spoke to Linh about the stolen handgun and she said that she had it and she reported it stolen because she planned to kill him. The straw that broke the camel’s back came when he arrived home in the early hours of the morning, drunk, and rather than void his bladder in the toilet, he voided all over her. Linh herself was a gangster chick from a gangster family.

I have never seen somebody go through money like Person X. When MikeW said that he would be a millionaire one week, broke the next, and a millionaire the week after, that is precisely the case. He bought a red Jeep when he lived in Irvine, CA, in Turtlerock.  He had a magnetic sign that he put on the side and he’d go out and steal vegetables in the fields under the guise of agricultural research. I brought groceries because if I gave him money, he’d drink it away. Then one day he had a new red Mercedes that he paid cash for. He pulled in $150K for a defense investigation fee. A week later, he was back harvesting vegetables. All this is 100% true.

Love was a battlefield to Person X. He was often married to more than one woman at the same time. He appeared on the reviewing stand next to Mayor Oscar Goodman with Linh, Ping and Wiena on the occasion of the Las Vegas Independence Day celebration.

He had one or two white wives with kids before Anh. Then came Linh. After Linh came Ping, and when he was released from prison (from burning down her whorehouse in Vegas), the Bird Lady, then a Thai woman that I never met. There were girlfriends, one of which was a real gem who set him up. He spent a year in federal custody and was exonerated. After that, the Vampire lady who he is with today. I think that he’s found peace.