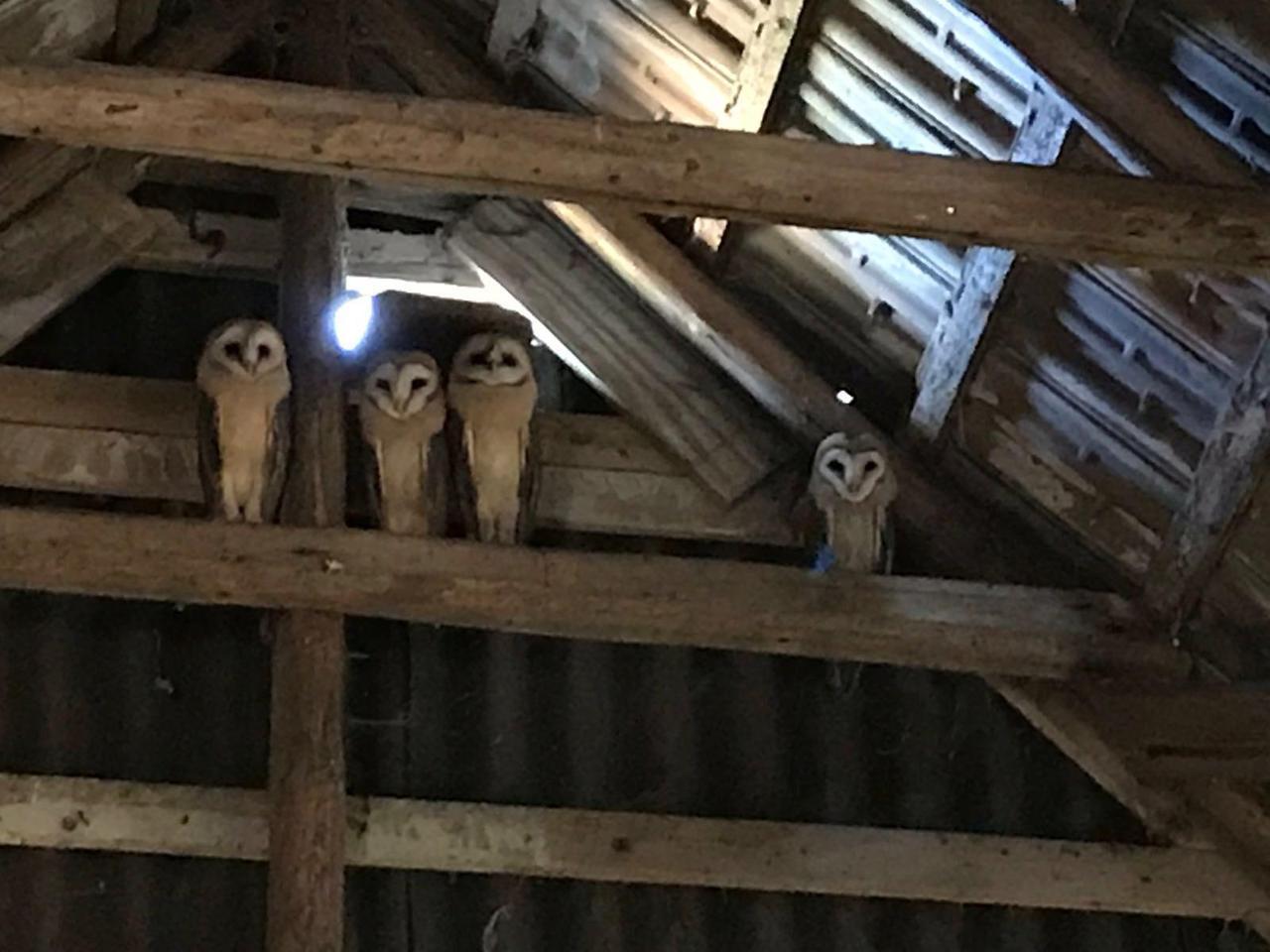 I know what they’re afraid of…

(Gateway Pundit) On Thursday, The Washington Post published an op-ed entitled, “There is a better option to keep Trump out of office than prosecution,” petitioning Congress to block President Donald J. Trump from re-election in 2024.

The article was written by NBC News analyst Edward B. Foley, who argued that Congress should weaponize Section 3 of the 14th Amendment against Trump to prevent him from running again.

“If the goal of prosecuting former President Donald Trump is to protect American democracy from a Trump comeback in 2024, there is a better way to go about it than filing criminal charges,” Foley wrote.

“Instead, Congress should exercise its constitutional authority to prohibit Trump from seeking the presidency again,” he continued.

Section 3 of the 14th amendment explicitly authorizes Congress and the DOJ to ban people who have “engaged in an insurrection” from running for office. Something Foley repeatedly called on Congress to exercise.

Foley noted that utilizing the 14th Amendment “would avoid all the extra burdens of a criminal trial, including proof beyond a reasonable doubt.”

Why are Planned Parenthood offices closing down after the SCOTUS Roe v Wade reversal?

It’s almost as if they really don’t offer women’s healthcare services, only abortions. 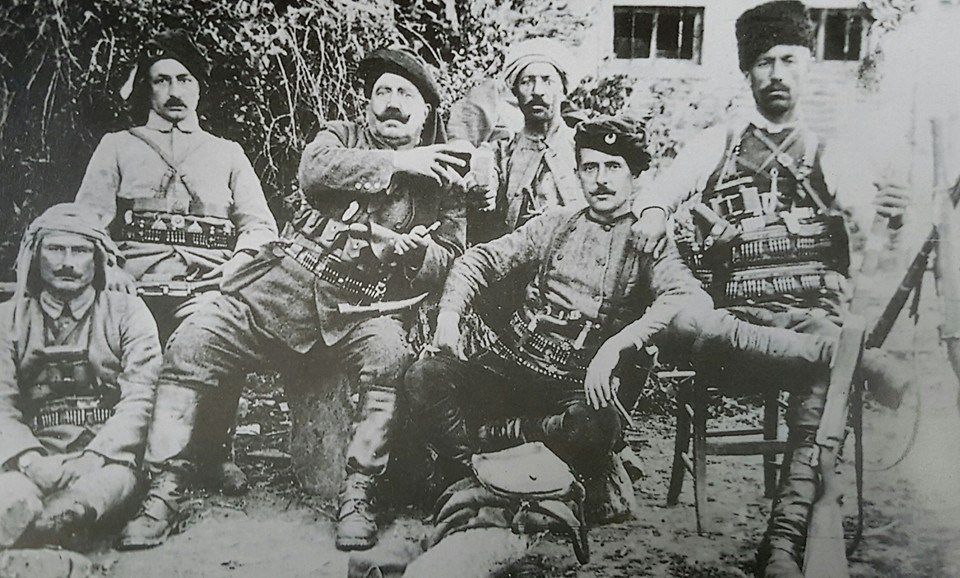 Finnish soldier with a pack-Reindeer in northern Lapland, 1941 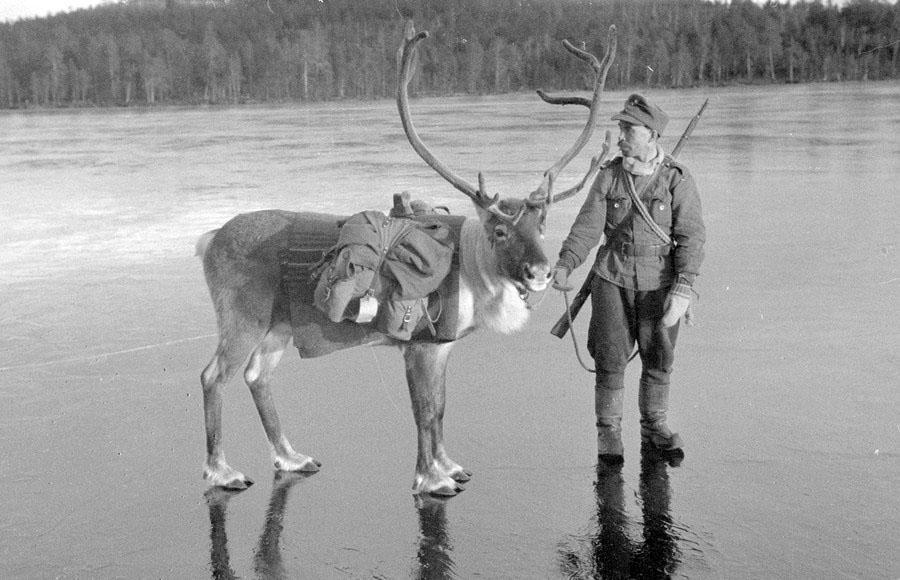 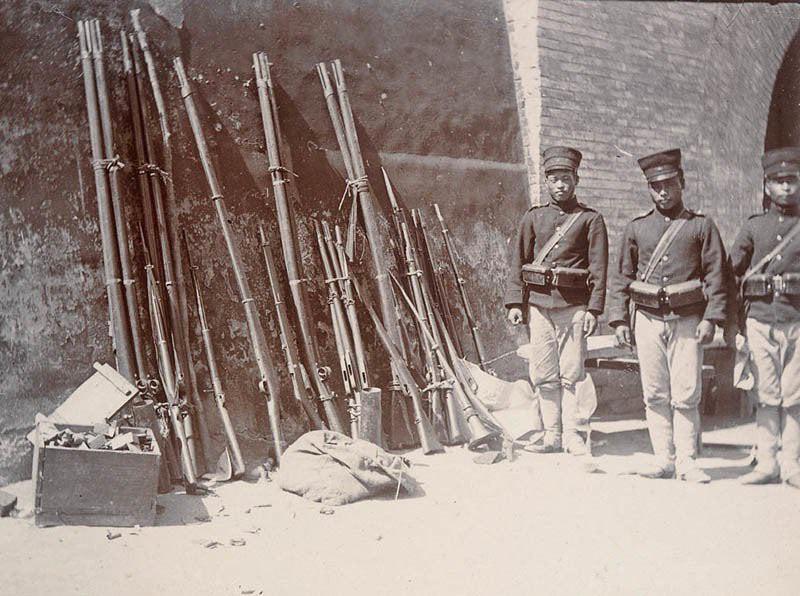 War Trophy – “This handful of Filipino Scouts had just mopped up a Japanese landing party when the picture was made on the Philippines’ Bataan Peninsula. One of the Scouts holds a Samurai sword, which was taken from a Japanese officer who was slain in the fight.” April 1942. 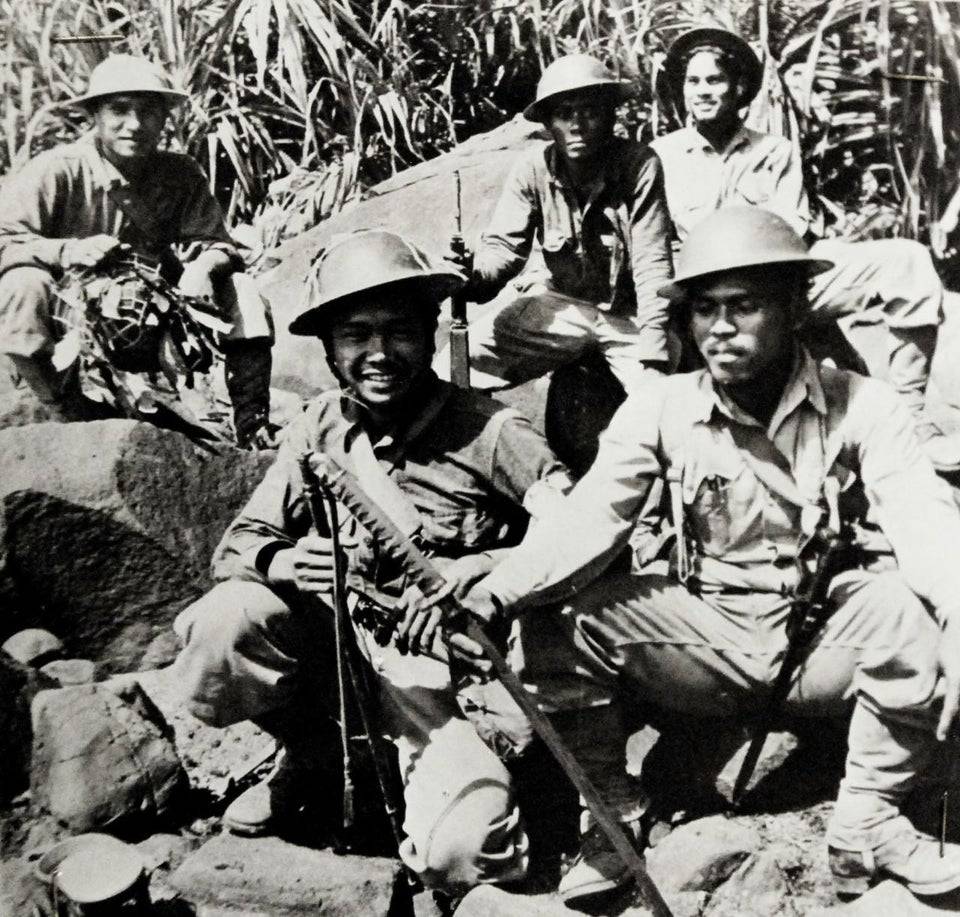 Whether it’s a large bass caught on a small fly, a severed head or ear, or an enemy weapon, we always love our war trophies. 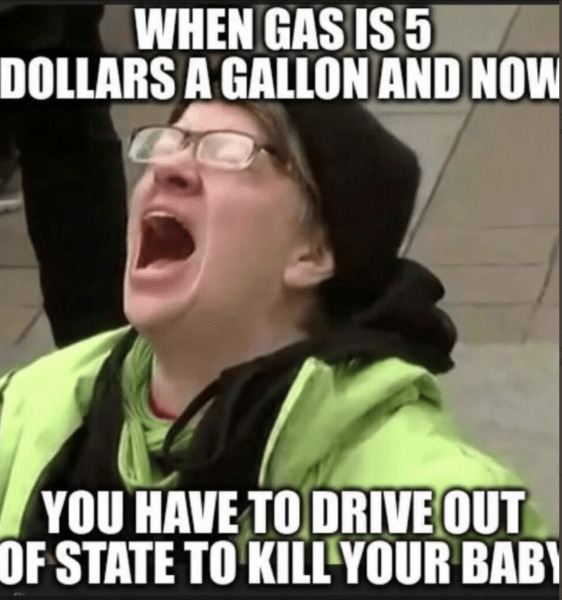 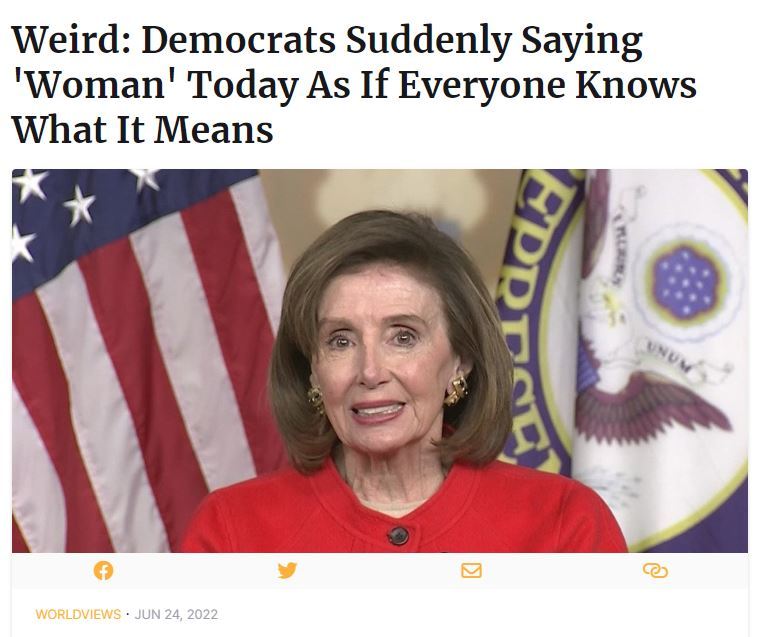 Trans activists have come out in opposition to this timely recollection of what a “woman” is, decrying Pelosi’s “exclusionary and transphobic language.” One activist, Jesse Wolfshine, explained that “inclusion of trans people starts with the erasure of women.”

Eyewitnesses confirm that Mx. Wolfshine backpedaled and looked flushed when she realized she had used the word “woman,” walking back her statement: “Only after women are gone can we progress – I mean, uterused people, since that’s a woman part! I mean, that’s a birthing person’s part!”