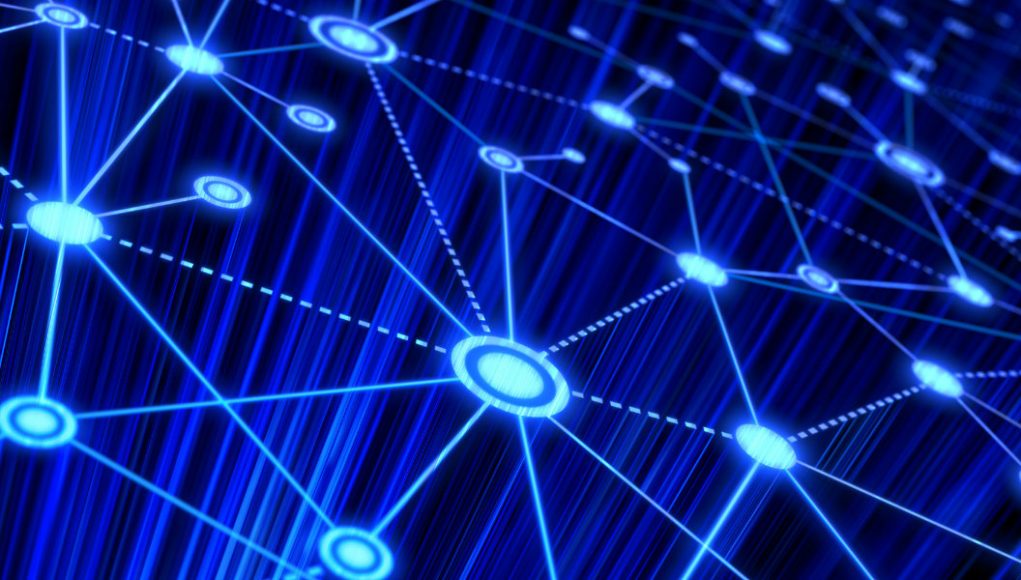 Browder, a Cosmopolitan magazine writer for 20 years, describes what she wrote as propaganda.

The goal? To sell women on the idea that sexual liberation is the path to the single woman’s personal fulfillment.

“Propaganda is very sophisticated,” Browder tells The Daily Signal. “It’s a half-truth, selected truth, and truth out of context.”

“Propaganda is used not to sell just products,” she adds. “It’s also used to sell ideas…I don’t want to take more credit than I deserve for all this evil, but I think that I — I was certainly part of the evil empire, if you will.”

* China–in the Arctic – Former SECSTATE Mike Pompeo said that the CCP is encroaching on the Arctic region as part of a wider effort to secure military and economic security against the West. That effort goes back a number of years but reached new highs in 2017 when the CCP attempted to purchase a decommissioned naval base in Greenland.

The Arctic region is critical to U.S. defense and national security, Pompeo said, not just because of the resources located there, but also because ballistic missiles launched by China or Russia at the United States would need to pass over the region.

* Microchip Wars – There have been comments from blog readers about BRM’s blog post regarding China’s microprocessing dilemma.  Can the PRC actually create anything without stealing the design?  Peter’s blog is always a good place to go for information and the question of what China will do without modern microprocessors is a fair one. I anticipate that if the PRC attacked Taiwan, that WE would take out the factories that make integrated circuits at the request of the Taiwanese companies that have relocated to the USA and have received a $52 billion stimulus bump.

The PRC’s problem is larger than just microchips. It is trade. If the other nations of the world declared their debts to China null and void by popular consensus, how would China react? Building a bamboo wall means that the red Chinese would starve. They know it and we know it. Maybe losing a few hundred million to starvation in China would leave them stronger if the right people died? You have to look at things through the lens of a Chinese oligarch. Things are never that simple are they? An attack on Taiwan would finish communist China even if they gained the Island.

So what will they do?

* A dollar held at the start of the Brandon regime is now worth only 88.3 cents. FJB.

* All I’m asking for is the right to own the same firearms that the US Government bought for the (ENEMY) Taliban with my tax dollars. Does that sound unreasonable?

* Military Justice? – A decade after the Army ended a recruiting program embroiled in accusations of fraud and mismanagement, more than 2,400 soldiers who were never charged with wrongdoing are likely shackled by a misleading flag on their criminal records.

“We are branded as criminals,” Army Capt. Gilberto De Leon told Fox News. “There were times when I broke down on my knees … My career was ruined, about to lose my pension. How am I gonna support my family of eight?”

Soldiers and veterans say they’ve lost jobs, been denied bank loans or weapons permits, and suffered other consequences because of an obscure Army process that treats anyone who is merely investigated for wrongdoing as guilty. The US Army would be right at home in Stalin’s USSR. 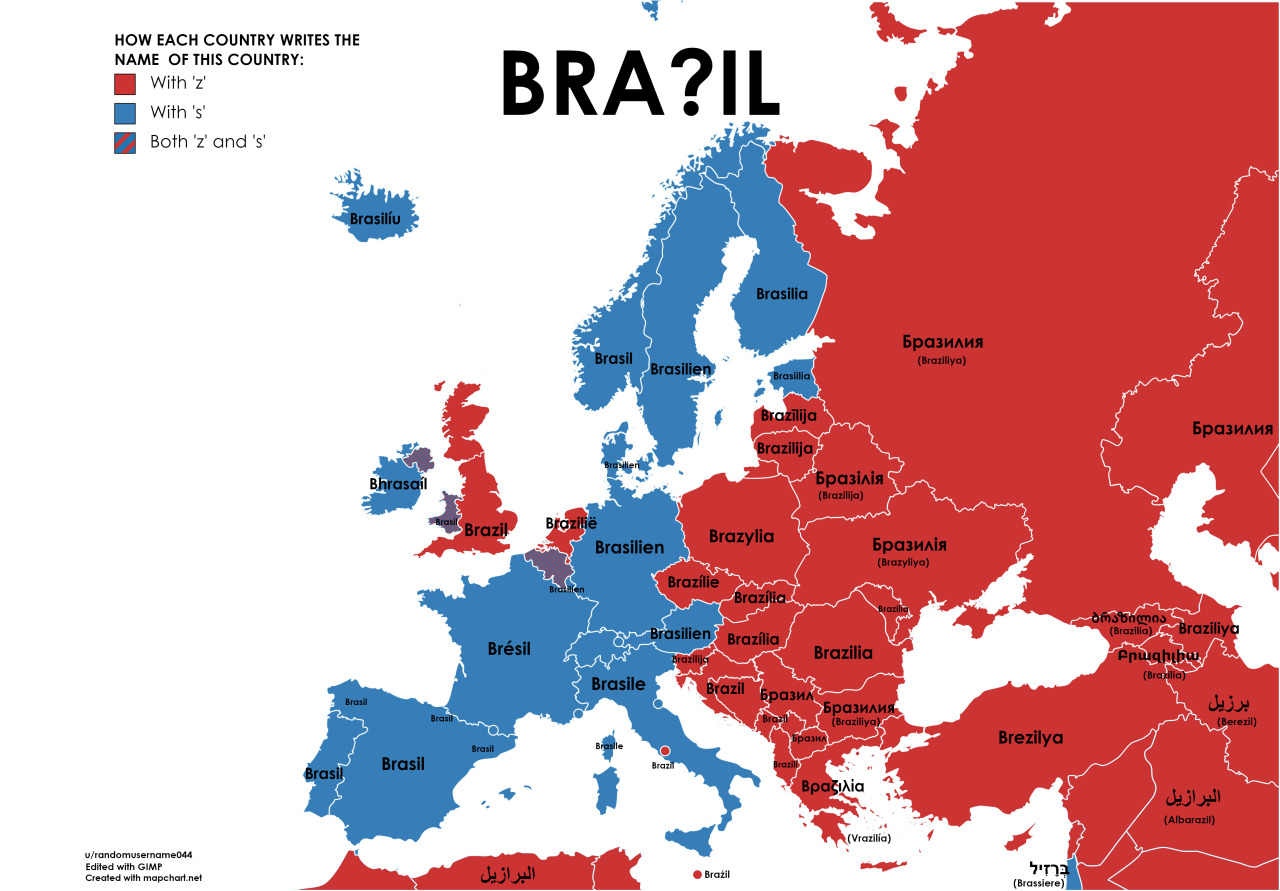