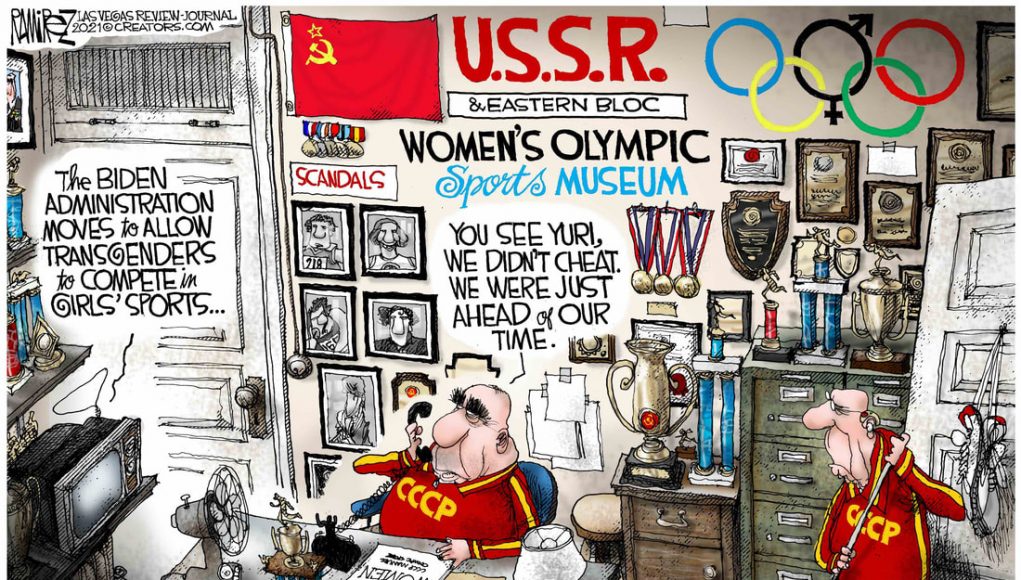 Jo/Ho may not give a State of the Union speech to Congress. Biden suffers from dementia and wouldn’t likely get through it, so his PR team is saying that white people plan to disrupt the speech. Really? The Capitol Building is surrounded by 25,000 armed troops, a Stryker battalion, rotor aviation and a wall topped with razor wire. 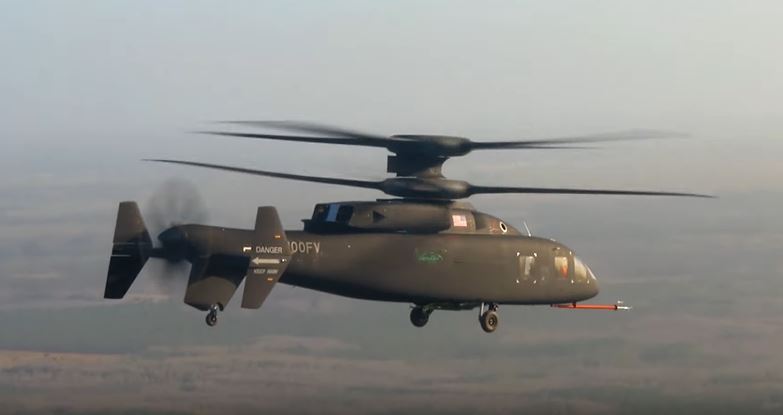 The next Army rotorcraft?

The Chinese were claiming earlier this year that Australia was a satrap of the People’s Republic. Things changed and Australia showed some spine. How long will that last? 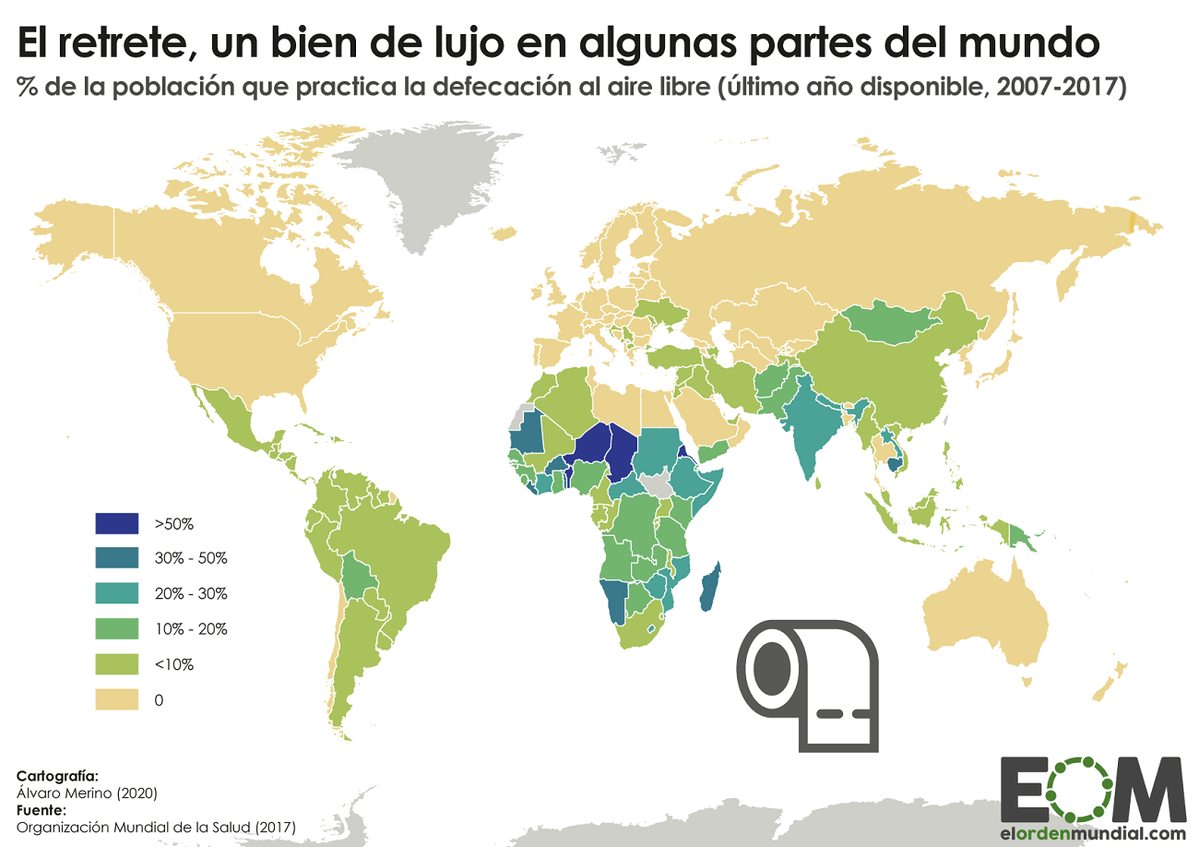 The liberal media went insane (one moment among many) when President Trump referred to s-hole countries. This is a map that shows percentage of population practicing open defecation. 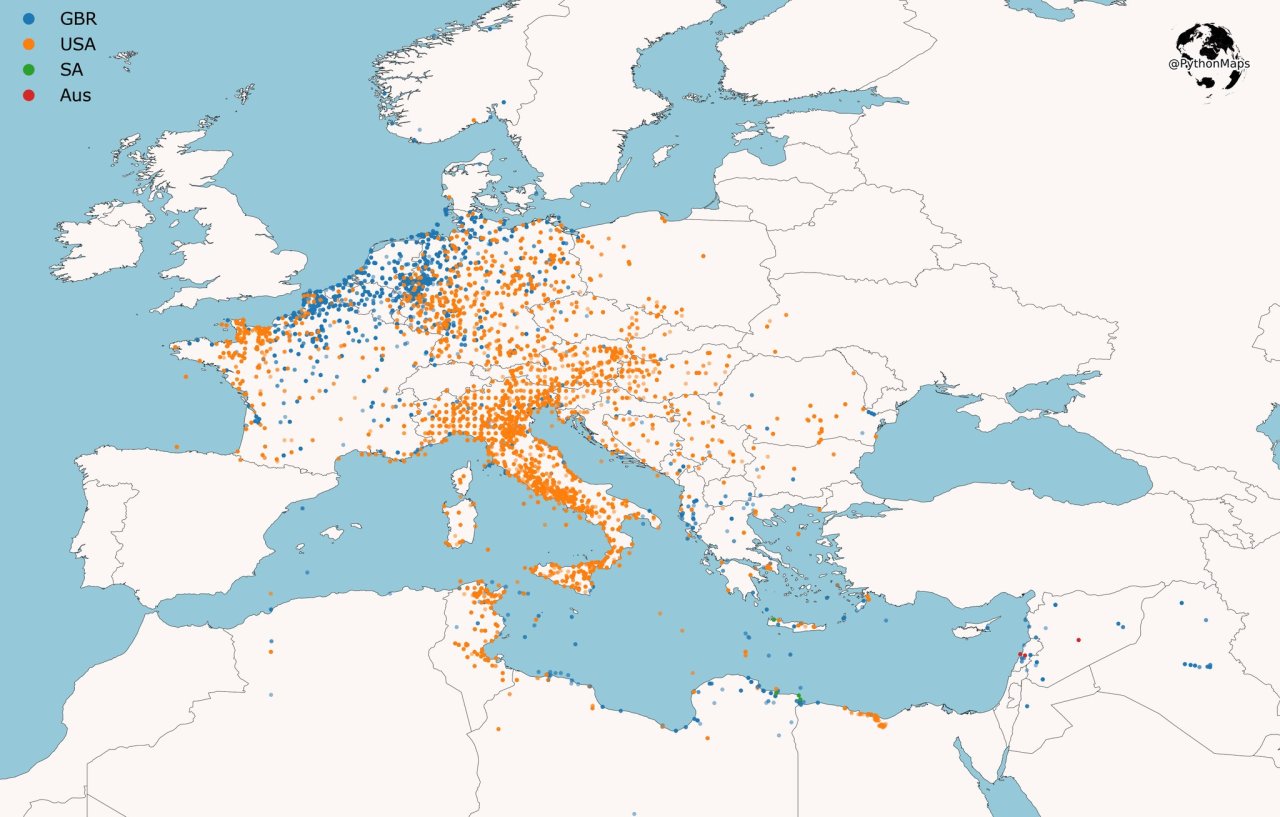 Visualizing the bombing campaign of the western allies in WW2. Each point represents a bombing raid led by the allies. 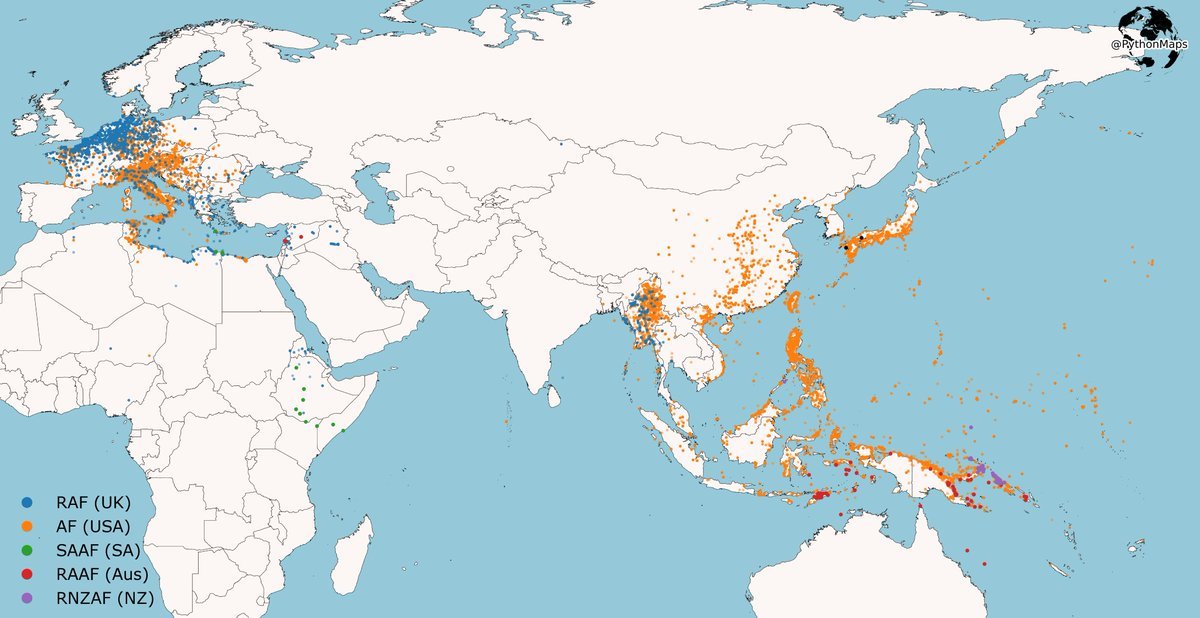 (YouTube Video) I don’t live in Montana, and I’m not 90 years of age, but I can relate. 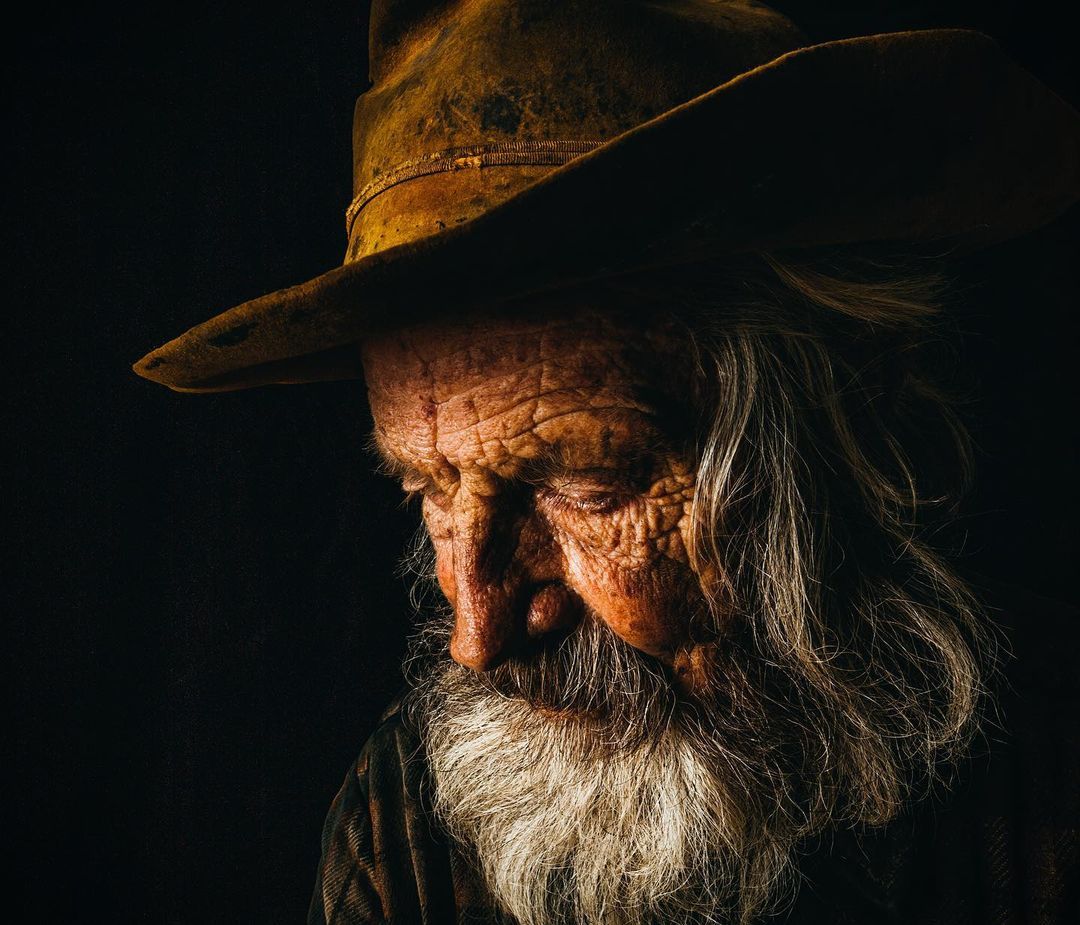 John Holland was born in McLeod, Montana in 1927 on a 940 acre family homestead & cattle ranch that stretches back to 1906.  John worked beside his parents on the ranch until they passed, and at 90, he now works that land alone. 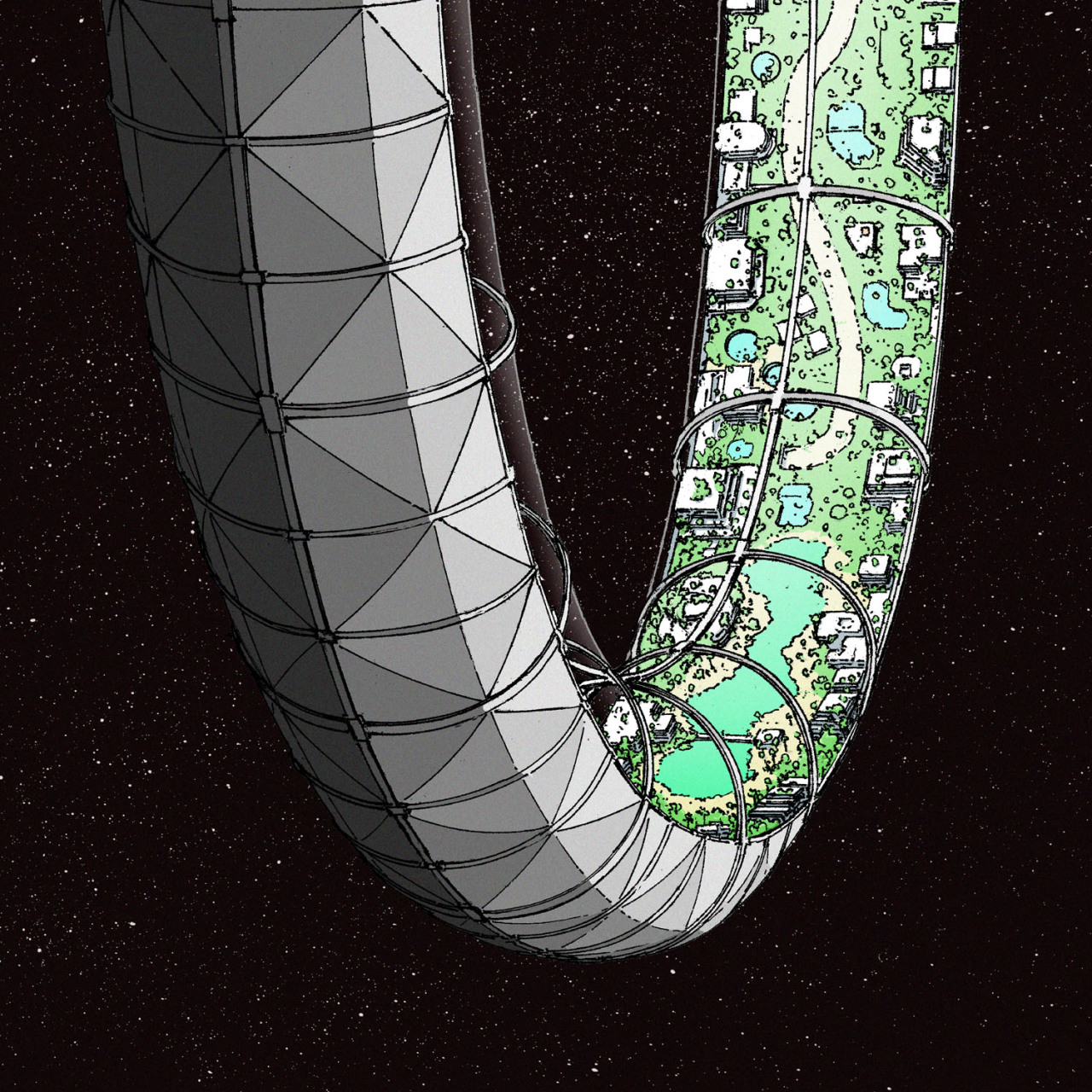 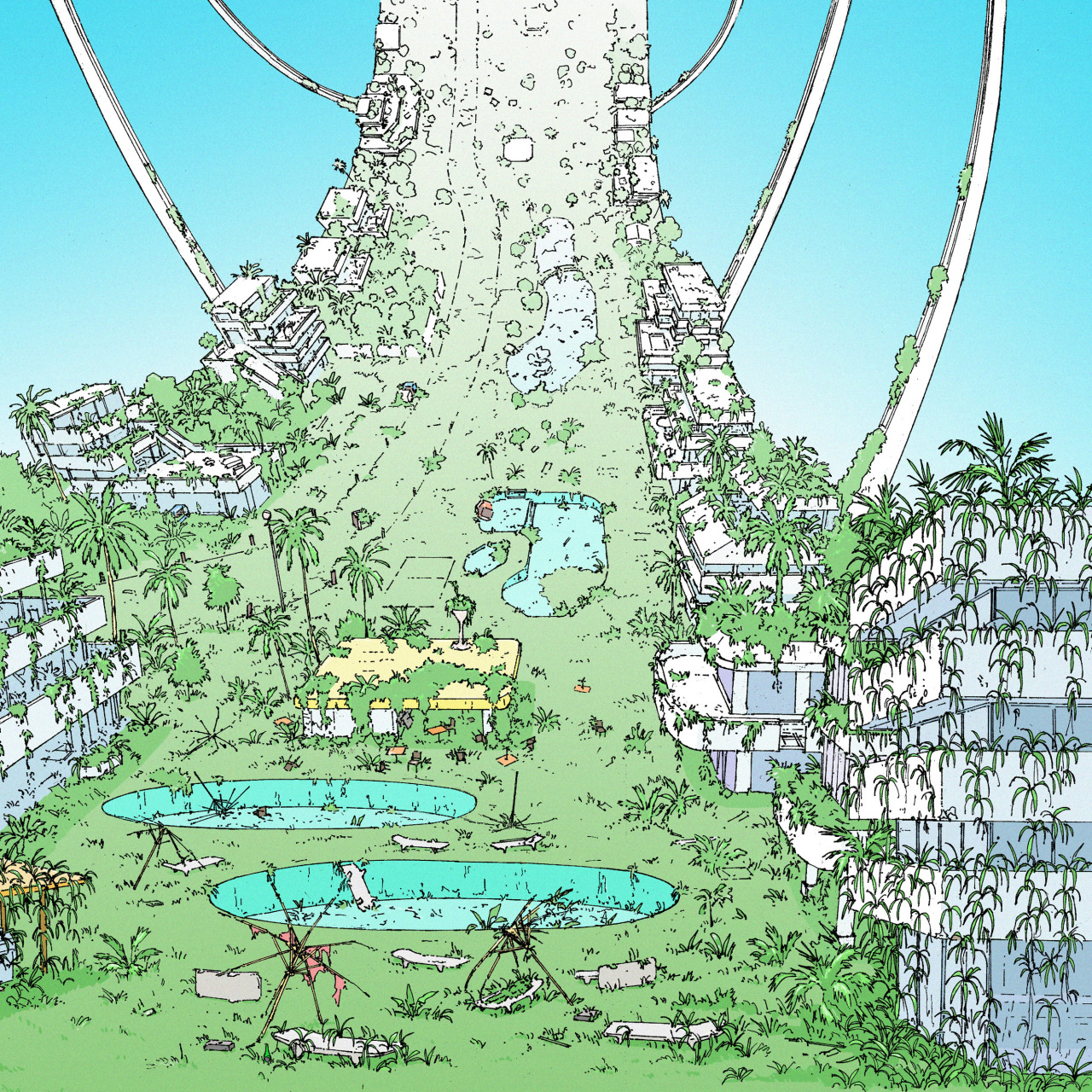 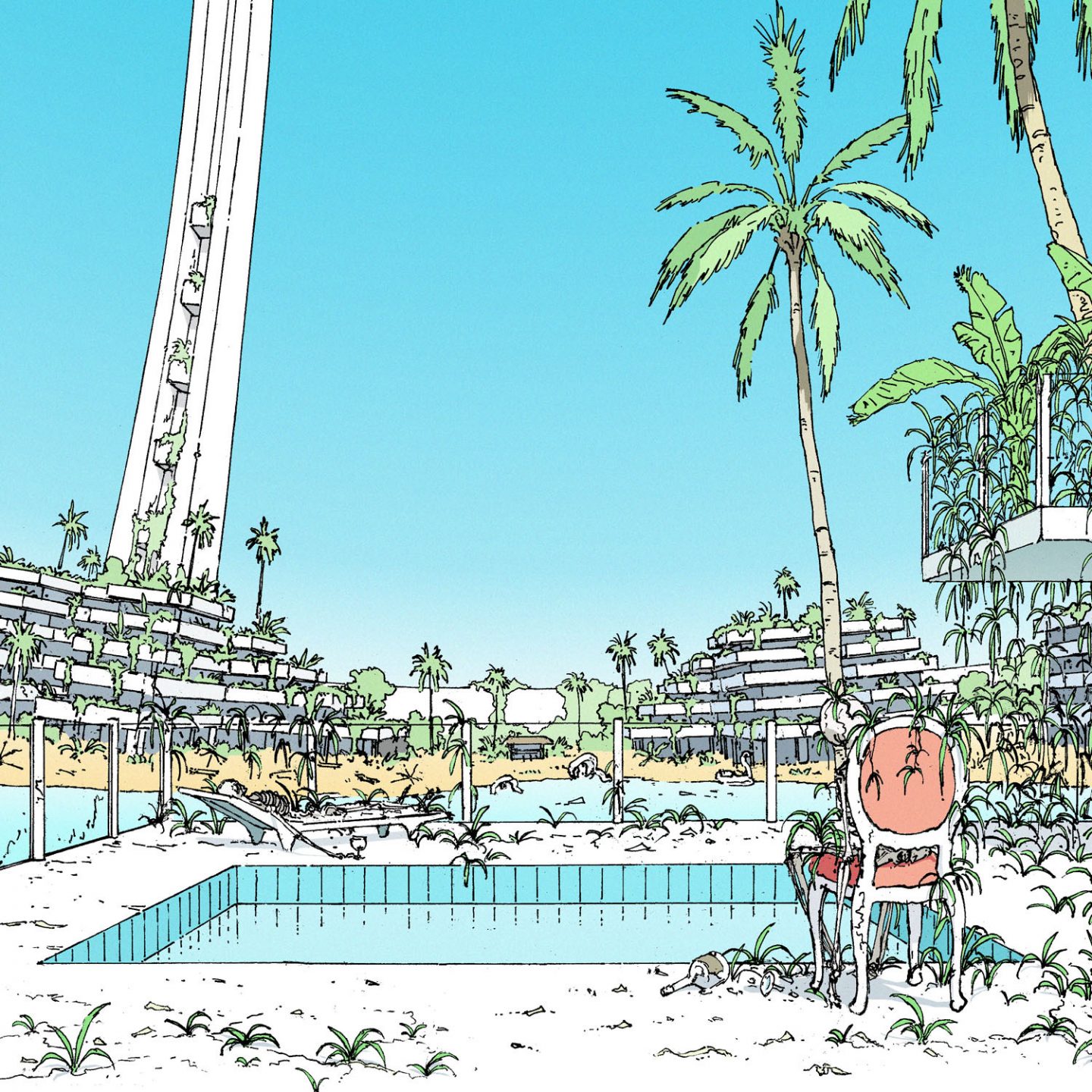 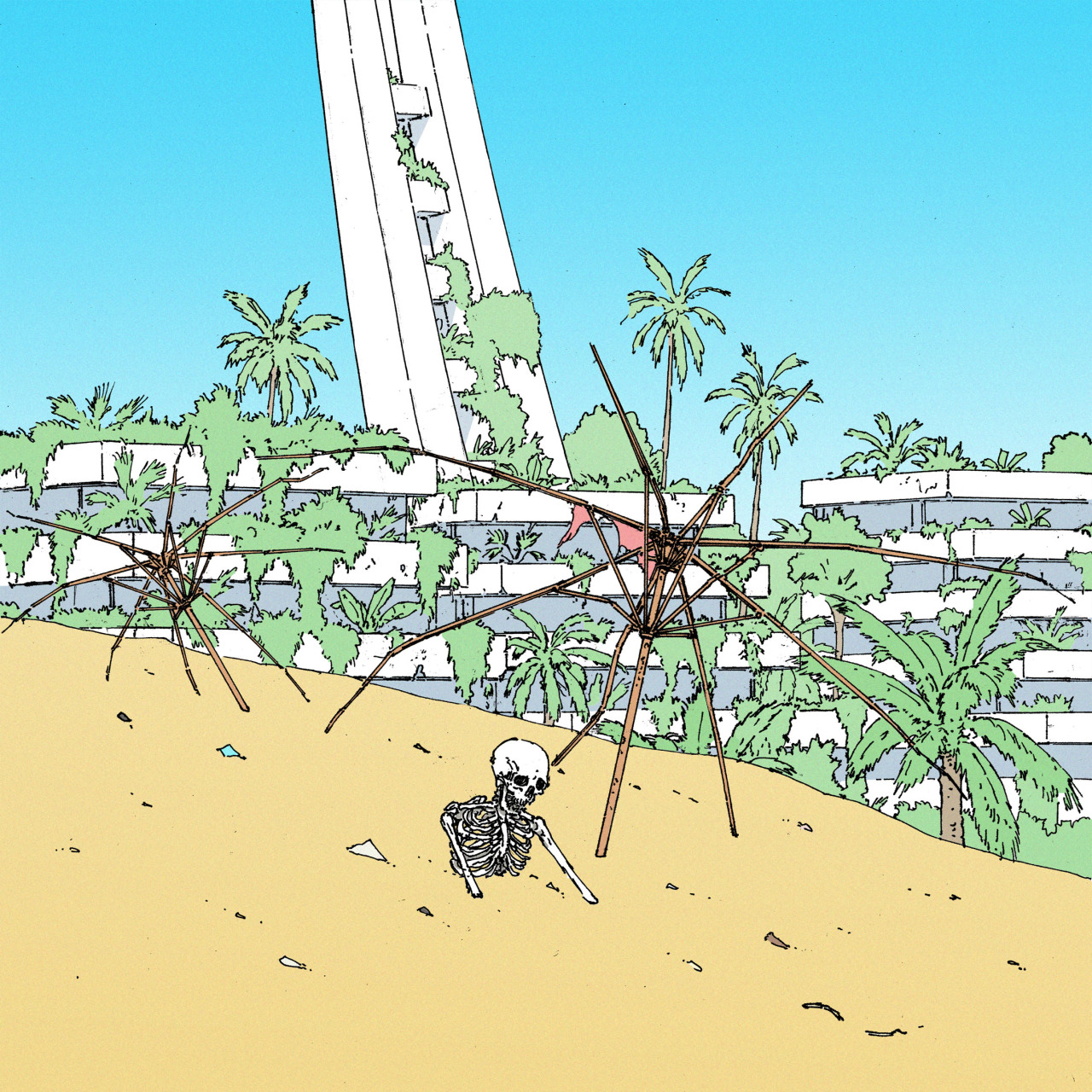