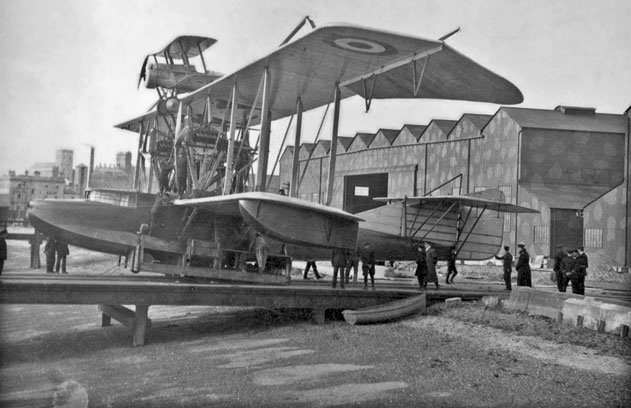 May 17, 1916 – A parasite fighter experiment is successful when a Bristol Scout (C3028) launches off a huge Felixstowe Porte Baby (No.9800) floatplane. 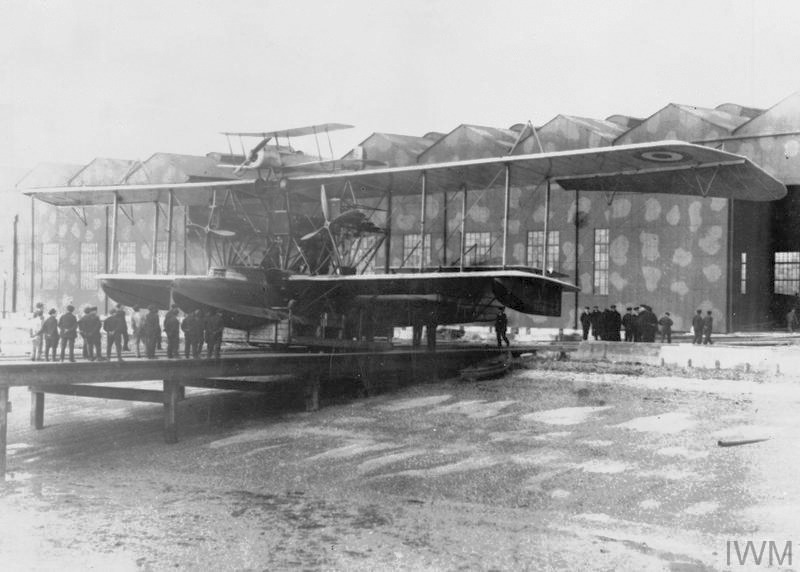 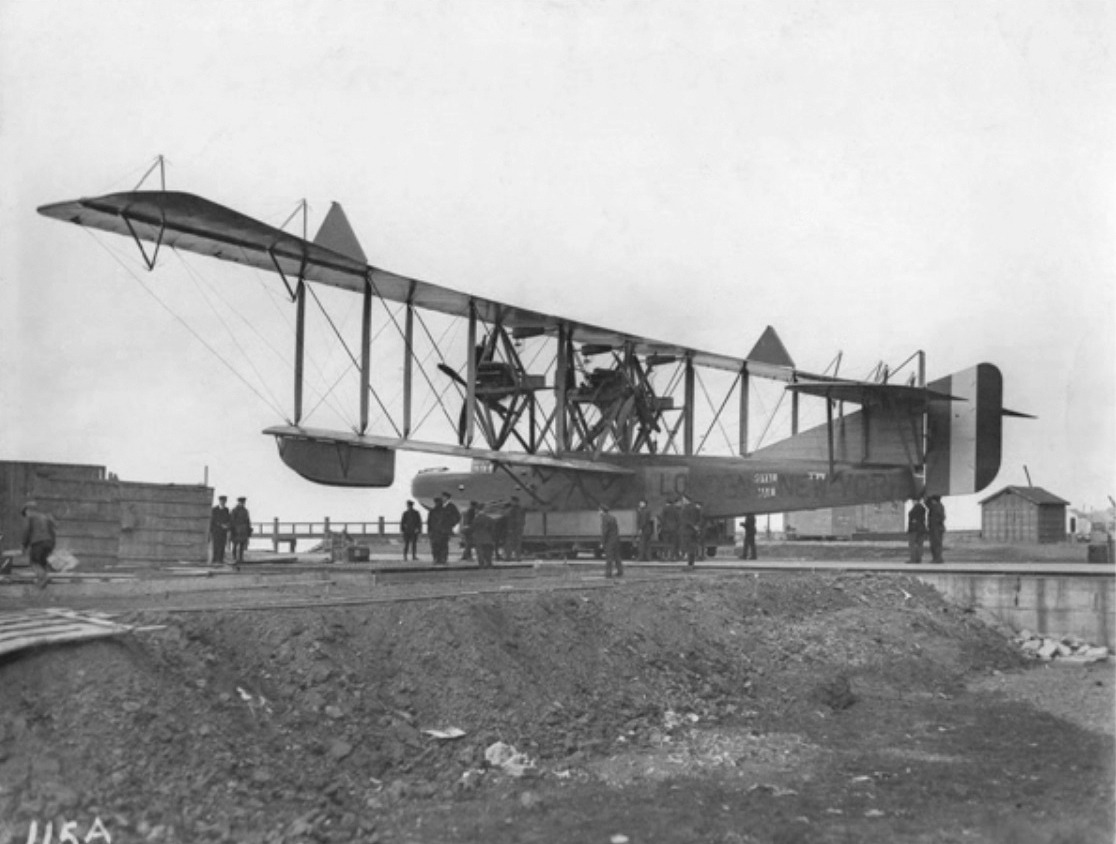 The concept of parasite fighters continued to be toyed with for decades. Below, a Curtiss F9C Sparrowhawk attached by a “skyhook” to USS Macon (rigid airship). 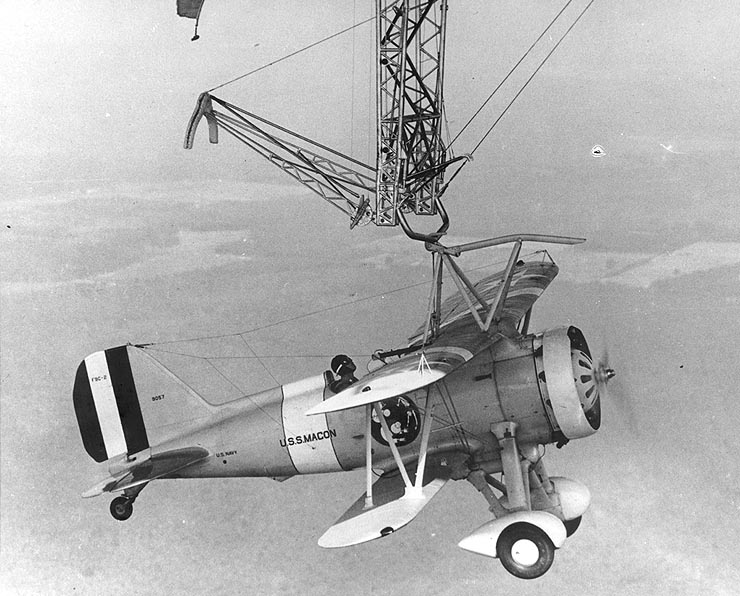 During the early years of the Cold War, the United States Air Force experimented with a variety of parasite fighters to protect its Convair B-36 bombers, including the dedicated XF-85 Goblin, and methods of either carrying a Republic F-84 Thunderjet in the bomber’s bomb bay (the FICON project), or attached to the bomber’s wingtips (Project Tom-Tom). One configuration studied for the XF-85/B-36 combination was for a B-36 to drop the XF-85 for a dash across enemy territory for bombing or reconnaissance and for the pilot to hook onto a different B-36 on the other side of the enemy territory. These projects were all soon abandoned, partly because aerial refueling appeared as a much safer solution to extend the range of fighters.

DARPA is working on a similar project today, wherein cruise missile-style drones are launched and recovered from modified C-130’s. So the concept isn’t dead.