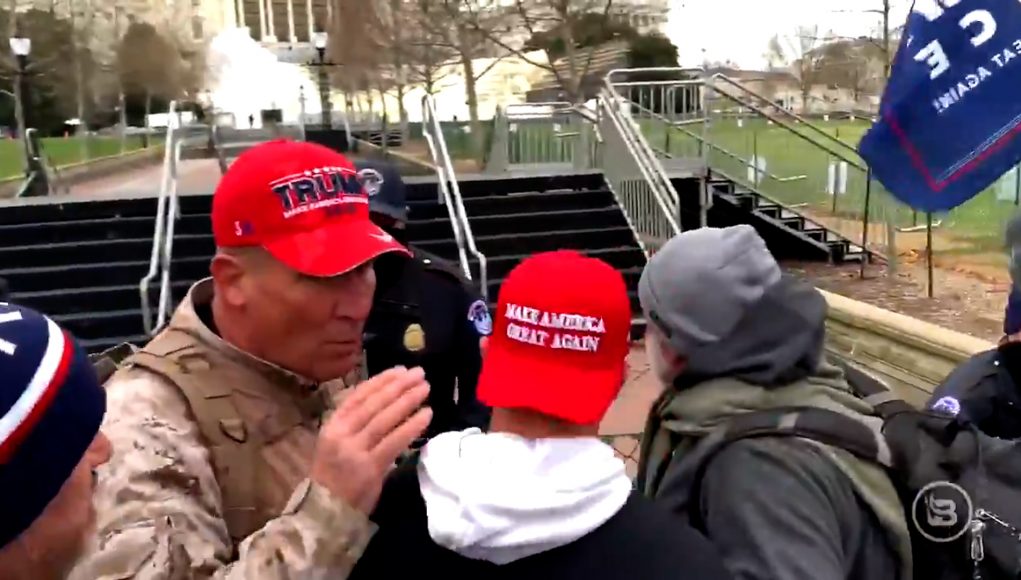 When you’re looking for the FBI stooge, look for the person at the center of the conspiracy who was not subpoenaed, not arrested, and is not currently in prison. Though the FBI leaned on mainstream media outlets to exonerate Epps, I leave it to you to decide.

Ray Epps lived in Queen Creek, Arizona. The FBI may have paid to relocate him (possibly back to Las Vegas, where he used to live and where his wife, Robyn used to live). He sold his business, the Knotty Barn wedding venue, recently so he’s looking for another business to buy with the money in his pocket from the sale and no doubt a payout from the Federal Government, though we don’t know what the specifics of his arrangement are. 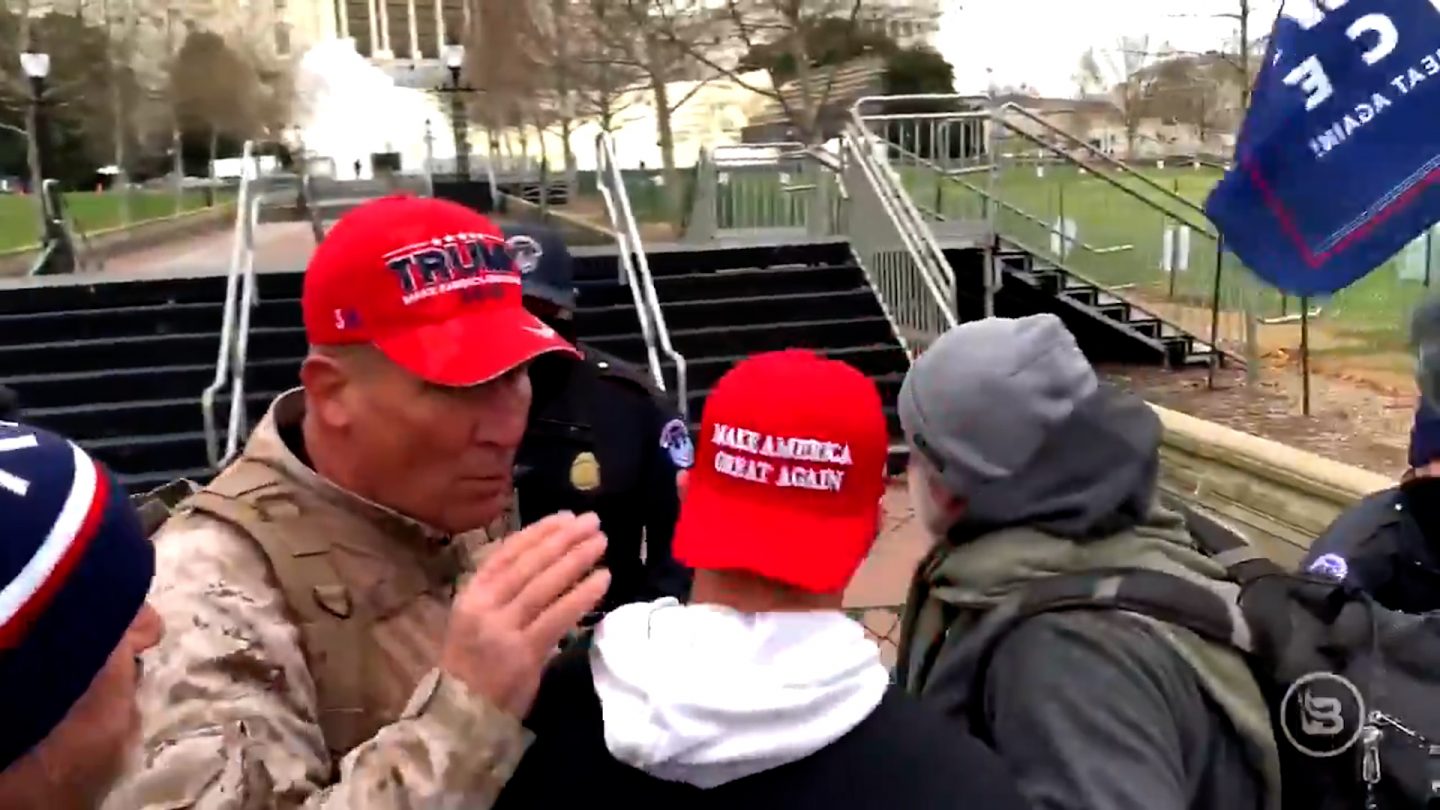 The Federal government likely recruited him when he ascended to become President of the Oathkeepers in 2011. Is that how Epps was first turned? It’s my guess, though it is only speculation on my part. The FBI made a concerted effort to use undercover special agents and to place recruited assets inside Oathkeepers immediately after they were formed in 2009. Somebody pitched him, he agreed to inform and they kept him on the string until January 6, his big moment to shine. They likely paid him off and on over those ten years, maybe they got him laid once in a while. They were his best friends and they assured him, cajoled him, and used him like a Tijuana catamite.

The tale is a cautionary one. Be careful who your new best friend is. Or your old buddy who suddenly takes an interest in you. Just because you’re paranoid doesn’t mean that they are not out to get you.

They couldn’t get to Randy Weaver easily so FBI Sniper Lon Horiuchi put a round through his pregnant wife and unborn child. In 1997, the Boundary County prosecutor indicted FBI HRT sniper Lon Horiuchi for manslaughter before the statute of limitations for the charge could expire. The case, Idaho v. Horiuchi, was moved to federal court, which has jurisdiction over federal agents. The case was then dismissed by the federal court. Horiuchi was a hero in the FBI. I do not assert that Weaver was an angel but the federal case against Weaver hinged on the length of a shotgun barrel… 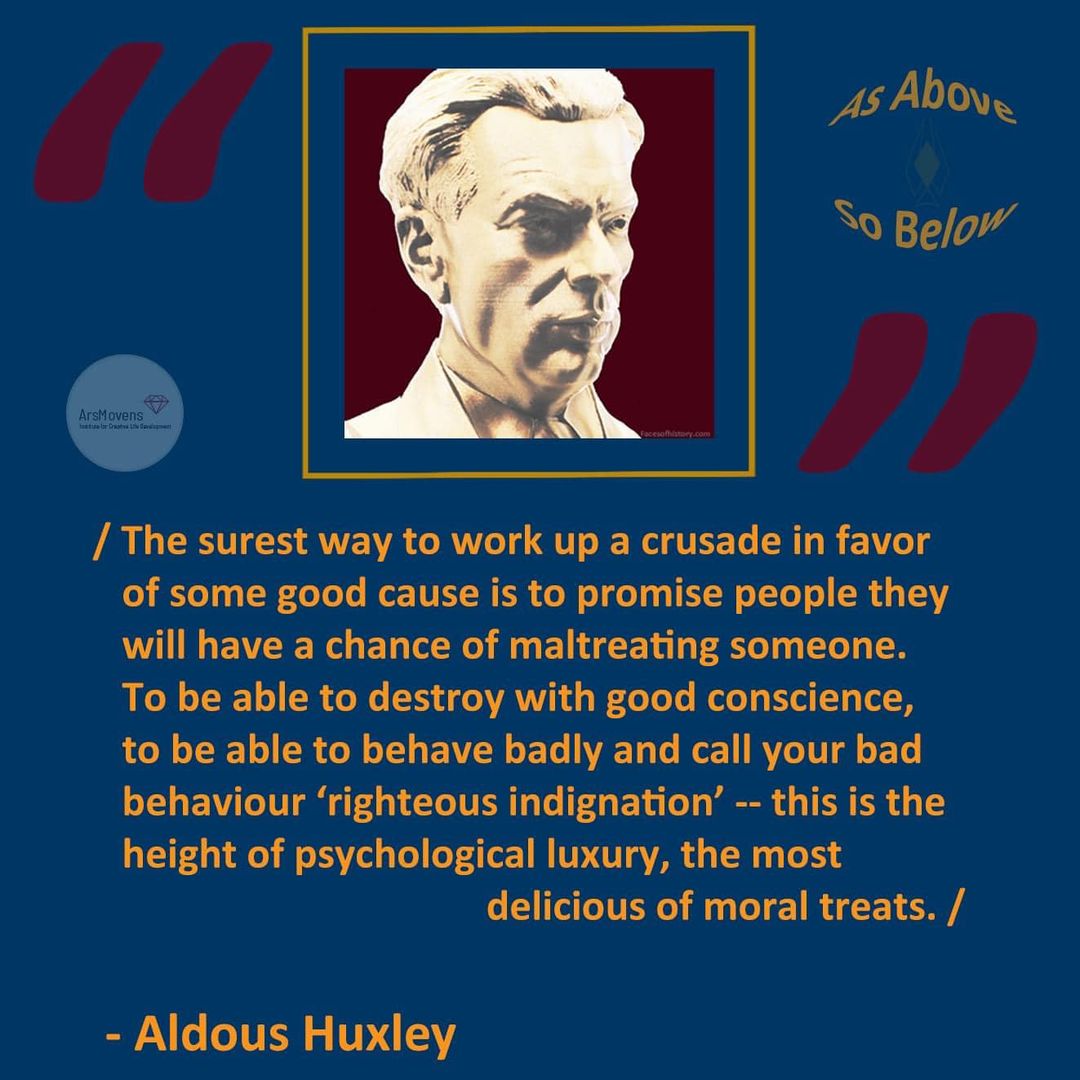 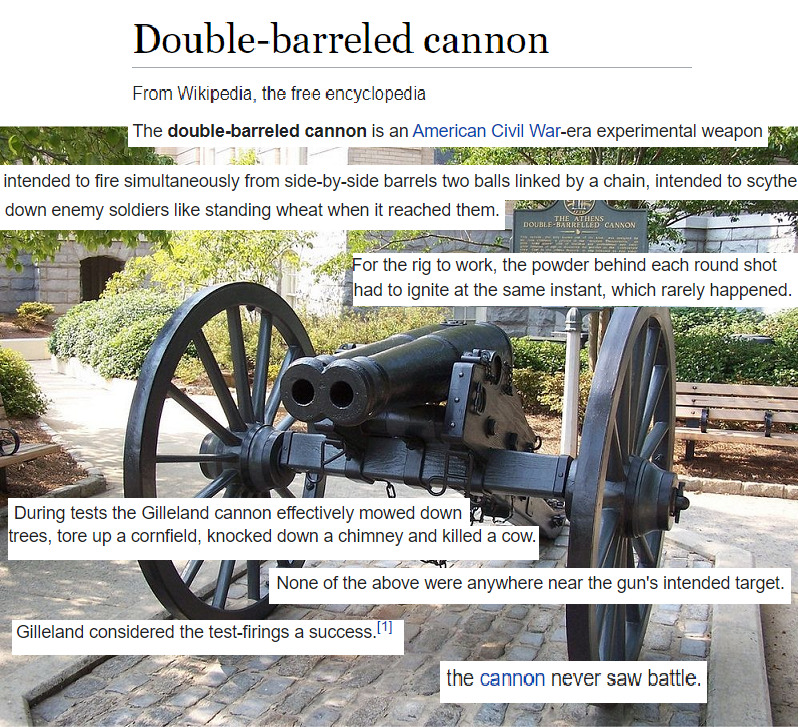