Life on Earth would not be possible without the Moon; it keeps our planet’s axis of rotation stable, which controls seasons and regulates our climate. The action of the Moon on tides (not just oceanic tides but magma inside the planet) helps keep the interior of the planet hot and the tectonic plates managing carbon build-up so that we don’t end up like Venus.

New research suggests the Moon’s subsurface is more metal-rich than previously thought. A study published July 1, in Earth and Planetary Science Letters sheds new light on the composition of the dust found at the bottom of the Moon’s craters. Led by Essam Heggy, research scientist of electrical and computer engineering at the USC Viterbi School of Engineering, and co-investigator of the Mini-RF instrument onboard NASA Lunar Reconnaissance Orbiter (LRO), the team members of the Miniature Radio Frequency (Mini-RF) instrument on the Lunar Reconnaissance Orbiter (LRO) mission used radar to image and characterize this fine dust. The researchers concluded that the Moon’s subsurface may be richer in metals (i.e. Fe and Ti oxides) than scientists had believed.

A lot of effort will be expended determining how much metal is inside of the Moon in the upcoming mission – as the US returns to the Moon. I have no idea whether mining the Moon would ever be profitable when you consider how much it costs to get there and send a kilogram of material back. But who knows?

A few of the more recently released photos from Juno’s fly-by of Jupiter. Even though the spacecraft visited in 2016-17, some photos only reached the NASA website this year. This set was taken looking toward Jupiter’s south pole. 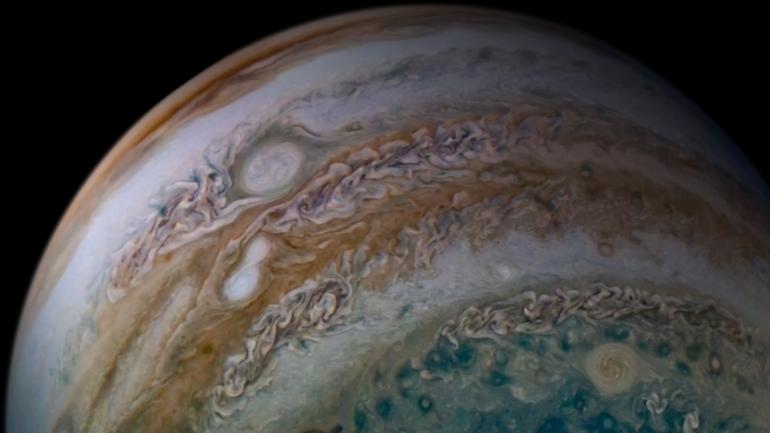 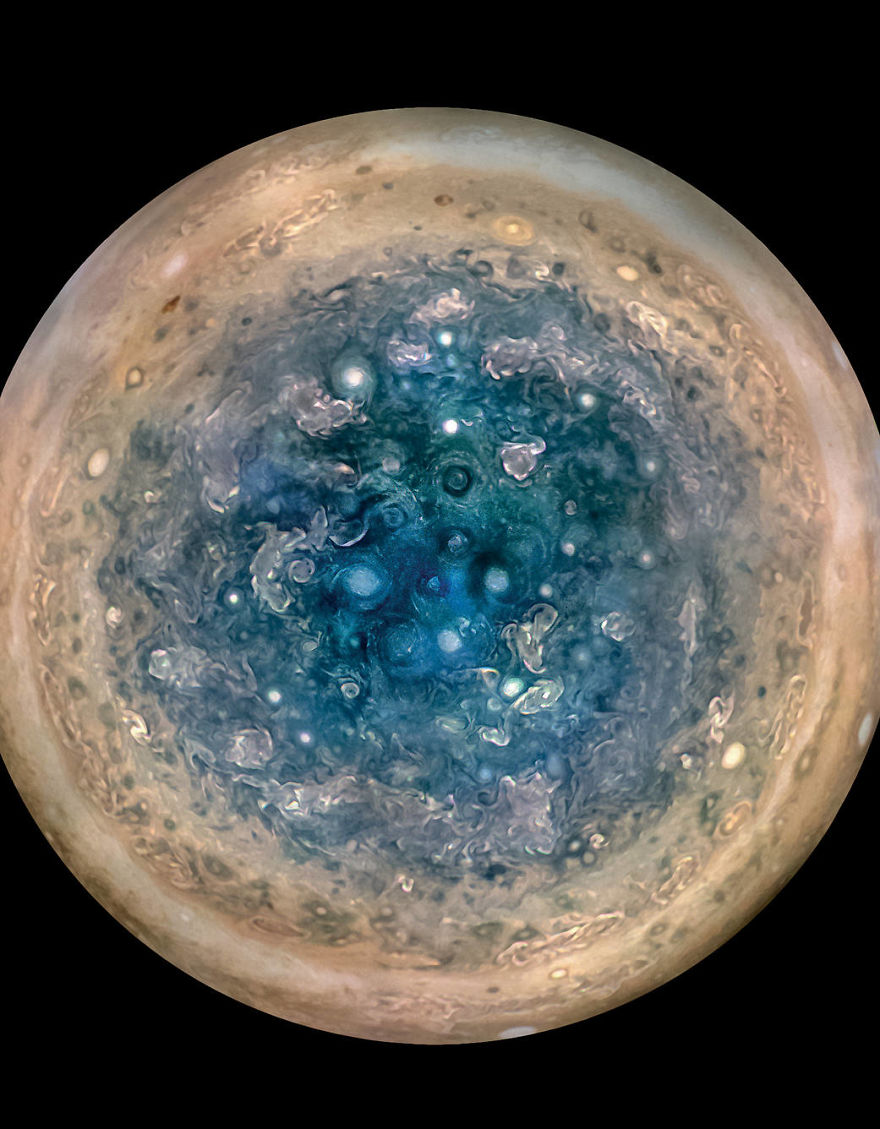 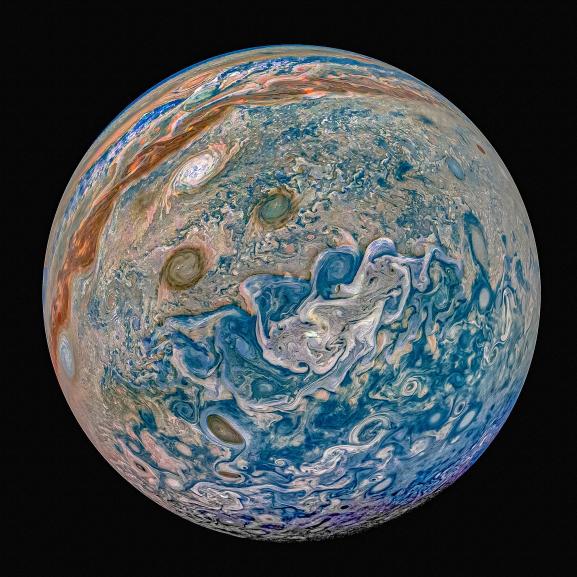 And no photos of Jupiter would be complete without including one of the Great Red Spot (an equatorial storm). 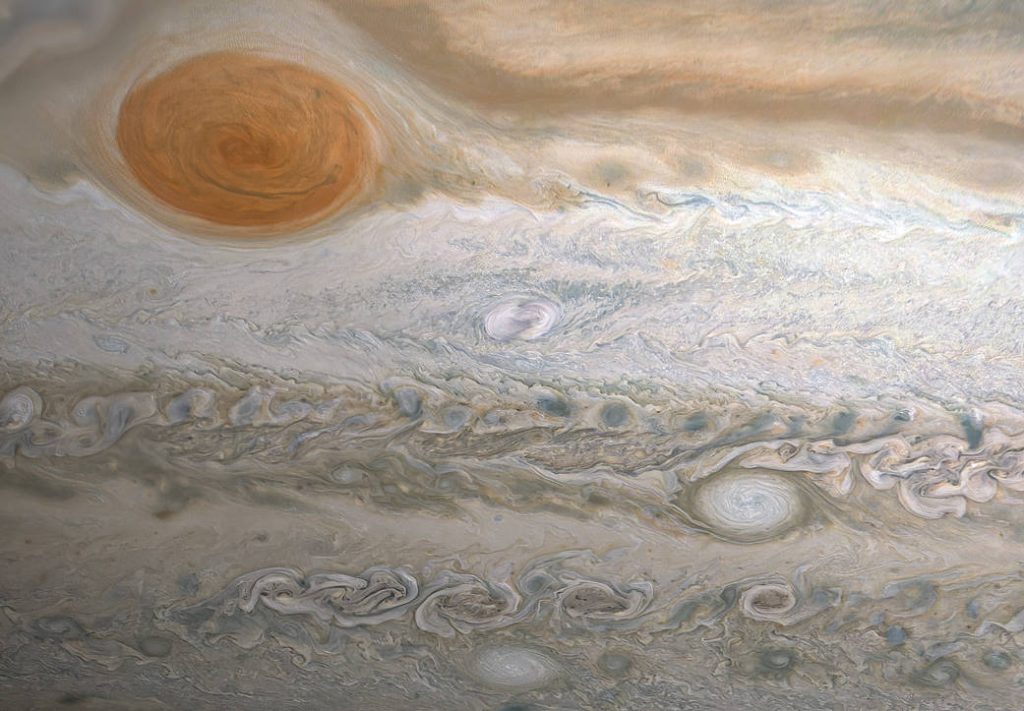 Comet Neowise has been captured on camera streaking across the skies over Stonehenge.

It was discovered in late March and became one of the few comets in the 21st century that can be seen with the naked eye as it approached the sun.

The comet will be closest to the Earth on 23 July but will still be about 64 million miles (103 million km) away.

Jeff Overs, who travelled to Stonehenge in Wiltshire to photograph the comet, described the moment as “astonishing”.

“It was perfect conditions, clear and crisp and the comet was right above the stones,” he said.

“You can see it with the naked eye but it took me by surprise It did look spectacular. I won’t see another comet like that in my lifetime.”

The interplanetary iceberg will be visible throughout July in the northern hemisphere.